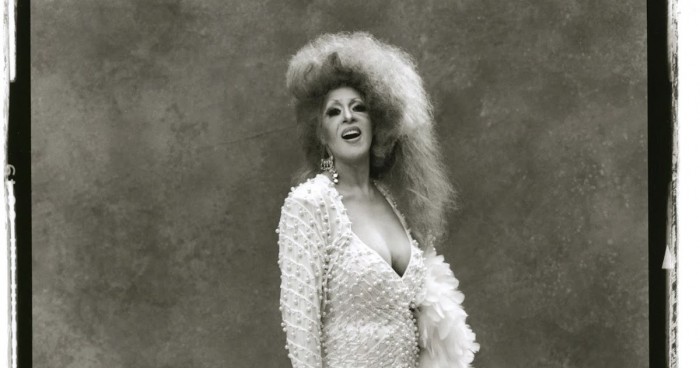 She Started Out as a Drag Performer & Window Dresser 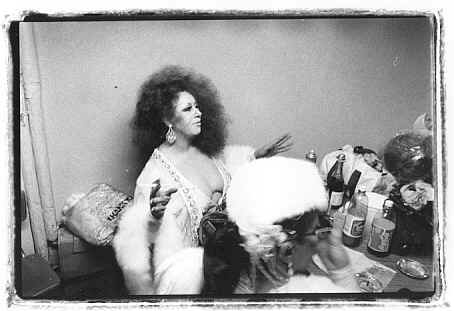 Raised in Buffalo on a farm, Corey kickstarted her career by performing drag there. During the 1950s, she was employed as a window dresser in the Buffalo department store. Soon after that, she relocated to New York City to pursue arts at Parsons School of Design. 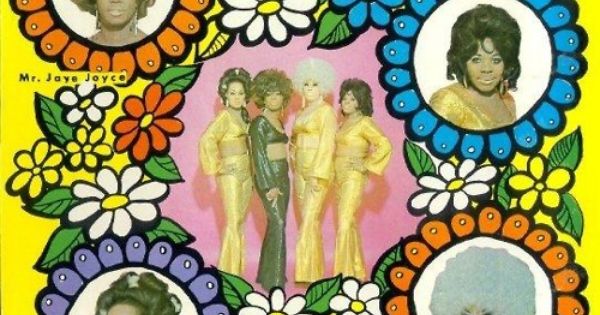 During the 1960s, Corey performed as a snake dancer in a cabaret drag act in the then touring show Pearl Box Revue. In 1972, she was among the four performers who made an appearance in the Pearl Box Revue LP album Call Me MISSter. 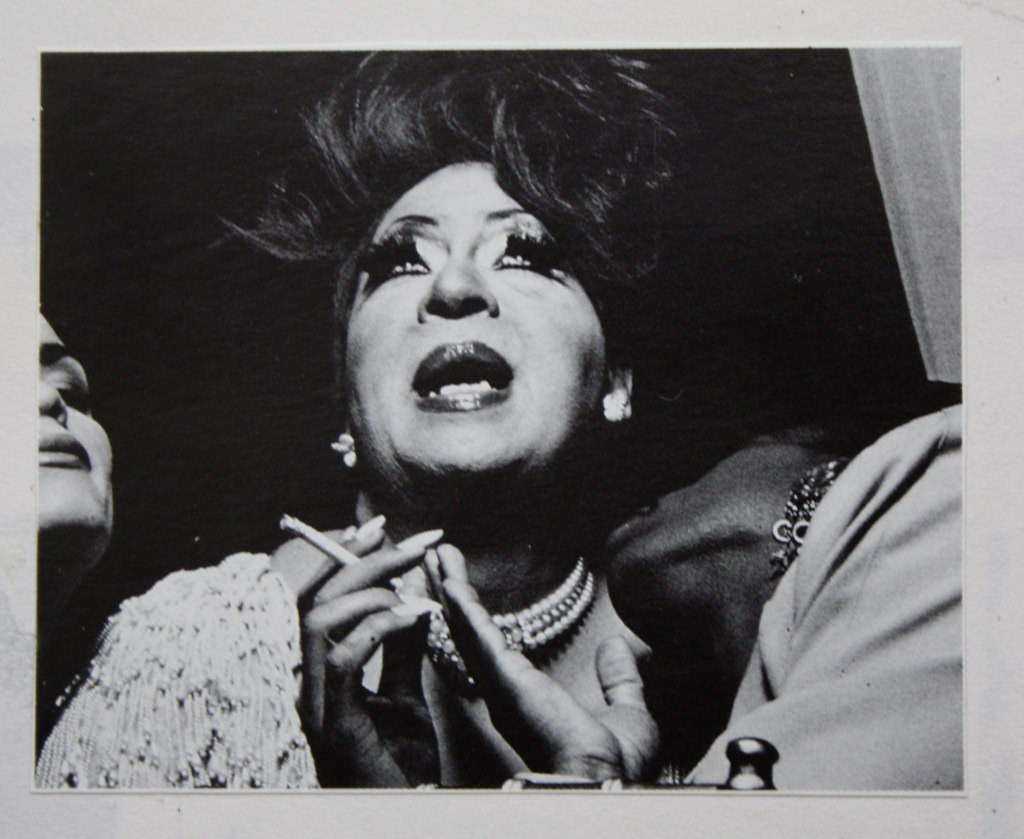 Dorian Corey was the founder of the voguing House of Corey. She even went on to win more than 50 grand prizes from the voguing balls. She was also the house mother to Angie Xtravaganza. 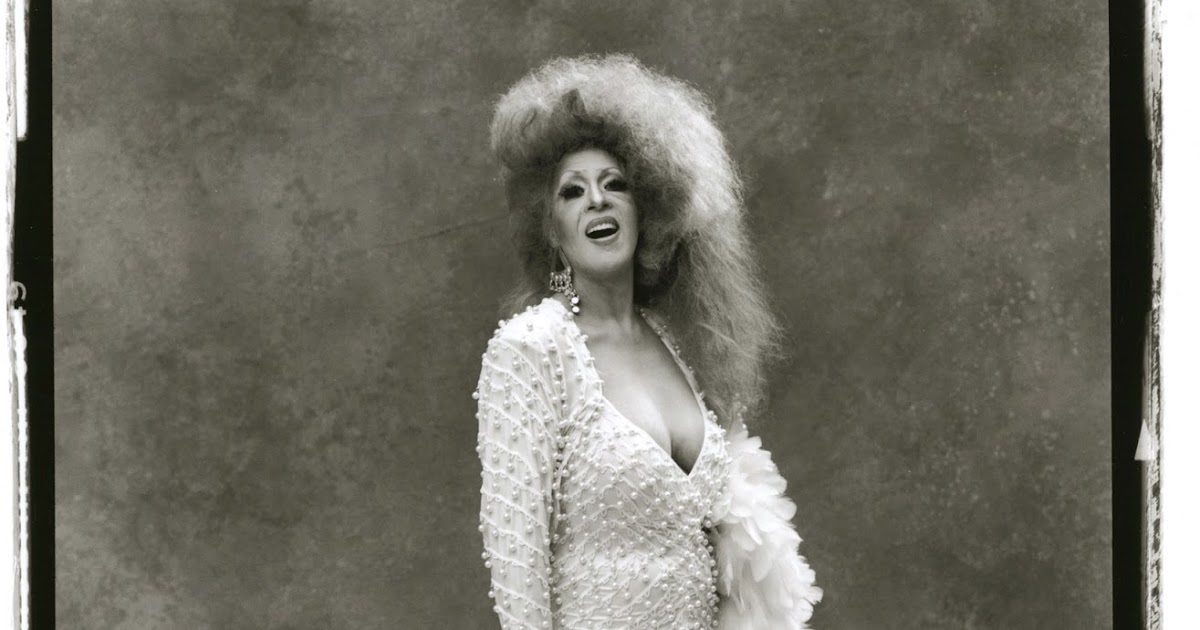 As a fashion designer, Corey designed clothes and ran a clothing label called Corey Design named after her. 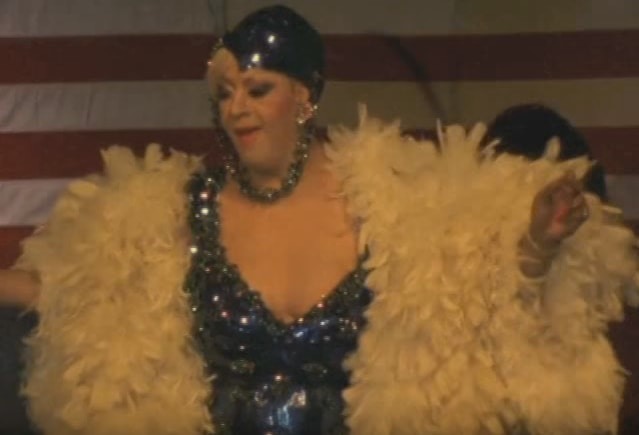 In one of her drag performances, Corey wore a 30-by-40-foot gold feather cape. And when she let the costume down to her sequined body stocking, two of the aide had to the cape up on the poles to produce a feathered tent covering half the audience. 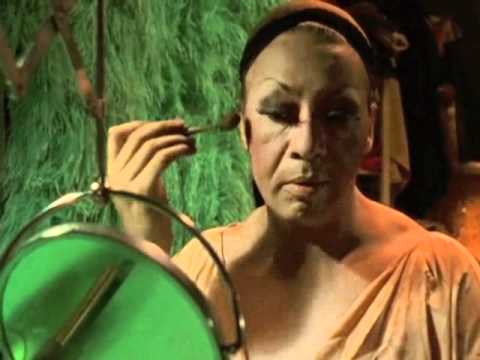 Chronicling the ball culture of New York City, the movie “Paris is Burning” featured Corey as a drag queen in the New York “ball scene”. She also made an appearance in New York’s annual outdoor drag festival “Wigstock”. 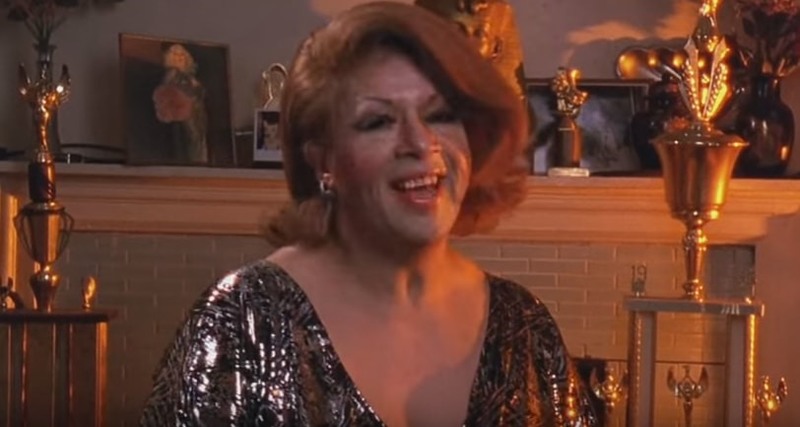 Two years after the movie’s release, Corey reportedly died at the age of 56 due to AIDS-related complications on August 29, 1993, at Columbia-Presbyterian Medical Center in Manhattan. After Corey’s death, her wide-ranging costume collection was handed down to a fellow New York drag queen, friend, and caretaker Lois Taylor.

A Mummy Stashed in Her Closet Caused an Unresolved Mystery 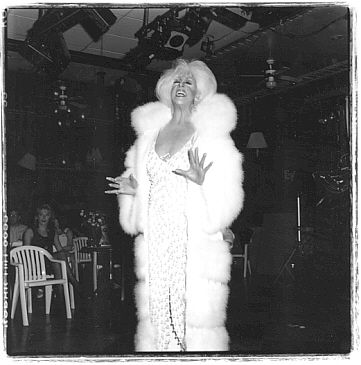 In October 1993, when Taylor went to Corey's apartment to search for Halloween costumes, she encountered a mummified body at the back of the closet that had a gunshot wound to its head. The mummified body was of Corey's abusive ex-boyfriend Robert Worley (alias Robert Wells).

According to the investigators, it was known that the body had been dead for around 15 years. It was surmised by some of her fellow drag queens that Corey killed him in self-defense during a failed burglary.

6 Things you Should Know About Elvis Young