6 Things you Should Know About Elvis Young

Regarded as one of the most popular icons of the 20th century, Elvis Aaron Presley was a famous American songwriter and actor. I... 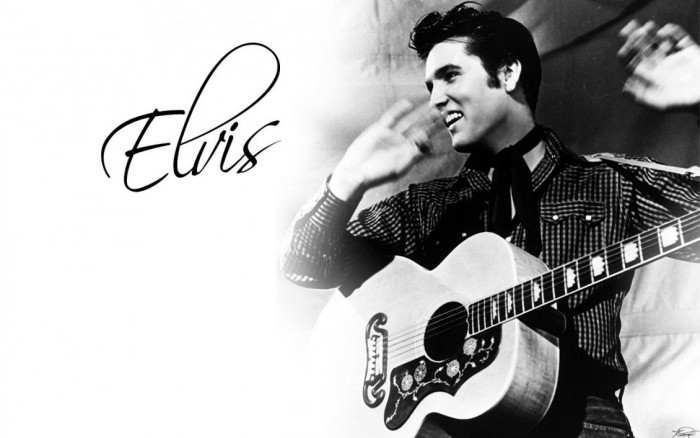 Regarded as one of the most popular icons of the 20th century, Elvis Aaron Presley was a famous American songwriter and actor. In his stunning career of 23 years, he single-handedly transformed himself from a sharecropper’s son to the role model of rock and roll music. Even today Presley’s collection of recordings and films are celebrated across the globe and he continues to admire the current musicians too.

Here are some lesser known facts about the king:

1. Elvis had an Identical Twin 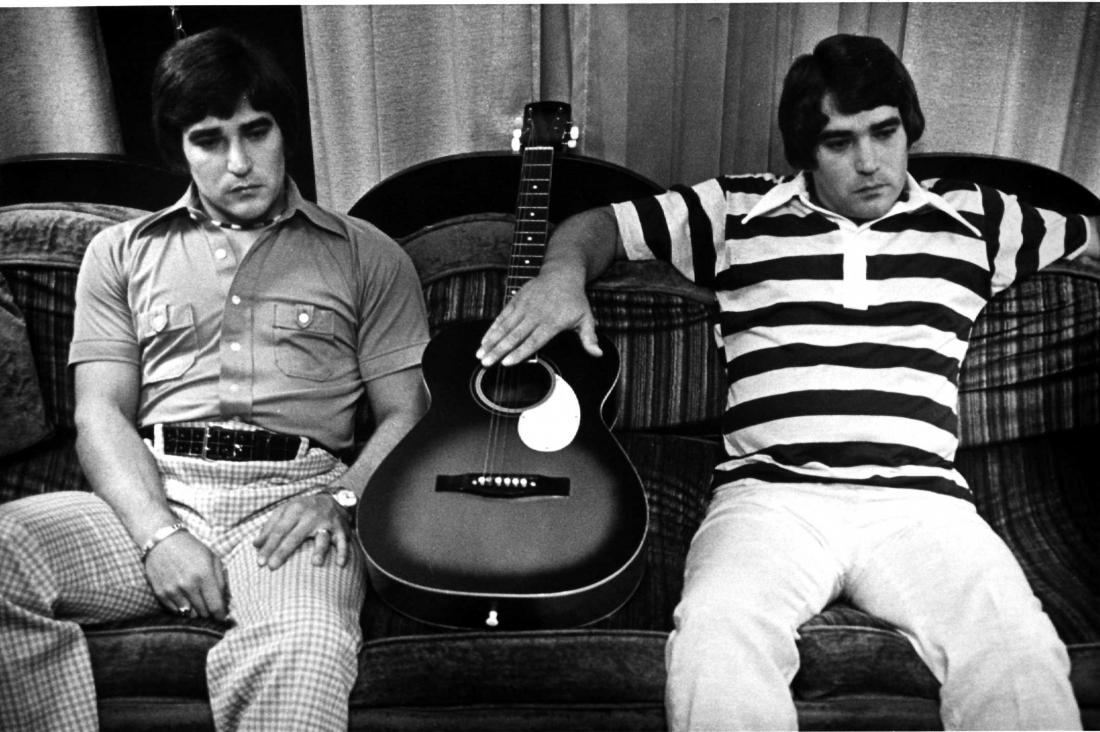 Presley was born at his parents two room house in Mississippi, exactly after 35 minutes when his identical twin brother Jesse Garon was stillborn.  The next day his brother was buried in a grave in nearby Priceville Cemetery.

The spelling for his brother’s middle name Garon is the reason his family members choose to add Elvis middle name as Aron.

2. Elvis young and beautiful designed his look after a comic book hero 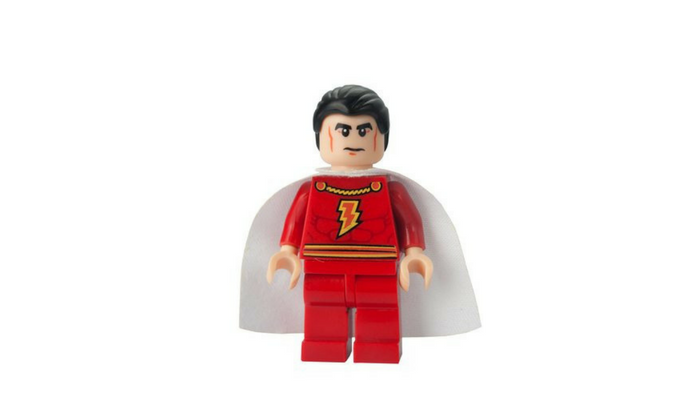 In recent years, superhero movies make millions of dollars at the box office but Elvis was a huge fan of comics long before they became famous. His signature staged look was modeled after a comic book hero named Captain Marvel Jr.

The character also influenced the look of the short capes he would wear during his stage performance. Very few of his fans know that Elvis young even had customized jewelry that shaped like lightning bolts which were the symbol captain had in front of his costume.

3. He also served in the Army 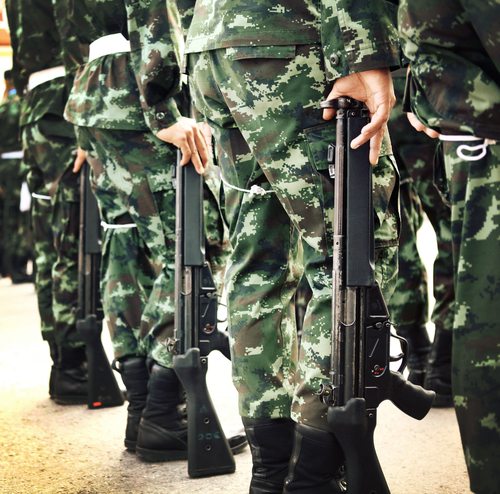 Very few of his fans know that Elvis Young also served in the United States Army. He served 2 years in the army and already became an amazing performer by the time he drafted. He actually gained respect after he entered in the army because he chose to serve the army as a regular soldier instead of using his fame to get into the services and perform for the troops.

4. Elvis Arona Presley had a black belt in Karate 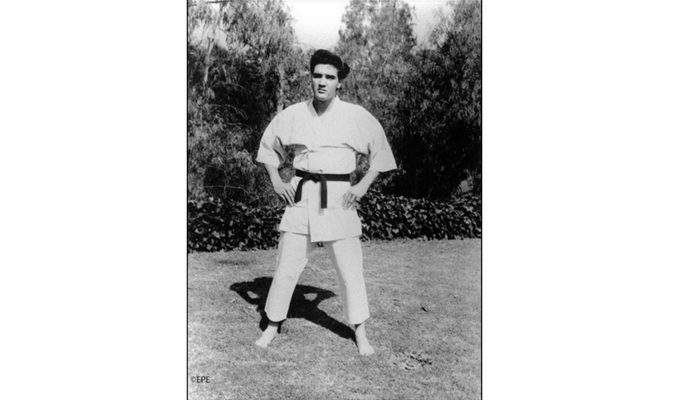 After he was discharged from the military and landed back to the states, he found a karate master in Los Angeles, who taught him over the years until his death in 1977. Not only he would go on to earn his first degree in black, but he would go on to attain an 8th-degree black belt. He even opened a karate institute in Tennessee called the Tennessee Karate Institute. (12.1)

5. He has never performed outside North America 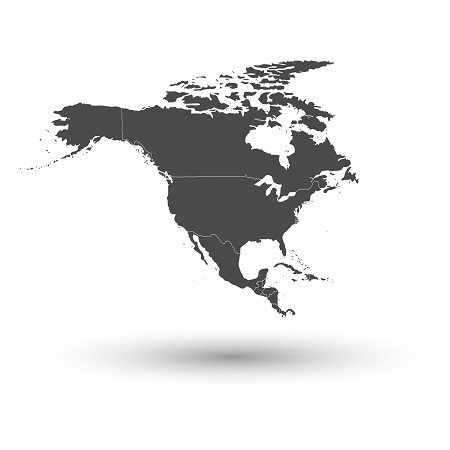 Though he has given, hundreds of concerts over the year, he even sold millions of records overseas but Elvis has never performed outside North America. All his concerts were held inside the US with very few concerts given in Canada. The reason behind his non-international tour dates is his manager Colonel Tom Parker. He was terrified that he would be unable to return to the US is he left with Elvis young due to unlawful residency in America. 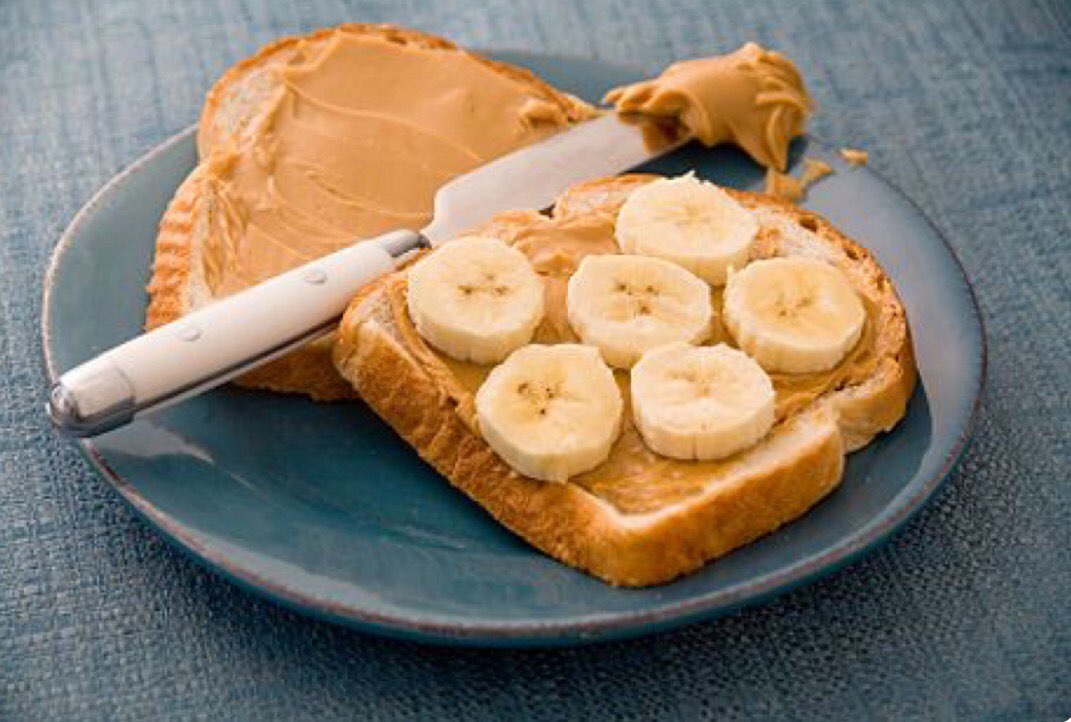 The hectic schedules of his busy tour kept Elvis look handsome and in good shape when he was in 30’s, but this touring schedule actually started making a bad impression on his health. Being a popular singer and songwriter he was also quite famous for his unusual eating habits and his upbringing in the South was responsible was his favorite food: banana sandwich and peanut butter.

Obviously they are good to heath but they become unhealthy when they are squashed between bread and butter. Painkiller contributed to the king’s early death but butter diet is also the reason of his death.

Poon Lim: A Legendary Sea Survivor Who Endured 133 Days on a Lone Raft