Poon Lim: A Legendary Sea Survivor Who Endured 133 Days on a Lone Raft

“None can harm the one shielded by the God himself.”Such is the incred... 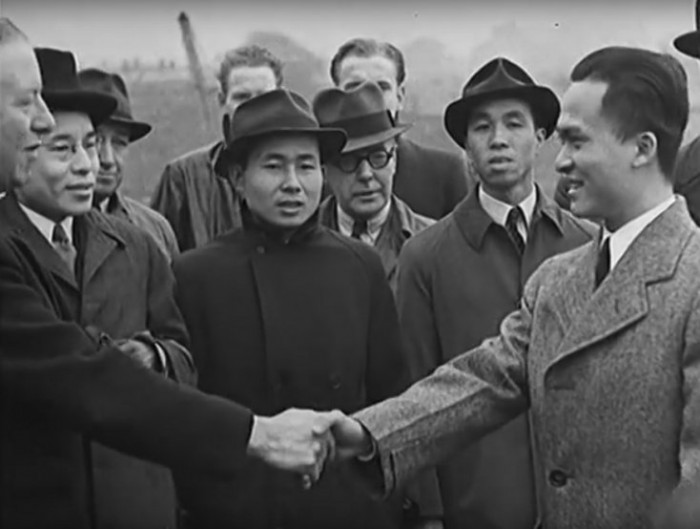 “None can harm the one shielded by the God himself.”

Such is the incredible tale of Poon Lim who survived 133 days alone on a raft in the South Atlantic sea.

Poon Lim was a Chinese American sailor and a second mess steward on the British armed merchant ship “SS Benlomond” during World War II. Lim Poon BEM was born in 1918 on the Hainan island in China.

Of the 54 Sailors Onboard, Only Lim Survived the German’s Torpedo Attack 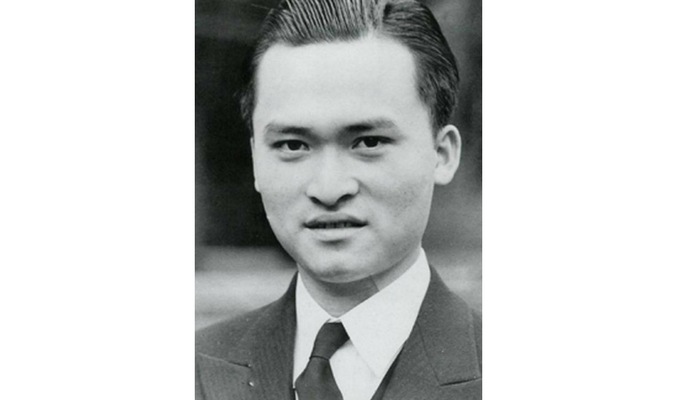 Traveling from Cape Town to Surinam and New York, Benlomond ship was well-armed but slow-moving. Moreover, it sailed alone instead of in a fleet.

When the Germans intercepted the ship around 750 miles east of the Amazon and the attack with two torpedoes sank it in no less than two minutes. Of the 54 people on board, including, Lim was the only sea survivor who endured the attack. Taking a life jacket, Poon Lim jumped overboard before the explosion of the ship’s boilers.

After staying in water for two hours, Lim serendipitously discovered an 8-foot wooden raft. Upon exploring the ship, he found a 40-liter jug of water, boxes of biscuits, a flashlight, a bag with sugar lumps, chocolate, flares, and two smoke pots. And as soon as all these reserves finished, he survived on fishing, a canvas jacket, seabirds, and collecting rainwater. 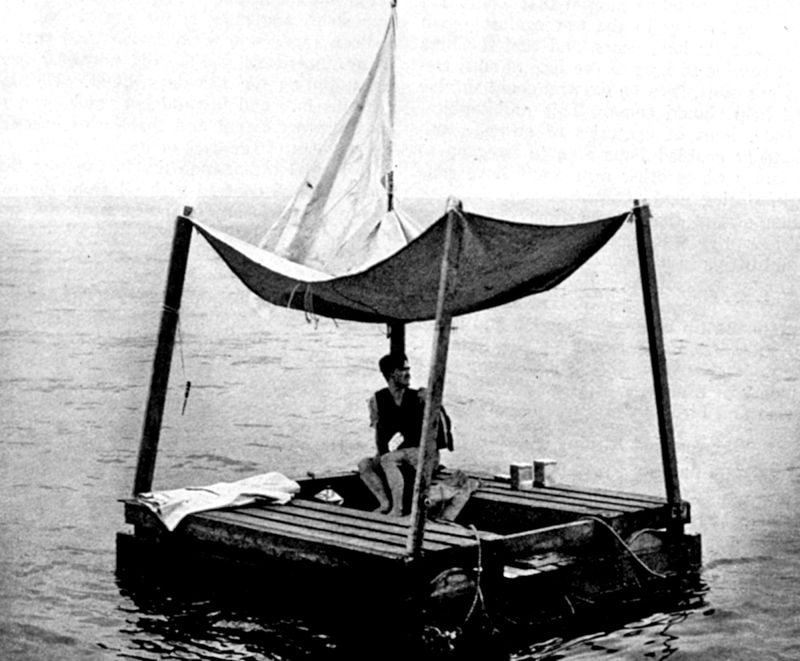 Showing great resourcefulness, Lim took a nail from the raft and wire from the torch for making a fish hook. Moreover, he used the hemp rope as the fishing line. He would then catch fishes and small sharks with this clever method. He also created a knife from the biscuit tin and used it to slice the fish. Whenever he struggled hard to kill the big fishes and sharks, he used a half-filled water jug to kill them.

In order to survive, sharks were especially helpful as he drank the blood from their liver. What’s more, a seabird’s blood came to the rescue when he was barely alive after a storm fouled up his fish and water.

Lim had to go through sunburn, seasickness, and pain of watching boats passing by. At first, a freighter and then a squad of US Navy patrol planes traveled by, and Lim claimed that he wasn’t offered help because he was Chinese. Adding to Lim’s agony, a German U-Boat also saw him but didn’t help.

After Being Stranded on the Raft For Incredible 133 Days, He Was Finally Rescued 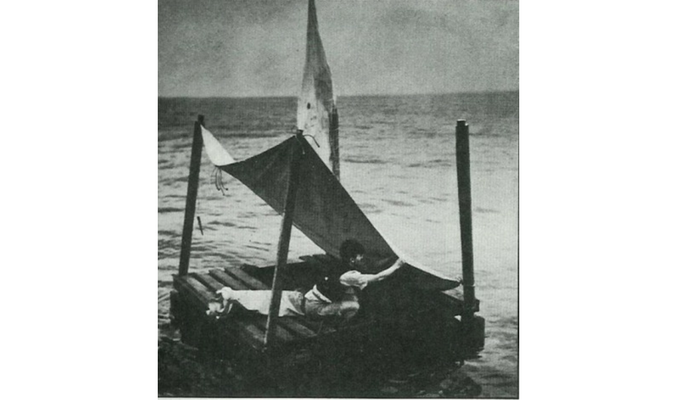 Lim began counting the days by tying knots in a rope. But having spent so long at sea, he thought that he should simply count full moons rather than counting the days. However, three Brazilian anglers discovered his raft and rescued him after an incredible 133 days in the raft.

After losing 9 kg while being stranded at the raft, Lim spent four weeks in the hospital and recovered fully. Until today, no one has survived this long at the sea in a raft. The US Navy even included his tale into the manual of survival techniques taught to its sailors. 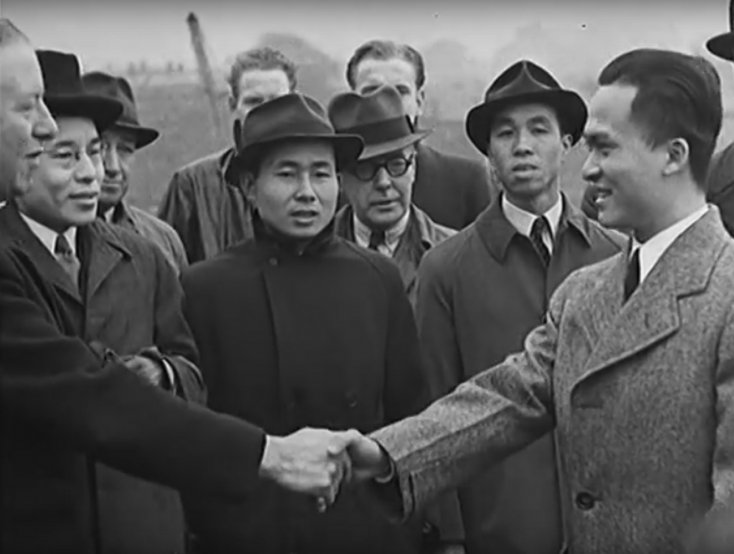 "I hope no one will have to break it”.

After he returned to the United Kingdom, King George VI bestowed a British Empire Medal on him.