Affluenza: An Epidemic Which Gives Reason To Teenage Crimes

A social theory claiming that individuals with very privileged and wealthy backgrounds sometimes struggle to determine the difference between right and wrong due to the nature of their upbringing. Also known as sudden-wealth syndrome. 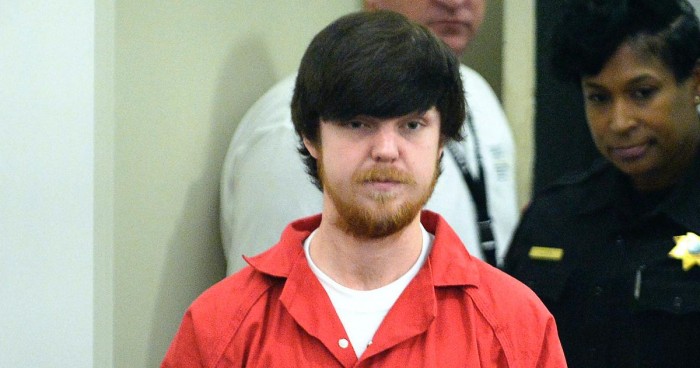 Affluenza is a term describing a “metaphorical illness” whereby children or teens who grow up in a privileged lifestyle, largely isolated emotionally and developmentally from their working parents, feel excessive pressure to achieve in both academic and extracurricular activities. This can make children feel more isolated than their friends, while at the same time feeling an increase in pressure to perform. Resulting in greater depression, anxiety and substance or alcohol abuse compared to their friends. 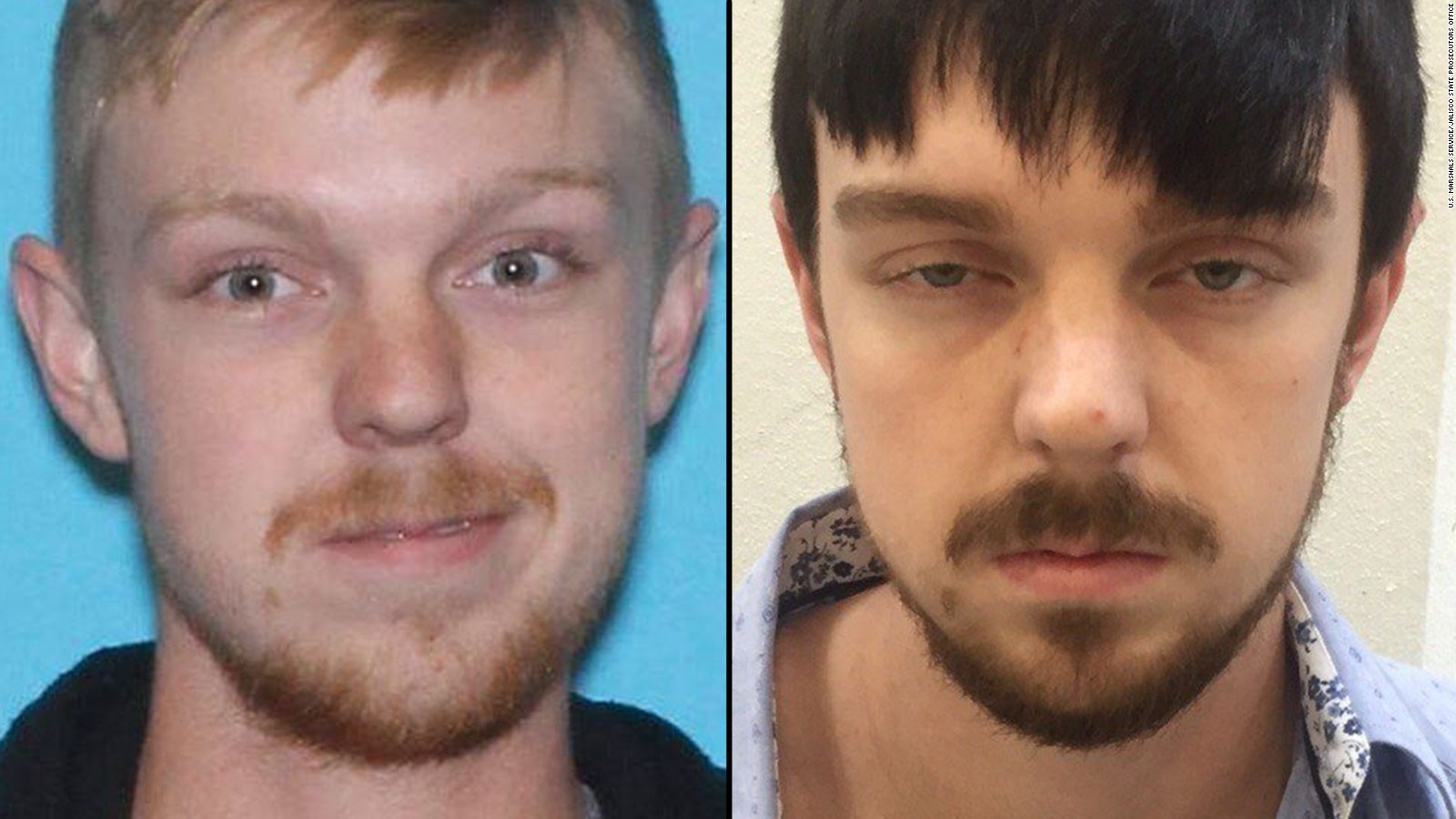 In December 2013, State District Judge Jean Boyd sentenced a North Texas teenager, Ethan Couch,to 10 years' probation for driving under the influence and killing four pedestrians and injuring 11 after his attorneys successfully argued that the teen suffered from affluenza and needed rehabilitation, and not prison. The lawyers had argued that Couch was unable to understand the consequences of his actions because of his financial privilege.

The defendant had been witnessed on surveillance video stealing beer from a store, driving with seven passengers in a Ford F-350 "stolen" from his father, and speeding at 70 miles per hour (110 km/h) in a 40 miles per hour (64 km/h) zone. Couch was also driving while under the influence of alcohol (with a blood alcohol content of 0.24%, three times the legal limit for an adult in Texas) and the tranquilizer Valium.

Couch Was Later Sentenced For 720 Days In Jail 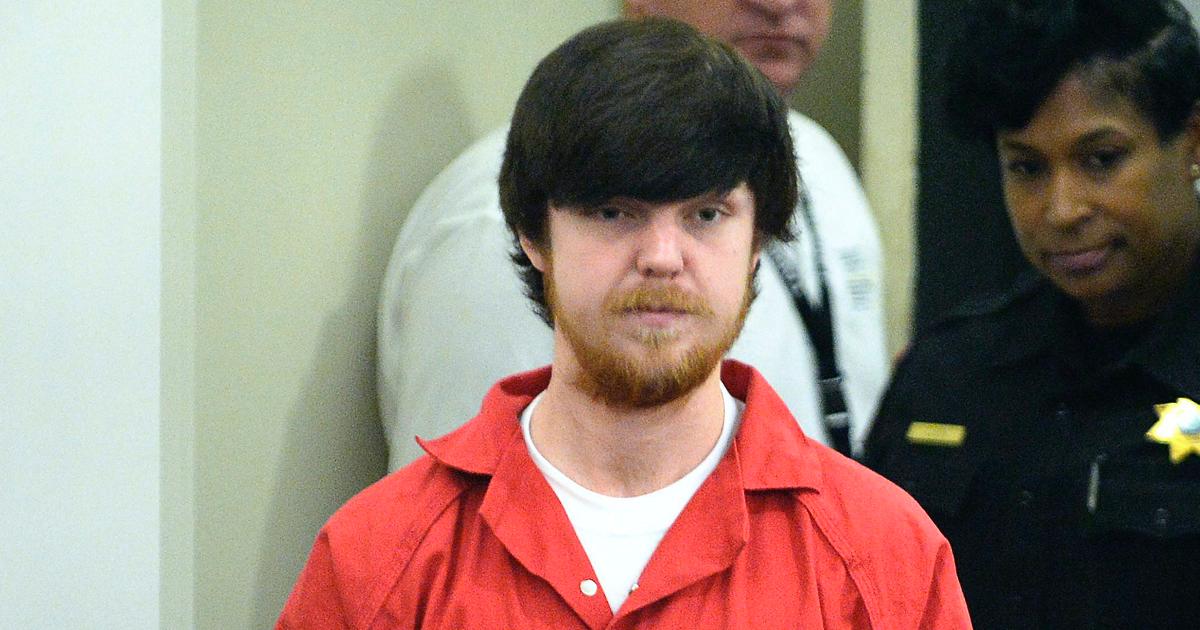 At a February 5, 2014, hearing, Eric Boyles—whose wife and daughter were killed in the crash—said, "Had he not had money to have the defense there, to also have the experts testify, and also offer to pay for the treatment, I think the results would have been different." In April 2016, a judge sentenced Ethan Couch to 720 days in jail. 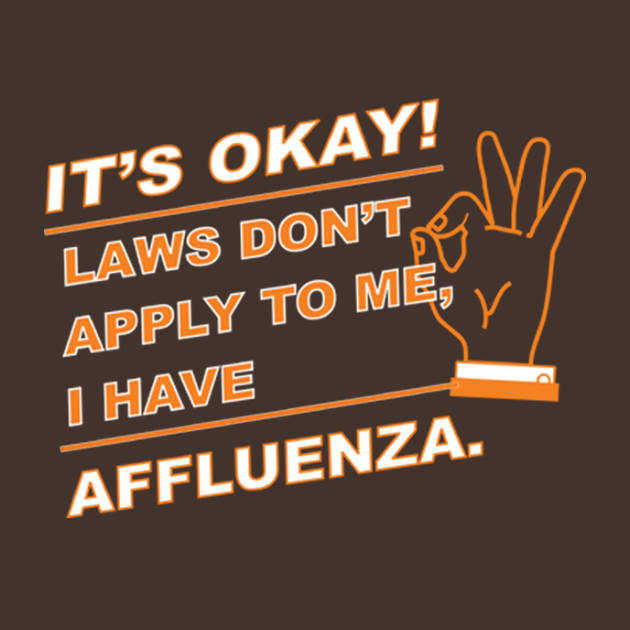 Affluenza is most present in economically viable countries such as the United States, where the culture is one that prides itself on possessions and financial success. Mainstream media outlets, such as television broadcasts, tend to show how pervasive the idea has become. Those afflicted feel that money can buy happiness but often find the pursuit of wealth robs them of more happiness than is gained by financial success.

What Could Be Done To Prevent This Epidemic? 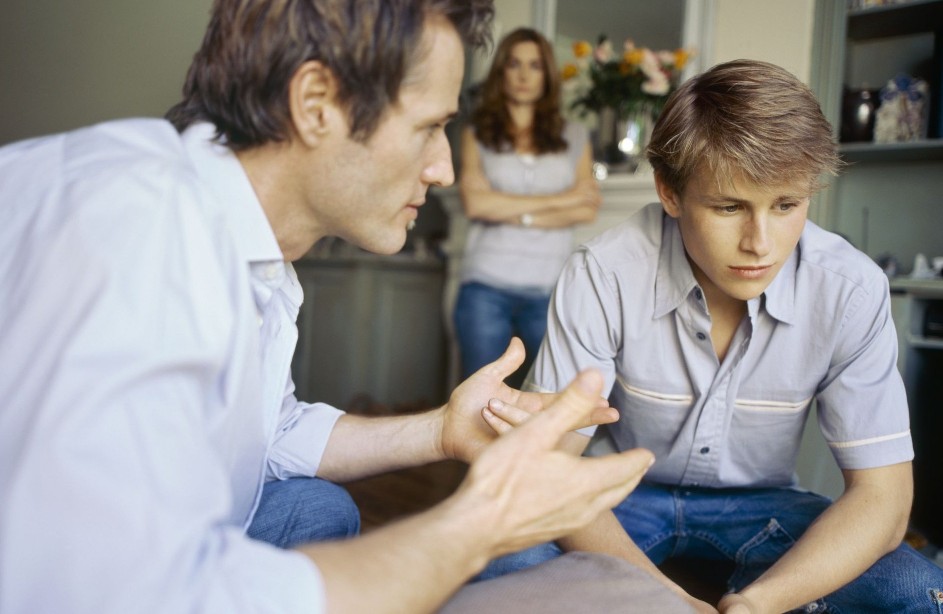 Things to keep in mind for parents regarding affluenza is to make themselves emotionally available to their children — it’s not enough to bring home a paycheck, but to isolate yourself when home.

It’s also important to let teens know that drinking or doing drugs is not acceptable behavior while they’re living at home. Research clearly indicates that drinking alcohol and/or doing drugs will damage a child’s and teen’s normal brain and personality development. Allowing for such drinking is basically saying, “Hey, it’s okay you’re screwing up your neurodevelopment and brain.” There’s no clear way of undoing such damage, either.

6 Most Shocking Self Surgeries In The History Of Mankind