6 Most Shocking Self Surgeries In The History Of Mankind

Surgery in itself is a complex and scary task which requires precision but these people have endured far more than that, in a situation where odds were against them.

In the hour of need people have been looking up to doctors to get the treatment of their diseases or sufferings but in the times of no medical assistance, people turn to desperate measures. Like, perform surgery on their own appendix or self-castration.

1) Man Castrates Himself To Avoid Temptation Of Prostitutes 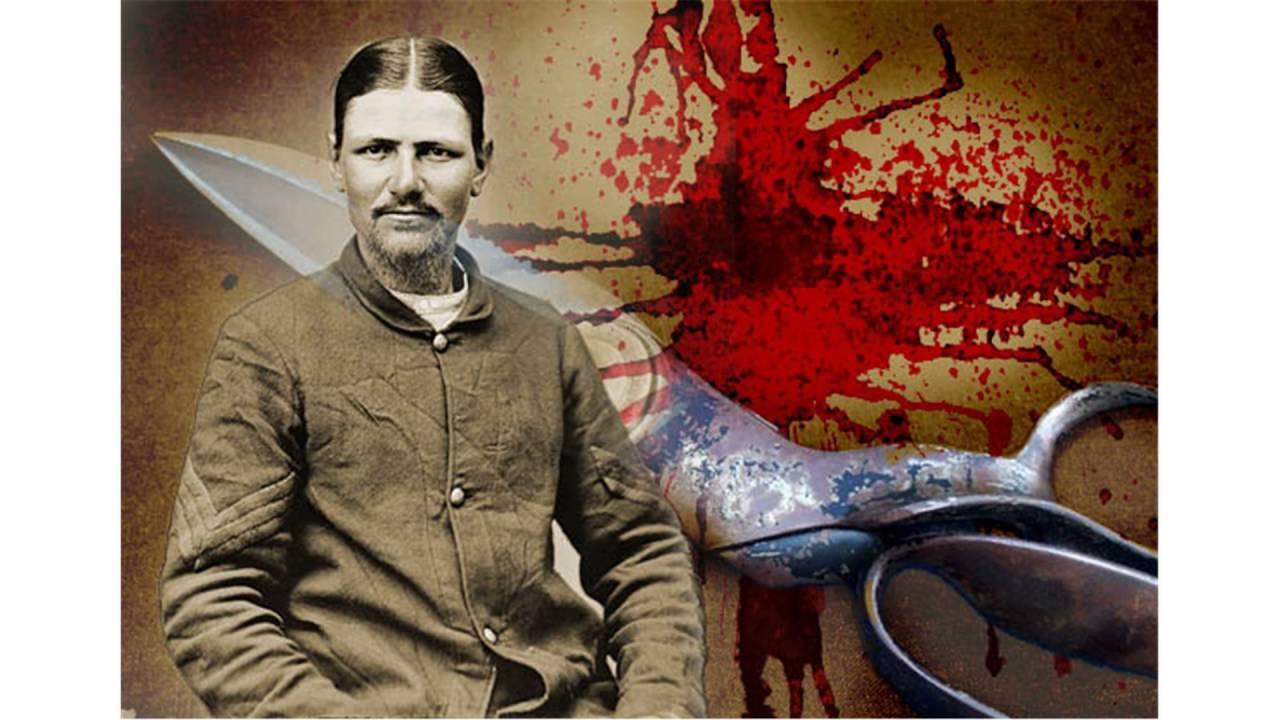 Boston Corbett, the soldier who killed Abraham Lincoln's assassin John Wilkes Booth, had performed self-surgery earlier in life. He castrated himself with a pair of scissors in order to avoid the temptation of prostitutes. Afterwards he went to a prayer meeting and ate a meal before going for medical treatment.

2) The First Surgeon To Perform Self-Surgery 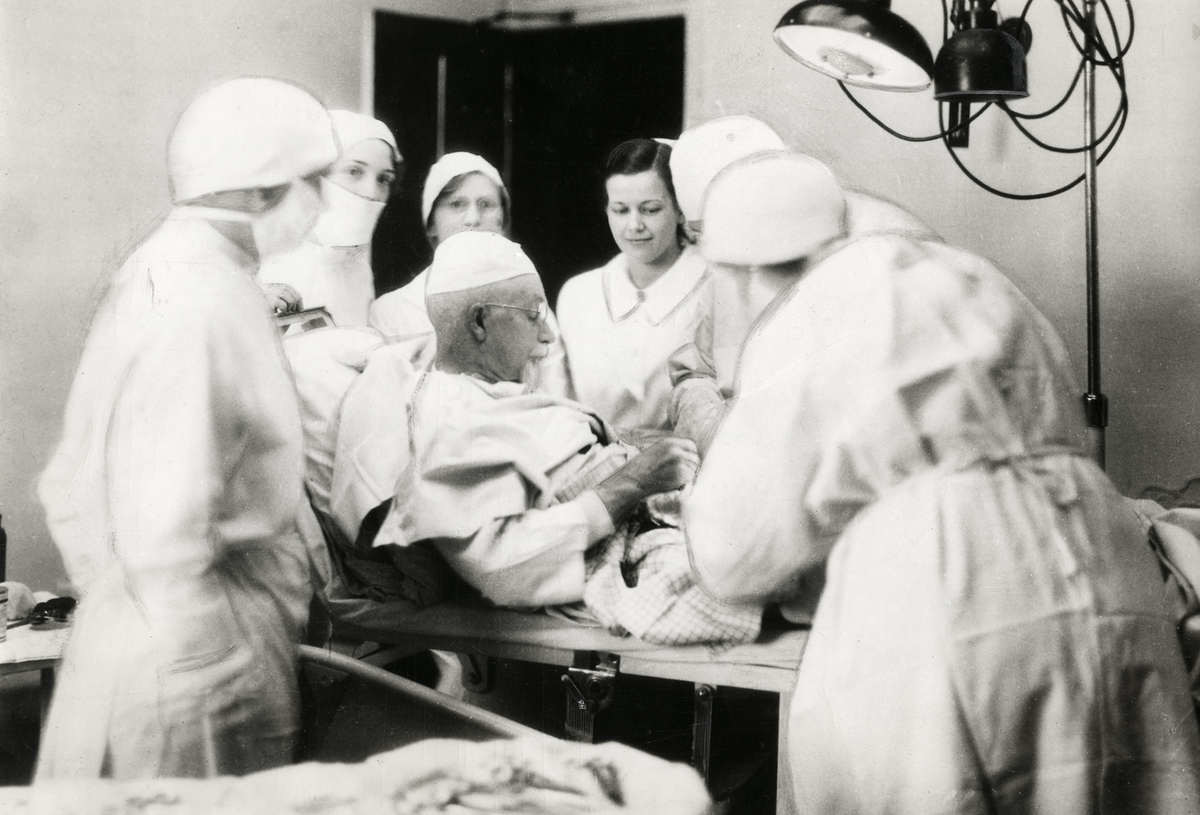 On February 15, 1921, Evan O'Neill Kane carried out his own appendectomy in an attempt to prove the efficacy of local anaesthesia for such operations. He is believed to have been the first surgeon to have done so. However, Kane previously performed appendectomies (on others) with local anesthetic.In 1932, he performed an even more risky self-operation of repairing his inguinal hernia at the age of 70.

3) Soviet Physician Who Treated His Own Appendix

On April 30, 1961, Leonid Rogozov removed his own infected appendix at the Soviet Novolazarevskaja Research Station in Antarctica, as he was the only physician on staff. The operation lasted one hour and 45 minutes. Rogozov later reported on the surgery in the Information Bulletin of the Soviet Antarctic Expedition.

In 2000, a Mexican woman, Inés Ramírez, was forced to resort to self-surgery – a Caesarean section – because of lack of medical assistance during a difficult labour: "She took three small glasses of hard liquor and, using a kitchen knife, sliced her abdomen in 3 attempts ... cut the uterus itself longitudinally, and delivered a male infant. Both mother and child reportedly survived and are now well."

5) Drilling A Hole In The Skull

Trepanation involves drilling a hole in the skull. The most famous instances of self-trepanation is that of Amanda Feilding, Joey Mellen (Feilding's domestic partner), and Bart Huges (who influenced Mellen and Feilding).

6) The Self-Surgery That Inspired The Movie “127 Hours” 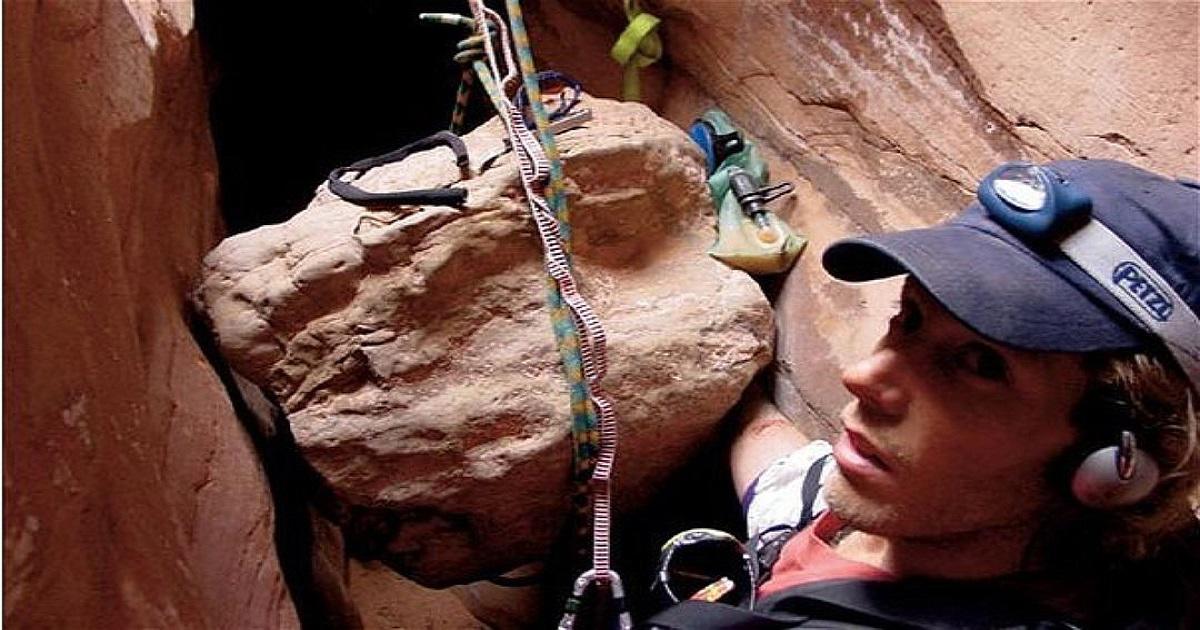 Aron Ralston, a former student at Carnegie Mellon University, was on a canyoneering trip in 2003 in Blue John Canyon (near Moab, Utah), when a boulder fell and pinned his right forearm down, crushing it. First he tried to chip away the rock around his hand with his pocket knife, but gave up the attempt after two days. Next he tried to lift and move the boulder with a simple pulley system made with rope and gear, but that failed too.

On the sixth day, which he did not expect to live to see upon falling asleep the night earlier, a dehydrated and delirious Ralston had a vision of himself as a one-armed man playing with his future son. Using the dull blade on his multi-use tool, he cut the soft tissue around the break. He then used the tool's pliers to tear at the tougher tendons. He was careful not to sever the arteries before attaching an improvised tourniquet. After he cut the main bundle of nerves, leading to agonizing pain, he cut through the last piece of skin and was free.

In bad physical shape, and having lost more than a litre of blood, he managed to rappel 60 yards down and hike another 8 miles, when he ran into a Dutch family who offered help and guided him to a rescue helicopter which happened to be nearby looking for Ralston and took him to a hospital. His story was dramatized in the film 127 Hours (2010).

FPSRussia | Why Did The YouTuber Stop Making Videos?