A Mystery Around Delphine Alias Madame LaLaurie & Her Slave Quarters 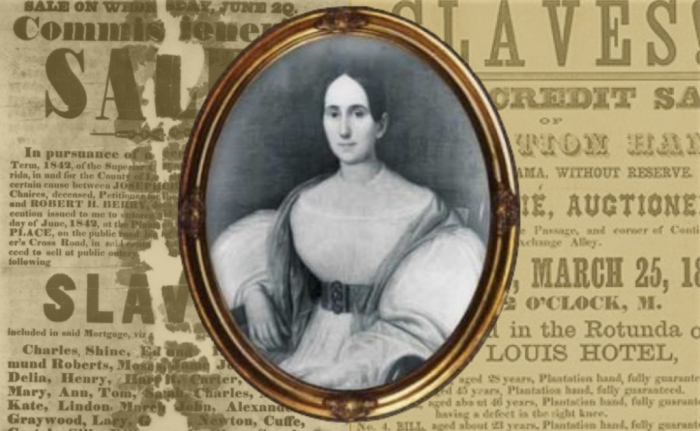 Born during the Spanish colonial era, Lalaurie married thrice in Louisiana. She maintained her staunch reputation in the New Orleans community until 10 April 1834, when a fire at her Royal Street mansion led to the discovery of shackled slaves in her attic. This revealed that they had undergone brutal treatment over a long period of time. Eventually, her mansion was sacked by the infuriated New Orleanians. She then fled to France along with her family.

Lalaurie mansion, the mansion where she lived, has been called the house of horrors because of its horrifying history and also happens to be a landmark in French Quarter as it was among the few colossal homes in the Quarter. (12.1)

Ruthless Madame LaLaurie Was Born Into a Regal Family 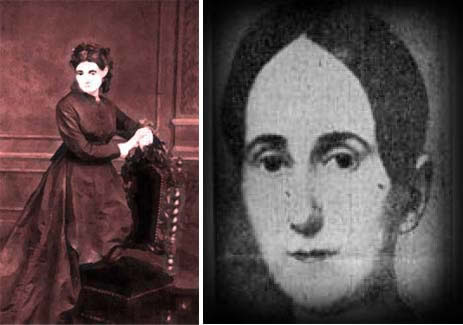 In 1780, Lalaurie was born to Louis Barthelemy de McCarty (originally Chevalier de MacCarthy) and Marie-Jeanne L'Erable ("the widow Le Comte"). Both her parents were notable in the town's white Creole community.

Delphine's Uncle “Esteban Rodríguez Miró” was the Governor of the Spanish American provinces of Louisiana and Florida during 1785–1791 and her cousin Augustin de Macarty was the Mayor of New Orleans during 1815-1820. (12.1)

According to Harriet Martineau, LaLaurie’s Slaves Were “Singularly Haggard & Wretched” 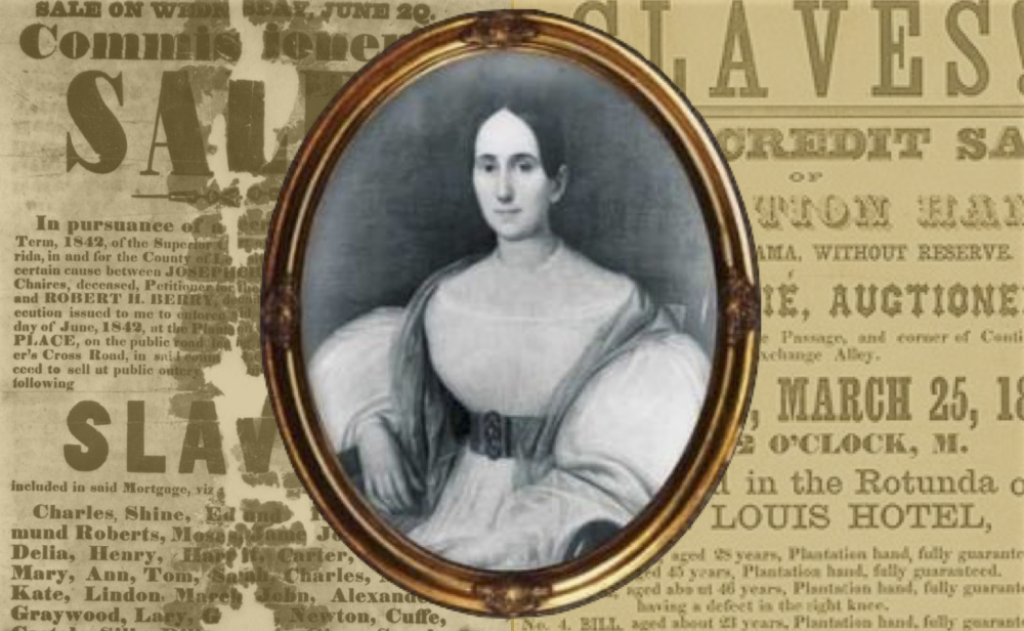 In the slave quarters next to the Royal Mansion, LaLaurie kept her black slaves in slave quarters. British writer and social theorist Harriet Martineau reported tales in 1838 as told to her by New Orleans’ citizens during her 1836 visit according to which LaLaurie's slaves were found to be "singularly haggard and wretched". 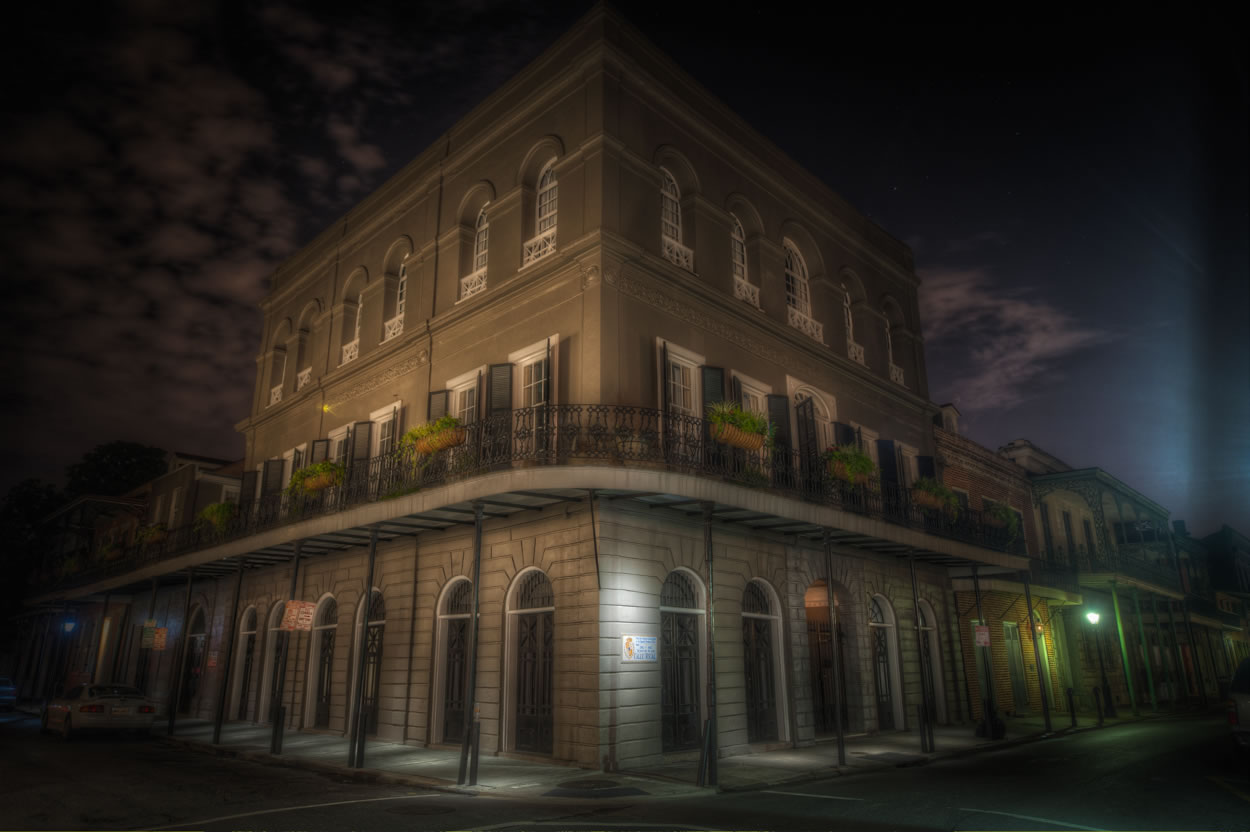 In her public appearances, LaLaurie maintained a polite stance to black people and expressed concern toward the health of her slaves. Also, the court’s records indicate that LaLaurie released two of her slaves (Jean Louis in 1819 and Deviance in 1832). Despite that, Martineau claimed that public rumors about LaLaurie's mistreatment of her slaves were rife.

So to remind LaLaurie of the law and order related to the upkeep of slaves, a local lawyer was sent to Royal Street. After the lawyer inspected, no evidence of wrongdoing or mistreatment of slaves by LaLaurie was discovered. 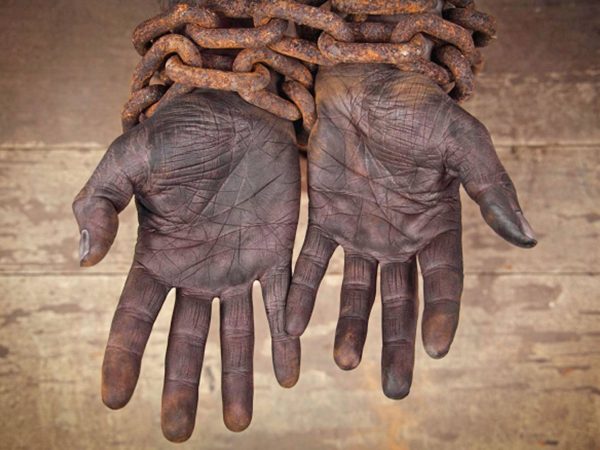 Martineau reported that soon after the local lawyer’s visit, a neighbor of LaLaurie saw a 12-year-old girl Lia or Leah (one of her slaves) fall to death from the Royal Street mansion’s roof as she tried to avoid punishment from the whip-wielding LaLaurie.

Lia was later buried in the mansion grounds. Upon investigation, LaLaurie was found to be guilty of illegal cruelty and forced to release 9 slaves. They were later brought back into Royal Street by LaLaurie. She even shackled a cook to the kitchen stove and would beat her daughters when they tried feeding the slaves.

When Fire Broke Out in 1834 in the Haunted LaLaurie Mansion 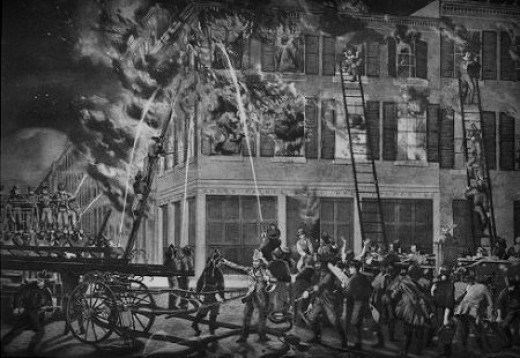 A fire broke out in the kitchen of the LaLaurie Mansion on April 10, 1834. When the police and fire marshals reached, they discovered that a 70-year-old woman cook was chained to the stove. Later, she made the confession that she’d set the fire as a suicide attempt as she feared the punishment of being taken to the uppermost room. As was known, anyone taken to the room never returned back.