7 Inspiring Padma Awardees Who are Making India a Better Place

Nothing can Dim the Light Which Shines From Within – Maya AngelouAbsolutely correct, women...

Nothing can Dim the Light Which Shines From Within – Maya Angelou

Absolutely correct, women are the perfect epitome that shines from within and brightens the future of others. This year government has noticed some of the unusual yet inspirational women who have been trying hard and making India a better place.

Some of them went noticed while some just got recognition when they were awarded by the Padma Shri. These women remain away from the spotlight and continued helping people in their own way. Let’s just introduce them with a huge respect… 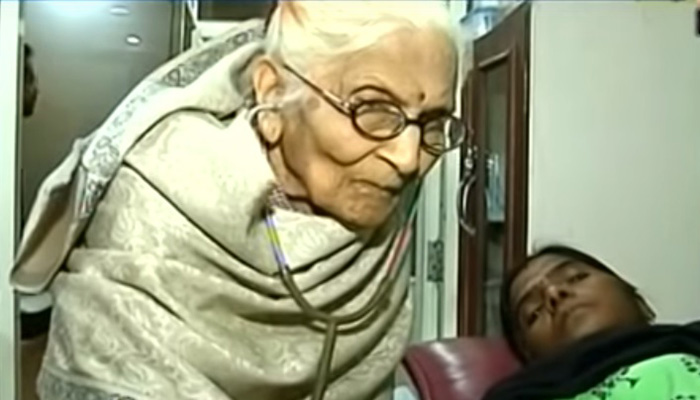 Dr. Bhakti Yadav is a gynecologist and has delivered 100 of babies. The doctor dadi didn’t charge a single penny from the patients. Today she is 91, and still goes out to give medical advices to the pregnant women. 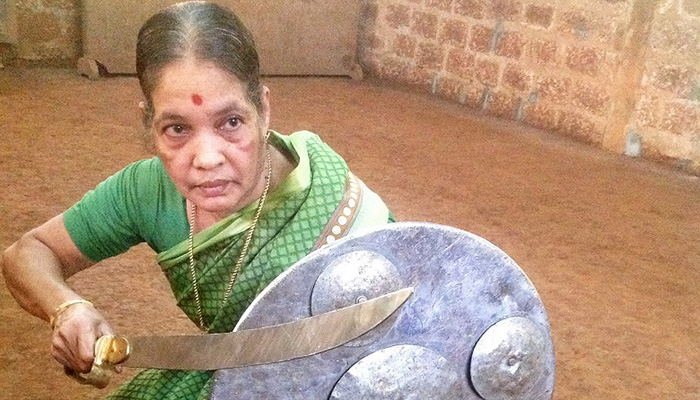 76 year old Meenakshi Amma has mastered the martial art for the last 68 years. She teaches 150 students in her ashram in Kerala. She says – 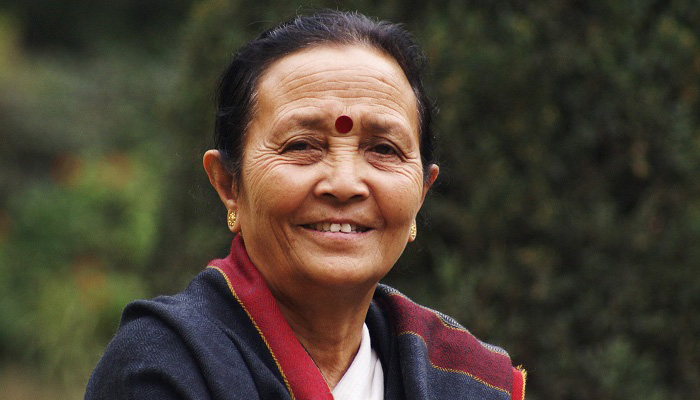 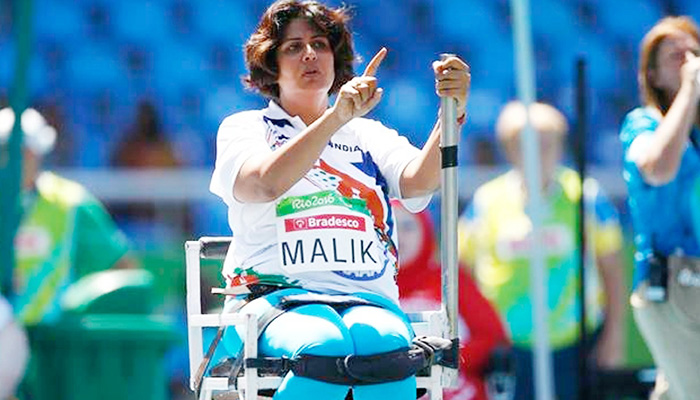 She went into the recognition after winning a medal in the Paralympic Games. But did you know that she is paralyzed from the waist down. And especially for those who don’t know that she once swam a km against the waves in the Yamuna River and drove 3000 km’s to Leh.

When the doctor diagnosed her, they gave her two options either to have an operation and the tumors out or just dying is the last option. She believed in herself and proved that if you have determination you can do anything. 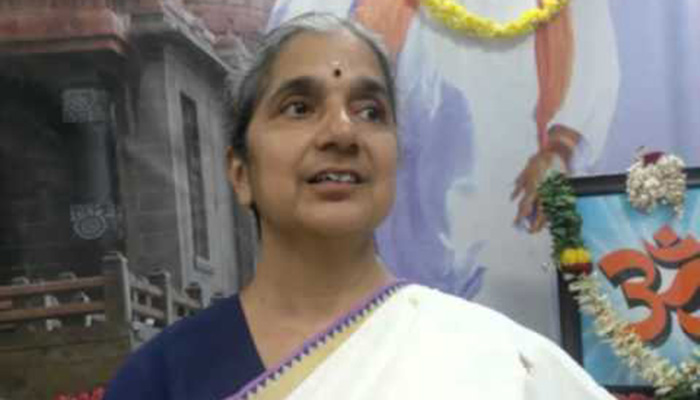 Proficient in languages like Sanskrit, Tamil, English, Marathi and Hindi, Bhide works to bring education to everyone living in tribal areas. 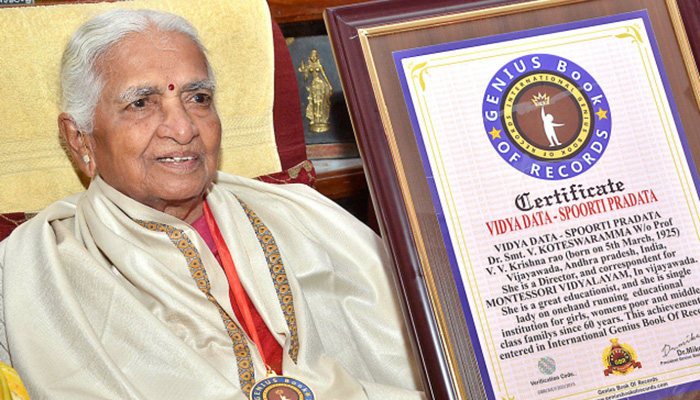 Got the “Best teacher” award on a national level. She is 92 today and still as dedicated to education, when she was young. She became the first woman graduate in the area of Vijaywada where women were not allowed to step out of the houses after 13.

She believes that - “ONE MUST KEEP WORKING, THE RECOGNITION WILL AUTOMATICALLY COME”. 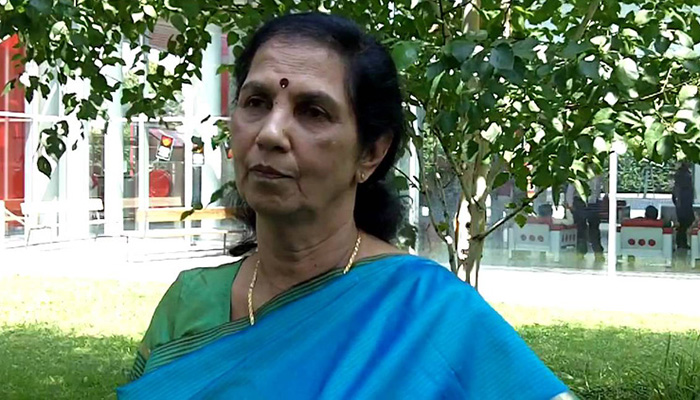 Dr. Suniti Solomon is a microbiologist who identified the first AIDS case in 1985 in Chennai. After practicing in Australia and the UK, she came back to India to give her services to the country. Suniti established the first AIDS research facility in India. Sadly, she passed away in 2015.

Everything You Didn’t Know About Dan Bilzerian