There crimes are just like any other mafia and that’s what a mafia is typically known for but the extent to which these crimes have gone proves Yakuza does anything to protect and maintain their influence. 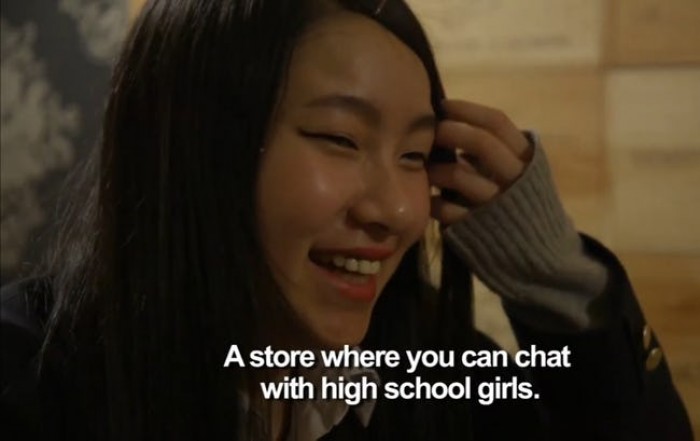 Yakuza, also known as gokudō, are members of transnational organized crime syndicates originating in Japan. The Japanese police, and media by request of the police, call them bōryokudan (“violent groups"), while the Yakuza call themselves "ninkyō dantai" ("chivalrous organizations").

The yakuza are notorious for their strict codes of conduct and organized fiefdom-nature. They have a large presence in the Japanese media and operate internationally with an estimated 102,000 members.

Let’s shed some light on the most appalling crimes committed by Yakuza.. 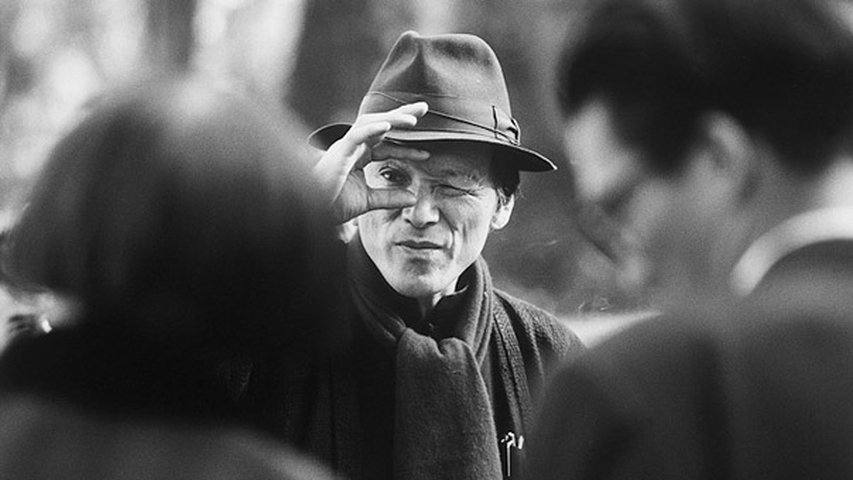 In 1992, filmmaker Juzo Itami released Minbo: the Gentle Art of Japanese Extortion. a film poking fun at the yakuza, Six days later, he had a run in with the real yakuza, who sliced his cheek. In an interview with the New York Times, Itami said,

"They cut very slowly; they took their time. They could have killed me if they wanted... The fact that I was attacked proves that what I pointed out in my film was correct."

When Itami committed suicide in 1997, some suspected yakuza involvement. The cryptic suicide message he left on his computer, "my death will prove my innocence," added an extra layer of suspicion. Jake Adelstein, author of Tokyo Vice and a crime reporter in Japan for many years, is among those who believe Itami was told at gunpoint to jump off the building. 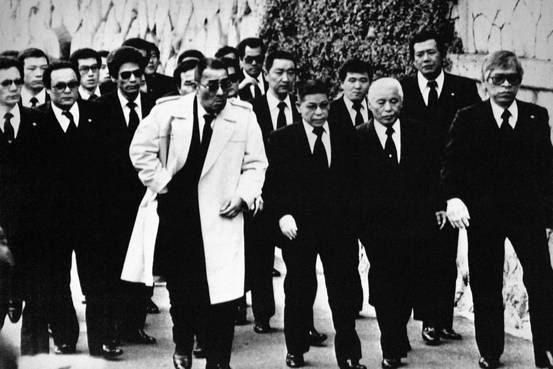 In August of 2015, the Kobe branch of the Yamaguchi-gumi broke off from the main group in what many feared would result in a gang war. A similar break occurred in 1984, and escalating violence left 25 dead, including a police officer, and 70 seriously injured. These are high numbers considering fewer than one person per 100,000 is murdered each year in Japan.

It looked as though the 2016 split was heading in a similar direction. On May 31, 2016, Tadashi Takagi, the senior member of the Kobe Yamaguchi-gumi, was shot dead in the parking lot of his apartment building in Okayama.

3) Yakuza Is A Big Part Of The Dog Fighting Business 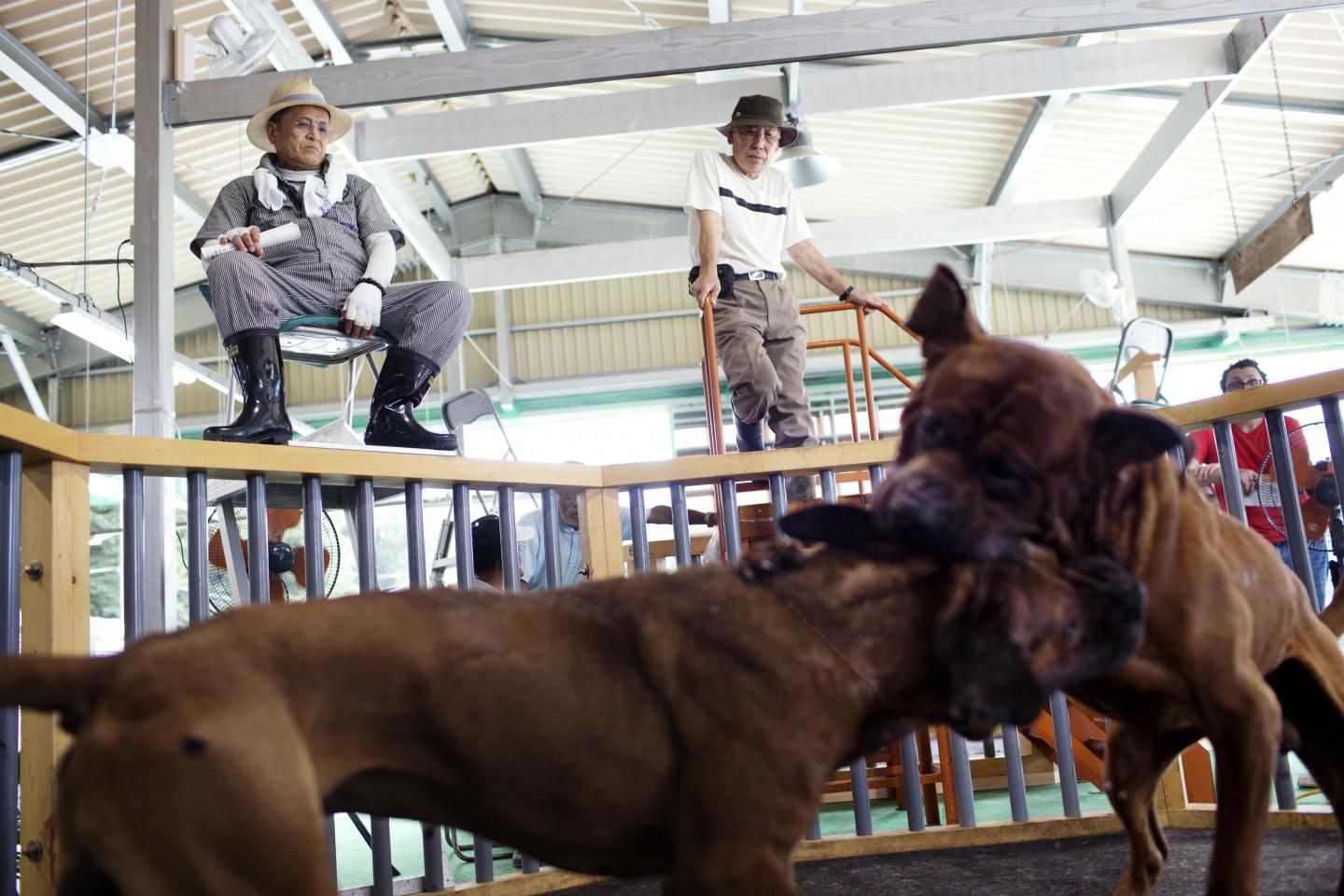 The yakuza play a large role in sponsoring dogfights in Japan, which are legal in most of the country. Yakuza are deeply involved with the business; they breed and trade dogs, especially the Tosa, a rare Japanese dog bred specifically for fighting.

Tosa are illegal in numerous places (United Kingdom, Hong Kong, Turkey, Israel, Norway) on account of their aggressive personalities. Yakuza typically sell Tosa for $5,000 to $10,000, though champions go for as much as $15,000. At the height of the economic bubble, in the late '80s, dogs went for as much as $30,000.

4) Yakuza Was Responsible For Robbing A South African Bank Empty Of 1.86 billion Yen From ATMs 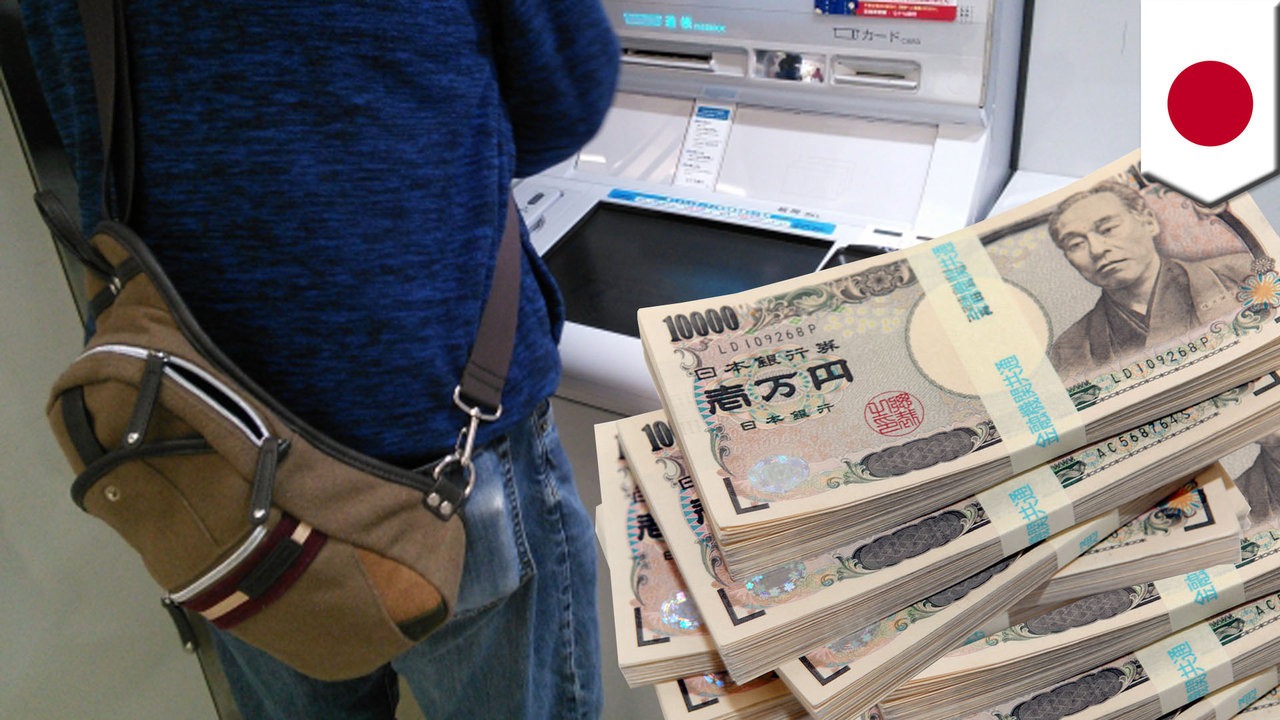 Their supposed crime was part of a massive fraud operation run by the family, by which ¥1.86 billion was withdrawn from a South African bank via Japanese ATMs using forged cards with information taken from a data leak. The withdrawal happened on May 15, 2016, and involved the use of 1,400 ATMs.

The Yakuza have a firm hand in the pornography industry in Japan. But that’s not all, they also have a big role in sex trafficking and firearms smuggling.

In 2005, the Japanese government cracked down on this system. Since the crackdown, yakuza have resorted to offering more attractive arrangements to women, such as student visas or spouse visas. Despite the crackdown, sex trafficking is a sordid reality in Japan. According to the 2016 Trafficking in Person report released by the US State department, Japan is a “destination, source and transit country” for sex trafficking.