Check out the list of the royals who are not the billionaire by money but also by the heart. 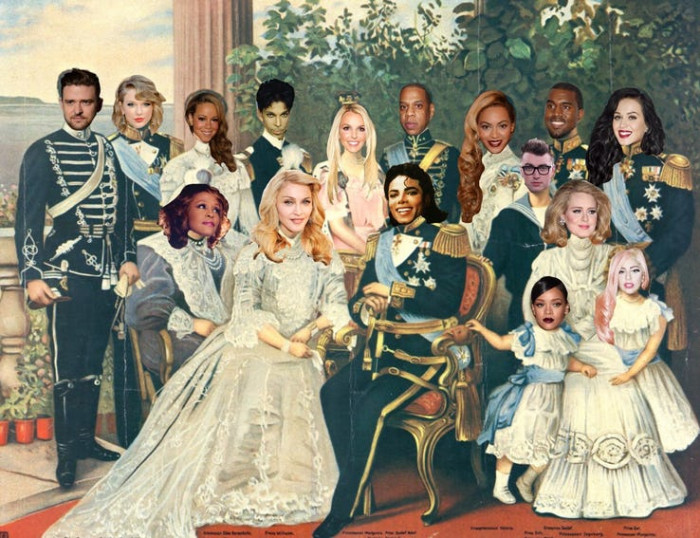 What do we expect from a royal family? A lavish dinner party every now and then, outings every week or some random get together for no reason. No matter what do you think about them, there are some royal families who do a lot of charity and ensure that people who are underprivileged should get an equal chance to live a better life.

We just hope that royal families would make the world a better place to live in. So, here we have compiled a list of examples from royal families who never mind sharing and donating their money for people’s welfare. (12.1)

1. Queen Donates the Money to Cancer Research in the UK 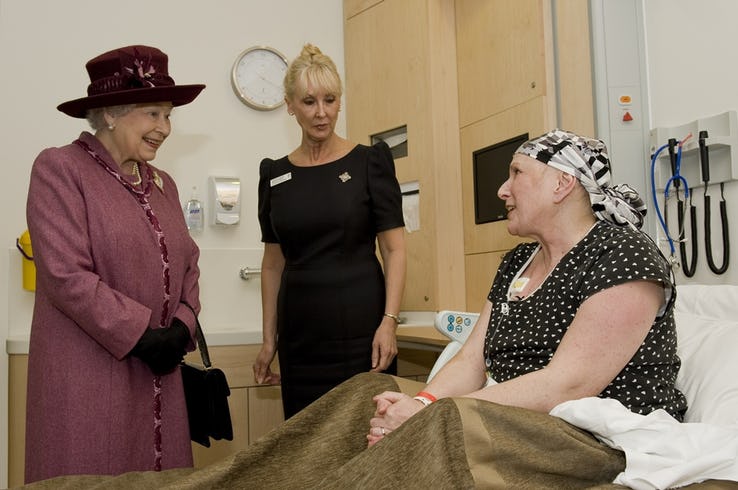 Diseases like cancer never come with a guarantee.  Moreover, the treatment for the same also needs a huge amount of money to solve it to some extent. This is why it feels good to see that the Royals are adding their money to Cancer Research UK, wishing to fulfill the needs of the struggling peoples. The Queen donates a major proportion of his money to the center in a hope that it is going to impact positively in someone’s life.

2. This Royal Family Throws 3 Grand Party Every Year for Charity 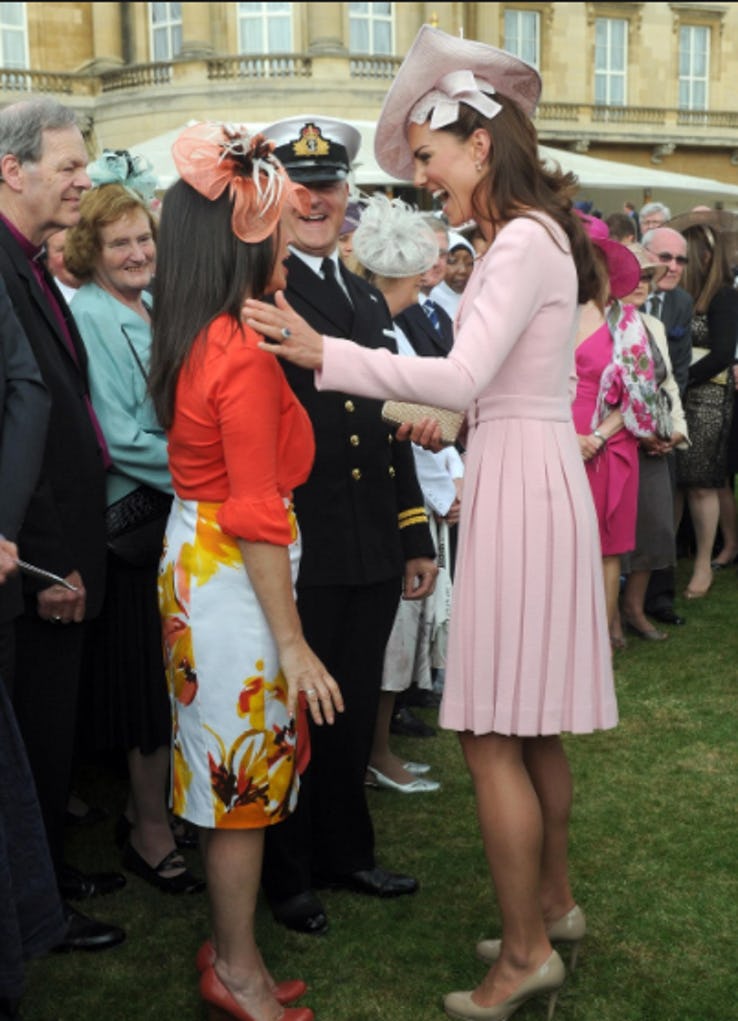 What you assume that royal family spends most of their money in throwing lavish parties, yes you are right, but these royals throw a party for another cause. This family hosts a grand affair where other royal people are allowed to spend time with figureheads from the family. They are asked to add money that only goes towards charity. That’s really great! 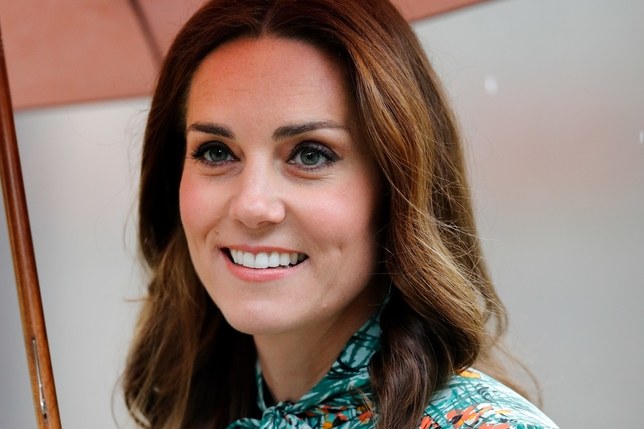 No, what you expect from a royal family to do with her hairs? Nothing! But change in a style to look more beautiful! Contrary, Kate Middleton when took a haircut last summer decided to do something positive out of it. She and her stylist decided to give the hairs to a charity that prepared wigs for the children who are suffering from the hair treatment.

4. Royals Breaking Down Their Tradition 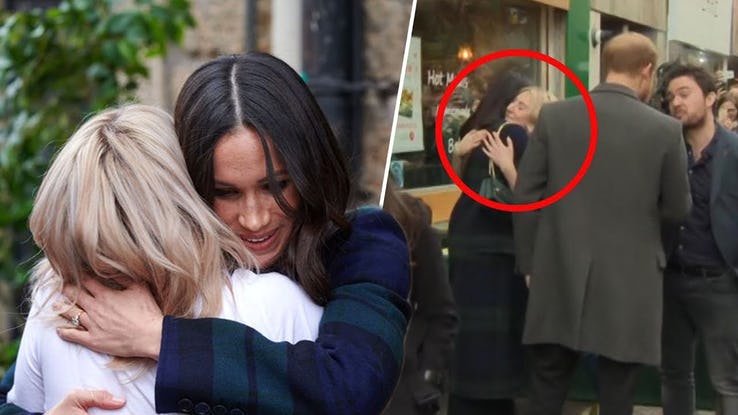 Meghan Markle doesn’t belong to a Royal family yet, but she will be soon joining the list. It really feels happy knowing that someone is breaking the traditions and doesn’t allow past getting into the way when doing some decent things. The diva recently hugged a charity worker and showed it does not matter anything when you are doing best for others.

While there has been a little controversy about them in past years, it didn’t affect them and the Barnardo’s have helped many young adults and children. This royal family makes sure that no child out there should be raised badly and have managed to be at the top in the charity field. Barnardo’s is a leading charity organization founded by Thomas John Barnardo in the initial months of the year 1866. 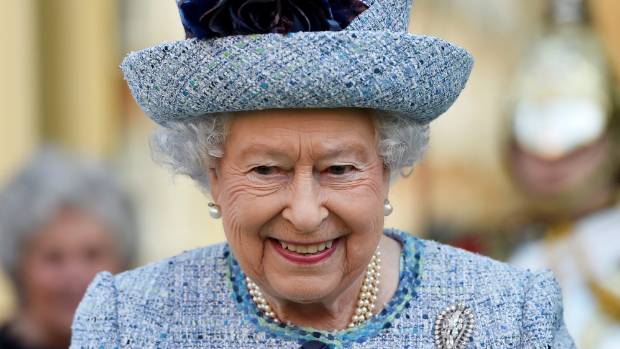 Just take a step back and count the number of the donations and charity organized by the queen. You would be surprised to know that the donation amount has genuinely changed a number of lives. There are some who might have this much amount of money as a whole and there is a queen who has literally spend £1.4 billion, a year in helping others. We really need people like this to put their money together for everyone.

Princess Anne started a royal trust for the people who do take care of everyone. The carers often put their health in danger and look out for others. Princess decided that these carers needed support, so she put a charity that helps those who need it the most. 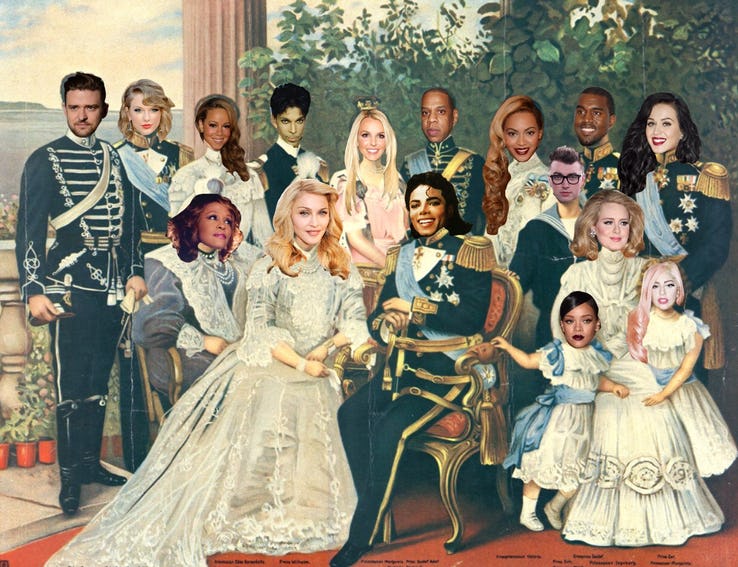 In this modern world where art is rarely supported, the Royal Family decided to start up a charity especially for the people who want to spend their time to the art of music. The family believes the charity will revive the importance of art.

9. They Even Work to Save Animals 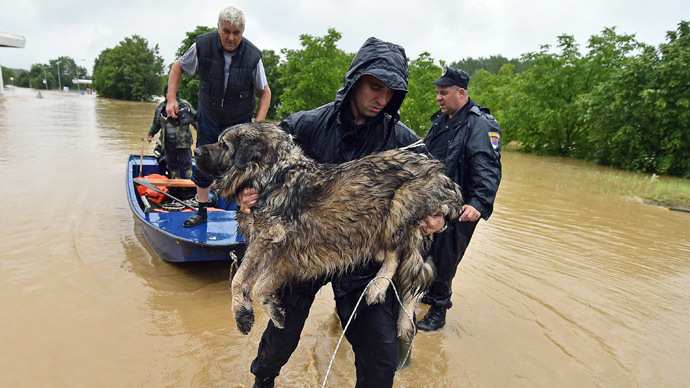 While there are some Royals who want to help poor or carers, there are some who find animals equally important as of humans. They make sure that animals are not brutally killed by the human. The royals spend their entire lives dedicated to animals.  Thankfully, gone are the days when animals were brutally killed and it was just OKAY! A natural disaster is an untimely event. It was in 2015 when Nepal suffered an earthquake attacking many lives. It was Royal Family who stood beside the victims and donated a lot of their money for the causes.