10 Most Notorious Serial Killers from Ohio

Serial killers are those who typically carry out three (or two) or more people’s murders in the service of abnormal psychologi... 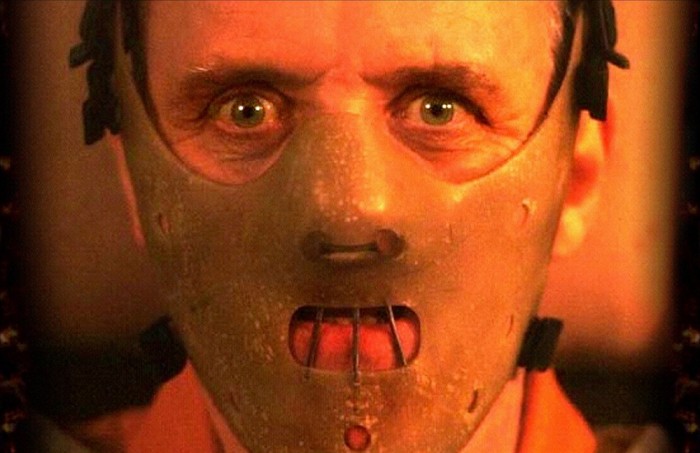 Serial killers are those who typically carry out three (or two) or more people’s murders in the service of abnormal psychological gratification. These murders take place over a month or at significant breaks (cooling-off periods). According to FBI, for example, defines serial killing as-

"a series of two or more murders, committed as separate events, usually, but not always, by one offender acting alone".

Besides abnormal psychological gratification, murders can also be caused due to anger,  and financial gains and with a motive of thrill and attention-seeking. Also, serial killers often get sexually involved with the victims. Sometimes it is also considered to be a spree killing to be a hybrid of serial killing.

Here are 10 of the most infamous serial killers from Ohio.

Anthony Sowell (recognized as “Cleveland Strangler” by media) is a brutal Ohio-born serial killer. He was charged with 11 women’s aggravated murder whose bodies were found at his duplex in Cleveland, Ohio in 2009-10. He was also charged with more than 70 counts of rape, kidnapping, tampering with evidence, and abuse of a corpse. Sowell has been residing on death row since September 14, 2011, at Chillicothe Correctional Institution. 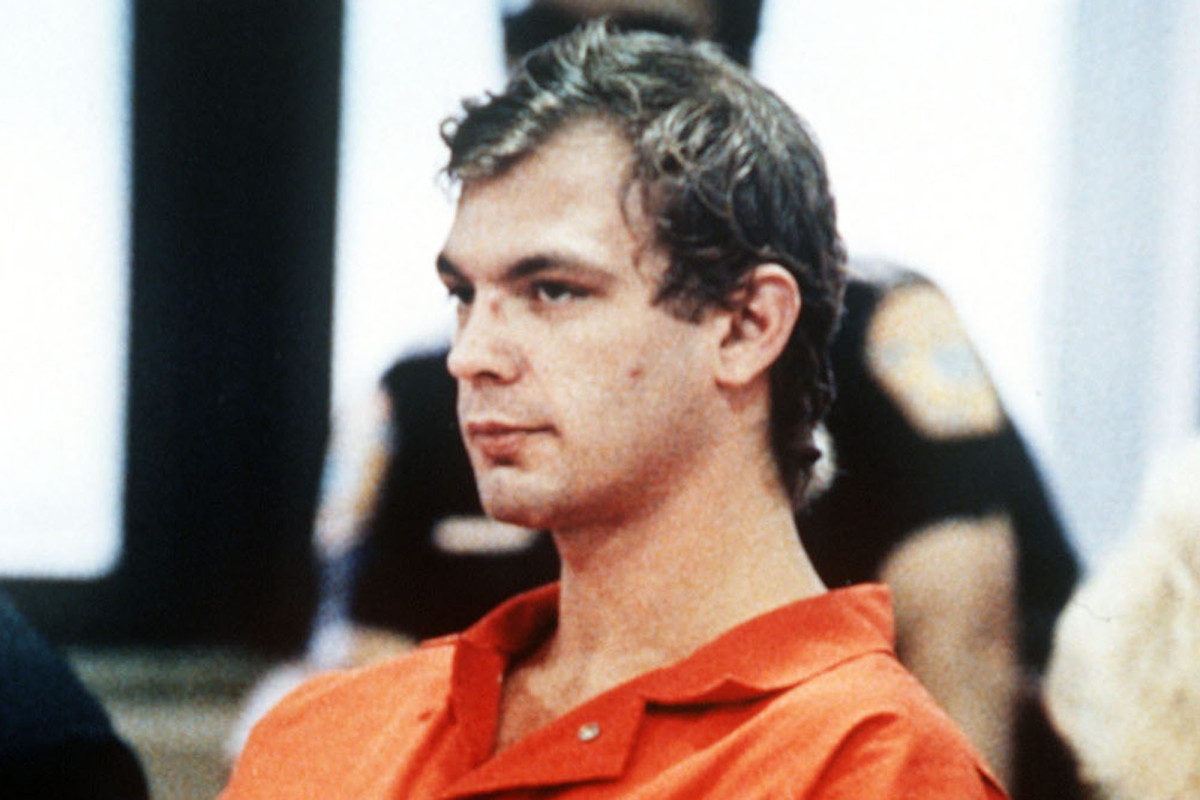 Jeffrey Dahmer (alias Milwaukee Cannibal) was an American serial killer and sex offender. He was charged with rape, murder, and dismemberment of 17 men and boys during 1978-1991. Most of his late murders involved cannibalism, necrophilia, and permanent preservation of body parts. 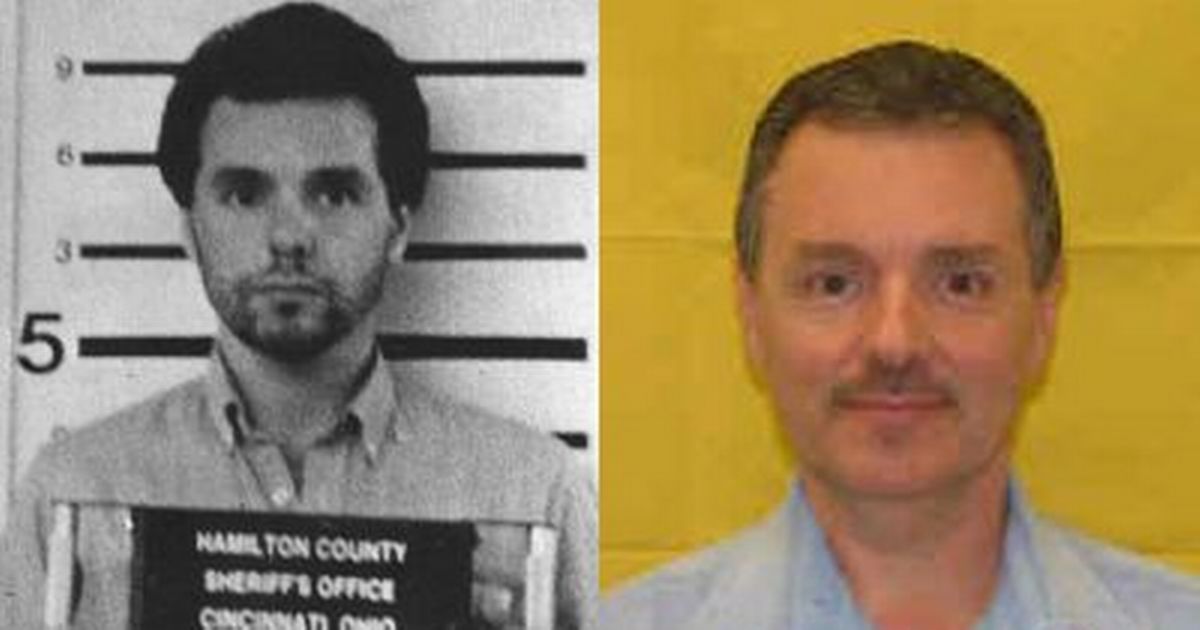 Donald Harvey (also a self-proclaimed ‘angel of death’) was an American serial killer and an orderly who claimed of murdering 87 people whereas the official estimates suggest 37-57. Harvey once said that he began killing in order to relieve the patients’ pain. And in a matter of time, he started enjoying it more and more, describing himself as an “angel of death".

Harvey received 28 life sentences and served his charges at the Toledo Correctional Institution in Toledo, Ohio. And so as to avoid the death penalty, Harvey pleaded guilty to murder charges. In March 2017, he was found in seriously beaten condition one day and was found dead two days later; his murderer remains a mystery. 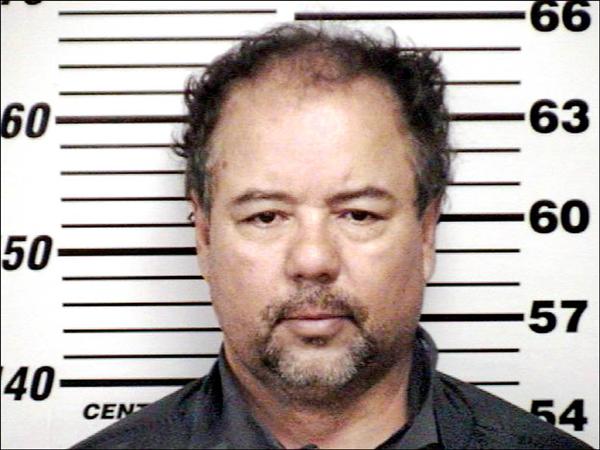 Ariel Castro was an American serial killer and one of the most prolific serial rapists of all time. Castro pleaded guilty to criminal counts of 937 rapes, kidnapping, and aggravated murder. Sentenced to 1000 years of imprisonment, he hung himself in the prison with bedsheets one month into his sentence. 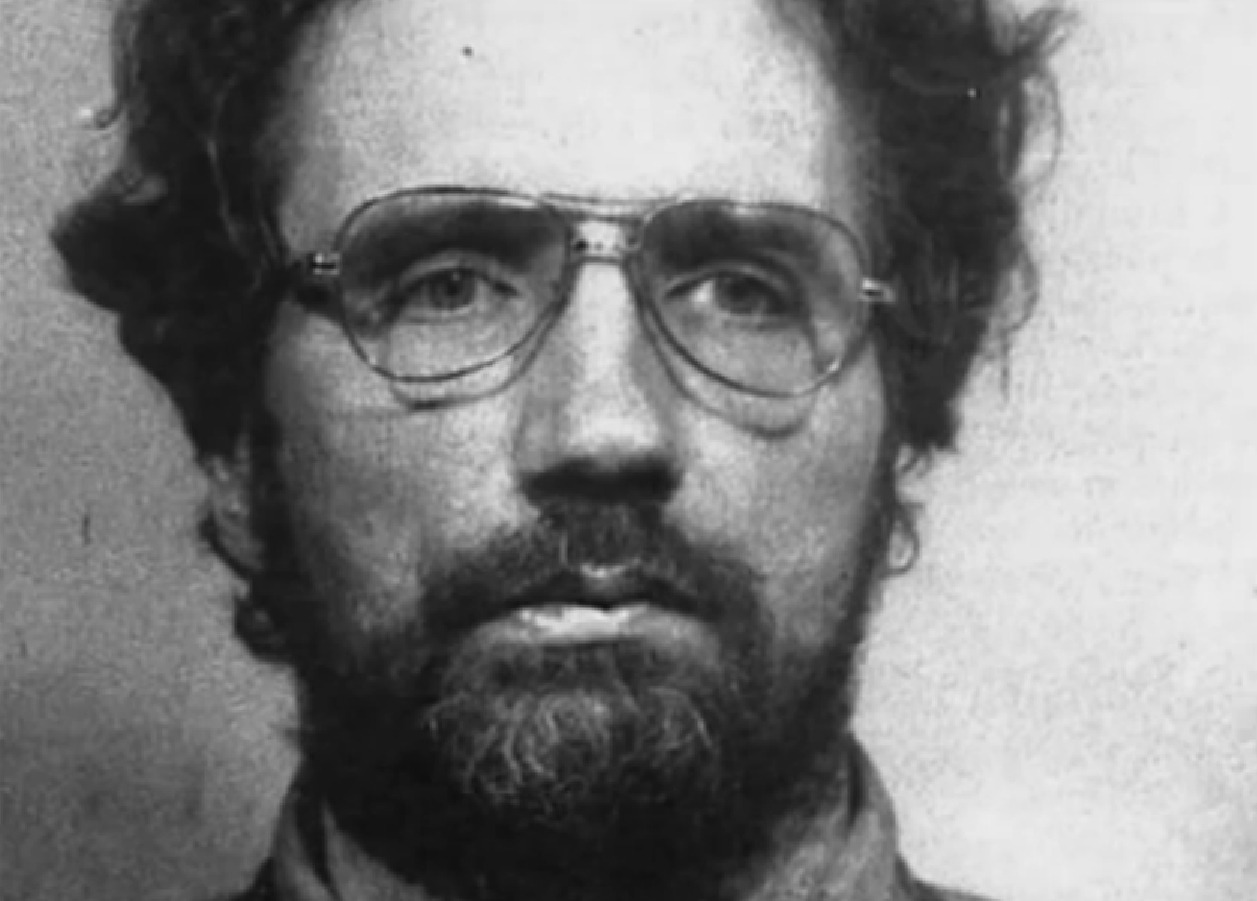 Gary Heidnik was an American serial killer and rapist who raped, tortured, and kidnapped six women. Heidnik was incarcerated at State Correctional Institution at Pittsburgh for two first-degree murders. Diagnosed as legally insane, Heidnik was sentenced to death and executed by lethal injection in July 1999. 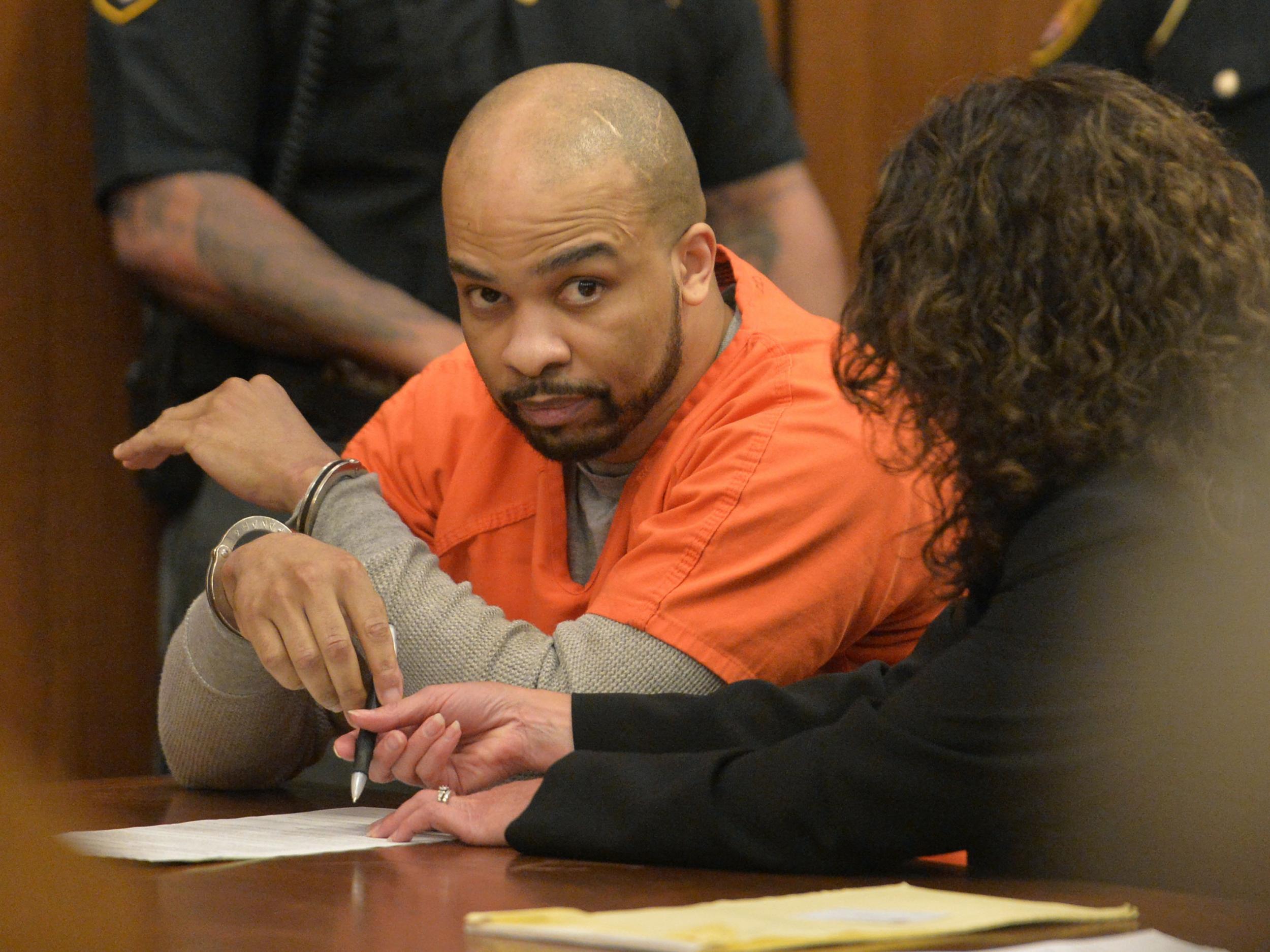 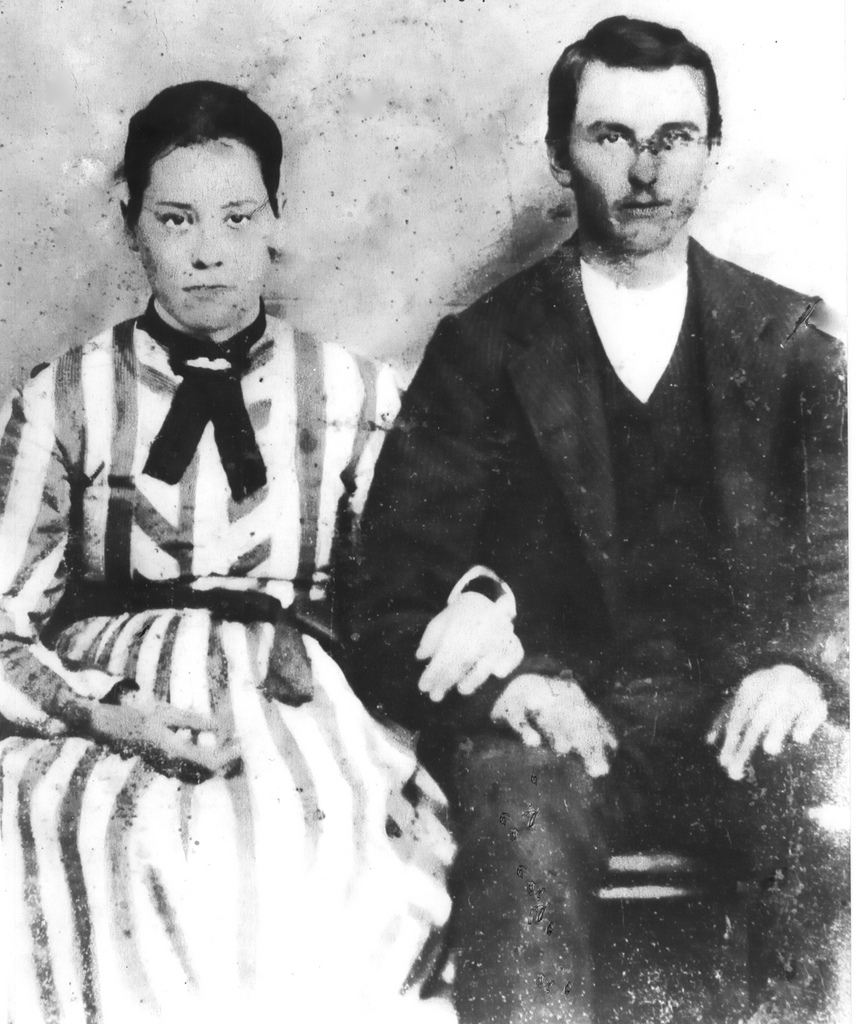 Martha Wise (born Martha Hasel in Hardscrabble, Ohio) was an American serial killer and poisoner. After her husband’s death, her family forced her to end the relationship with her new lover. Regarded as one of the most sensational cases of the era in Ohio, Wise ended up poisoned 17 family members of whom 3 died. Discovered to be guilty of second-degree murder, she was sentenced to life imprisonment. 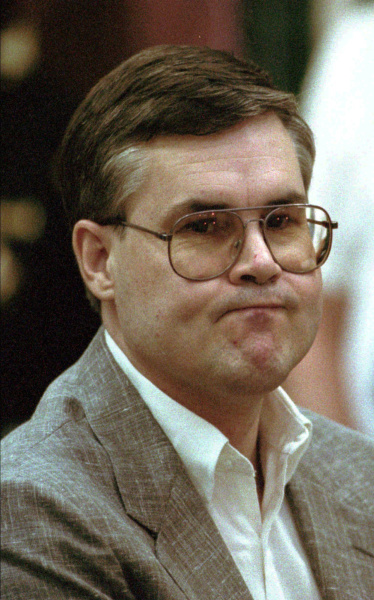 Thomas Dillon was an American serial killer who shot and killed 5 men in southeastern Ohio from April 1, 1989, continuing until April 1992. Dillon pleaded guilty for the 5 aggravated murders and was imprisoned on 12 July 1993 at the Southern Ohio Correctional Facility. Dillon breathed his last in the prison wing at Corrections Medical Center in Columbus, Ohio because of an unidentified illness on October 21, 2011. 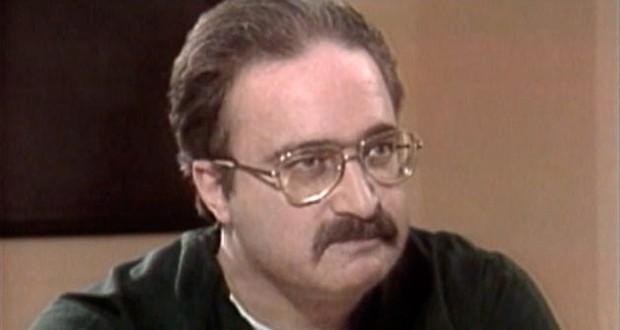 Also known as The Kansas City Butcher and The Collector, Robert Berdella was an Ohio-born serial killer known who raped, tortured, and murdered more than 6 men during 1984-1987 in Kansas City, Missouri.

Describing the murders as "some of my darkest fantasies becoming my reality", Berdella pleaded guilty for the charge of the 2 first-degree and 4 second-degree murders in 1988. Sentenced to lifetime imprisonment, he died of a heart attack while imprisoned at the Missouri State Penitentiary in October 1992. 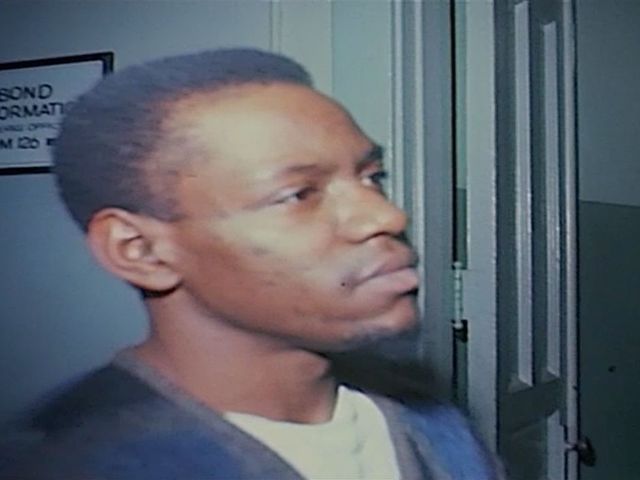 Cincinnati Strangler was a name given to a serial killer who raped and strangled 7 women (mostly older) in 1965-66 in Cincinnati, Ohio. His identity is commonly believed to be of a former cab driver, Posteal Laskey Jr.

Initially charged with a death sentence, he was commuted to life imprisonment when the Supreme Court nullified the death penalty in Furman v. Georgia. In February 2007, Laskey’s parole was rejected considering the heinous nature of the crime, his previous record, and the community disapproval.