Did you know that the word ‘gullible’ can’t be said without touching your palate with the tongue? That’s actually true a... 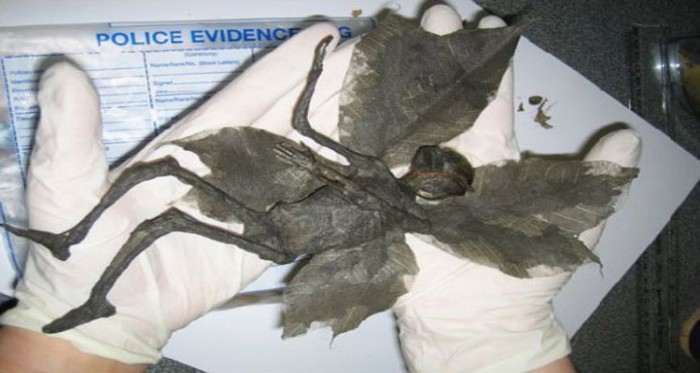 Did you know that the word ‘gullible’ can’t be said without touching your palate with the tongue? That’s actually true and you know it because you have tried to do so. But sometimes it becomes hard to recognize the truth especially when it spreads on the web.

For hundreds of years, humans have been applying tricks on each other. Anyone can slip a cushion into your chair, but pulling off a legendary prank is very tough. Fooling millions of crowd, media and even military, patience, planning and most importantly, the person has to be a real genius.

The advent of social tools from email to YouTube has made it much easier to spread the news or hoaxes. Comic images of giant cats, chained email messages, desperate plea from a sick child or pictures of alien animals have been spread widely. It seems to be no limits, be it a medical warning or free money. But at the end, almost all of them are hoaxes.

Here is a collection of 15 internet hoaxes from the recent times.

Household Hacker posted a video that demonstrated how to charge iPod with an onion. The video hit the big time. It was full of pseudoscience which made it seem probable, but tons of media and people were frustrated when they plugged their electronics to the vegetables. Busted!

A 16 year old girl has began posting innocent video blogs since June 2006 under the username “lonelygirl15” where she used to share about her everyday life. Soon the vlog started taking a darker turn. Instead of a girl complaining about her teenage, she started giving out details about her family. Her parents went missing and she was forced into secret cult ceremonies. The viewers really got touched by her story but it was all scripted. A sting operation was conducted and the actress was uncovered along with other characters in 2008. 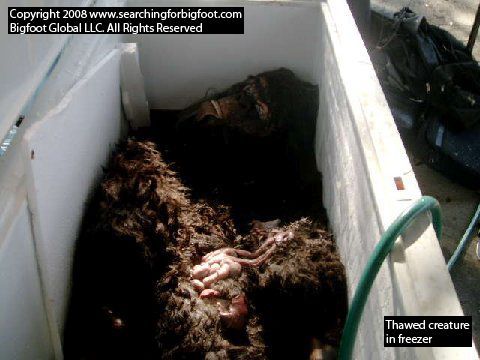 A pair of hoaxers claimed that they found the Bigfoot’s body and held an elaborate press conference for it. Even mainstream news channels like CNN covered the news and the photos spread very fast on the internet. But it was all a hoax. The body who they claimed to be Bigfoot was arranged for $50,000. It was only a costume packed in ice. One of those two men was a police officer who was fired immediately and further legal actions were taken against both of them. 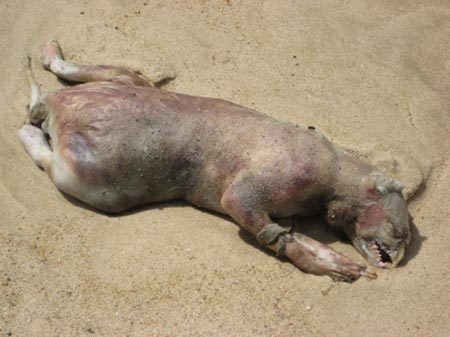 The article first published in a local newspaper in Montauk, New York in 2008. A dead creature was washed up on the beach. They couldn’t recognize whether it was a rodent, raccoon or something else. And so ‘Montauk Monster’ was born. This was an instant internet sensation and still it couldn’t be determined whether it’s a hoax or something worth investigation. 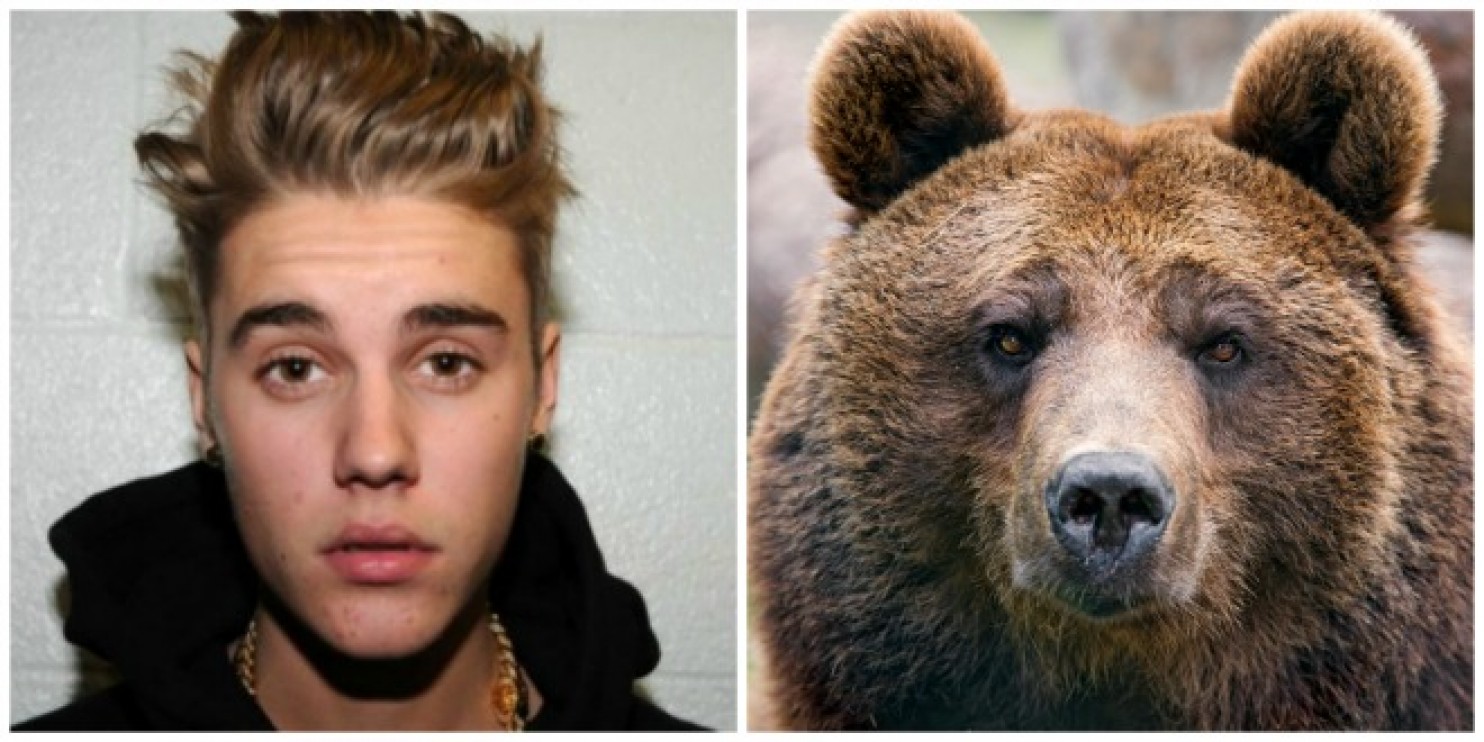 In August 2014, various media outlets ran the story of Justin Bieber scaring the bear away to save a Russian man. The whole news was fictional. This news was first added by news site Austrian Times. The company and its parent company Central European News serve world’s least discerning tabloids. 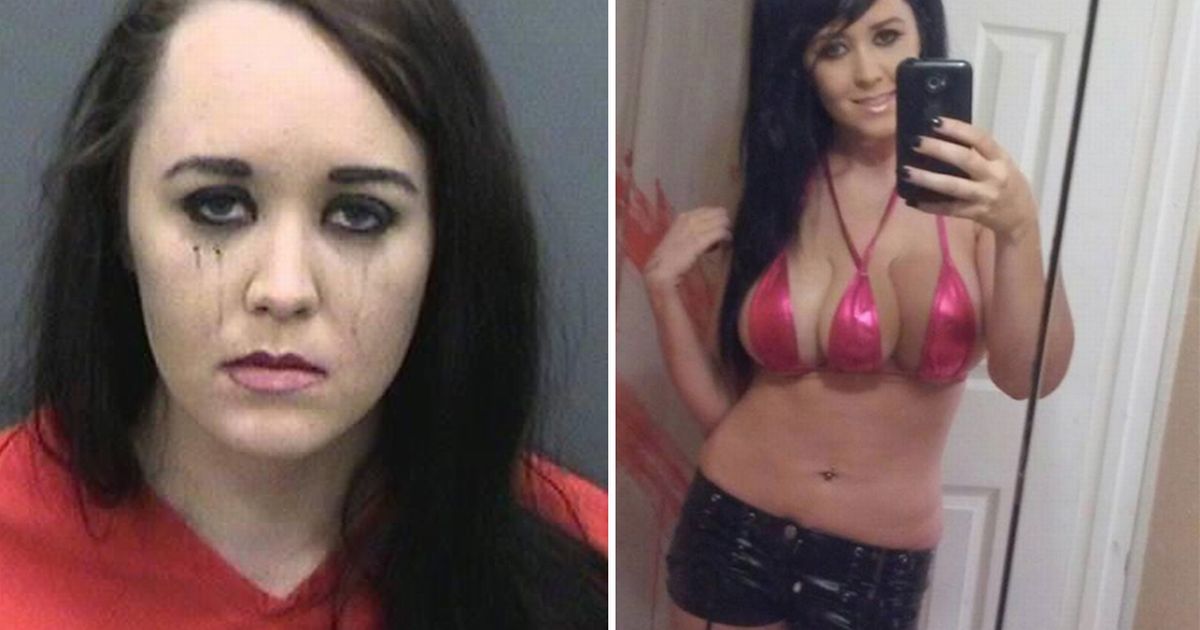 Alisha Hessler alias Jasmine Tridevil claimed that she got a third breast implant for scoring in a reality TV show. This captivated the internet and confounded plastic surgeons. The third boob was actually a prosthesis and fake.

Evernote is about to get acquired.... pic.twitter.com/EeBP5Dvn1Y #evernote #technews

This was the first big acquisition rumor by an anonymous messaging app Secret. Acquisition rumors spread everywhere. Evernote has always been on a central mission to build a 100 year company. The hoax was debunked in the tech press. 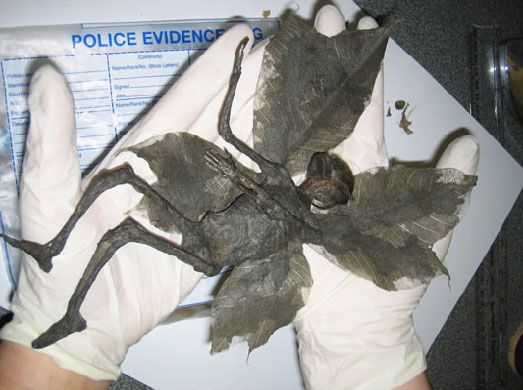 Prop maker Dan Baines of Derbyshire, England created a prop which he told to the people as the corpse of a fairy. He put it on eBay for sale. The site got 20,000 visits per day. Even after he revealed the truth, he started getting emails from fairy believers about hiding the fairy truth behind a hoax story. He told BBC-

"I've had all sorts of comments including people who say they've seen exactly the same things and one person who told me to return the remains to the grave site as soon as possible or face the consequences." 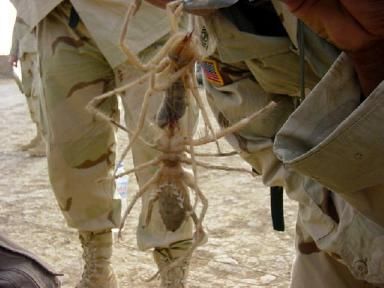 In 2004, an email spread wide for asking sympathy for Iraqi troops not because of the dangers of war zones or that they were away from their families but because they had to deal with prehistoric spiders. The email claimed that those spiders can grow to 8-10 inches in length, run 25 miles in an hour and jump several feet in air. A photo of a US serviceman holding the spider made these claims more believable.

Camel spiders are actually big but they are not as large as the photo shows them. The photograph was taken from an angle that makes them look big. 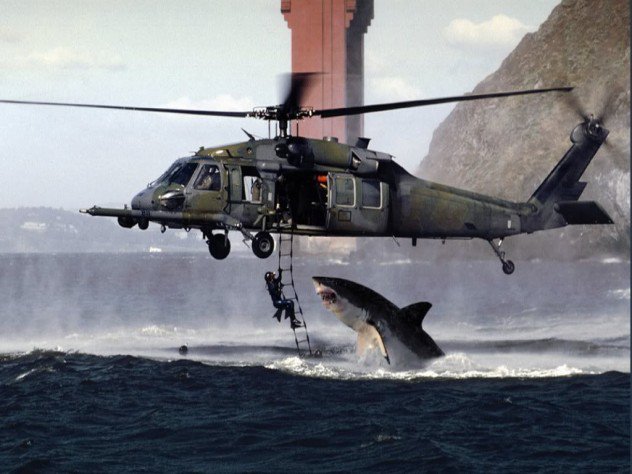 An image appeared on the internet in 2001 which captivated massive of naïve internet users. It went viral through emails along with the claim of National Geographic’s ‘Photo of the Year’.

The image is actually a composite of two different images. One of the helicopter in front of Golden Gate Bridge and another of a great white shark. After the myth was debunked, it was featured in marketing texts and multiple psychology. 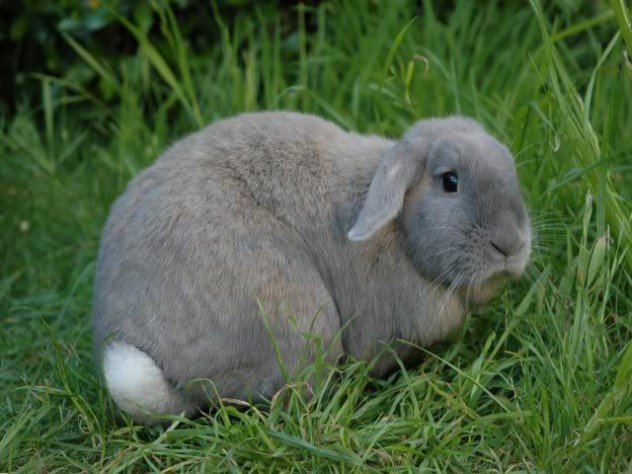 Toby was the pet rabbit of SaveToby.com. The creators promised to eat the rabbit if they didn’t earn $50,000 through their website by June 30 which was created in early 2005. The website featured pictures and videos of Toby and their plans to cook him. They also published a book “Only You Have the Power to Save Toby” which had a collection of rabbit cooking recipes. They again threatened to follow their promise if 100,000 copies of the book were not sold. Animal rights activists attempted to shut down the website but GoDaddy.com refused stating that it was legal to eat rabbit.

The site was revealed to be a hoax after being purchased by Bored.com. The creators however said that they collected $20,000 in donations.

People who have seen image board site 4Chan (11.1) know how cruel and unforgiving place it is. A very scary hoax was perpetrated by its members in August 2013. 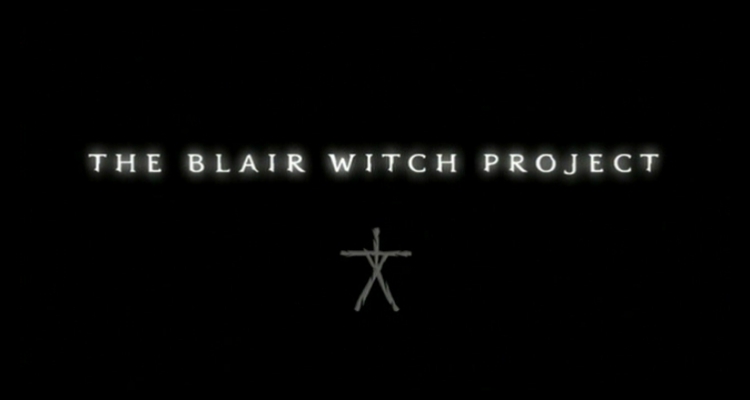 Everyone knows that The Blair Witch Project was a fiction. But when the movie came out in 1999, people were not very sure. The creators of the film created a clever marketing campaign developing sites about movie’s mythology. People actually believed that the film was a documentary created from footage of kids who disappeared in the woods.

This was a marketing tactic by the creators to trick people into believing that it was documentary. In addition to the web campaign, distributors released a fake documentary about the Blair Witch legend. 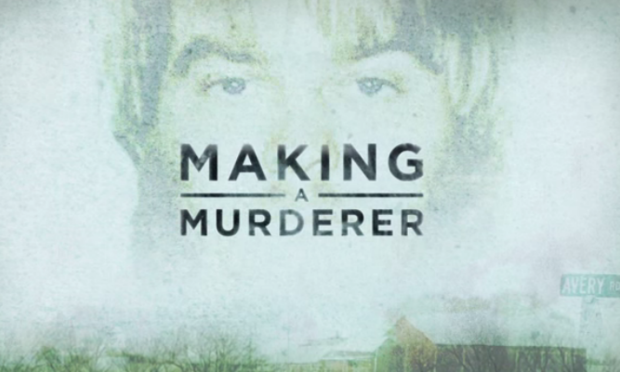 A young girl thought that her uncle was a serial killer and so she created a blog detailing all the evidences. She had captured various photographs of blood stained clothes, her uncle’s newspaper clippings and other incriminating evidences that she posted on the blog.

Google Search also linked the evidences to multiple Wikipedia pages about suspicions and past murders. The blog, young girl, those evidences and historical murders, all turned out to be fake. The myth was debunked after it started spreading on Reddit and it only lasted 26 minutes.

But what was so interesting was the whole thing was a part of the course of students who had done it. They were the students of George Mason University. Many people demanded to ban the IP addresses of George Mason University from Wikipedia on account of “internet vandalism”. Their proposal was discarded even after T. Mills Kelly, the professor of the course announced to attempt the event again. 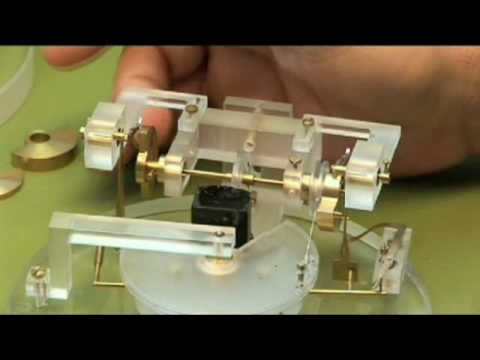 (Quotes) In violation to the laws of physics (conservation of energy)

, it had developed free, clean and constant energy

Steorn said that they would revolutionize the world with their technologies based on ‘time variant magnetic interactions’. They also invited scientists to test their claims.

The company’s credibility faced a downfall in 2007. At the well publicized press demonstration, their machine failed and they blamed the heat within the plastic box arising from stage lights and greenhouse gas effect for it. Their initial claims of violating physics laws had already been skepticized and after this demonstration, their invention was labeled as hoax.

The jury of scientific peers also gave their decision in June 2009 that Steorn’s technology did not work. This strengthened the beliefs of many who had been suspecting this technology. The whole thing was simply an elaborate hoax.

This Man Underwent 23 Surgeries For The Superman Look