Story of a Cursed NumberWe've heard about so many spooky stories o... 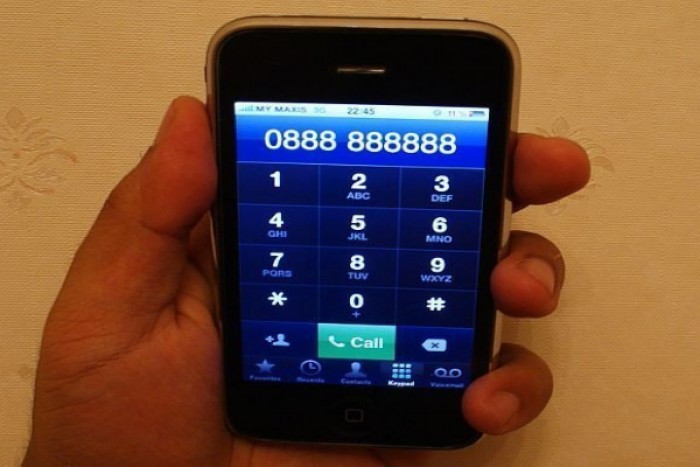 Story of a Cursed Number

We've heard about so many spooky stories on possessed dolls, creepy clowns and rattling closets. This is a spine chilling account of a phone number which led to the death of its users in the span of 10 years.

The first user of this number was Vladimir Grashnov, CEO of Mobitel who issued the number. He died of cancer at the age of 48 in 2001. This person had clean business records. Despite this, rumors suggested that a business rival caused him cancer using radioactive poisoning. Next user was Bulgarian mafia boss, Konstantin Dimitrov who was shot in 2003 while supervising his £500 million drug smuggling empire in Netherlands. He was only 31 when shot while dining with a model. Russian mafia bosses who were envious of his drug empire are speculated to be involved in his murder.

The third and the last user was a real estate agent, Konstantin Dishliev who ran cocaine smuggling operations secretly. He was shot in 2005 outside an Indian restaurant in Bulgaria’s capital Sofia. Drugs worth £130 million were seized by the police prior to his death.

While police was investing his case, the number went out of use. If Daily Mail reports are to believed, when they contacted Mobitel, a spokesperson said,

"We have no comment to make. We won't discuss individual numbers."

Is this only a coincidence or …?