These are the cases of people who either got donated or bio-engineered phalluses attached to them by a day long complex procedures. 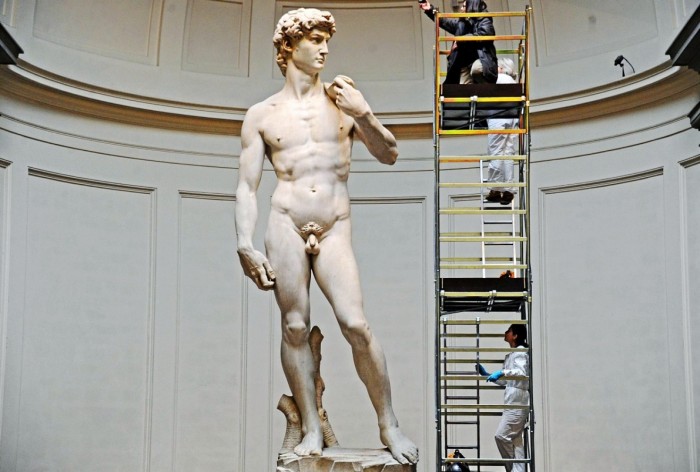 Penis transplantation is a surgical transplant procedure in which a penis is transplanted to a patient. The penis may be an donated one from a human, or it may be grown artificially, though the latter has not yet been transplanted onto a human but rabbits. The first Penis transplant procedure was performed in September 2006 at a military hospital in Guangzhou, China. The patient, a 44-year-old male, had sustained the loss of most of his penis in an accident. The transplanted penis came from a brain-dead 22-year-old male. Although a surgical success, the patient and his wife suffered psychological trauma as a result of the procedure, and had the surgery reversed 15 days later. 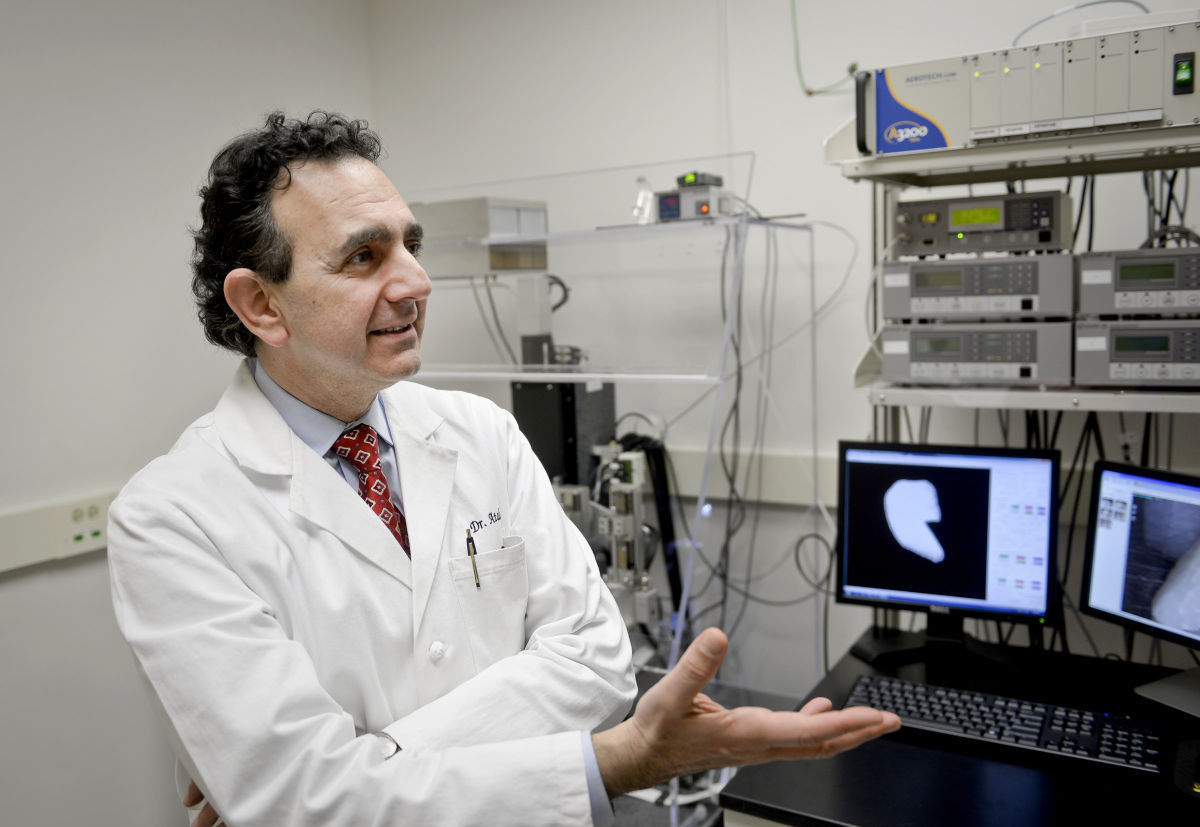 In 2008, Anthony Atala and colleagues at the Wake Forest Institute for Regenerative Medicine in North Carolina transplanted bioengineered penises onto 12 rabbits. All of them mated and four produced offspring. It was a test for a concept he had been working on since 1992, with the aim of making human penises for transplant. He has produced test versions of bioengineered human penises, but none of them are suitable for transplantation yet. 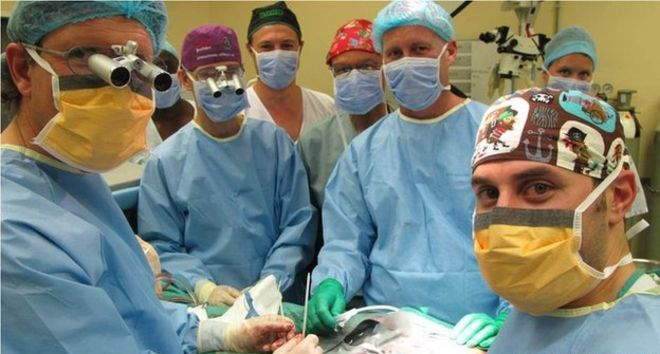 In December 2014, the first successful penis transplant was performed on a 21-year-old man by specialists led by urologist, André van der Merwe from the University of Stellenbosch in South Africa. The surgical team consisted of urologist Andre van der Merwe and plastic surgeon Frank Graewe. The immunosuppression was conducted by Rafique Moosa. The nine-hour procedure used microsurgery to connect blood vessels and nerves. The patient had lost his penis as a result of a botched circumcision procedure he underwent aged 18.

As of 13 March 2015, the recipient was reported to have recovered function in the organ, including urination, erection, orgasm and ejaculation, but sensation is expected to take two years to return fully. The doctors who performed the transplant were surprised by this, as they had not expected the patient to recover fully until about December 2016. 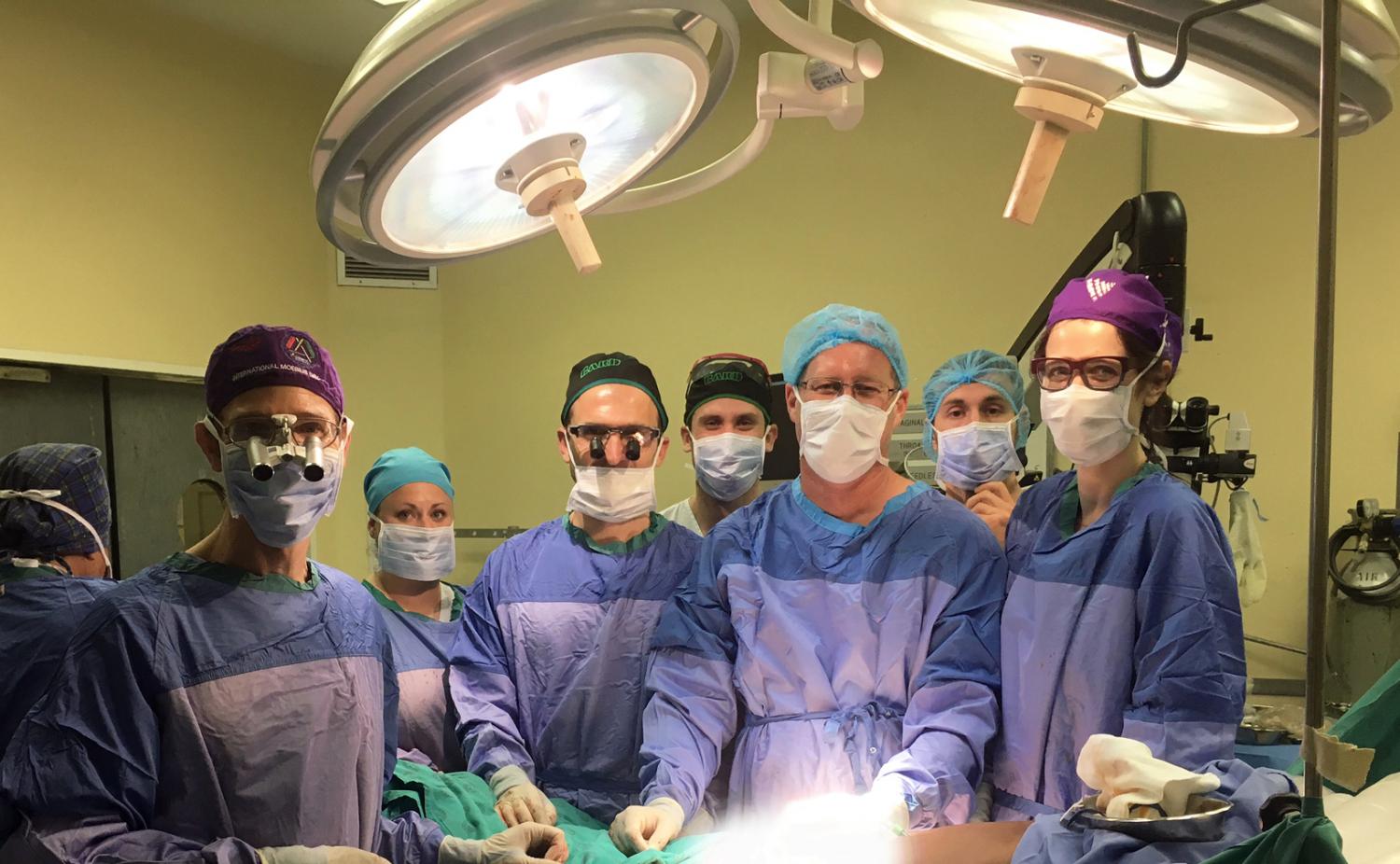 A surgical team from Stellenbosch University and the Tygerberg Academic Hospital performed a second penis transplant on the 21st April 2017.

In a nine and a half hour procedure, Prof André van der Merwe and his team successfully transplanted a penis onto a 40-year-old male who had lost his penis 17 years prior, in a botched traditional circumcision. The patient is set to receive medical skin darkening tattoos in order to correct skin tone differences, as the donor was white and the recipient black.

Stellenbosch University is the only medical center in the world to have successfully completed two penile transplants.