These Cities Have The Worst Traffic in The World!!

Number of vehicles run through streets every day. But tell me one thing; did you have ever got stuck in the traffic jam? Probabl... 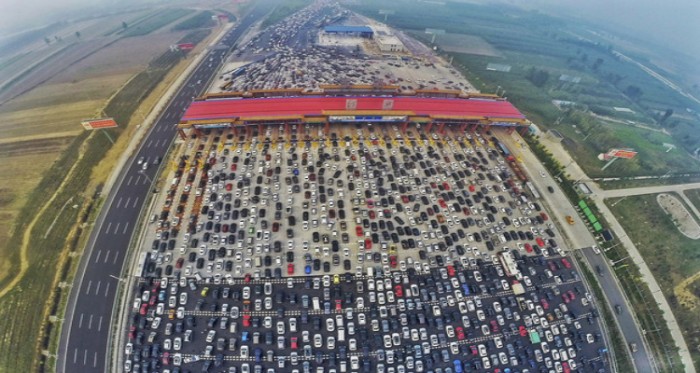 Number of vehicles run through streets every day. But tell me one thing; did you have ever got stuck in the traffic jam? Probably your answer will be a big YES! Then I am sure you got to know the value of time that got wasted in the jam. People are seen execrating the traffic and blaming the traffic congestions as it makes them late for their particular works.

Hardly have you waited for 2-3 hours long on the street till the jam gets clear. But think about those traffic jams who took 10-12 days to get a clear street once gain.

Take a look on the traffic jams that are observed in the different cities of the world which might give you shock. 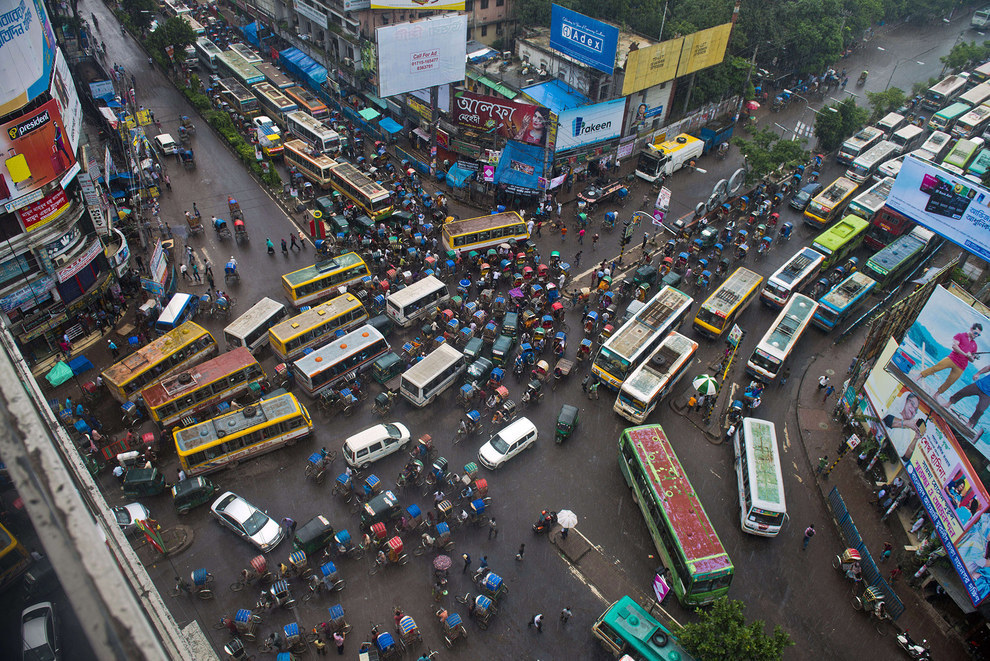 Bangladesh lacks in traffic and a proper road system. This is what the road looks in Bangladesh right from 7a.m to 11.p.m. 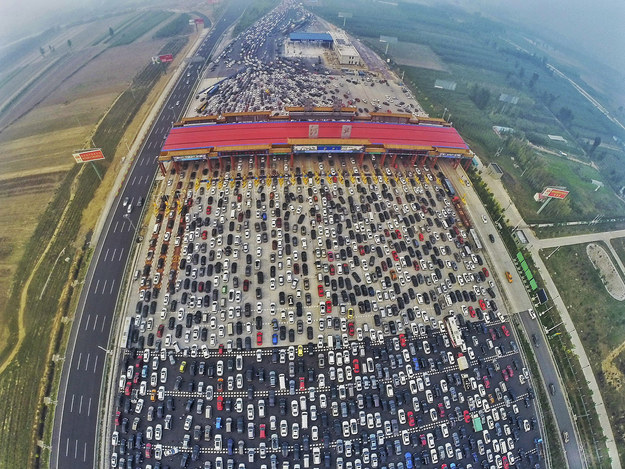 The traffic in China once, lasted for more than 10 days. It was on the China National Highway; in 2010 the vehicles slowed down and stuck for over 10 days. This traffic jam is considered as the most horrifying and the longest jam. 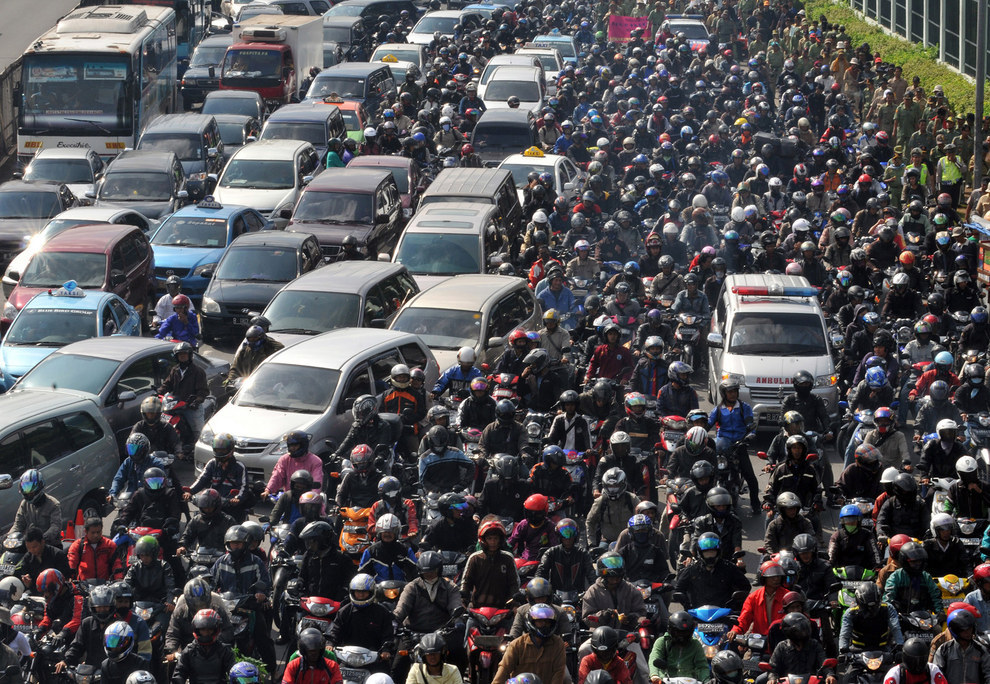 The traffic here moves like a snail, according to the survey, Jakarta is the most congested city around the world. 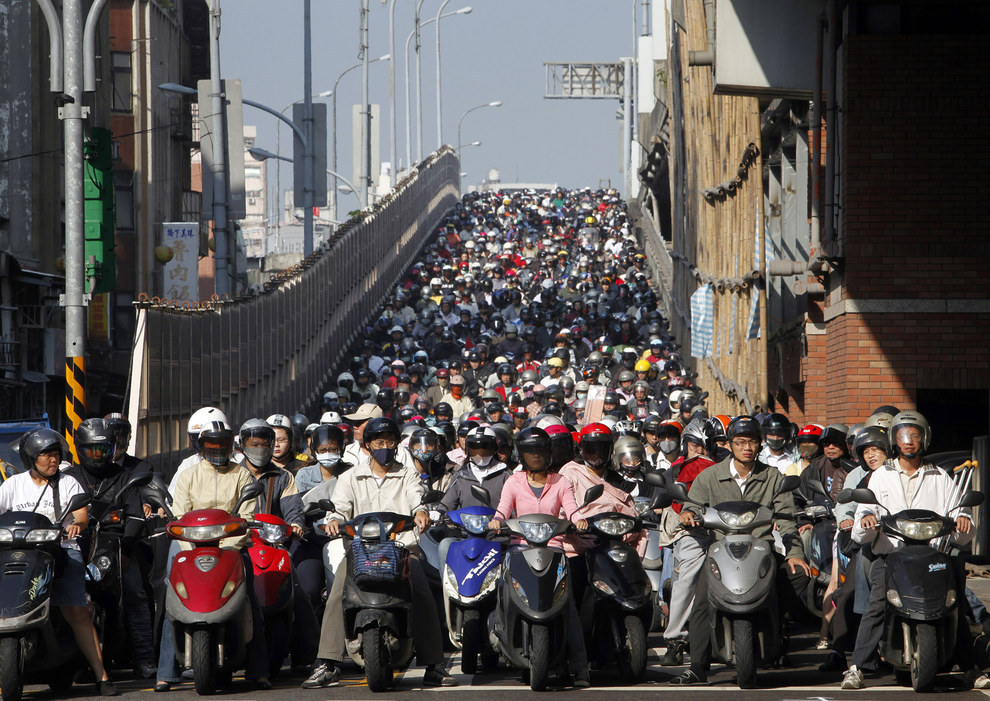 In Taipei, Taiwan even two wheelers got stuck in the bad traffic jam. 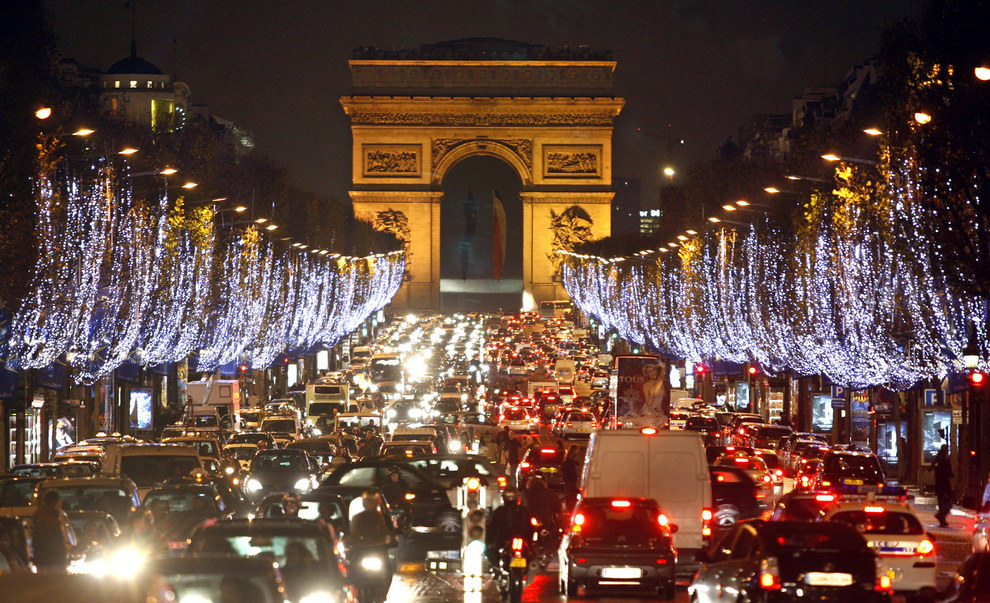 The city of love is also famous for traffic. Driving in Paris is such a painful job. 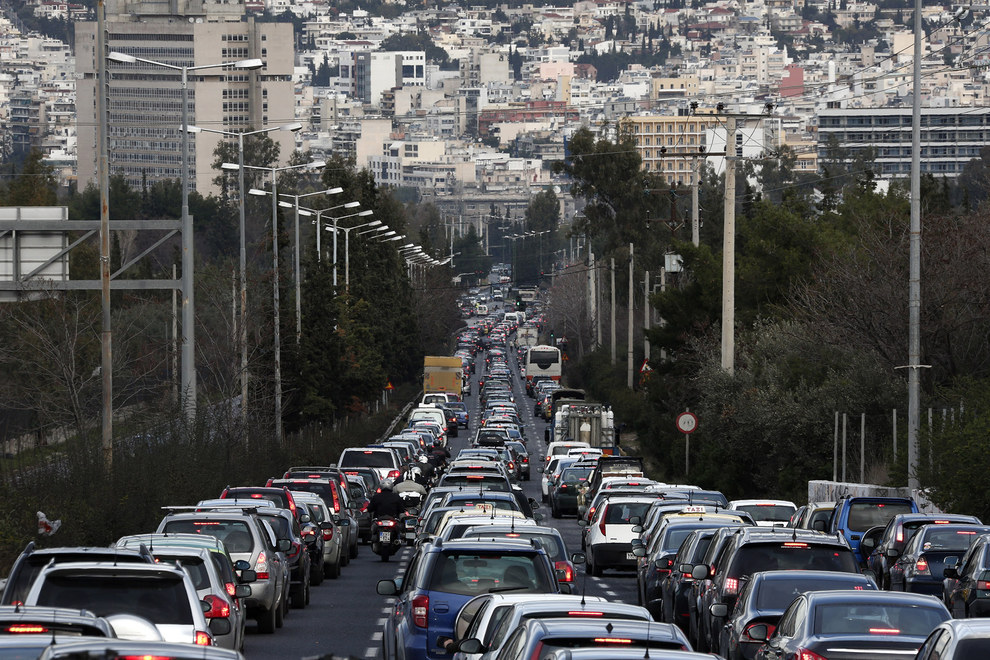 Even in the late night hours Athens is jam packed with the vehicles. It is a tough job to drive in Athens as it lacks in street signs and rush driving by people.

A Trip Of $600 Million Dollars In New Titanic Ship | Insider