Haunting is not just isolated to houses. Even objects are held by ghosts and demons by means of haunting, curses or possession. ... 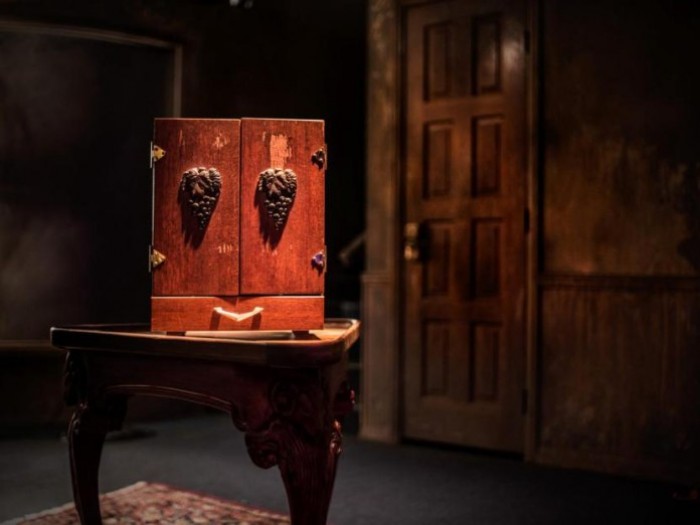 Haunting is not just isolated to houses. Even objects are held by ghosts and demons by means of haunting, curses or possession. Something that controls an object out of our mortal control marks the existence of such identities. The five objects mentioned below are surrounded by strange and dangerous stories.

So, the next time you find an old trinket in a store, remember this article.

The Mirror Of Myrtles Plantation 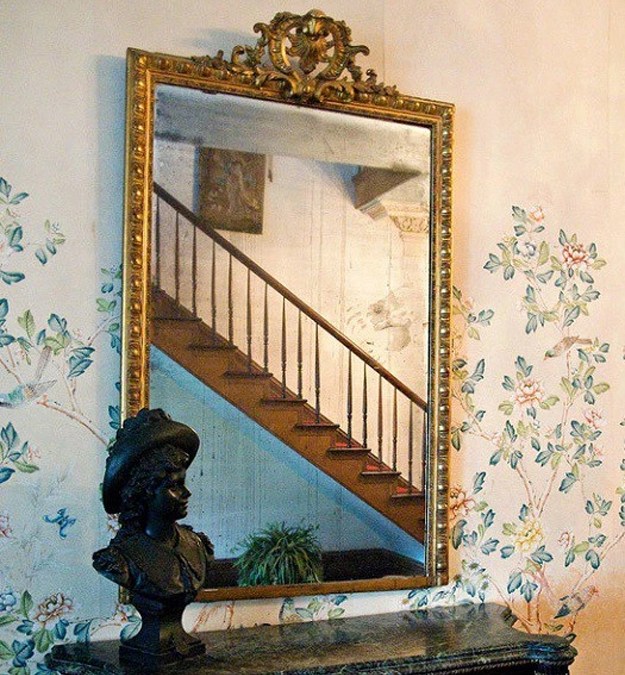 Myrtles Plantation is one of the haunted places on Earth and a home for one of the most cursed objects. Whenever someone died, the mirrors of this place were covered because of the belief that this would keep the spirits from getting trapped between worlds.

At one incidence, when they missed one mirror at the death of Sara Woodruff and her children, their souls were trapped in the mirror and haunted those who looked in it in the day.

Guests often complain seeing figures in the mirror along with small handprints of children. 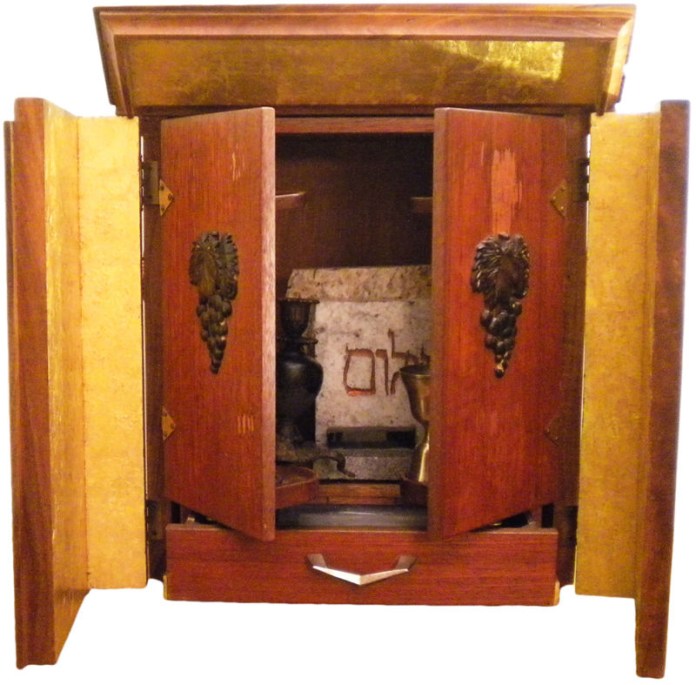 Dybbuk is a persistent evil spirit in Jewish mythology. Anyone who owned this box or kept it in their house immediately felt its effects.

They began to have terrifying nightmares. Some even developed serious skin conditions and began coughing blood. This wine cabinet was later hidden so that they could cause no harm to the world. 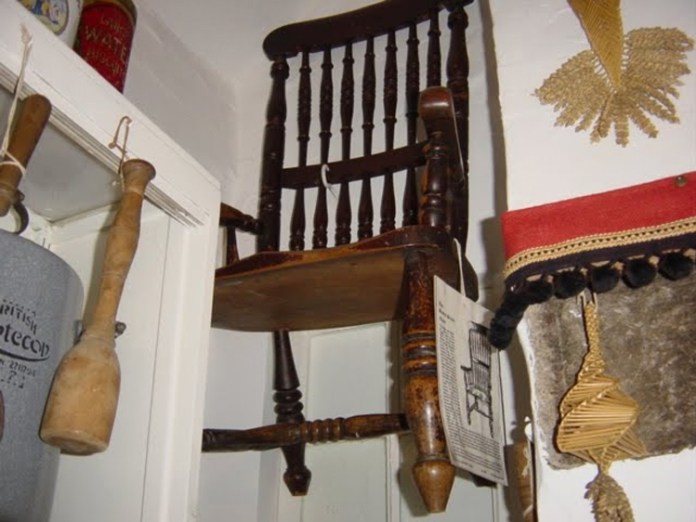 Thomas Busby was a convicted murderer who wanted to be the last and only person to sit on his favourite chair. He even strangled his father-in-law for sitting on this chair.

Before his execution for this murder, he ate his last meal on the chair and after having finished the meal cursed that anyone who sat on the chair would meet an untimely and a quick death.

The curse turned out to be true. The chair, now resides in air in the Thirsk Museum to prevent people from sitting on it. 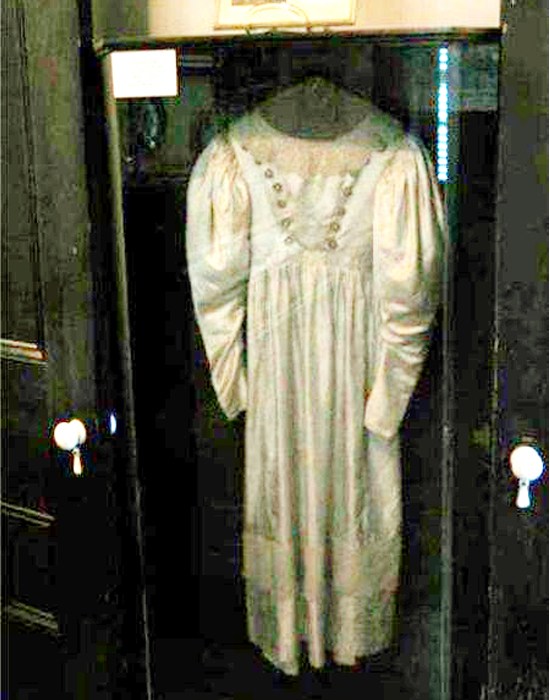 Anna Baker was a wealthy woman. When her parents found that she wanted to marry a poor iron worker, they put an immediate halt on their romance. Anna had already purchased a wedding dress for her wedding. Baker did not marry anyone else deciding to spend the rest of his life alone. She possessed the dress on her death in 1914. T

he dress is displayed in the Baker’s mansion where some visitors claim to see the dress moving despite being sealed in an air-tight enclosure. Some say that it is the bride in death who celebrates her wedding which she could not cherish while being alive. 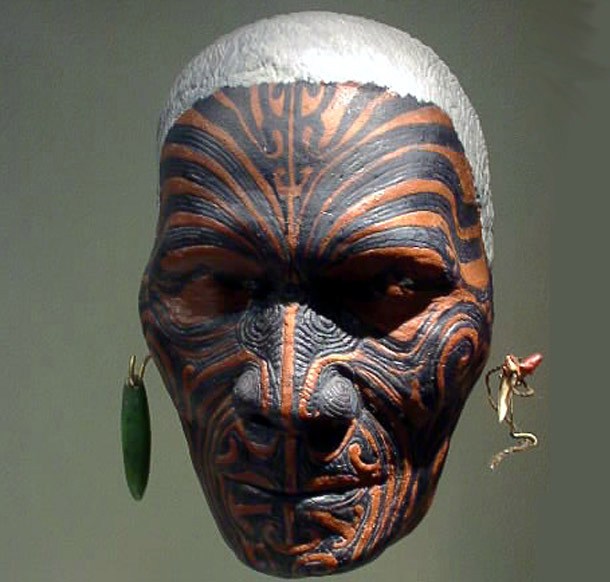 Maori Warriors were an ancient tribe from New Zealand who carved unique masks for the battle. When a man died in the battle wearing the mask, his soul is believed to get captured in it.

Although no harm has been done by these souls according to mythology but sometimes strange and fatal effects could be seen on pregnant women if they came in contact with the masks. The museum that holds these masks posts a warning for the pregnant women to stay away.