It is said that 1 in 250 natural pregnancies result in the birth of twins. Interracial twins are born in a rarity & so are twins with different fathers. Check out such cases here! 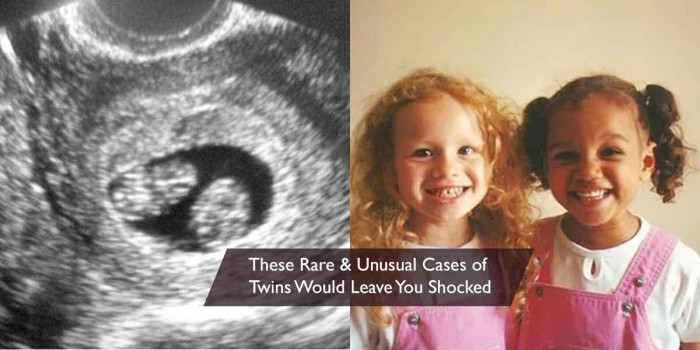 Who says that the twins are always alike? Genes are considering an important aspect of the birth of any human. Well, genes are responsible for every change in human and in DNA structure.

And sometimes, genes can even do some weird stuff. In the case of parenting, genetics can play a big role in the birth of twins. The twins may not look alike for reasons the parents and sometimes even the doctors may not know.

Here are some unusual facts about twins and the rarest of rare cases that occur as a result.

Untold Facts Behind the Twins 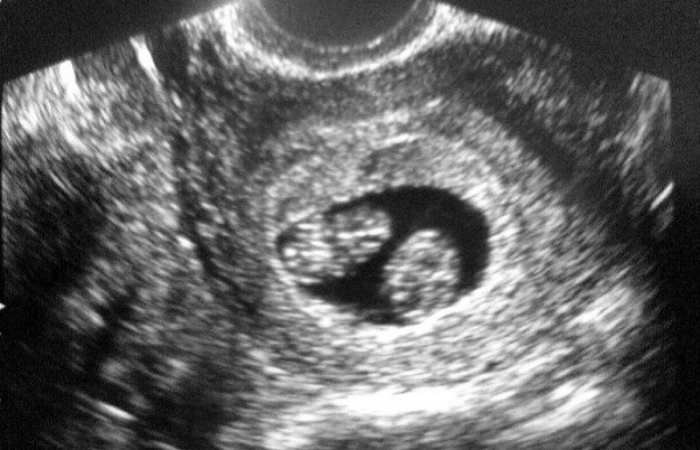 An ultrasound of the 7-week pregnancy is done to identify the possibility of twins. Besides identical twins, the twins can be unidentical- dizygotic or fraternal (50% maternal and 50% paternal). The fraternal twins are one in 100 births. And when they happen to be of a biracial couple, the traits coming down to each child depends on different variables like the native history of their parents’ ancestors and complex pigment genetics.

A Shocking Secret That was Completely Unexpected 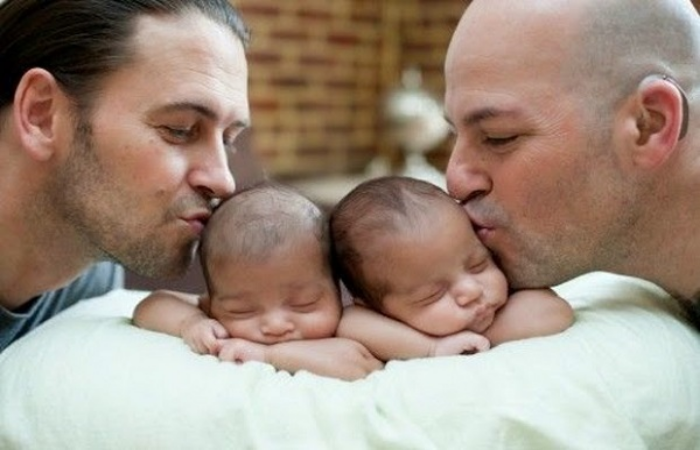 A couple (a Chinese woman and her husband) figured the difference in their twins when they noticed a difference in both, where one of them did not resemble the husband. So they started investigating it! And you will be shocked to hear the truth.

A DNA test was conducted in which it was found that the twin babies were from different fathers. Yes, you got it right. And the mother's DNA matched both of them, which made the situation even worse. So the mother revealed that she had a previous one-night stand.

Though these cases are very rare, they occur due to a phenomenon called heteropaternal superfecundation in which two sperms from different men fertilize two eggs from the same women. And this process takes place within a week.

As per a study in 1992, it was discovered that 2.45% of paternity lawsuits were cases of heteropaternal superfecundation. And as paternity tests are not part of the birth process, it might be possible that several cases remain undiscovered. 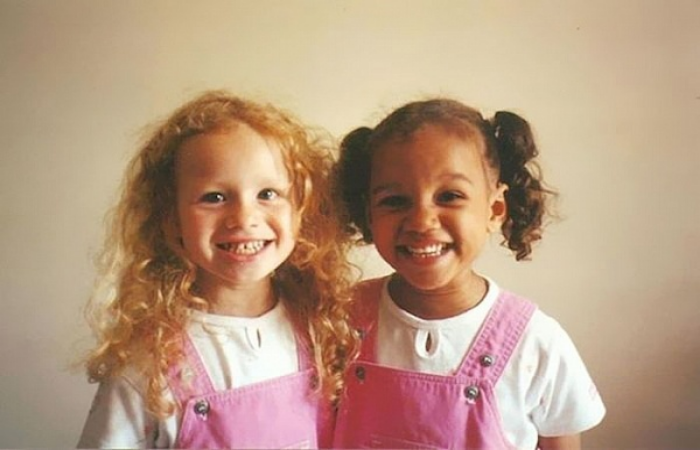 Another biracial couple named Amanda Wanklin and Michael Biggs is parents to the fraternal twin sisters, Marcia and Millie Biggs. Like her English mother, Marcia had light brown hair and fair skin. And like her Jamaican father, Millie had black hair and brown skin. They not only differ in appearance but also have different likings. While Millie likes all things girlie, Marcia is a tomboy.

Sesquizygous or semi-identical twin is the third type of twins besides unidentical and identical twins. It is identified as identical on the mother’s side (100% genes) but shares only 50% of the father’s genes. These rare twins develop when two sperms fertilize one egg to form a triploid that splits later.

The Journal of Human Genetics described a case where one twin was a hermaphrodite (having both testicular and ovarian structures) and was raised a female, and the other was anatomically male. It is different from the polar body (or half identical) twinning as the egg gets fertilized by two sperm before the splitting occurs.

Miracles do happen, and the cases of twins like those mentioned above are one in a million! Conjoined twins is another rare case that happens in twins in which both the babies that are born are physically connected.

Moreover, did you know Kodinhi village in the Indian state of Kerala is known as the Twin Town of India for its twin mystery? It is the town in the world where mostly twins are born.

Isn’t it interesting how genetics can be crucial for the twin’s birth? Do you know or have witnessed yourself any unusual and rare case of twins? If yes, do tell us in the comment section below!