Sergei Skripal an Ex-Russian spy and his daughter Yulia Skripal became victim of a lethal Nerve Gas attack which was strategically placed in her suitcase before she boarded in Moscow. 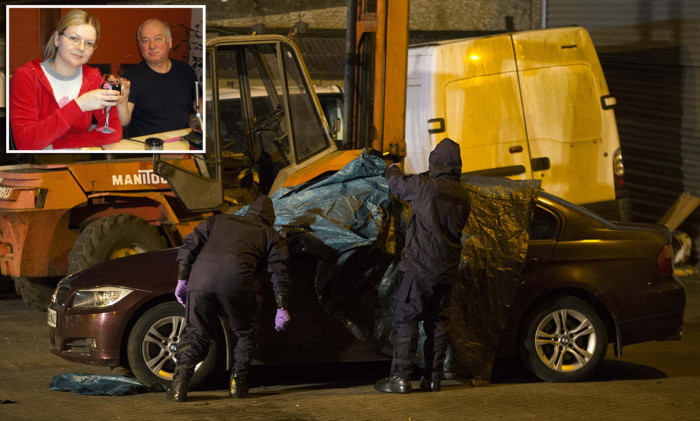 The nerve agent which poisoned a former Russia spy was planted in his daughter's suitcase before she left Moscow, it was sensationally claimed last night. As per the Telegraph’s report, Intelligence agencies now believe it the most plausible explanation for the attack on Sergei Skripal, 66. 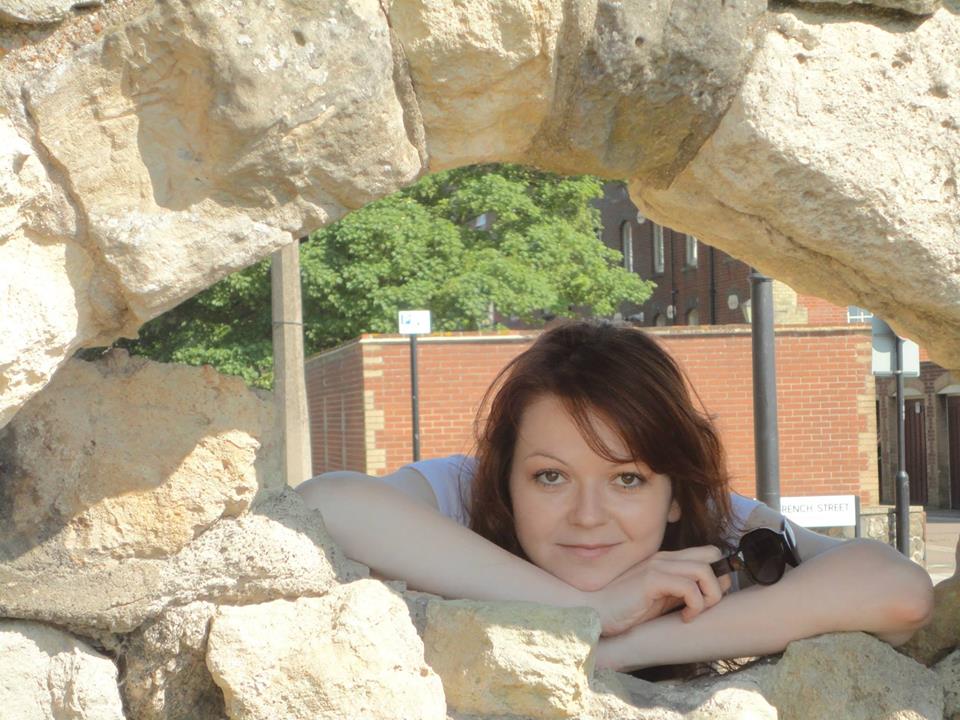 Sergei's daughter Yulia, 33, came to visit the week before the pair were found slumped on a bench in Salisbury. According to the Telegraph, senior sources are "convinced" the Novichok nerve agent was placed in her luggage via clothing, cosmetics or a gift and was opened in Britain.

It makes the job of pinpointing who was behind the attack even more difficult, as the hit squad would not even had had to enter the country. Sergei and Yulia remain critically ill in hospital.

A Detective Also Got Affected By The Nerve Agent’s Contamination 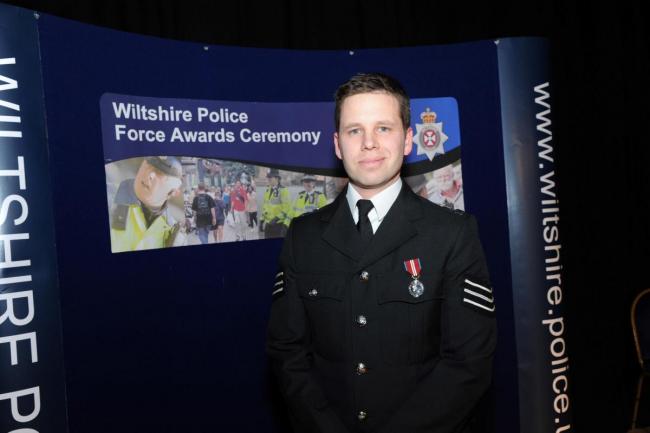 Detective named Nick Bailey is recovering in hospital after receiving secondary contamination while investigating. It is feared the 38-year-old may have carried traces of the Novichok back to his car and house. Soldiers and police sealed off the cul-de-sac in Alderholt, Hants, where he lives with wife Sarah, 37, and two young children. There are now fears they, too, may have been exposed.

The Affected Cars Were Removed To Prevent Further Contamination By Specialists 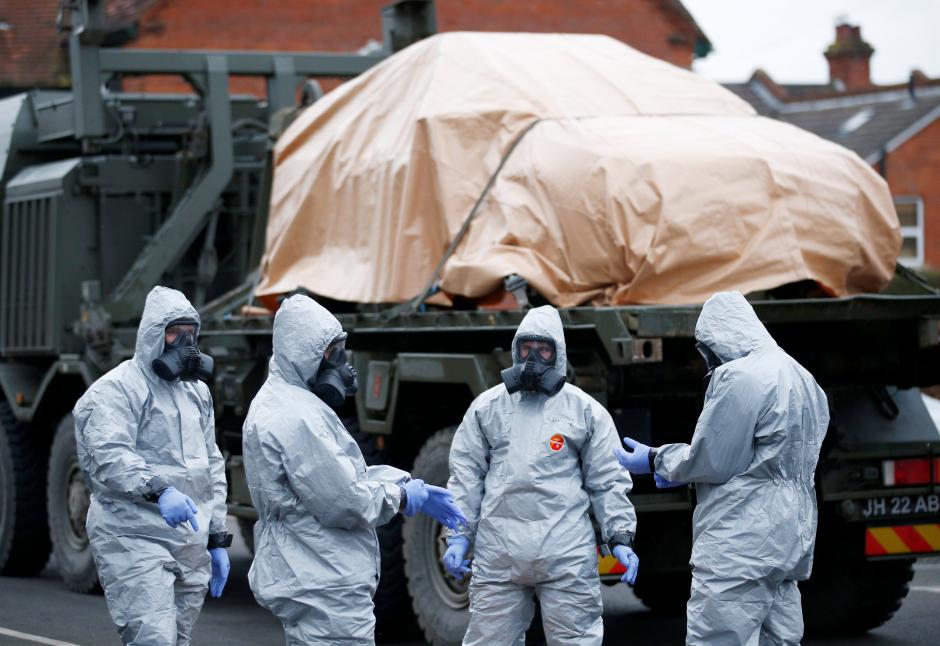 It is believed Det Sgt Bailey examined the maroon BMW the Russian drove hours before he collapsed. He initially had a hospital check-up but was discharged only to fall ill later.

He was in a critical condition but is now said to be stable and met PM Theresa May on her visit yesterday.

Boss Accidentally Live Streams Himself Having Sex with an Employee