OMG! A Victim Was Assaulted Again By Same 5 Men That Raped Her 3 Years Ago

How can People be so cruel?  A dalit college student revealed how she was assaulted by the same gang who had raped her 3 ye... 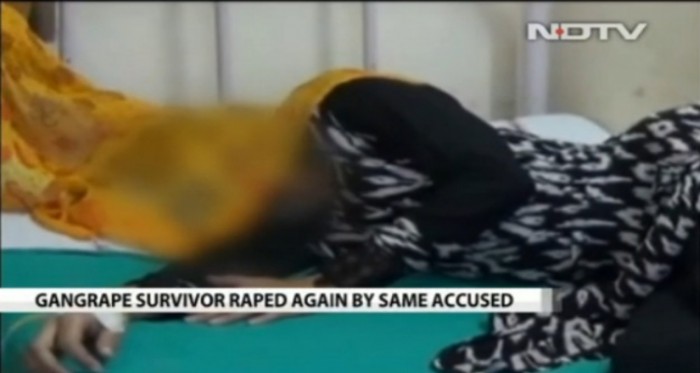 How can People be so cruel?  A dalit college student revealed how she was assaulted by the same gang who had raped her 3 years ago. The 20 years old girl was reportedly raped by a gang of 5 men as soon as she stepped out of her college campus in Rohtak. The girl said she was then pushed into the car. After that she was thrown away from the car. The girl was then taken to Civil Hospital in Rohtak. “I came out of college and there were those very five men in the car. Three were inside and two of them were outside”.

The girl family has doubted that they were the same men who had assaulted her 3 years before in Bhiwani, Haryana. The case has been filed against them, according to the family, 3 of them are still not arrested and 2 were released on bail.

“We were getting constant threats from the accused to reach a compromise outside the court, but we remained firm. That’s why they have attacked her again,”

Victim’s family said that finally they have decided to shift from Bhiwani to Rohtak as they have been threatened once again by those men.

DSP Pushpa Khatari said - “Police are conducting raids to nab the accused. We are waiting for a forensic report before proceeding further.”

MISS CONDOM CONTEST - Did I Hear It Correct?