The place Sierra Leone is very popular for diamonds but after the 11 year – long civil war, the place is formerly bec... 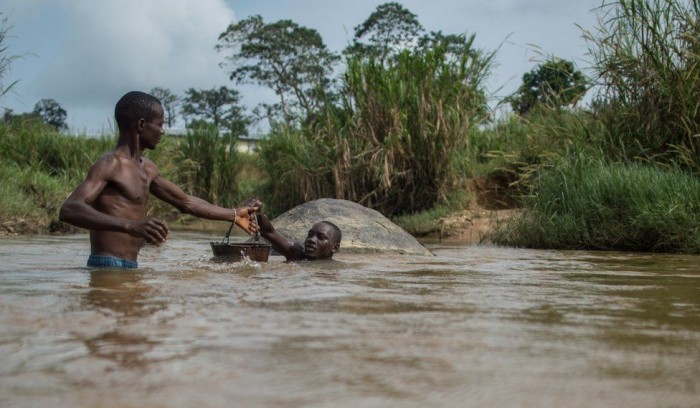 The place Sierra Leone is very popular for diamonds but after the 11 year – long civil war, the place is formerly became known for blood diamonds. Even after the war the mining process for diamond is still undergoing in the district of Kono. One man waited for the war to be stopped and started mining again in search of rich diamonds.

Check out the pictures of the man who seeks for diamond in the locations of Sierra Leone. 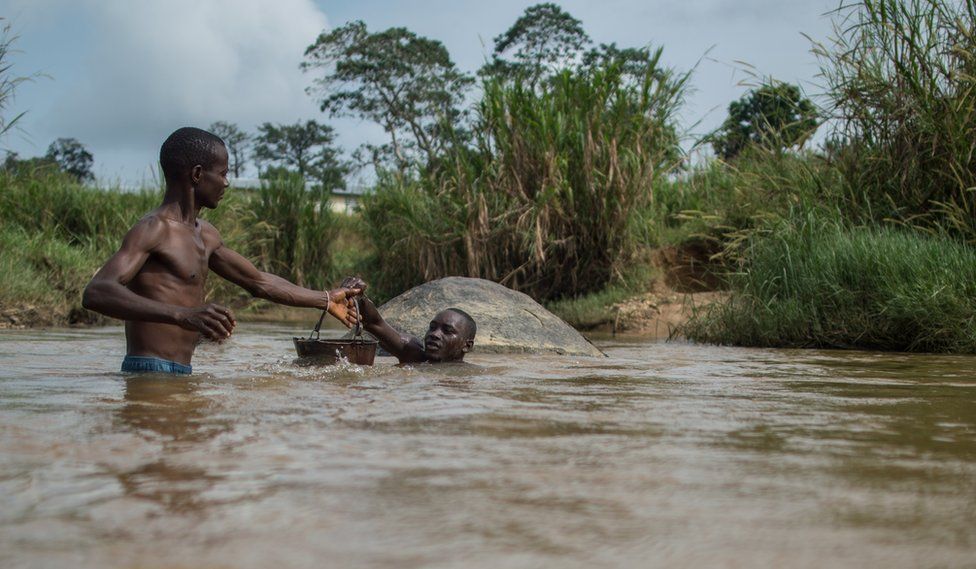 In the mid of the war, the govt and rebel fights over the rich territory in the Kono and fund themselves by diamond vendors to the foreign purchasers. 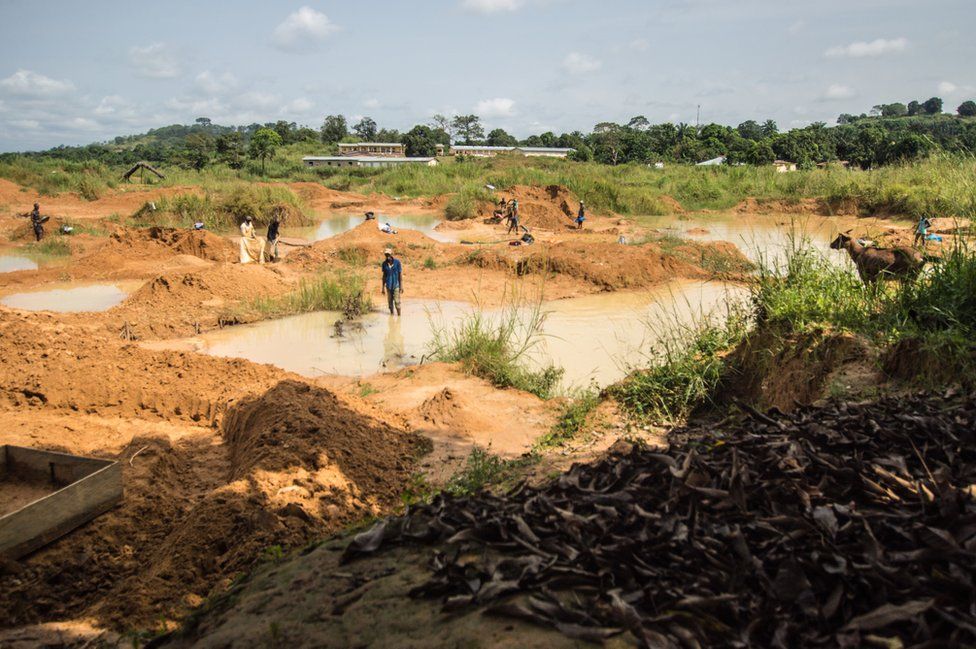 Phino, one of the miners who had worked for past 23 years, was forced to leave the Kono. So he lived in Guinea as a refugee. But when the war stopped, he came back to his place and started mining again.

He started mining with two of his friends. Each of them distributed the work equally. One of his friends, took plunge to scoop a bucket of mud, other man holds the first person so that he could play save from slipping down the lane. The last man collects all mud into the mound. 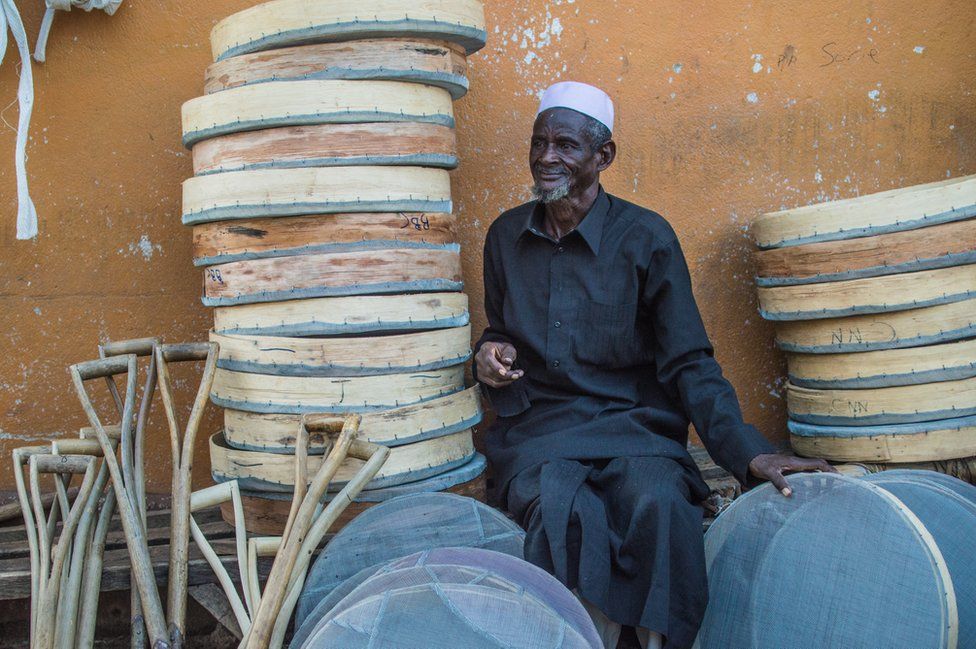 After hard work, he finally found one. 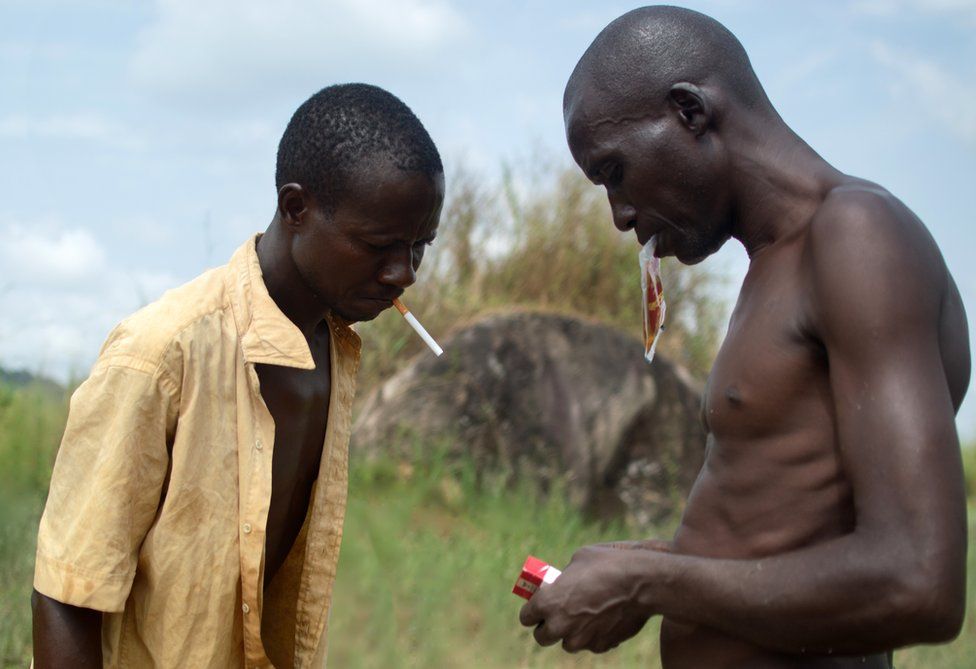 To keep themselves warm, they suck a pack of rum

Philo only got $35 for his find, but he is quite happy about that.

With 70% of unemployment, mining means a lot to the country. At least, it gives people a chance of survival.

80 Falcons Take A Flight In Commercial Airline – Here’s How