Jure Grando, a villager from Istria, is considered to be the first real person who turned into a vampire in historical records. Johann Joseph von Goerres and Erasmus Francisci also mentioned about him in their writings. 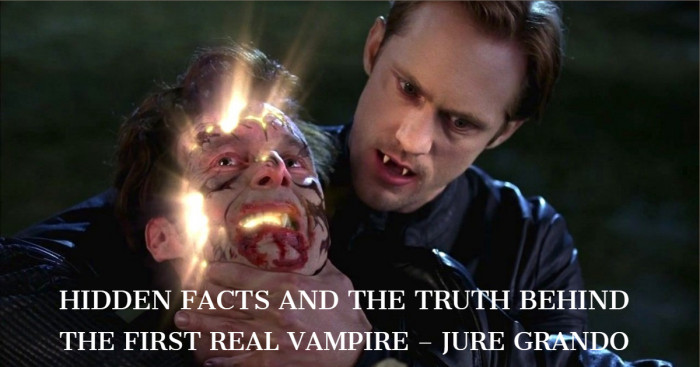 Have you ever heard about the vampires? Maybe you have watched Twilight, Nosferatu, True Blood or have read Bram Stoker’s Dracula. But have you ever thought as to who was the real inspiration behind these vampire stories?

In today’s world, vampires are commonly associated with the region of Transylvania in Romania, through Bram’s horror novel, Dracula. But there are some different vampires stories also existing in different cultures. One of the most famous stories comes from the European country of Croatia. There once lived a man called Jure Grando who is said to be the world’s first real-life vampire. 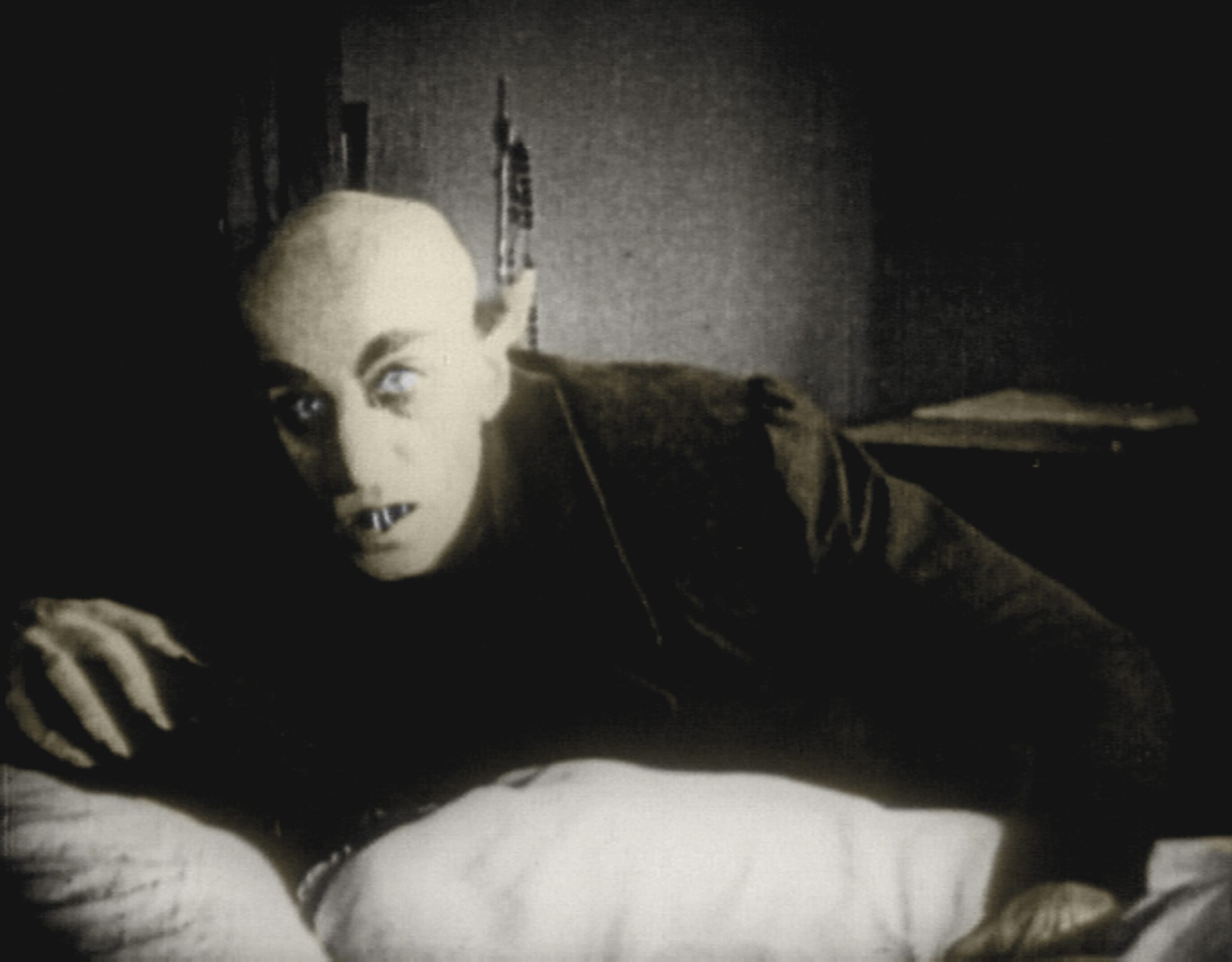 Paul Barber in his book ‘Vampires, Burial and Death’ explains that belief in vampire came from people of pre-industrial societies who tried to explain the process of death and decomposition. (11.1)

It has also been said that vampire legends were influenced by individuals being buried alive because of lack of medical knowledge at the time. There were cases when people claimed about sounds emanating from the coffin. It was then dug up, and fingernails were discovered on the inside from the victim who tried to escape.

Even rabies has been linked with vampire stories. Dr. Juan Gomez-Alonso (neurologist in Spain) examined this probability in a report in Neurology. This disease can affect the brain and could lead to the problems in sleeping patterns and hypersexuality. It is also reported that a man was not rabid if he could look at his own reflection. Bats and wolves are linked with vampires and considered to be major carriers of rabies.

In 1985, a biochemist David Dolphin shared a link between the blood disorder porphyria and vampire folklore. After noticing that the condition is treated by intravenous haem, he advised that the consumption of blood in larger quantity may result in harm being transported to the stomach wall and into the bloodstream.

His theory was rejected as his suggestions that porphyria sufferers crave the haem in blood are based on a misunderstanding. Eventually, he failed to publish his work more widely. However, his link gained media attention and entered folklore. 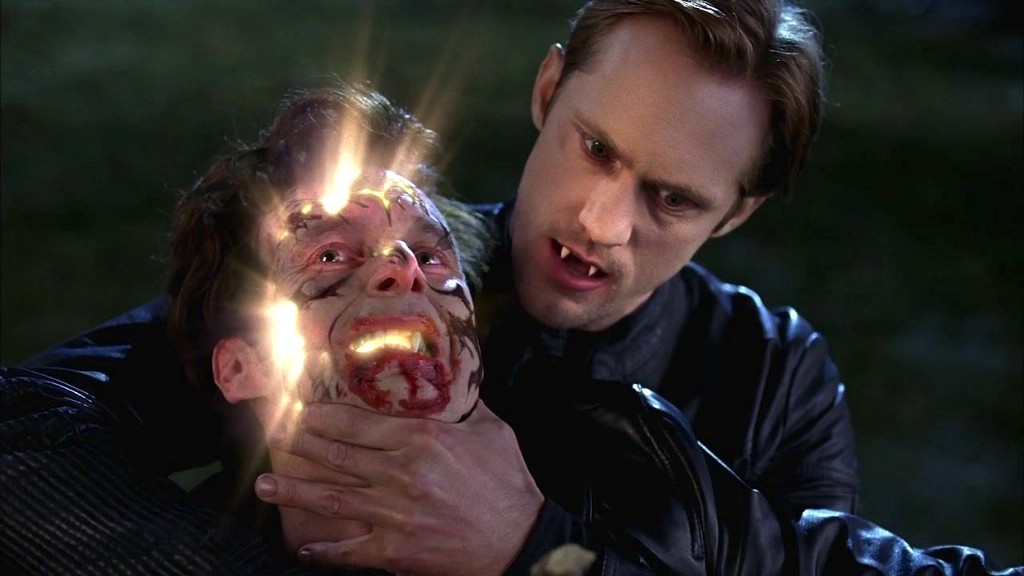 In today’s world, the vampire is believed to be a charismatic villain. Vampire hunting societies still exist, but they have been created for some social reasons.

Back in 1970, a newspaper spread rumors that a vampire haunted Highgate Cemetery in London. Later, several books published the same case. It was the case written by Sean Manchester that added fuel to it. Sean was a local man who was the first to suggest the existence of Highgate Vampire and later claimed to have destroyed the vampires in the area. 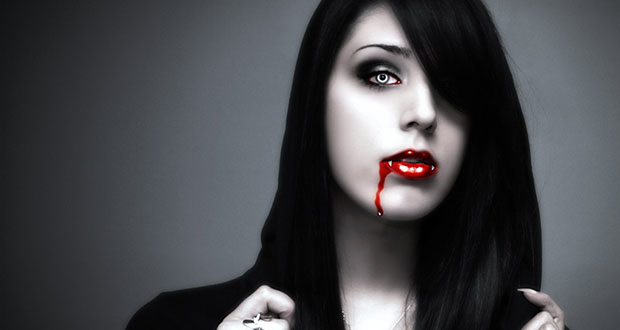 In January 2005, it was rumored that an attacker had bitten people in England. The news channels reported that this accident was done by a vampire. In 2006, a professor at the University of Central Florida argued that it is practically impossible for vampires to exist in the 21st century.

According to him, if the first vampire was observed on 1st January 1600, fed once a month (as depicted in films), and every victim turned into a vampire, then within 3 years, the entire population of that time would have been turned into vampires.

In one of the modern vampire stories, the chupacabra of Puerto Rico and Mexico is said to be a creature that drinks the blood of domesticated animals. It is also believed that the chupacabra hysteria was associated with a political crisis during the mid-1990’s. 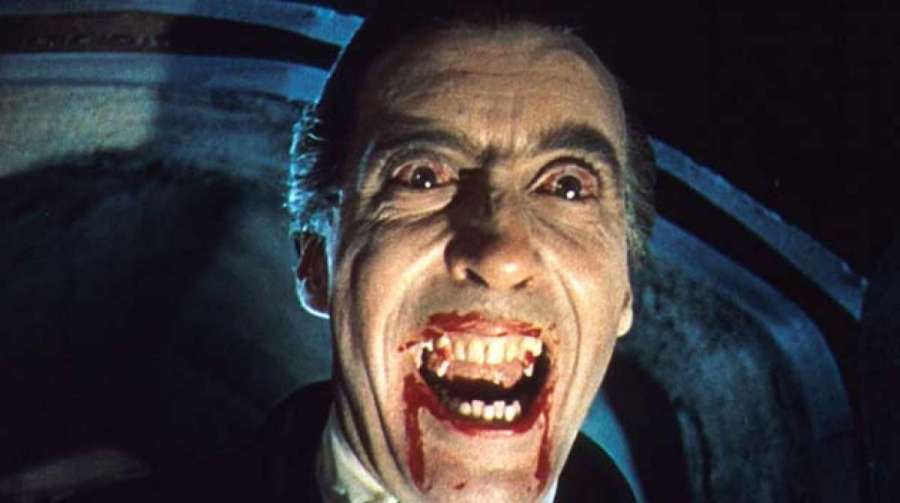 The modern-day vampires drink human blood and can’t see themselves in mirrors. Vampire’s history explains that they are evil mythological beings who feed upon human blood. There are many different characteristics of this blood-sucking creature, as there are vampire legends. But they are mainly identified as human bloodsuckers. They use their sharp fangs to drain human blood, kill them and turn them into vampires.

It was in 1897 when Bram's novel ‘Dracula’ initiated about vampires. His tale of the Transylvanian vampire is thought to be inspired by a ruler Dracula who was popularly known as Vlad the Impaler. It was also said that Vlad even liked washing his hands in blood before having a meal. (11.2)

Another Book Published Eventually Told the Truth Behind the Real Vampire Jure Grando is the first real person to be described as a true vampire with different powers. He lived in a small Istrian village – Kringa during the 17th century. His story was first recorded by Johann Weichard Valvasor (a Slovenian travel writer and historian) in his book ‘The Glory of the Duchy of Crain’.

After his death, Jure Grando’s body was laid to rest in the cemetery by a priest named Father Giorgio. After that, the real vampire story began. Shortly after his demise, it was reported that he had been wandering in the village and even knocking the doors of some houses. According to the legends, if he knocks on your door, a member of your family would surely die after a few days.

After some days, villagers believed that Jure Grando had become a strigoi, a creature that had crossed over from the land of the dead. Some even believed that it would enter into the bedrooms of women and it preferred beautiful young widows.

After so many years of torture, the villagers (a group of nine men) decided to march to his grave. When uncovered, they found Grando’s body to be perfectly intact. Not only his body was all fine but, he was also smiling from ear to ear. The group was frightened and ran back to the village. Somehow the mayor again collected them and brought back to his grave. The pastor, while keeping the crucifix in his hand, began to call out the name of Jesus Christ to drive the evil out of the grave. He sliced Grando’s head off. The entire grave filled with blood. The group closed the grave again, and that was the end of Jure Grando. (11.3)

Jure Grando is not Really Dead! 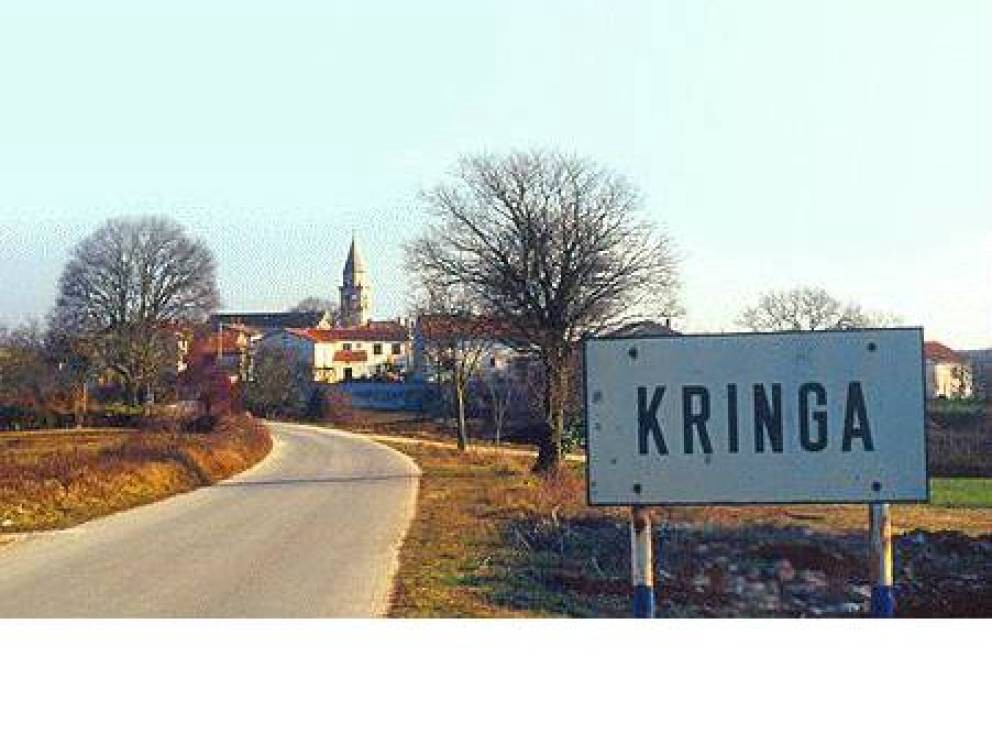 In 2006, it was reported that people of Kringa are putting their efforts to revive the legend of Jure Grando. In today’s world, a vampire is a scary thing and yes, the best source of income. To this, people are hoping that this vampire legend would boost tourism.

The whole tourism is based on Jure Grando, and you have very little chance to get a peaceful sleep in a room that’s completely designed in the Gothic vampire style. What’s more amazing is you can buy red wine Jure Grando and specially designed cocktails with interesting names. 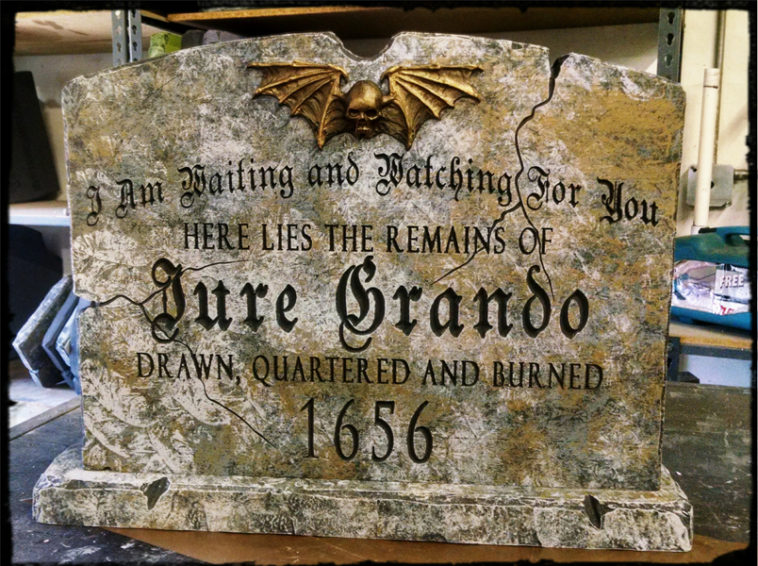 You can even visit the property that once was used by Grando family. Not only this, but there are also different vampire-themed bars to make your trip more memorable. The Juraj Dobrila gymnasium in Pazin has created a short film called ‘Vampire of My Homeland’ to make people aware of this first real vampire.

Carniolan scientist Janez Vajkard Valvasor wrote everything about Jure’s life in his work ‘The Glory of the Duchy of Carniola’. His name was also mentioned in the writings by Erasmus Francisci and Johann Joseph von Goerres. They elaborated the story and added some interesting details related to Jure’s history to attract the readers.

Find out more about the world’s first real vampire in this video.

Jure Grando was the first person to be historically written as a vampire, but the real truth behind his stories is still a mystery. Other explanations suggest that Jure himself created the fake story of his death.

Do you know any other story of Jure Grando? If yes, do share with us.

13 Banned Ads of All Times That Misled & Shocked the Consumers