Explorers finally found the SS Cotopaxi, which disappeared on 29 November 1925. The story about this ship was so famous that American filmmaker Steven Spielberg mentioned it in Close Encounters of the Third Kind.

You must have heard or read about the Devil’s Triangle or Hurricane Alley. It is a region in the western part of the North Atlantic Ocean where ships and aircraft have disappeared. Several planes have vanished from the area without sharing any distress message.

You would be shocked to know that these incidents occur only in a particular area. Also, you could see people exploring this area without any incident. It is believed that once any ship or aircraft disappears from here, then it couldn’t be found. But this has been proved wrong, as the explorers found a ship SS Cotopaxi that vanished in 1925 in Bermuda Triangle. 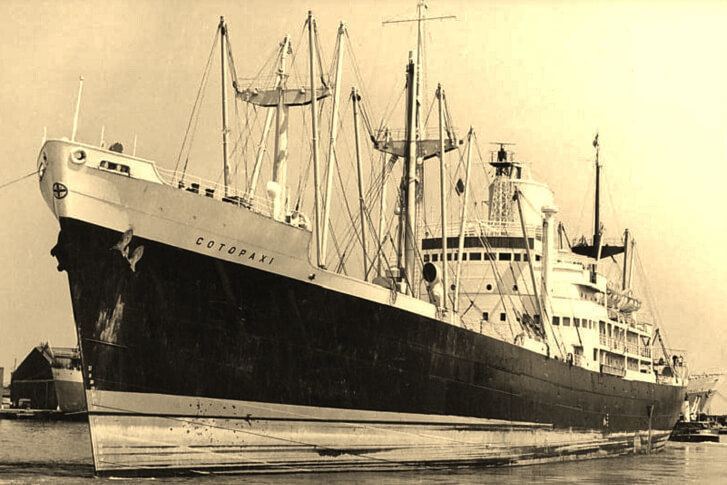 SS Cotopaxi was built for the United States under the WWI emergency shipbuilding program. The ship was launched in 1918 and was named after an active stratovolcano in the Andes Mountain, Cotopaxi. It began operation for the USSB (United States Shipping Board) in 1919.

Unfortunately, it got damaged in a grounding on the coastline of Brazil. In 1920, it entered Havana Harbour with a cargo of coal and collided with the New York and Cuba Mail Steamship Company (Ward Line) tug Saturno.

On 29 November 1925, the ship departed South Carolina from Havana. On 1st December, it was reported that the ship sank. The ship, along with crew members, vanished while on the way from South Carolina to the Havana. It was listed as overdue on 31st December.

Explorers Discovered the SS Cotopaxi Off the Coast of St. Augustine, Florida 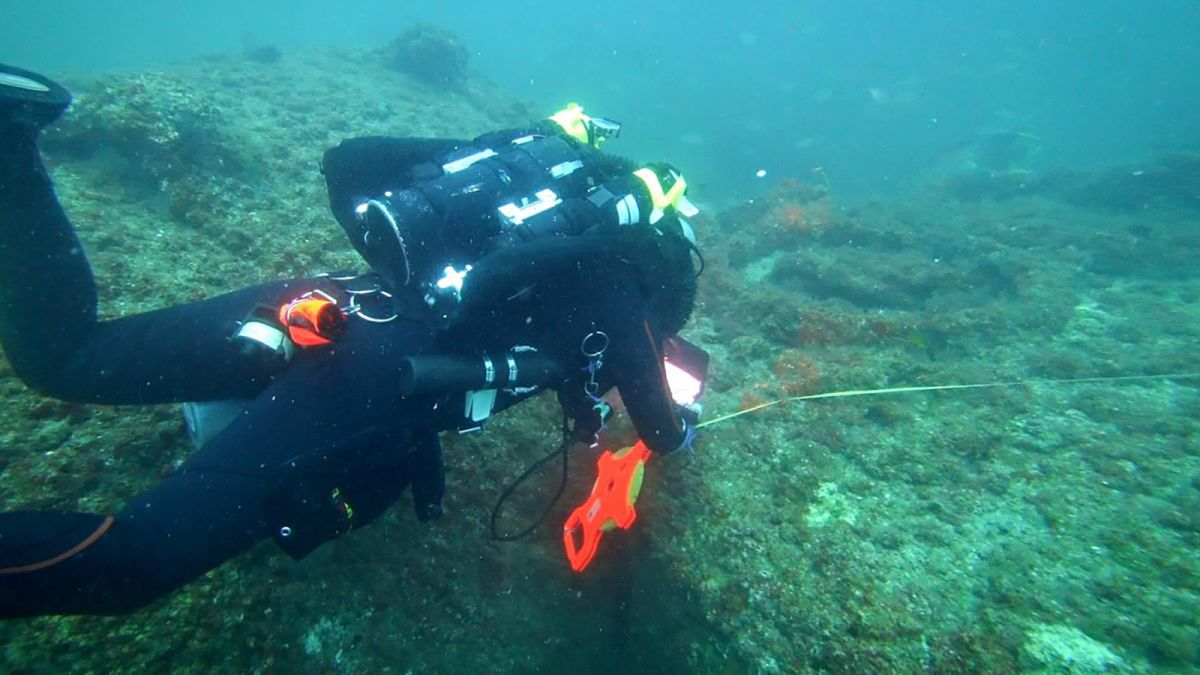 The divers found the wreckage after 95 years. The ship was a steam-powered freighter that sailed on 29 November 1925. Michael Barnette, the author & researcher, said through email-

“It was incredibly exciting.”

“I’ve done a countless number of shipwreck dives but this one truly stood out.”

He will feature the discovery and the mystery of this ship in its premiere episode, which would be broadcasted on 9th February. He said that the real cause of the SS Cotopaxi’s doom was bad weather and poor maintenance. The ship’s cargo was missing or broken. This could be the reason why the crew was not able to keep water out if it hit the bad weather.

"And that's exactly what happened. They got off the Florida coast and encountered a tropical storm that swept up the coast. The ship went from bad to catastrophic probably very quickly."

Barnette found that the ship sent a distressing message, which helped him to determine the location where the ship disappeared was near to St. Augustine.

Chuck Meide, the director of the LAMP (Lighthouse Maritime Archaeological Maritime Program), said he was impressed by Michael’s research. He said:

“He had done a lot of archival research, and he had the plans of the Cotopaxi and he had the court records of the relatives of the crew that perished in the incident, who sued the owner of the company."

St. Augustine has been the port for sailors for 500 years, and LAMP focuses on the shipwrecks that happened around the city in colonial times.

The Discovery of SS Cotopaxi Comes With a Twist 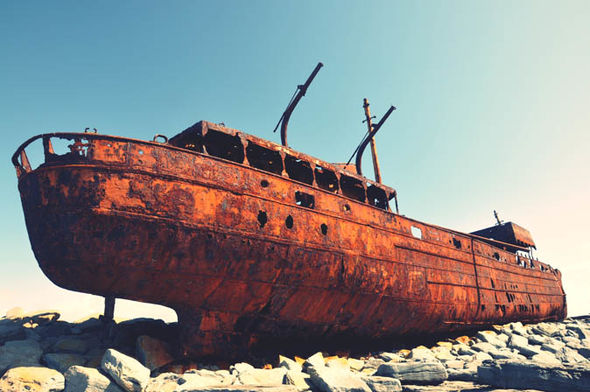 Researchers unknowingly homed in on the SS Cotopaxi’s marine graveyard 35 years ago. Bear Wreck, a site called by divers, was known to contain a sunken ship, but scientists struggled to identify the ship. Almost 15 years ago, Michael started exploring Bear Wreck. He said,

"I knew my heart that it was the Cotopaxi, but trying to prove it is something different. We didn't know 100% because we didn't have that smoking gun, we didn't have a bell with a name on it, or anything like that."

The marine biologists, along with his colleagues, started to look for court records, paperwork, and historical documents. The matter became more interesting when a British historian Guy Walters mentioned about the distress signal sent from Cotopaxi on 1 December 1925, a few miles away from the Florida shoreline. After researching, the team showed that even before the wreck, the hatch covers intended to protect the cargo were in the state of disrepair. He said-

“The situation went from bad to catastrophic in very short order.”

His team explored the site again last year and took measurements of the areas that survived 95 years.

There is no role of the Bermuda Triangle in this mysterious story of SS Cotopaxi. The ocean covers around 70% of the planet’s surface, so things could go missing, but SS Cotopaxi didn’t disappear here.

Juan Bermudez was one of the popular Spanish persons who discovered Bermuda islands. He discovered the island when he was sailing to Spain. What do you think after reading the reports does the SS Cotopaxi vanished in Bermuda Triangle?

Reading about the terrible experiences of divers in underwater is not as haunting as listening to the stories of shipwrecks.