Do You Know How Coca Cola Guards Its Secret Recipe?

Coca Cola's recipe is one of the well kept secrets in the world. Isn't this weird? Everyone knows the basic ingredients. So what... 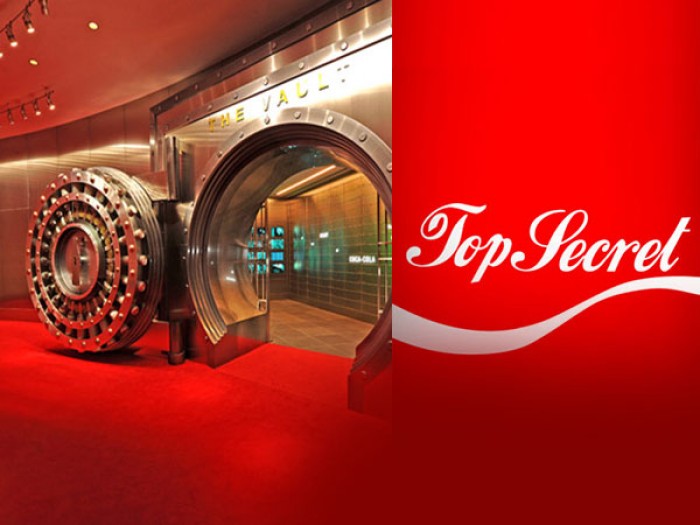 Coca Cola's recipe is one of the well kept secrets in the world. Isn't this weird? Everyone knows the basic ingredients. So what’s the point in keeping the recipe in a bank vault?

This is of utmost importance because what matters if the proportion of the ingredients and Coca Cola makes sure that no one gets to know it. Here is how stringent the company is for guarding its super secret recipe. 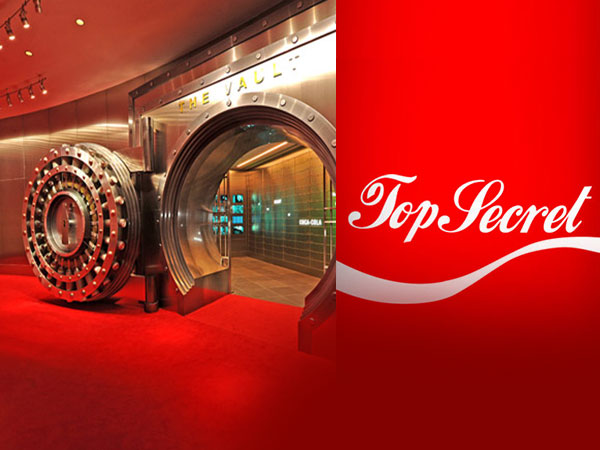 Only two people on this planet know the secret recipe of Coca Cola. And they never travel together at any point of time. 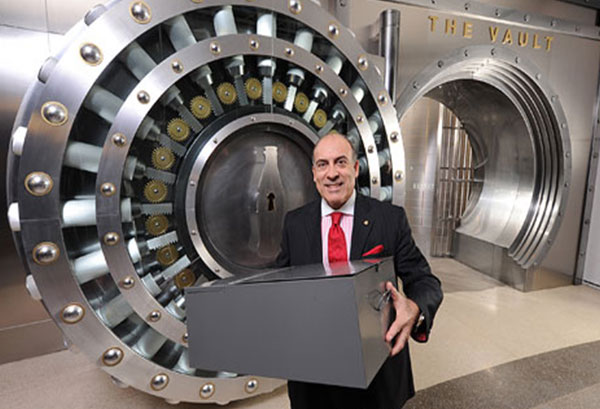 The recipe is safety kept in a vault in the Sun Trust Bank of Atlanta. The bank is highly paid (in cash and shares) for the utmost security of the recipe. 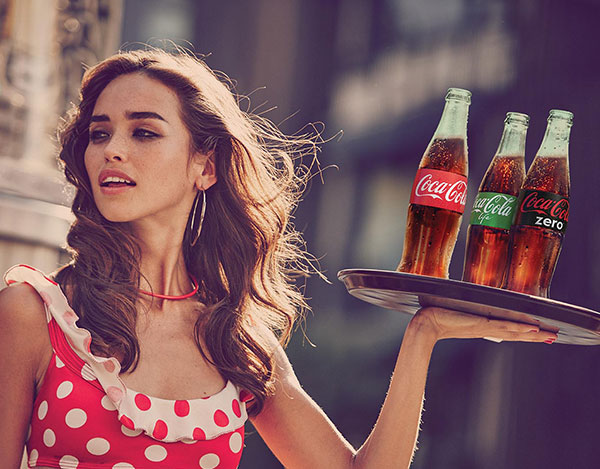 Coca Cola once got into a bad divorce case. Wife of one of the heirs in lieu of the divorce settlement asked for the original recipe. The company paid huge amounts to sustain the secrecy. 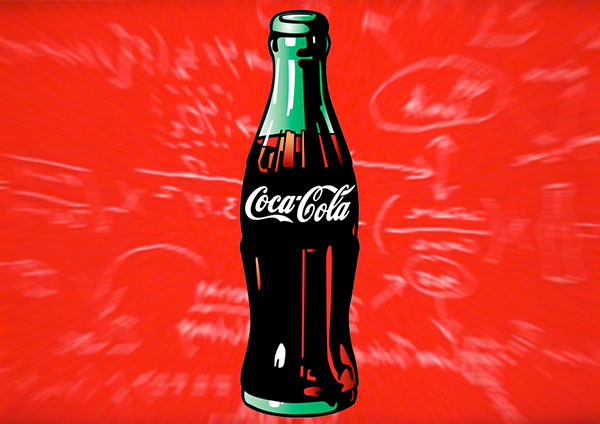 A bizarre rule says, “No one can view the formula without God, Jesus and Elvis present in the room.” 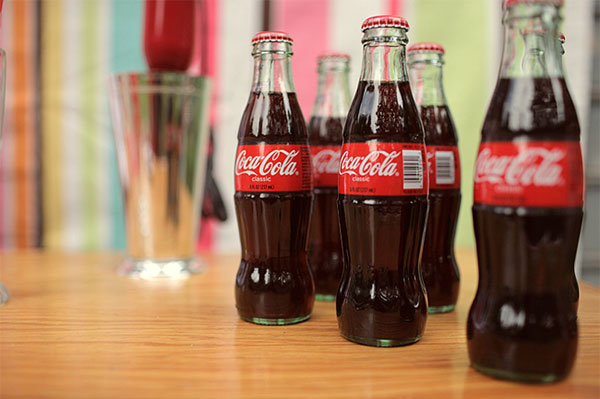 Only one company gets the legal stature for coca cola tree (tree that produces cocaine) in US and that is coca cola itself. Even if someone finds the real recipe, they can never get the exact taste since coca for coca cola is extracted from the tree. 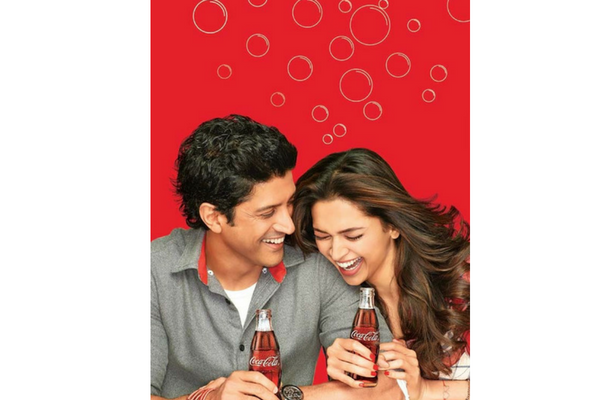 In 1970, Coca Cola left India because Indian Government made it compulsory to share the exact ingredients of the products owned by foreign companies.