America Have Broken The Child Marriage Taboo! Here's the Proof

India is always been on the headlines of the newspapers because of several reasons. One of the great reason is the child marriag... 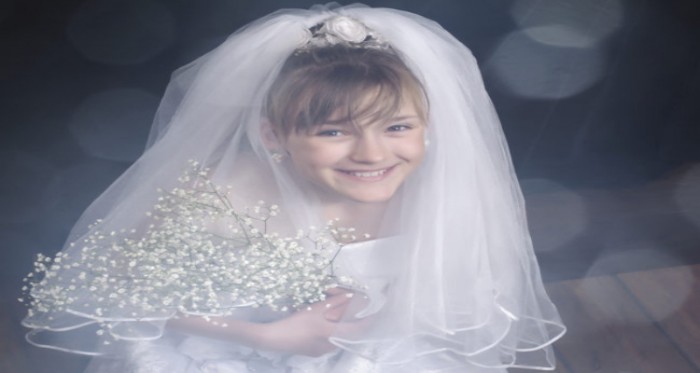 But I got an interesting yet revealing topic of the United States which has not been in the title till date. The recent reports revealed that the child marriage also happens around the U.S boarders too. Approximately, 56, 800 minors ages from 16-18 got married in the last period of 2010-2014. That is 3-4 in every thousand is married, the number is very less, but some states have higher ratio of child marriages than others. Shockingly, these marriages are meant legal everywhere in the U.S. In many of the states, under 18 can marry with his/her lover with parental or judicial consent. In Massachusetts, under 18 is not the limit, there 12-13 year old child can also get married if they both have obtain the above 2 forms of consent. The dark side of the US was hidden, but this is a serious issue to talk over. What are your views on child marriage?