People do almost anything to get comfortable on a long flight even if it discomforts anyone else. Read bizarre things that flight attendants have seen. Most of them are horrifying! 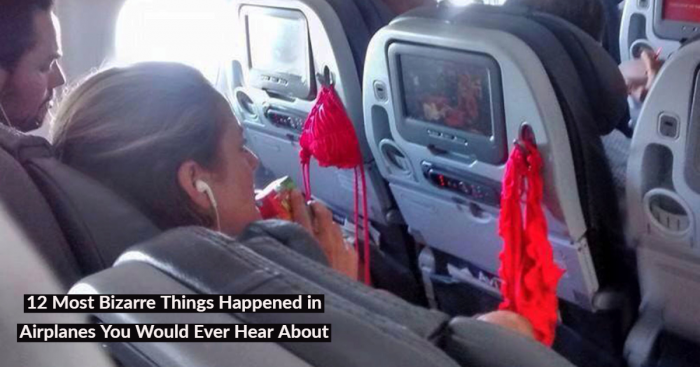 We have always heard that the jobs of flight attendants are full of unique perks like they can have amazing vacations at little or no cost. But that’s not it. Like every coin, it also has two sides. One is unique perks, and the other is the challenges that come with it like dealing with 4 a.m. wake-up calls and sporadic hours, weekends and holidays spent working, delays and flight cancellations, and the most important is dealing with different types of human behavior.

Yes, you read it right. There are many times flight attendants deal with strange things on airports, specifically on planes as many fellow passengers make the flight miserable. So, let’s discuss here those bizarre things caught or happened in airplanes from experiences of the flight attendants themselves. 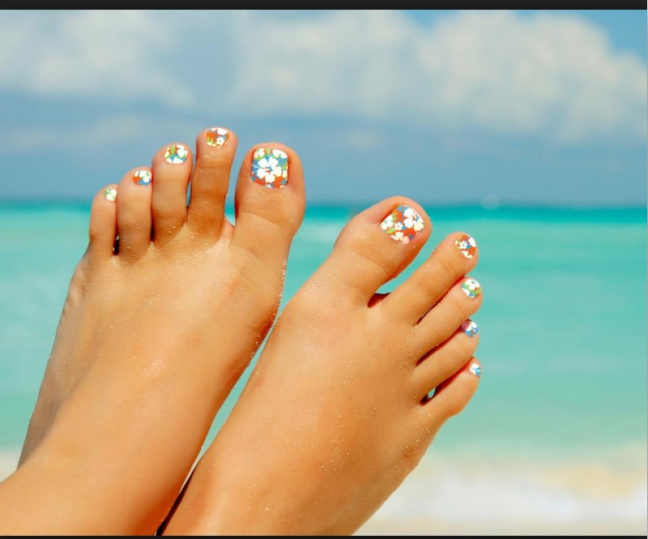 According to Reader’s Digest, Merav Richter - a flight attendant once told that there was an older passenger who had some sort of foot fetish or fascination with pretty legs. Hence he started kissing the legs of two ladies by crawling down the seat.

Every time the flight attendants walked by those two older ladies, they looked uncomfortable but did were not say anything. However, it was found that an old man was caressing and tickling their feet out of fascination.

According to the flight attendant, the ladies-

“were so proper but so horrified that they were too embarrassed to talk about it.” 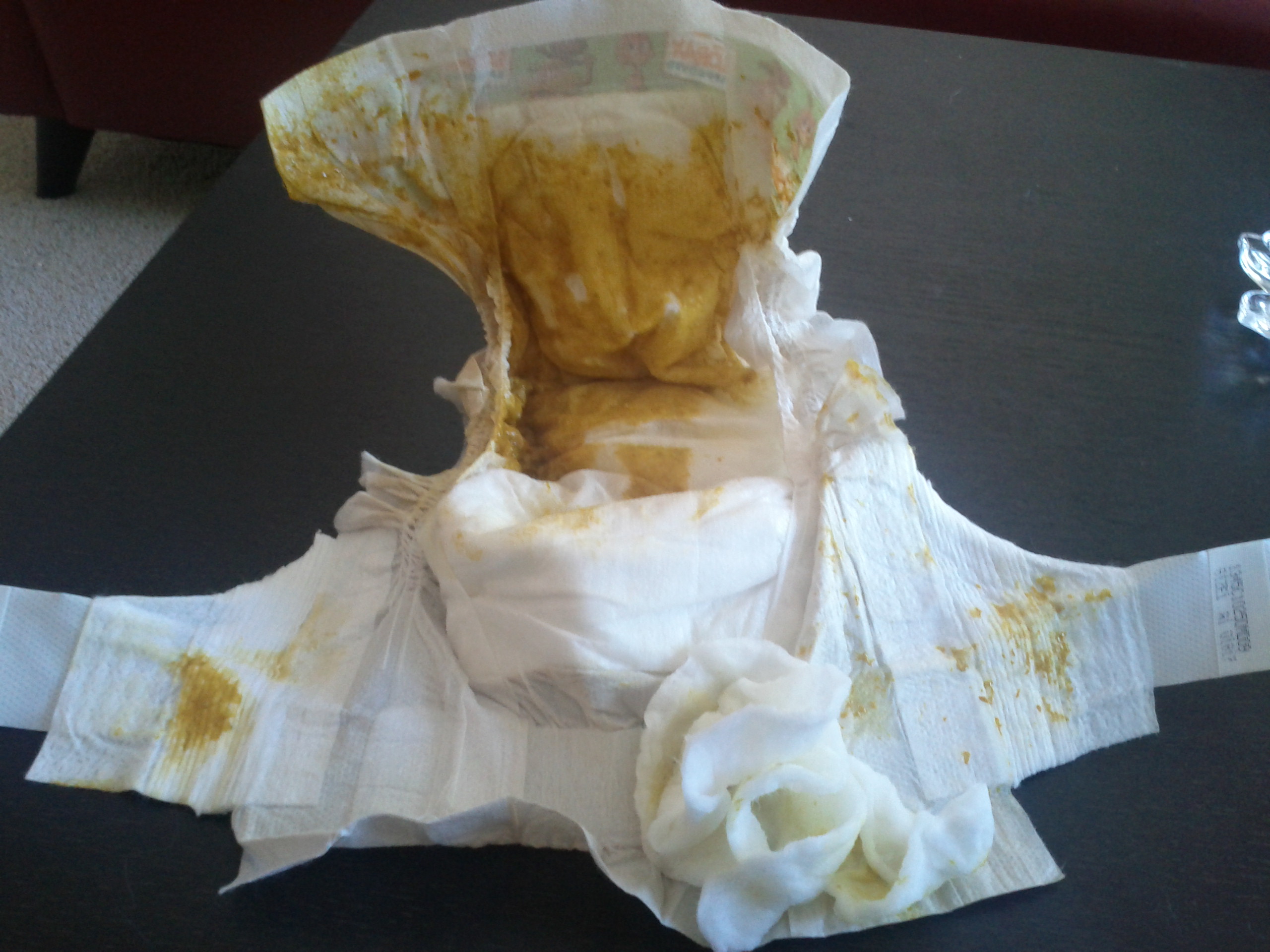 Another story is a disaster as well, which is about a mother with two twin boys, who just ruined the complete row they were sitting in. The attendee told that the mom was in real discomfort while trying to deal with the boys on a two-and-half-hour flight. But the mother somehow caused pain for airplane authority as she did things like stuffing a diaper in the seat pocket and many more.

“She said she wanted to apologize for the mess, and I was thinking they’d smashed up animal crackers or something. But she’d spilled an entire thing of baby formula on the seat and stuffed a diaper in the seat pocket, and I found a hamburger patty on the seat, and one kid had vomited in the seat pocket.”

The things were so messy that no one was able to help much about it, so they had to block up the rows until they could get into another base. 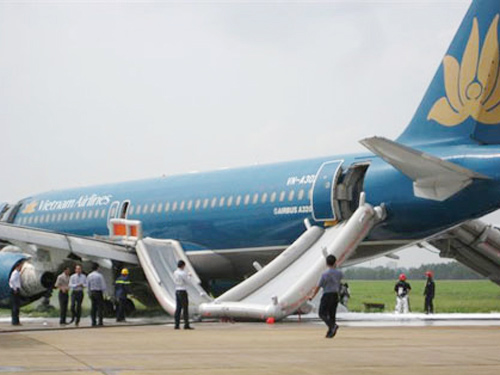 The emergency doors are a matter of curiosity for many either on trains or on flights. And, this man on a China Airways flight in 2014 opened the emergency door of the flight as he thought that activating the emergency slide will help them to get off the plane any quicker.

However, in contrast, he discovered that it’s likely to delay you even further. The way he triggered the emergency door not only caused around £10,000 ($13,100) worth of damage but also made the passengers stuck for two hours and caused big issues for the flight attendants. 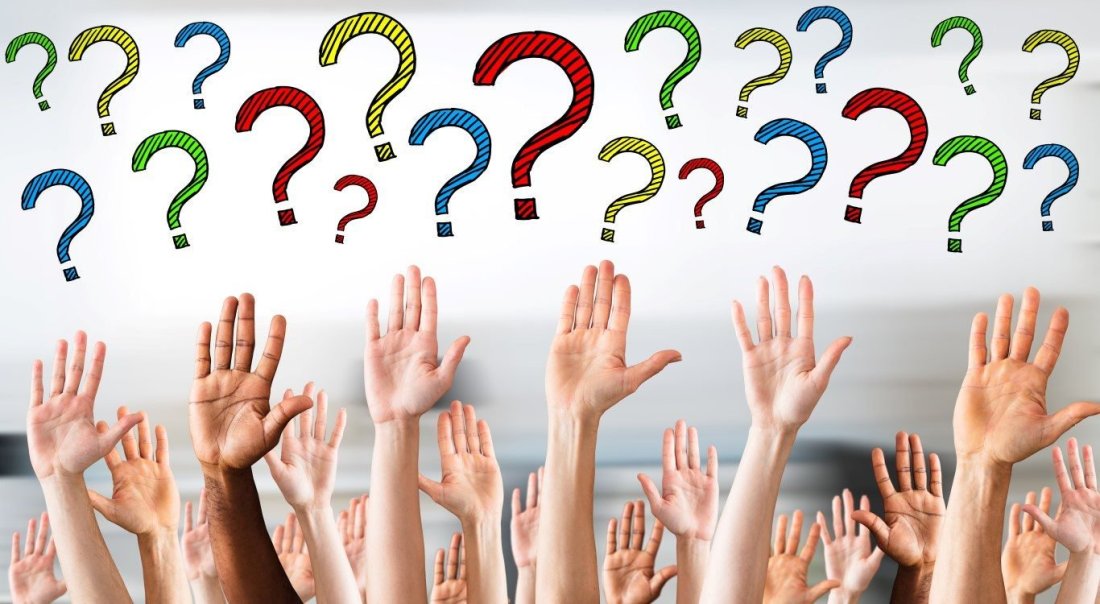 One of the flight attendants also told about the stupid questions the passengers used to ask them. Some of the questions are:

“‘Is there a window open on this plane because it’s freezing’—mid flight! ‘What is that loud noise and will it continue throughout the flight?’—talking about the aircraft engines! ‘Where are we at the moment?’ —when flying over open ocean! ‘I’ve left something at home/in the airport/in my car. Can we turn around?’”

5. Passengers Left Underclothes on the Seats 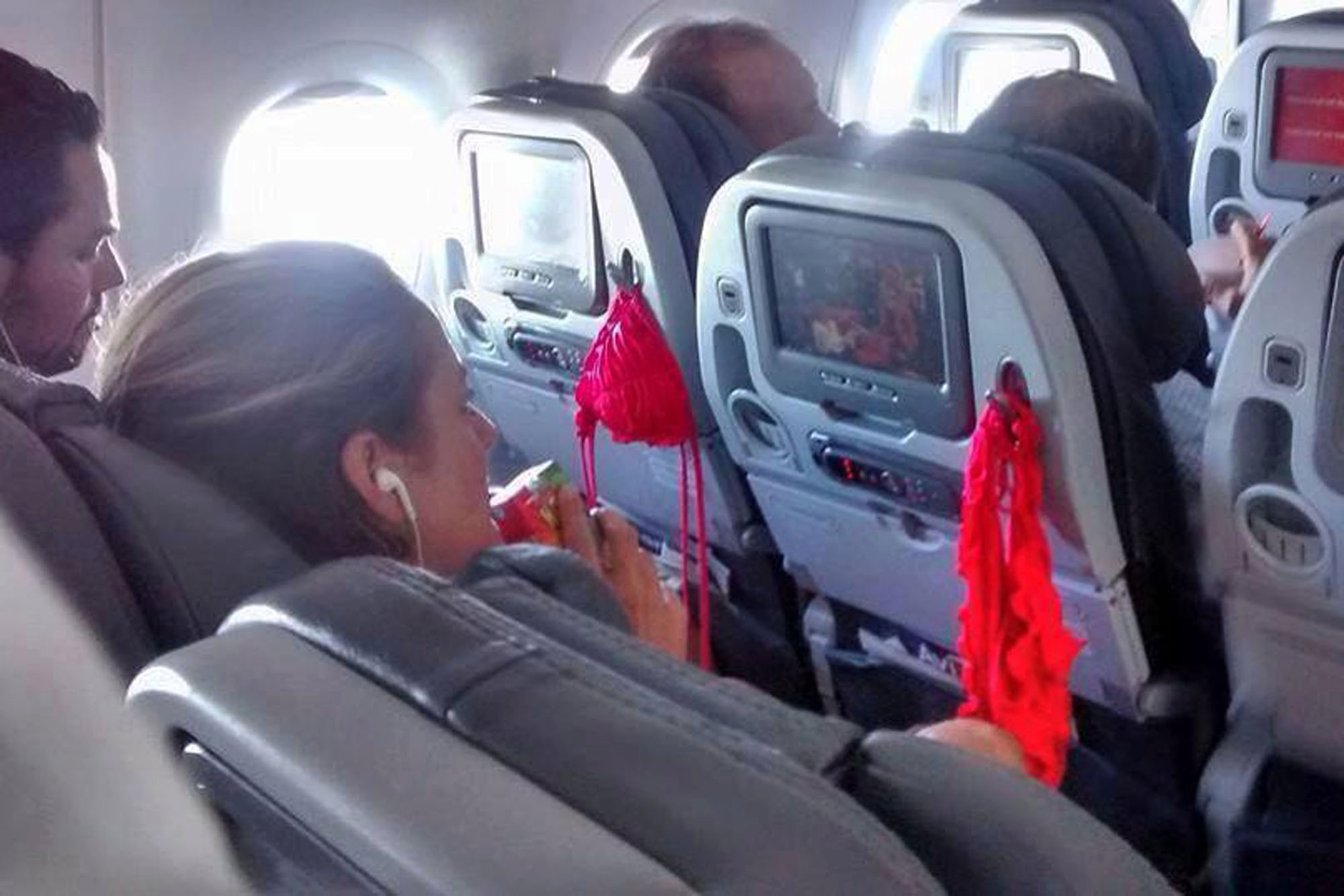 It happens very often on flights. Well, the reason is still undiscovered.  But yes both men and women’s discarded underclothes have been left under seats as well as in-seat pockets.

Many times the attendants found the lacy bras in seat-pockets or crotchless pants stuffed in plastic bags. More annoying are the stories of soiled undergarments that get left behind. It’s just horrible to see even. 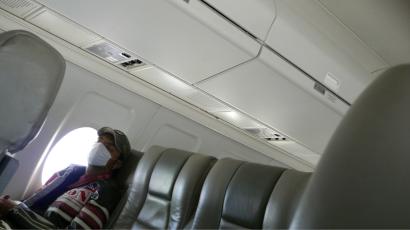 Once, an attendee told a story about the crappy passenger they had dealt with, stating-

“After a flight, I was cleaning the plane and realized a passenger had taken everything out of her seat pocket and put it on the seat. Luckily I was wearing gloves because I moved everything and there was a cow patty-sized turd on the seat. I don’t know how she did it without anyone seeing or saying anything.” One flight attendant wrote her story on confessionsofatrolleydolly.com, under the pen name “Dan Air” and told that one of the most random questions she has ever heard was from a lady who asked her how the emergency slides reached the ground?

Maybe this was a normal question for someone to think. But the lady asked the flight attendant that as they were cruising at 39,000 feet, how would emergency slide reach the ground. Well, the lady might believe that the slides could be inflated from up there and reaches the ground anyway.

“Ladies and gentlemen, please check in the seat pockets, underneath the seats, and in the overhead lockers. Any items left behind will be evenly distributed between the crew and you may end up buying back your lost property off eBay in the near future!’” 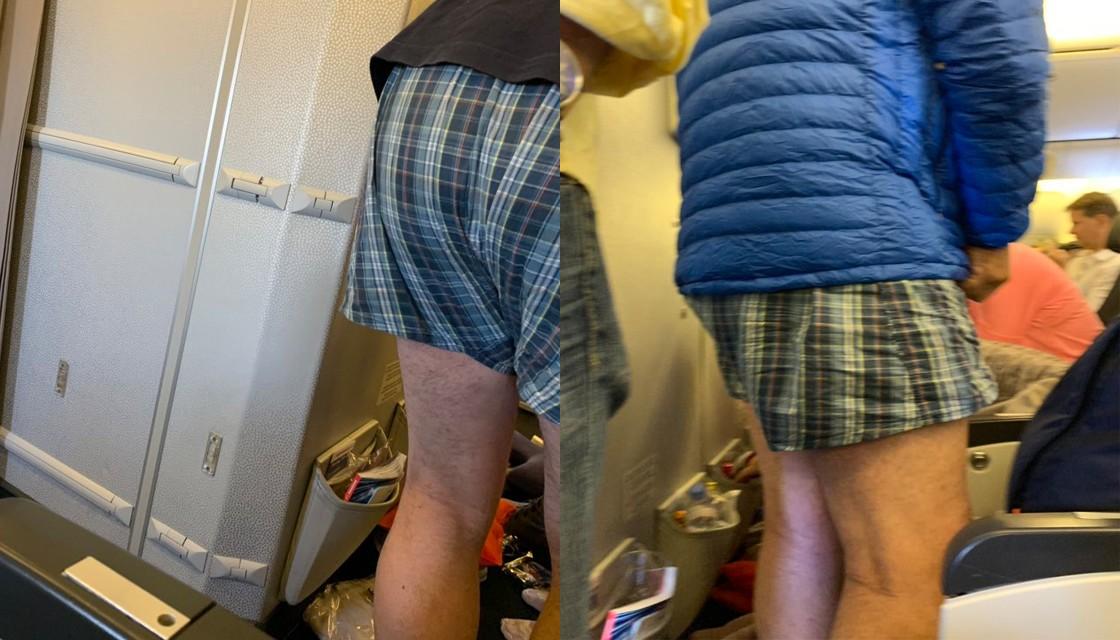 According to Cosmopolitan, a flight attendant told a story about a man sitting in a business class who woke up in the middle of the night and started walking to the lavatory in underwear only. It was found that he was neither drunk nor sleepwalking, still was walking around like that for no reason. 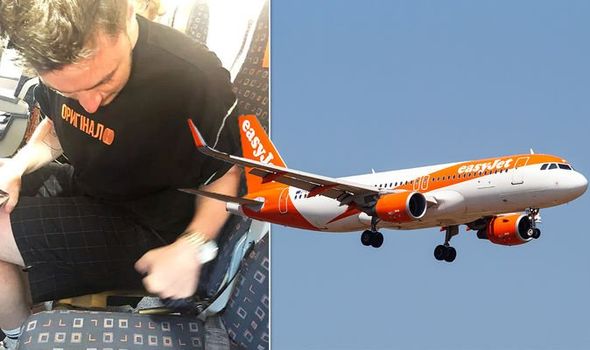 Screwdriver on a flight is dangerous in all manners. And, this story is evidence of this.  Yes, don’t ask for a screwdriver on a flight, unless it’s the cocktail variety particularly if it’s to try and take the seats apart. Shocking to read? Well, it is true. One of the passengers attempted to do it. Seriously, seats were then swiftly removed from the plane. 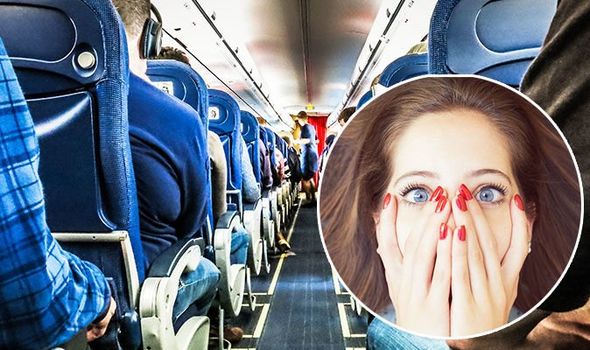 One of the weirdest stories related to the airplane! It's about a lady who was traveling in the business class wearing a skirt suit. She fell asleep in her seat. The higher her skirt went, the more she slouched, and she wasn’t wearing underclothes — so her body was in full view.

LOL! All I am thinking is what would have happened when she realized that her lower part was completely naked. 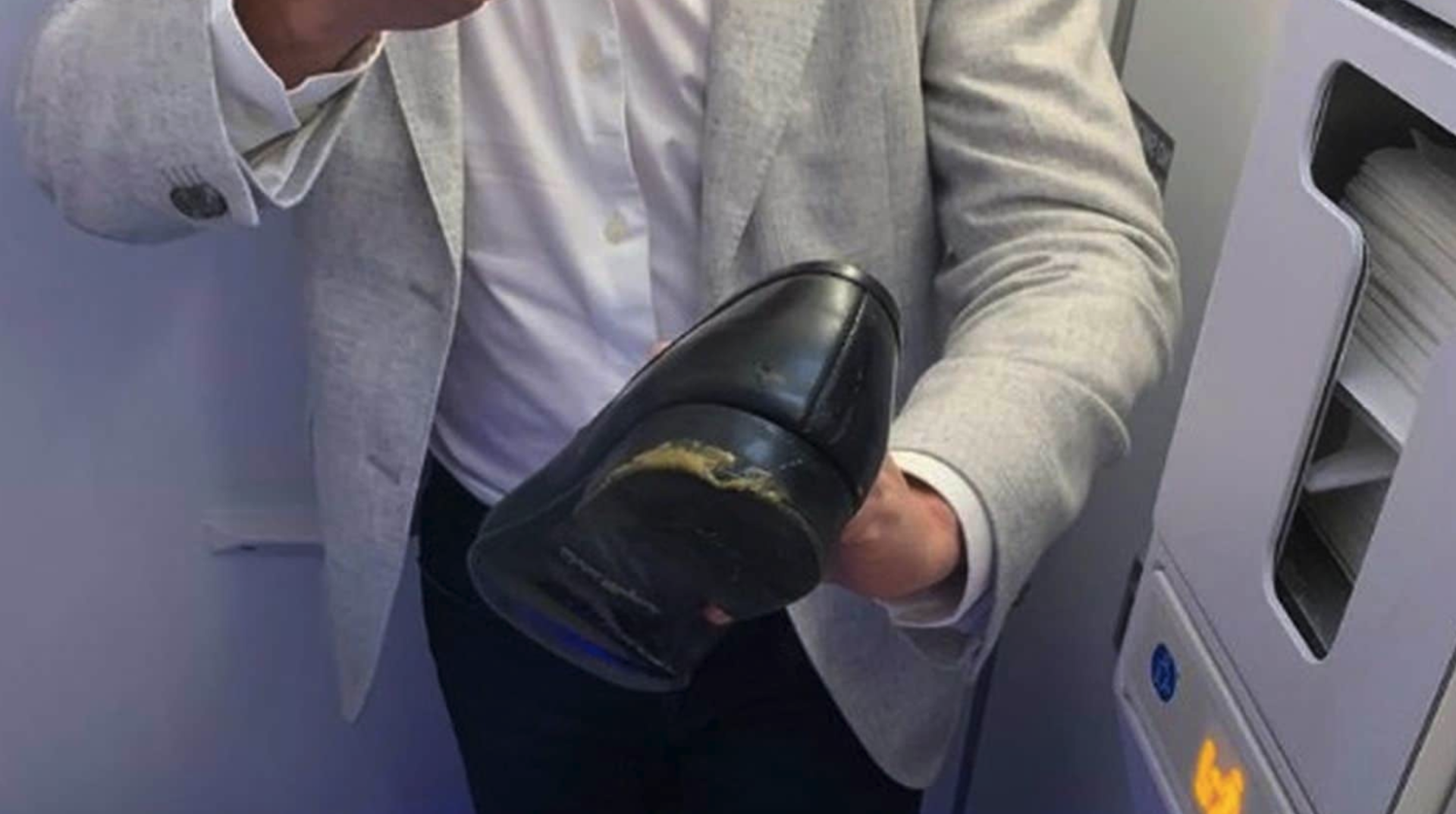 Well, many people have smelly feet, not such a big deal, but this passenger has the stinkiest feet. The moment he took off his shoes and his feet, they smelled terrible. It was so bad that the person who was two rows behind him complained about his feet. That’s how bad the smell was.

And, it became worse when he put his feet up against the wall and started clipping his toenails. Soon he was asked to do that in the bathroom as meals were delivering there at that time. Strangely, he did walk to the restroom to continue clipping his toenails but barefoot.

Well, it's all about manners and etiquettes we show when we are traveling somewhere. And, that's what the above stories showcase. Somehow we only make jobs of flight attendees miserable. Don’t you think the same?

Well, tell us if you have ever experienced any of these strangest things people have done in airports or planes that prove flying on the airplane is a nightmare? If that happened, how you reacted? Or have you ever did any of the things on the plane? Drop your comments below.