10 Scariest Dentist Accounts That Will Scar You For Life

Scary image of Dentists and their procedures are a result of movies like Final Destination. But as it turns out, real life incidents like these 10 are stranger than fiction. 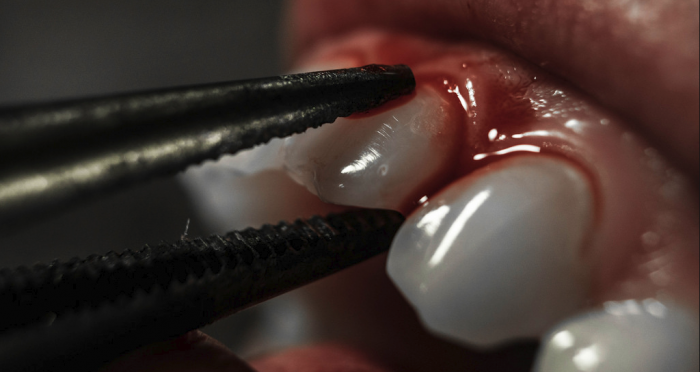 People often consider dental procedure lethal, because of obvious reasons. We are told to use drills and other sharp tools carefully that can harm our sensitive body parts. But just the thought of a 1000 RPM rotating sharp tool hovering above the most important part of your body scares the living life out of people.

These 10 real-life incidents are far more horrendous than your fictional nightmares.

Dr Benjamin L. Porter; a Dentist by profession initially was caught for speeding at a traffic stop. On further investigation of the car he was driving, 10 small bags of heroin were found. Maybe he should have tried to pass it off as "vintage Novocain." 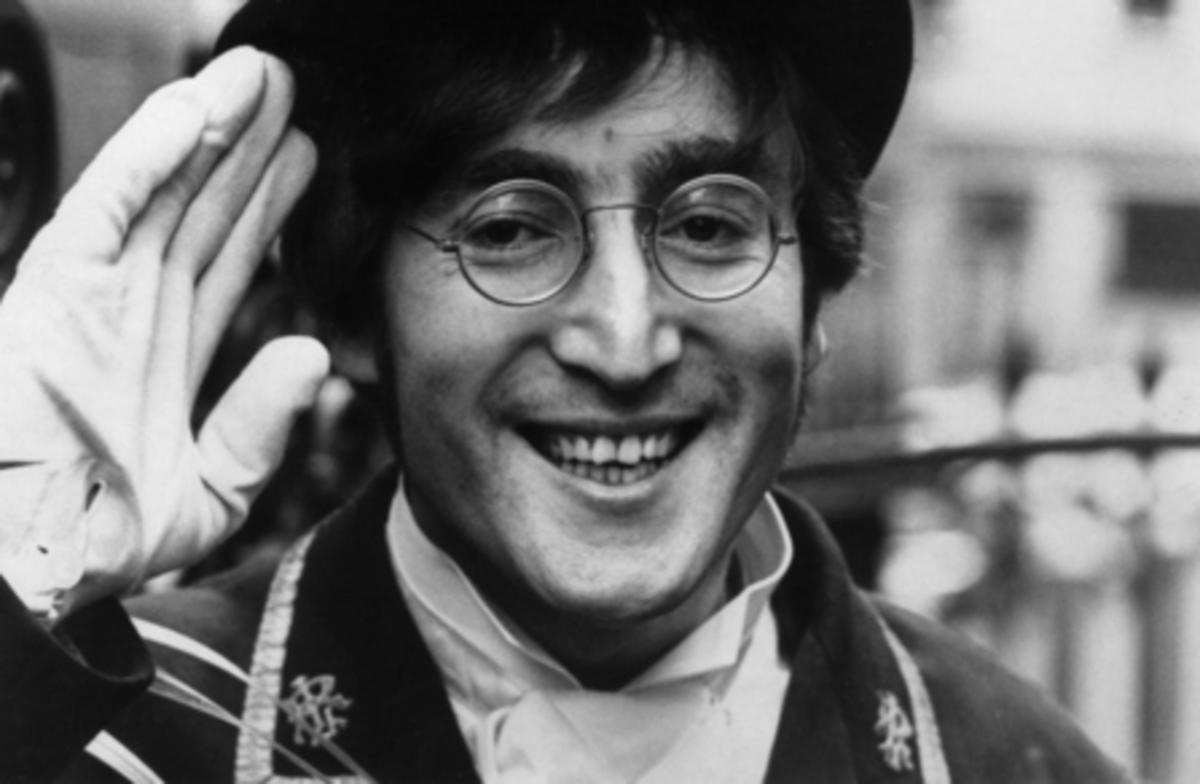 Dentist Michael Zuk is just as bad as the rest of the dentists for wanting to clone one of the famous Beatles' singer/songwriter. His plan doesn't sound that bad on paper but in reality, it is. The plan included removing the prospects tooth in order to clone him/her. 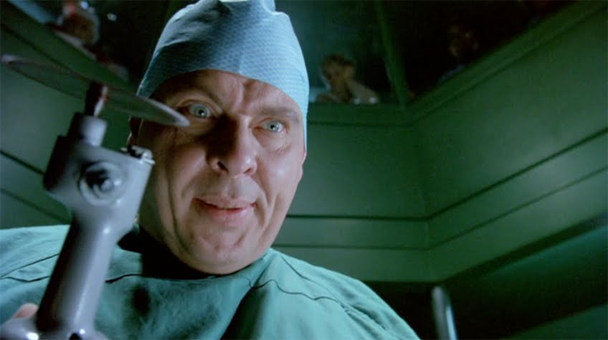 Dentists job doesn’t even include dissection for the good part of their careers. Then where did this dentist got his stabbing instincts from. And that too in public, he must be high on his sedative supplies. Valbona Yzeiraj wasn't a dentist, but she convinced a few patients that she was before she pulled their teeth out, performed root canals, and injected their mouths with chemicals. Yzeiraj said she was trained as a dentist in Albania, which ain’t even a good Alibi to go with. 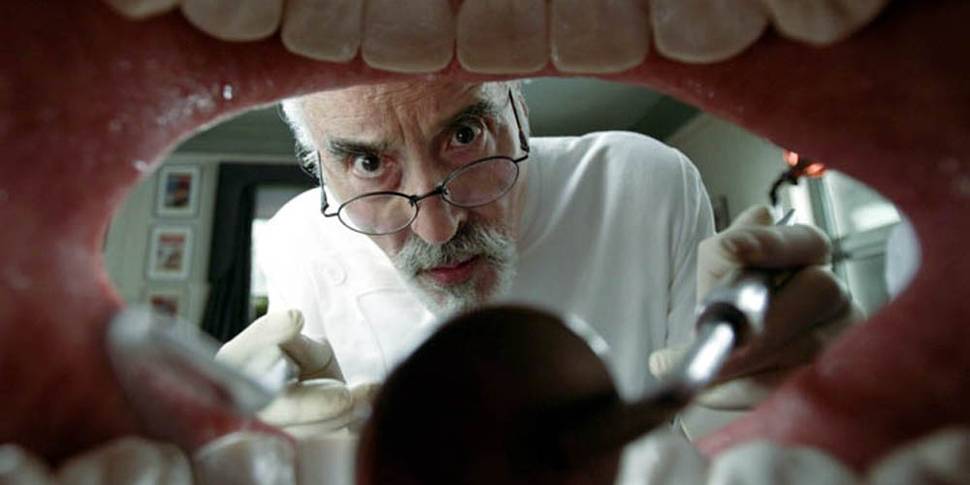 Doctor Umer Farooq was found spending his free time in researching for terrorism and building explosives. You could say it was a hobby his; learning how to build explosives and collecting terrorist reading material. Fortunately enough, he had no plans to implant tiny dirty bombs in the teeth of his patients. 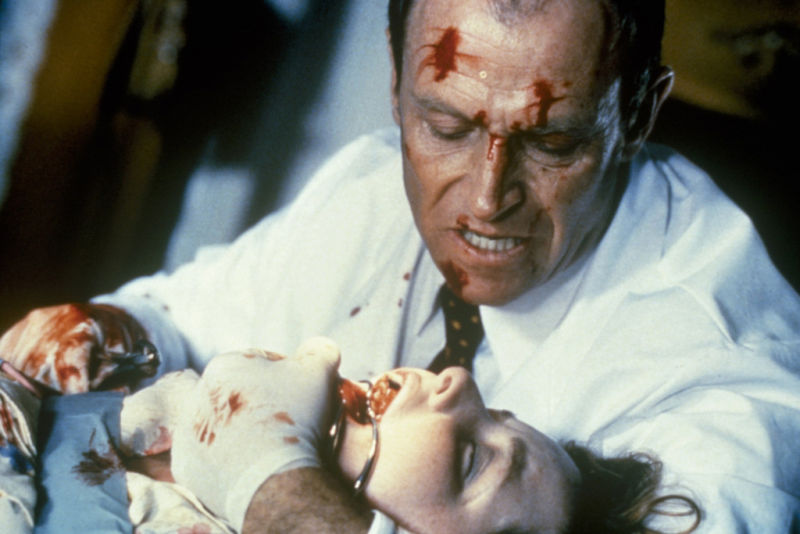 In 2013, a man roamed New Mexico in a red Chevy sedan referring to himself as "El Dentista," and performed an uncountable number of bootleg dental procedures. He was finally caught after a man snitched on El Dentista for performing shoddy work. El Dentista was arrested on two counts of practicing dentistry without a license, two counts of distribution of a controlled substance, conspiracy to practice without a licence and attempt to commit a felony.

4) The Dentist Who Kissed Underage Patients 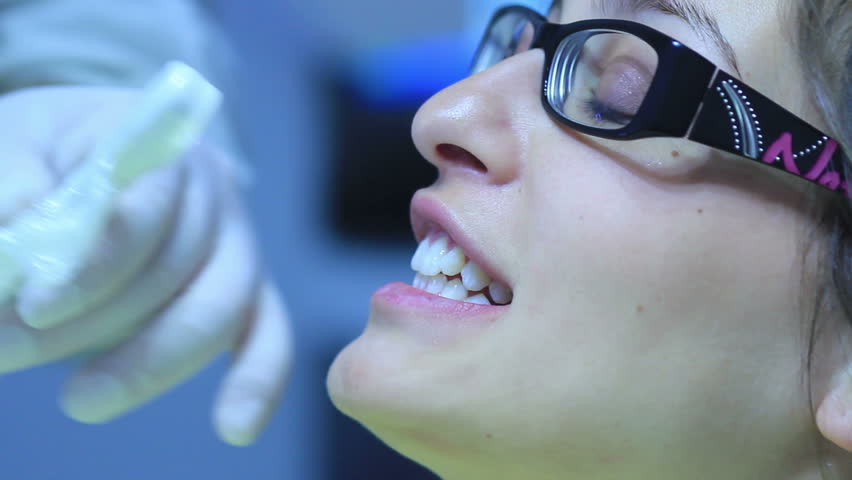 A dentist in Compton, California was accused of molesting two underage patients at his office in 2015. Officials said that two female minors, aged 12 and 17, reported that the dentist kissed them on the lips while they were seated in his examination chair. 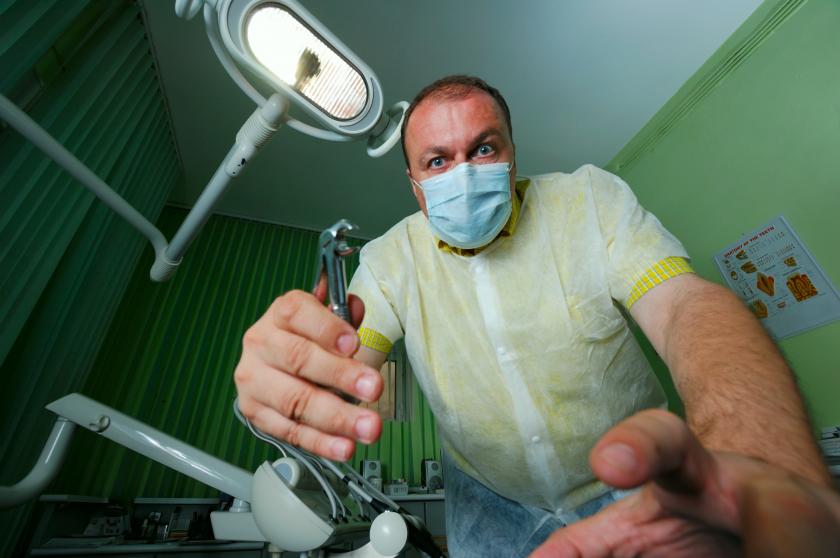 In one of the strangest stories ever, a German man was convinced that if he paid £14,000 to a dentist to remove all of his teeth, he'd be cured of erectile dysfunction and schizophrenia. 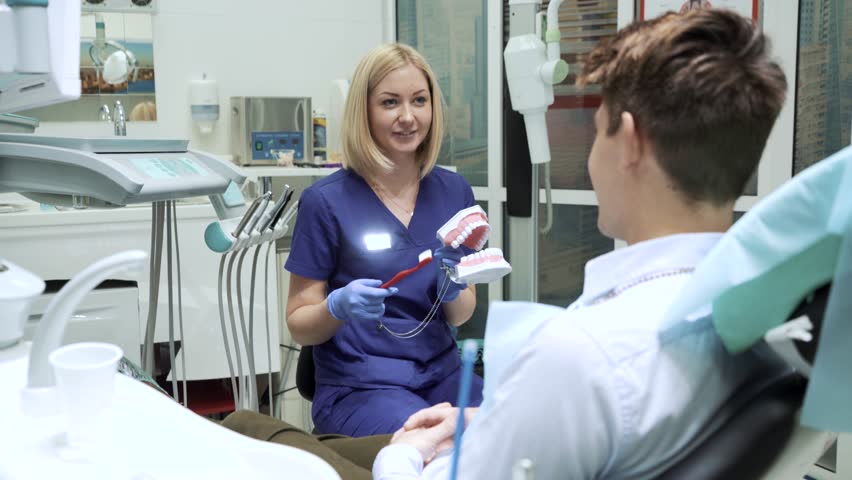 In 2014, a dentist from Glennallen Alaska was put on trial for allegedly sexually assaulting a female colleague who was too drunk to consent. During the trial, it came out that the dentist took advantage of the woman, who was "vulnerable, vomiting, and unable to stop him” after hours of drinking wine and tequila at an Anchorage hotel during a 2013 work conference. 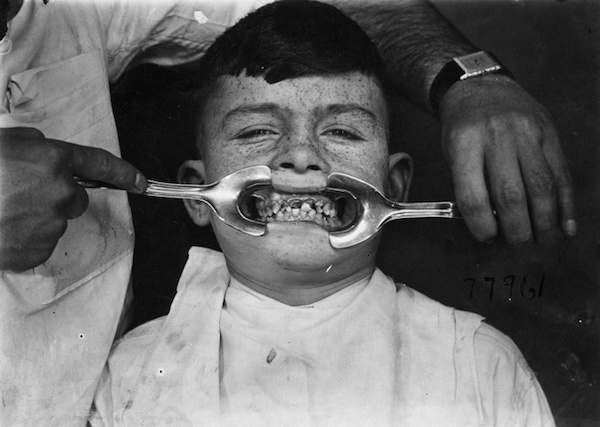 In 2009, a New Jersey dentist was arrested for being the mastermind behind an illegal body harvesting ring. According to Fox News, the dentist paid funeral homes $1,000 per body to harvest parts from cadavers. Think of all the teeth he was getting for free. (11.1)

10 Simple Math Tricks You Wish You Had Known Before