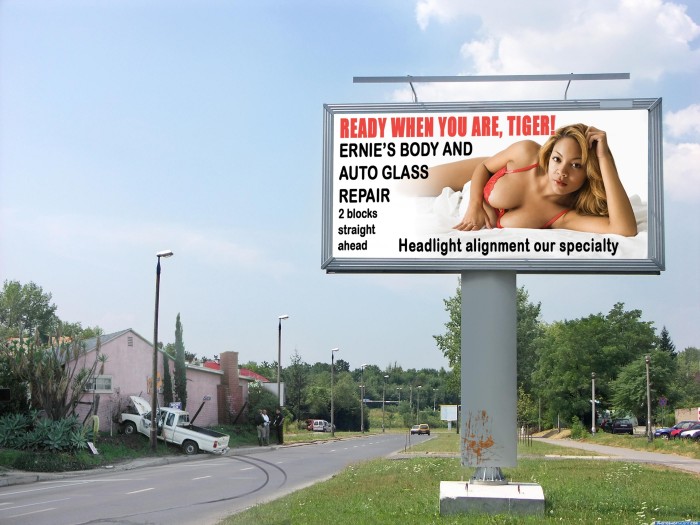 Sometimes, advertisements don’t always deliver the same meaning that was actually created at the time of production. Which is damn sad for the marketers who spend half of their life to come up with the excellent solutions for the customers only to become the best company around the world.

Sometimes marketing campaigns just don’t go well, may be because of the wrong venue, wrong placement, and wrong message.

Unfortunately, these poor puns sometimes entertain us during a Monday blues at the office. Here is the list of the examples of the most famous marketing hacks that literally went hilariously wrong. 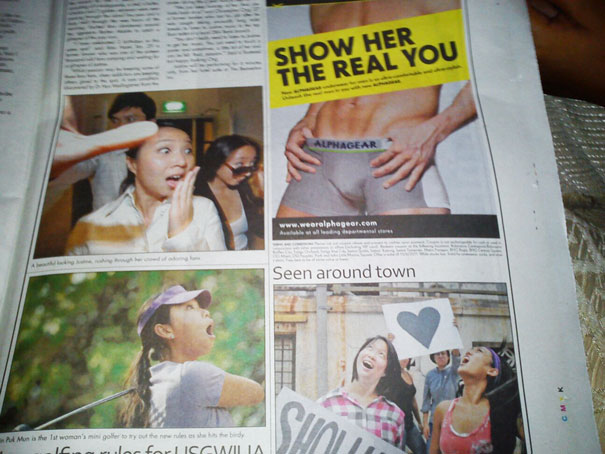 Show the real YOU

cool combo isn’t it…. I am sure you are not laughing ;)

3. Obesity Or A Mc D Burger?? What To Choose 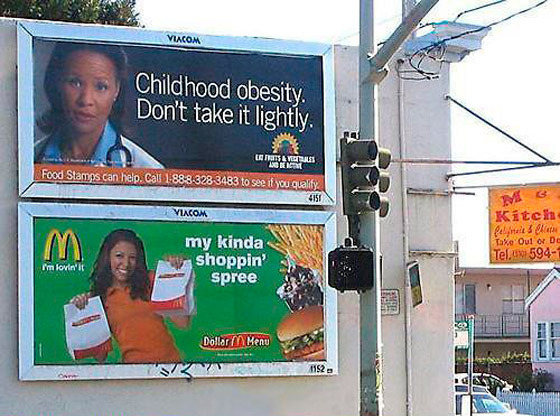 And I m lovviiiinnnnggg it!! Is it the goal to confuse people? Or they just want to have a debate between parents and children.

4. Worst Of The Worst Marketing Hack 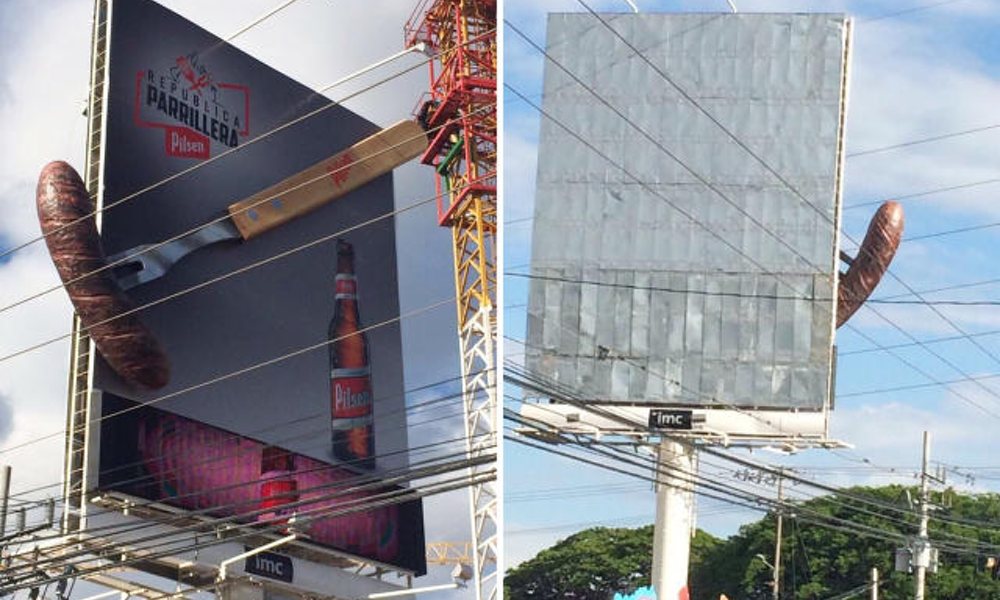 Damn! The company should give their employees a hike. This Costa Rican Brewer proved their talent when they decided to push the beer with eating sausages. Obviously, this looks pretty enticing from the front, but have you seen it from the back? 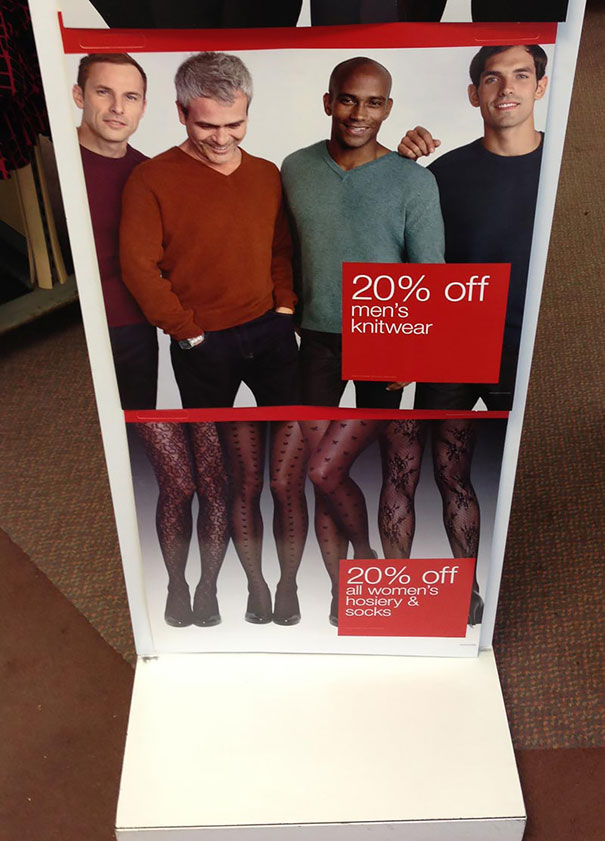 OH God! I can’t stop laughing; this one is really the worst marketing campaign I have ever seen. Is this a mix of women and men’s wear. 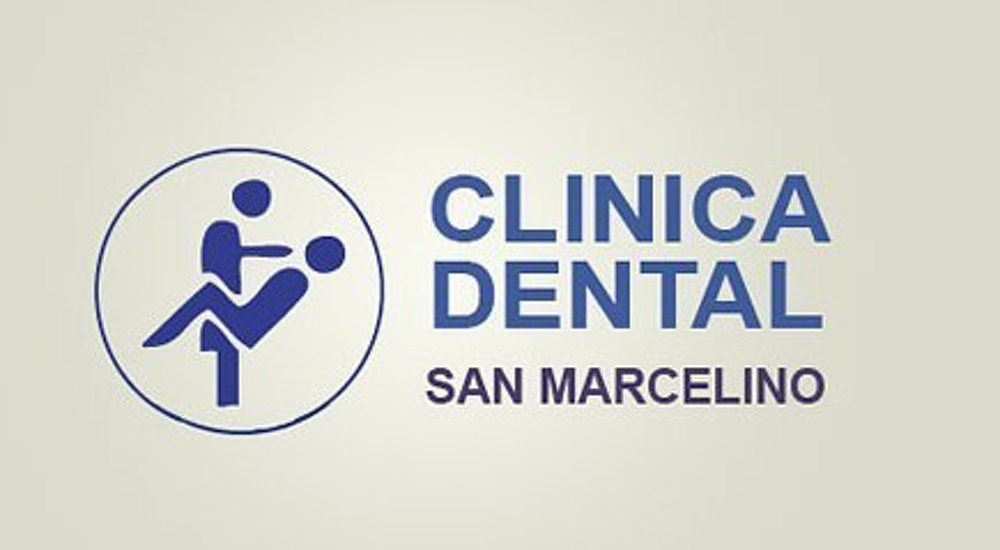 Step into clinical dental San Marcelino and you will get more than your teeth fixed. The logo of the clinic depicts some….Don’t you think so the designer should be awarded a trophy? 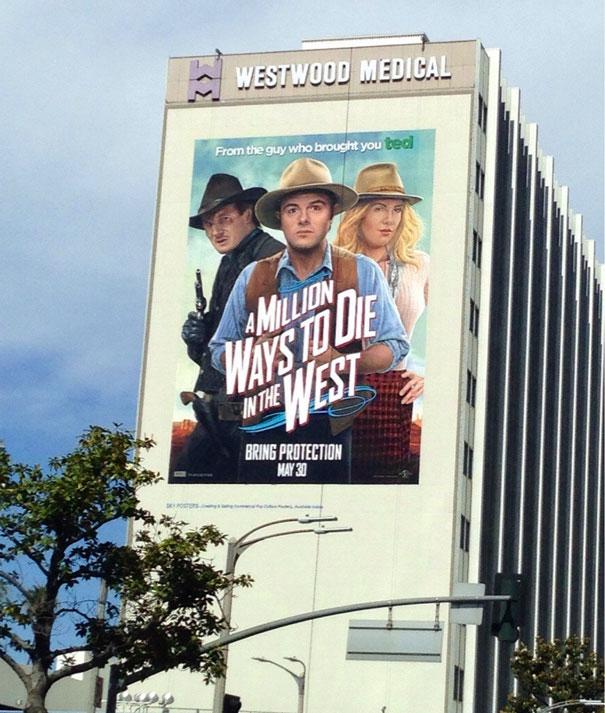 Westwood medical and a million ways to die in the west ;P

8. An Ad To Create A Controversy 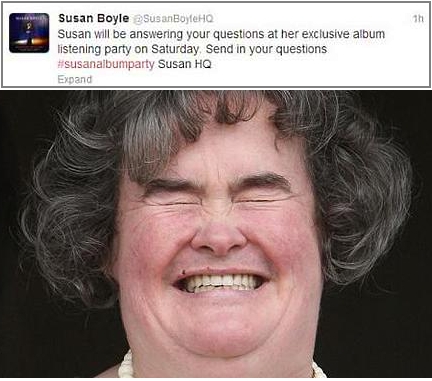 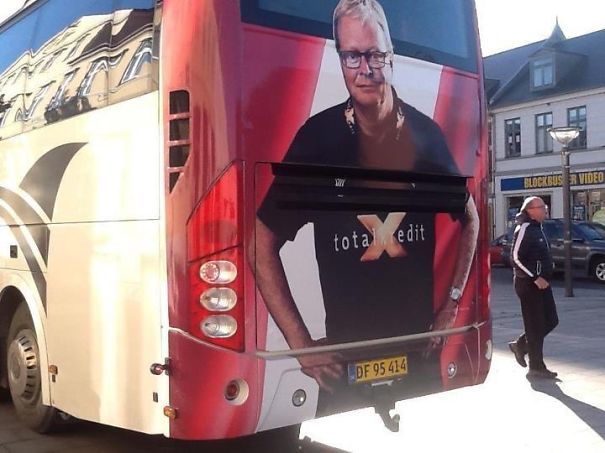