10 Most Expensive Pieces of Jewelry Across The World – You Can Only Dream Off!!

Since ages, jewelry has played a crucial role in culture and lifestyle. Right from simple shell necklaces to filled bracelets, jewelry has covered a long history and holds different perception for different people. 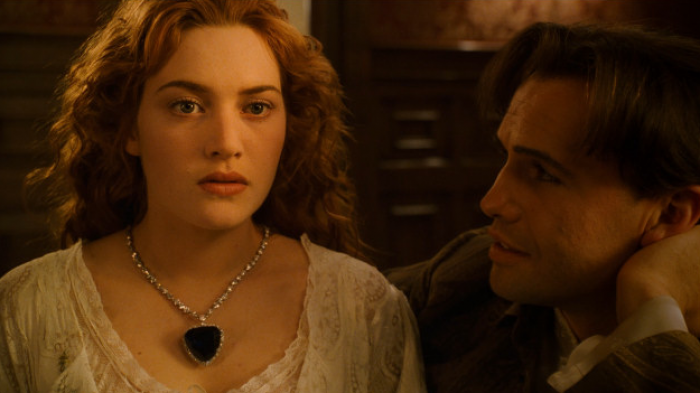 When some people like me don’t care how many carats I have on my finger, there are some who can literally do anything to buy the biggest rock. From simple necklaces to heavy bracelets, jewelry has covered an array of gemstones and silver to make every girl happy. There is a saying ‘happy girls are the prettiest girls’, they look more beautiful when they wear jewelry with the pride. Have you ever focused and watch your favorite celebrity on the red carpet wearing shining rings and bracelets and wondered how much their price are?

If you are simply obsessed with the glitter of diamond and beauty of emerald, or just have a curiosity to know the most expensive piece of jewelry in the world, here I have brought you some exotic and unique jewelry pieces worth sharing! 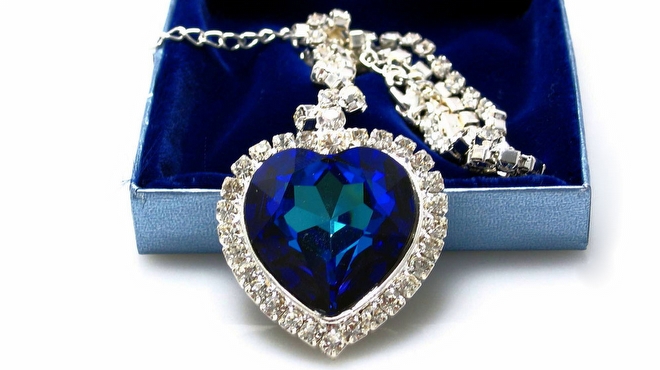 The Hope Diamond is one of the most expensive and recognized jewels in the world. This jewelry was originally bought by King Louis XIV in 1668 and dubbed the French Blue. It is 45.42 carat dark, grayish blue, cushion cut diamond that worth $250 million. The Hope diamond has its own history, it was once got stolen during the French Revolution and reappeared in 1839. It was then purchased by different capitalists. Lastly, this incredible piece was donated by Harry Winston to the Smithsonian Institution. Still, The Hope diamond is on display in the institution. (11.1) 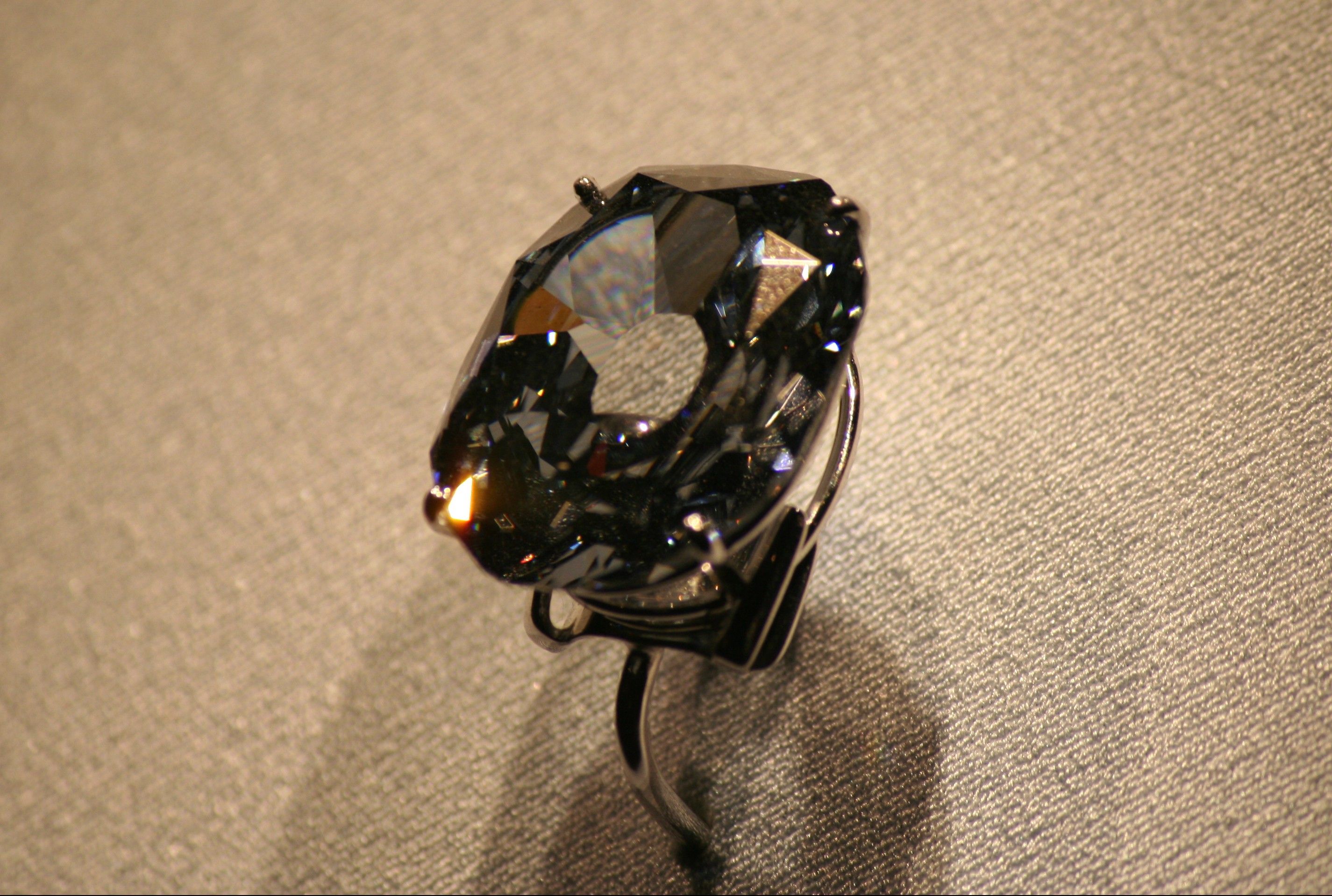 This fancy deep grayish blue diamond is rumored to be first purchased by King Philip IV of Spain, he even gave this diamond as a gift to her daughter upon her engagement in 1664. The Wittelsbach – Graff Diamond is another high price diamond piece with rich history. The owner Graff has sold the diamond to a Qatari Royal family for $80 million in 2011. 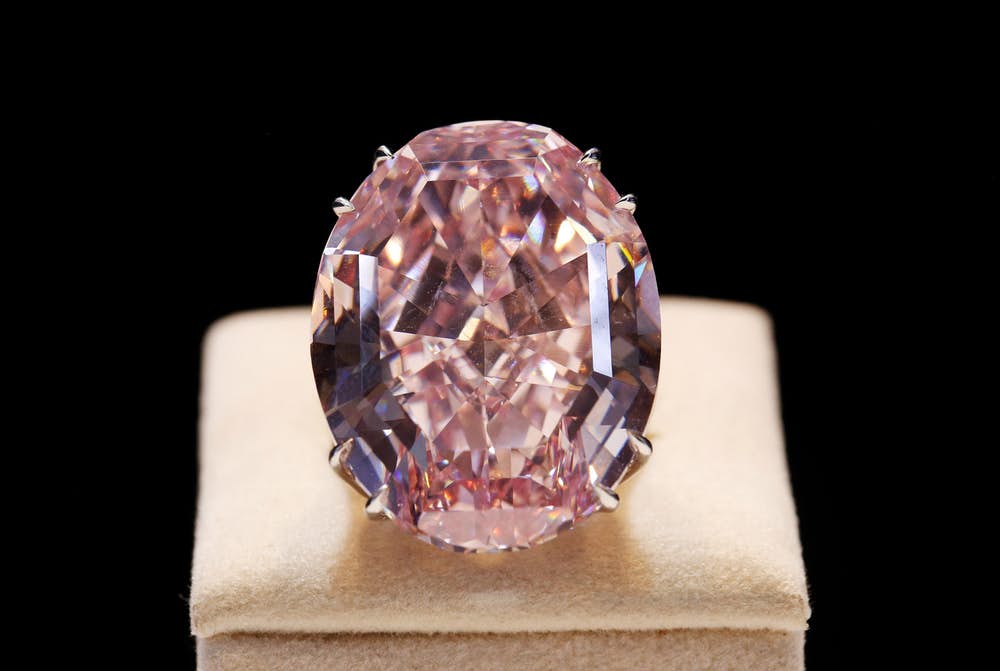 Pink star or formerly called as Steinmetz Pink, this amazing piece of diamond weighs 59.6 carats and is the largest fancy vivid pink diamond to be classified by the GIA. This massive oval-shaped pink star diamond was cut from a rough diamond mined by De Beers in Africa. (11.2) 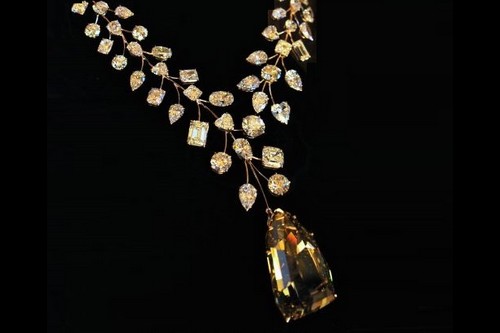 Do you know that this L’Incomparable diamond necklace possesses the world record of being tagged as the ‘the most valuable necklace in the world’? This incredible piece of the necklace was discovered 30 years ago by a young girl. The incomparable piece of necklace includes 91 diamonds of different cuts, 229.52-carat white diamond and 18 carat rose gold. (11.3) 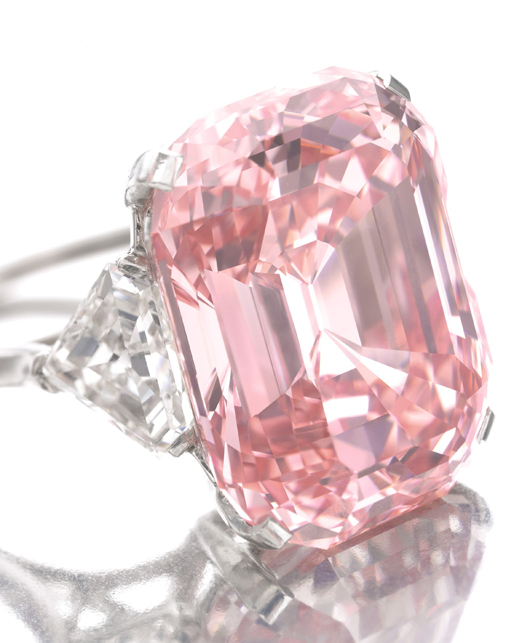 The Graff pink diamond has a rectangular step-cut that includes delicately rounded corners, and fixed between shield-shaped diamonds. The Graff pink possess of 24.78-carat pink diamond and was priced at $1.85million per carat. Firstly this diamond ring was purchased by Laurence Graff from its creator Harry Winston in 2010. 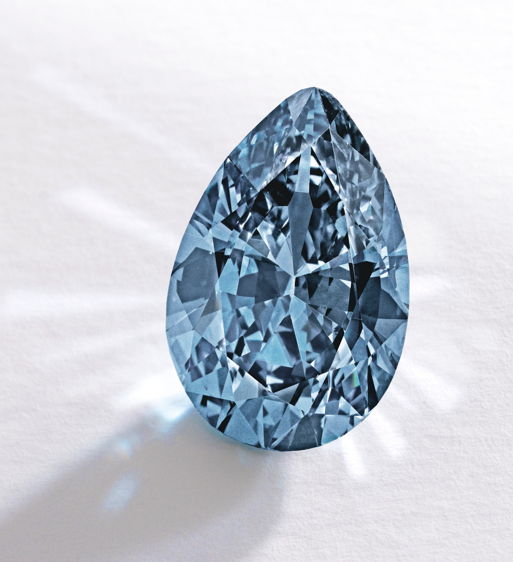 The Zoe diamond features a fancy and stunning 9.75-carat blue diamond. This diamond makes it to expensive blue diamond across the world in terms of price per carat. It can be bought at $3.3million per carat. Originally it was believed to earn a handsome amount around $15million, but it shocked everyone when auctioned at $32.6 million.

Life is too short to wear boring bikinis, so why not buy one designed with diamonds? Yes, you can breathe! With a hefty price tag of $30 million, this diamond bikini is claimed to be the most expensive bikini piece in the world. The diamond bikini was designed by Susan Rosen and Steinmetz and includes 150-carat diamonds. Not only this, it was also worn by supermodel Molly Sims in 2006 for a Sports Illustrated Swimsuit Issue. 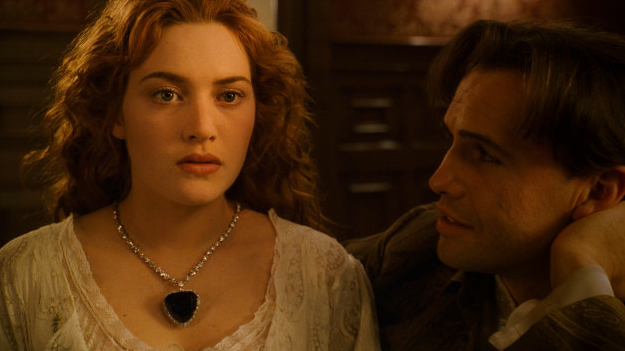 This heart of the ocean is a replica of the necklace worn by the actress in the movie Titanic. This stunning necklace piece was designed by Harry Winston and contains 15 carat blue diamond. Replicas of this necklace are also auctioned at $3-4 million. Even actress Gloria Stuart worn the replica of same to the 1998 Academy Awards. 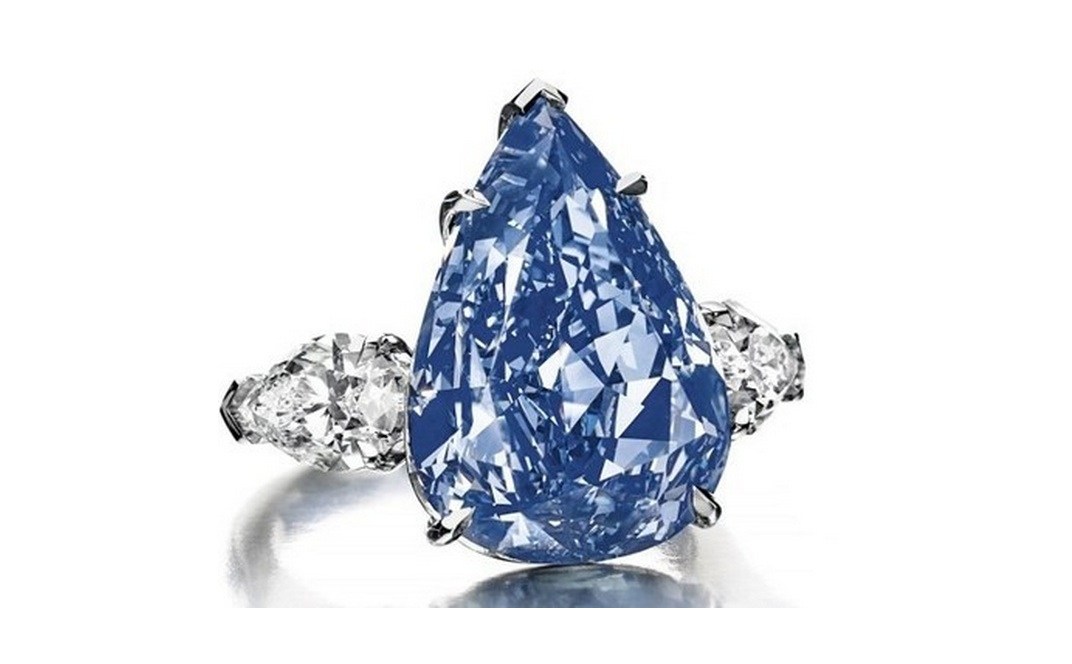 According to the experts, the Winston Blue diamond has the South African origin. This largest incredible piece of diamond was bought by Harry Winston on May 2014.  Before 2014, there were rare blue diamond weighing 10 carats ever sold at auction and when this more than 13+carat diamond came it shocked everyone with its worth.

The name itself implies that it weighs in diamond. This 1912 Cartier Diamond Brooch is officially known as ‘a Belle Epoque Diamond Devant-De-Corsage Brooch by Cartier’.  Created at the Henri Picq workshop in 1912, the piece specifically features three large stones with the largest diamond weighing 34 carats. The second oval shaped diamond is of 23.55carats while last marquise shaped diamond is of 6.51carats.

The list is too short to detail more about the most expensive pieces of jewelry; it has covered the number of magnificent pieces ever found.