Leading a couch potato lifestyle could damage your intelligence in the future. A woman following a lazy lifestyle is at greater risk. 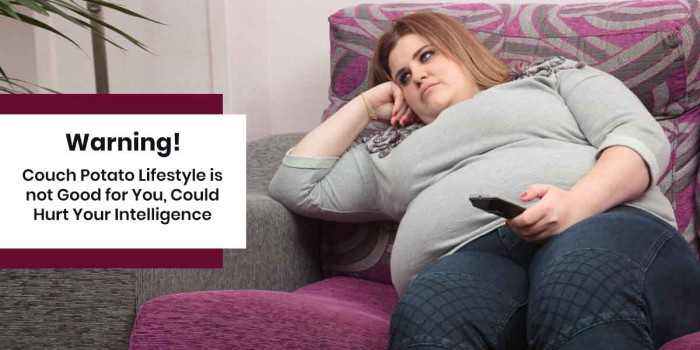 Did you hear anyone saying you are a couch potato? Do you know what does it means? A couch potato is the one who spends his/her time without doing any physical activity.

A person following a couch potato lifestyle often sits or lies down doing nothing. He/she reads books, watches television, uses mobile phones for most of the time, or play video games.

Is there anyone who wants to be a couch potato? May be many for some reason. You have a day off, practiced hard for the upcoming match, or you are tired and want to relax for a day.

Whatever the reason be, several people are living a couch potato lifestyle without knowing how harmful it could be for them. It could also make you unable to walk in the future.

People Who Are Over 50 Are Putting their Health in Danger 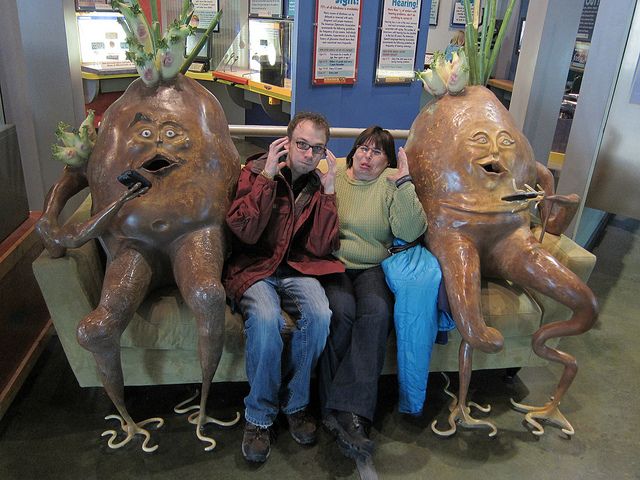 According to experts, people who are over 50 and spend their time watching television and munching are at higher risk. On average, they spend over 5 hours per day watching TV. They become less physically active, and this could make them unable to walk when they turn 60-65 years old.

Women Who Spend Hours in Chair Are at Greater Risk 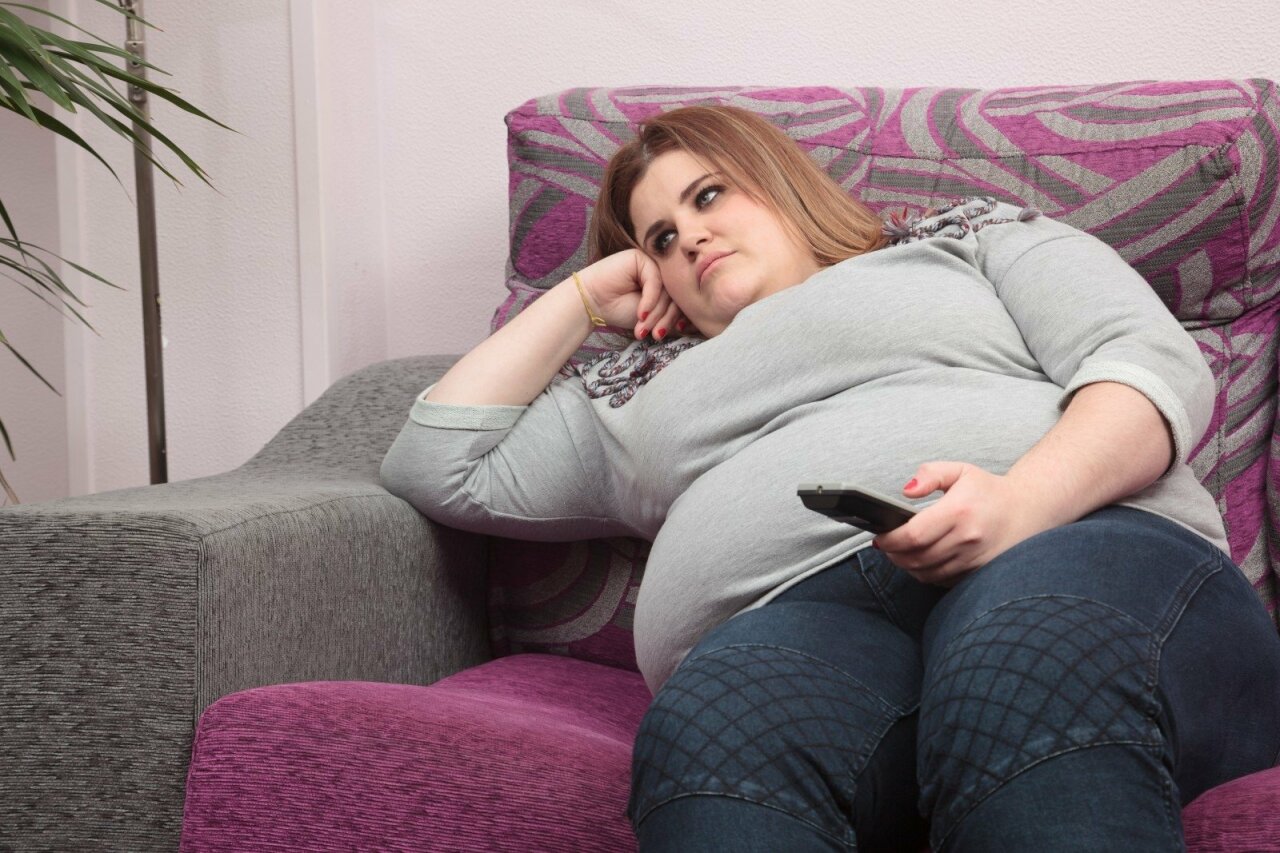 Most people know that following a lazy lifestyle is dangerous to health. But a recent study suggests that women who spend long hours sitting on sofas and chairs are at higher risks than believed.

If a woman sits for a long time, she could suffer from heart disease and diabetes. She could also have increased triglyceride levels and a wider waist. Senior researcher, Dorothy Sears, said,

"We know from previous studies that exercise does not negate the negative effects of sitting time unless folks are engaged in extensive amounts of exercise, like two hours a day, and who does that?"

She and her team asked over 500 postmenopausal women to wear the accelerometer for 14 days and to remove the device when they are sleeping or swimming. This device allows them to track women’s physical activity for a day.

“We were able to measure their actual sitting time, and not just the total sitting time they had during the day but how long the average time was they spent sitting in a chair or in a seated posture without getting up -- what we call a sitting bout."

It was found that the women, who were 63 years old (average), met the clinical definition of obesity. Also, a blood test revealed that women who have more sitting time have higher levels of insulin.

“This is further evidence that the sedentary life many people in our country live is dangerous.”

“Many people in the world sort of think if you exercise for 30 or 40 minutes in the morning you're all set, and you can go sit in a chair for the rest of your day. What we're seeing here is that being seated, regardless of whatever else they did, was detrimental." 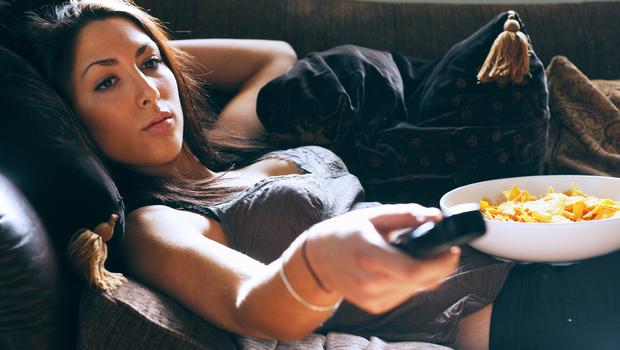 Relaxing on a couch, watching television, eating popcorn, and listening to music sound good, but this directly or indirectly affects your health. This increases Body Mass Index (BMI), leading to obesity. Doing nothing and sitting idle is one of the main causes of preventable death worldwide.

You won’t believe it, but around 300,000 premature deaths and over $80 billion is spent in healthcare on those following a couch potato lifestyle in the US alone. People who sit for over four hours a day have a 50% higher risk than those who sit for less than 4 hours. Also, increased Body Mass Index could lead to an increase in absenteeism.

Not being productive for a long time could affect health in several ways. Following a couch potato or sedentary lifestyle could cause colon and breast cancer, obesity, high blood pressure, migraines, anxiety, computer vision syndrome, low back pain, lipid disorders, osteoporosis, and other severe diseases.

How Could You Avoid Living a Couch Potato Lifestyle? 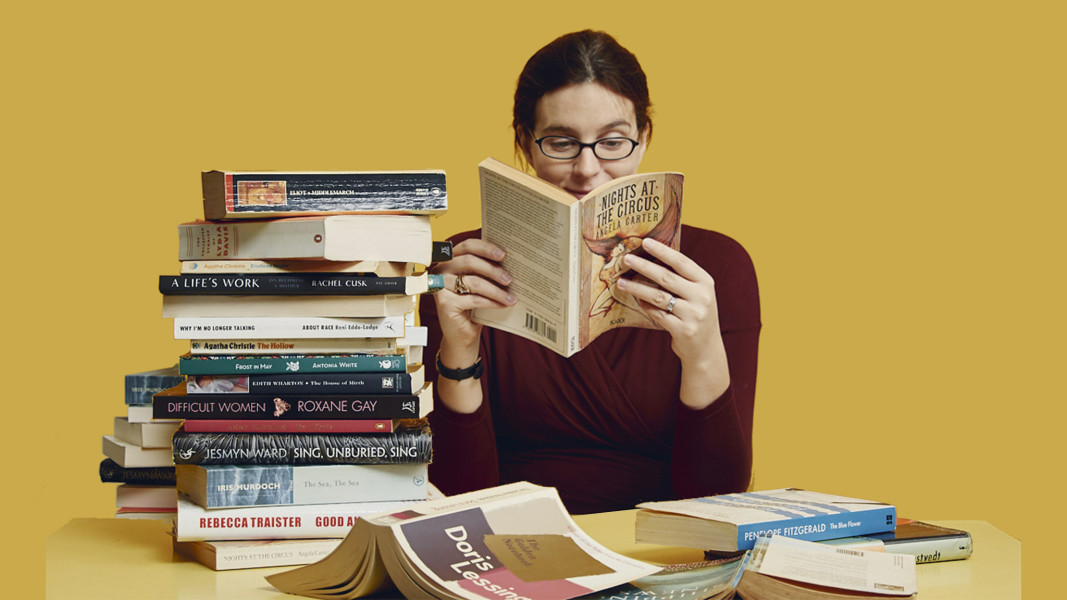 This could be challenging for those who are following a couch potato lifestyle for years. But becoming productive is not tough. Set a goal, decide on how long you have to watch the TV. It could be 6 hours a week or 1 hour a day.

Make a list of the things that excite you the most. Divide the time for your hobbies and TV. Make sure that you set goals within your limit and also follow them seriously. Here are other habits that you should follow to improve your life quality.

Also, if this new study didn’t get you off the couch, then what will? Do you know anyone who is a couch potato? If yes, then share this story with him/her.