There’s not a single person today who is not using the internet. Do you want to know what people did when there was no internet? Let us see how different life was before the internet. 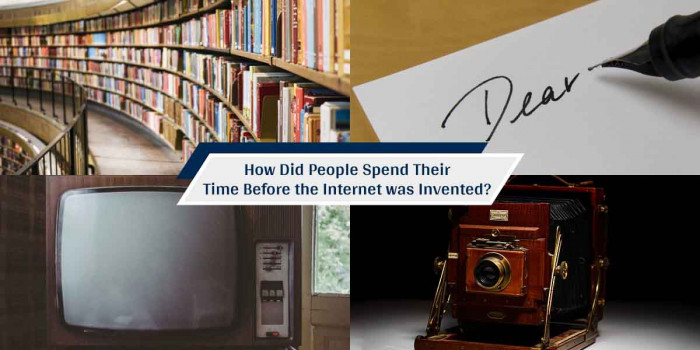 When was the last time you checked your smartphone and used Instagram? A few minutes ago! It is common to see people, especially teenagers, checking their mobile phones every minute.

But have you ever wondered what your grandparents used to do when there was no phone and internet connection? Their life was entirely different from today. They do not have a smartphone, cameras, and used to wait for the photos to get developed. There weren’t apps and GPS, and they asked directions from people.

Could you travel back in a time when there was no internet? Find it out. Here are more things that prove earlier life was different and better than today.

1. They Went to Library 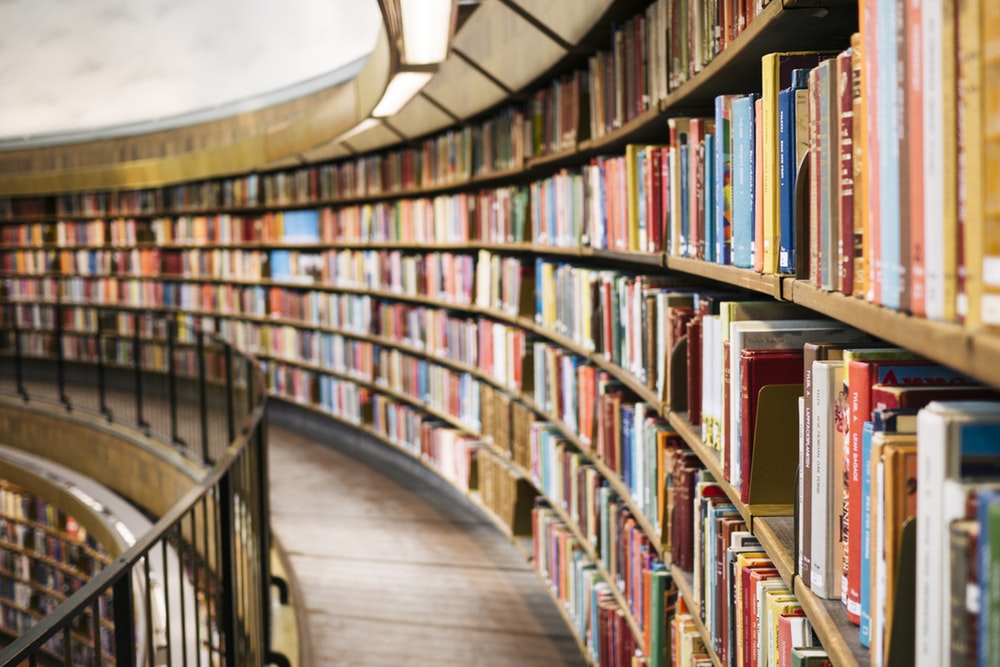 Today, when you could read books online, earlier people did not have an internet connection and went to the library to read books. There was no Google, and they referred to books to get the answers. They found their books using a filing system, with index cards.

2. They Wrote Letters to Everyone 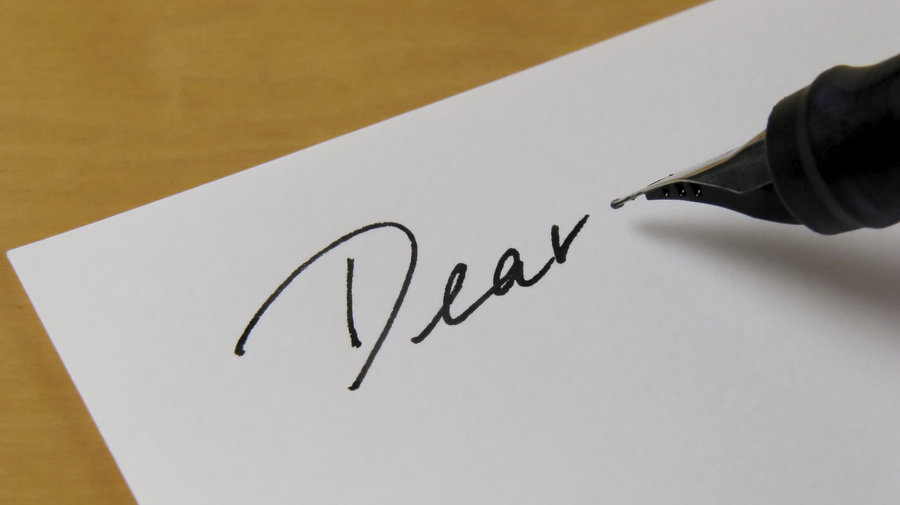 Have you ever written a letter to your favorite person in this modern era?

3. Wait for TV Shows to Get Aired 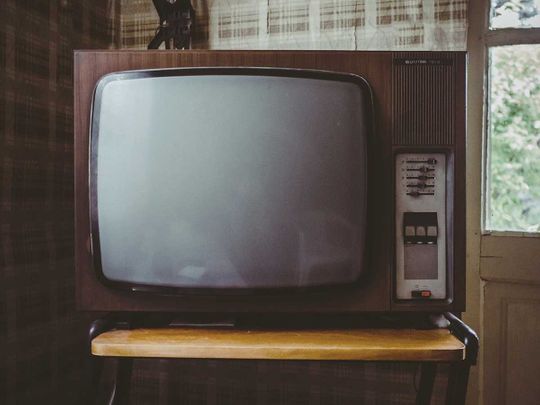 Today when you have Netflix and other online services to watch your favorite movies and TV shows anytime, earlier, people waited for their TV shows to get aired. They watch movies together because they don’t have a DVD to watch at their convenience.

In case if they missed the show, they couldn’t go online to see the recap. Also, they had to watch one episode at a time. Thank God FRIENDS was not aired at that time (Only Friends fans could relate). 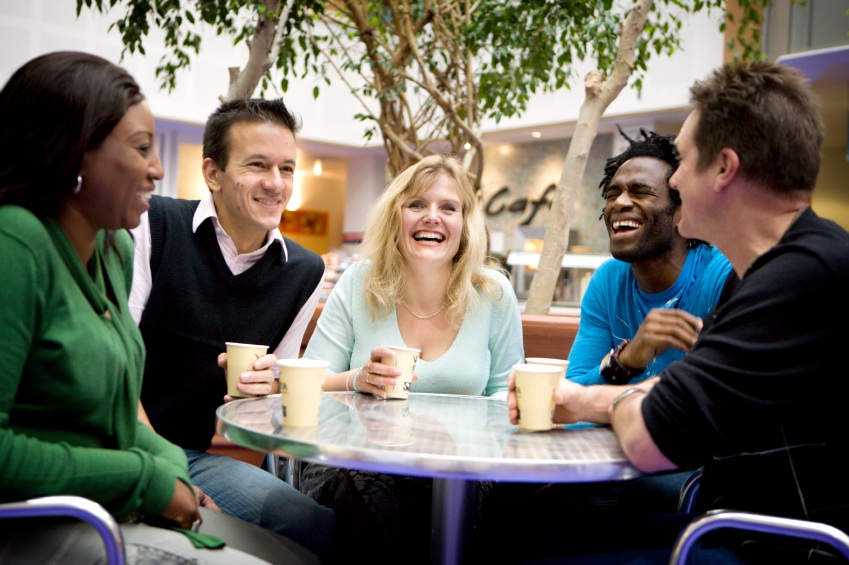 A long time ago, when there were no YouTube and social media sites, people left their houses to meet their friends. Today, you can chat all day long on Facebook, make new friends online, and could do everything through the internet. They went to the market to buy gadgets and local stores to buy vegetables; online shopping was not their choice.

Today, people buy everything online and find it the best choice according to their convenience. If you shop online frequently, then here are some money-saving shopping hacks that you could try on your next purchase. 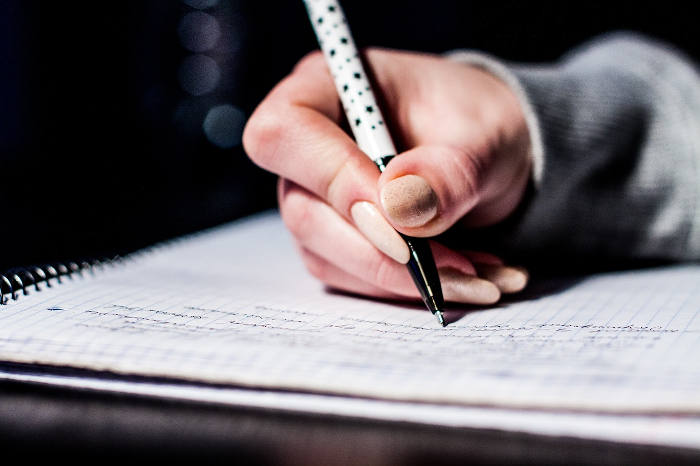 Printers and word processors were not common in those days; people used to write manually. Today, you could print the assignment on a printer and share it with your friends. Can you imagine writing a 100-page assignment manually?

6. The Notices Were Stuck on the Walls 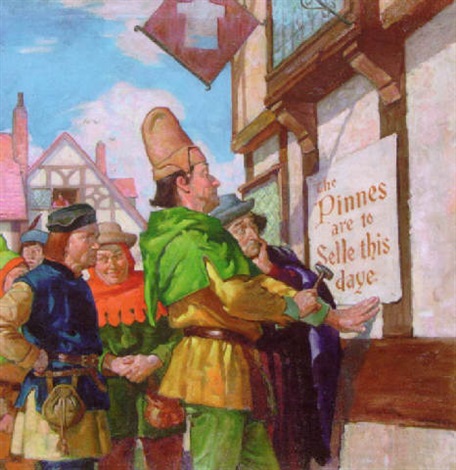 Earlier, if you wanted to tell the news to everyone, people would make posters and stick it on the walls. Several copies were made and then pasted on different walls depending on the area.

Also, the newspaper was the main source of information. The newspaper shared television schedules for movies and current events.

Today, the news gets viral in no time if it is shared on social media. Furthermore, several news websites have been launched that share news to the public.

7. They Had to Change the Clocks Manually 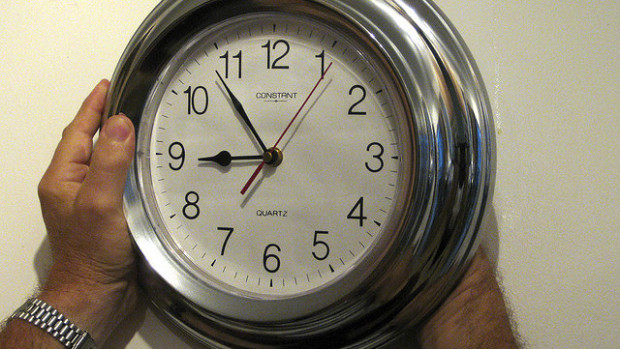 Earlier, there were no clocks. People saw the sun and knew what time it could be. Later, when clocks were launched, they had to change the time manually. If they forgot to change the time, it would become a mess for them for weeks.

Today, you could see time whenever you want through on mobile phones and other devices. Here are Ancient Egyptian clocks that could take you back in time. 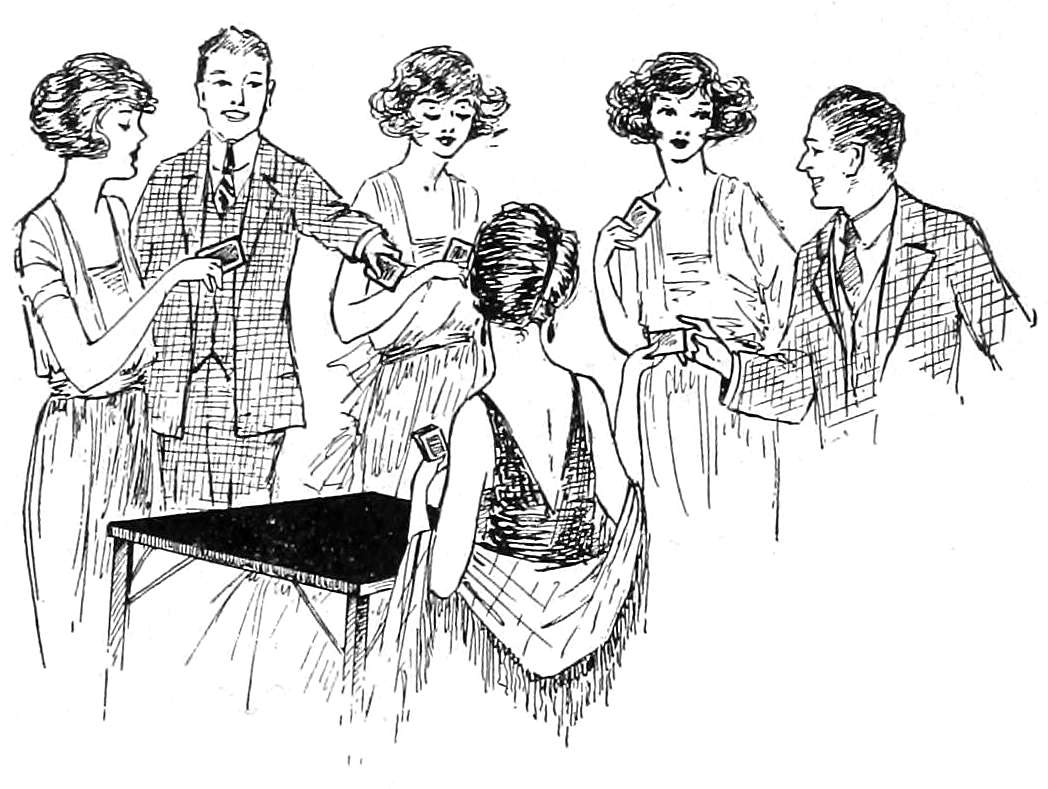 Taking out time to go out and to play with friends was the best experience earlier people had. They used to play games like snakes & ladders in the group, and other games on the terrace or the roads. Also, the games that they played improved their physical health.

Today, you could play any game online solo or in the group. But it is deteriorating everyone’s health. Online gaming is making people aggressive. Also, a long game session could affect your performance in school and office. The games that were played in the older time were free; you did not have to buy PS4 and other PlayStation to play the games.

9. Waited for Photos to Develop 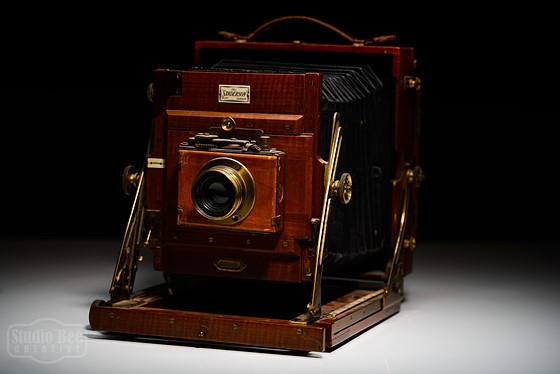 Before smartphones were launched, people used to click pictures through the camera with a roll in it. They had to wait for the photos to get developed, and then they used them to show to other people.

Today, if you have an internet connection, then photos could be shared in a minute. Click the picture and share it online on social media. Now, sharing pictures on social media has become a crucial part of everyone’s life, especially teenagers, post them online to gain likes and comments. Earlier, sharing a picture was a matter of excitement. 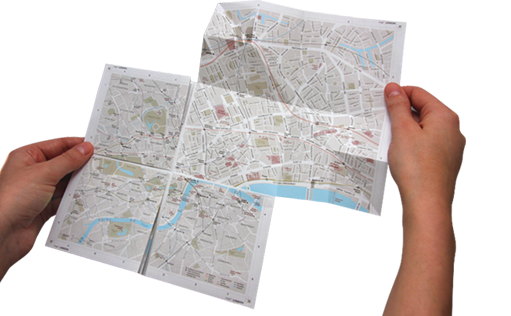 People used to go to a destination with the help of the paper map. If you lived in the USA and had to travel to another country, then you would use a paper map to check the distance and the route.

Today, GPS is everything. Even if you are traveling to a new location, you could easily find the way to anywhere. Could you travel to a new location without GPS? I can’t. But if you are planning to travel, then here are a few points that you should keep in mind when going to an unknown place.

Could you imagine living like this? Today, surviving without the internet, even for an hour, seems like a punishment.

Have you ever been without the internet for a few hours? How was your experience? Also, tell if you were born during that period when there was no internet, what you have done?