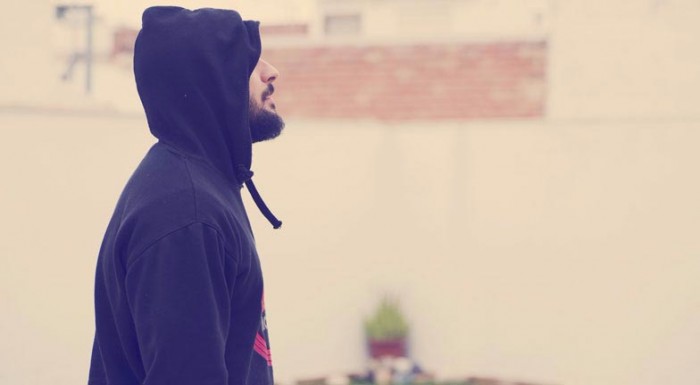 Language used on the internet has been rapidly evolving over the past few decades. They were basically invented to ease the communication and save time. Online chats, social networking sites and online games are the best places to make the use of internet slangs and to learn new slangs.

It was in the early days of the internet when the internet slangs were originated. Internet slangs are mostly abbreviations, emoticons, and acronyms but can also be archaic words or the lesser-known meanings of conventional terms.

Let’s know about the word ‘lowkey’ that you may have seen a lot on social media. It made its entry in Internet linguistics couple of years back but has been into the mainstream way earlier.

Wondering what lowkey means? Well, if we go by the dictionary definition as given in Merriam-Webster, it means “quiet and relaxed: not very forceful, emotional, or noticeable”. We can say that this is how “lowkey” came into being and has in a way derived from the mainstream term “low-key”.

When you look up the meaning of ‘low key’ in the crowdsourced online dictionary ‘Urban Dictionary’, you’ll find the same meaning. Refer the two contributions given below.

keep something low key: to not announce it; to have a quiet gathering; opposite of a large party or big group of people; not much emphasis, closely aligned with a normal night out doing the usual stuff.

Usage- im going out tonight but it's pretty low key; work tomorrow so tonight's going to be a low key event.

According to a contributor’s post in 2010, lowkey has following meanings:

Example 1: "He's moving to Chicago in three weeks but the semester isn't over for another seven weeks. He's lowkey dropping out."

Example 2: "I didn't think I would be but I'm lowkey sad that my roommate is moving out."

And this is how a Quora user ‘Krystal Sanchez’ has described lowkey by quoting a few examples.

A word to describe a state of keeping on the low and not to have your name in everyone’s mouth. Low key is also a state of which someone does not want to be talked about or be heaty.

It is kind of synonymous with being "under the radar", depending on the context.

"I am low-key obsessed with this new show"

What they mean is that their obsession is not obvious, but they are obsessed nonetheless.

"I've been just staying low-key and getting my life together"

What they mean is that they have been under the radar and out of sight for some time.

Now let’s have a look at some of the tweets where “lowkey” has been used.

finding nemo is lowkey one of my all time favorite movies

If they're going out their way 2 write smthing negative abt ur music they lowkey luv it. If they hated it so much they would have ignored it

HighKey- The Opposite Of Lowkey

These tweets are pretty good examples of highkey and lowkey struggles we all go through in our daily lives.

i highkey wanna run, but lowkey don't wanna run by myself :):

Lowkey want to go to the mall, highkey don't want to get off the couch

So now it’s pretty clear that the old and new ‘lowkey’ are much similar in meaning. And quiet or relaxed aren’t any different than kinda or subtly.

You can use the word“Lowkey” when you wish to tell people about your secretly held thoughts or feelings. Another interesting fact is that the old “low-key” was an adjective and the new “lowkey” is used as an adverb.

12 Ways Girls Want You To Touch Their Body Parts Secretly

Great motorcycle helmets can be found in abundance today. They come in varied styles, designs and features. More than just visib...