It’s a miracle & hilarious moment when a football fan jumps out of a wheelchair and throws his arms up to celebrate the victory of his team. Read here the whole story 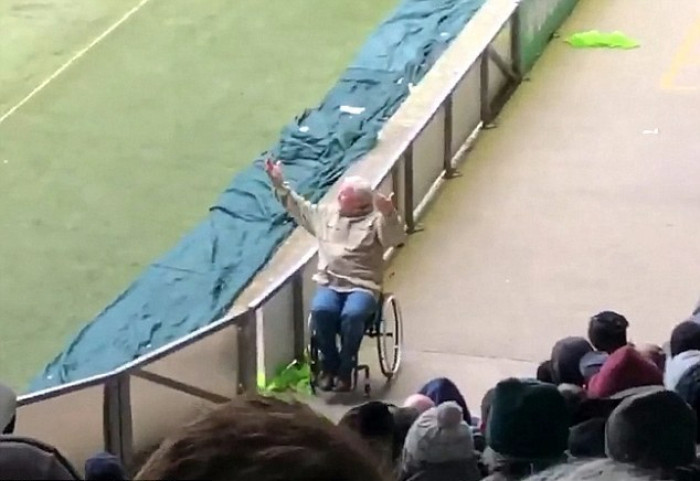 This is utterly an incredible moment! A die-heart & enthusiastic Plymouth Argyle’ fan gave standing ovation to cheer his team's winning goal against Bristol Rovers, Wait that was not a normal celebration, the fan actually jumps out of his wheelchair to celebrate the victory of his beloved team (Plymouth Argyle), this is something miraculous & hilarious! 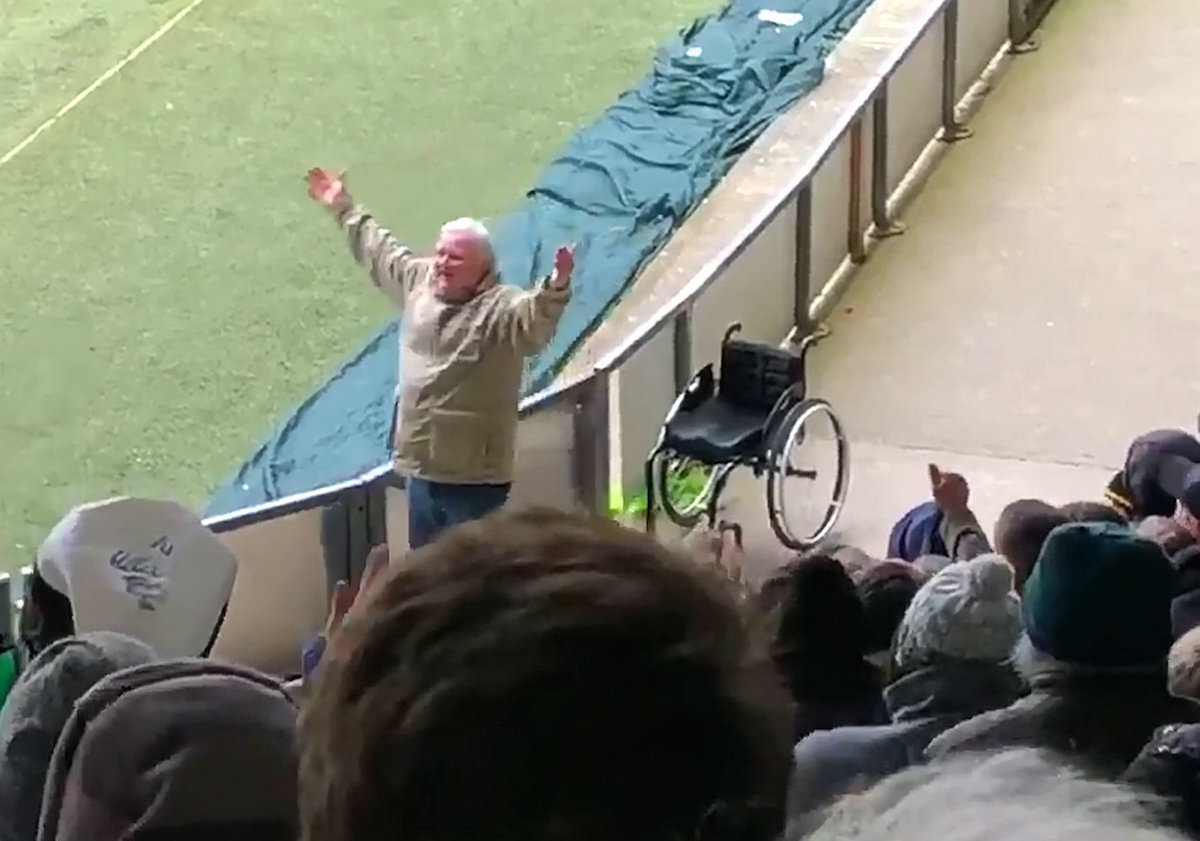 Here’s The Hilarious Video Clip Of The Story

In the video clip, you will see how this enthusiastic football fan is firstly spinning around in his wheelchair during the match and later on jumps out of it to celebrate the victory of his favorite team.

Well, this chair actually belongs to a 14-year-old boy name Oscar Knight who leaves it to one side while at the game. He replied to a post of the video on Facebook.

He said: 'It's my chair, I am a disabled 14 years old and leave my chair to one side during the game.This guy borrowed it... It's called having a laugh that's all.'

No wonder, the hilarious incident from the enthusiastic football fan certainly entertained the crowd. It was actually fun to see how he made his way into the crowd for the game in which Plymouth Argyle defeated rivals Bristol Rovers.

“A Plymouth Herald sports reporter tweeted the video with the caption: 'If this game wasn't odd enough already...'”

10 Most Hilarious Home Invasion Stories To Amuse You