10 Most Hilarious Home Invasion Stories To Amuse You

When burglars invade a home you’d think that they’ve come for money or possessions or even hurting someone but in these cases of home invasion the burglar fed the cat, ate some brownies and left. 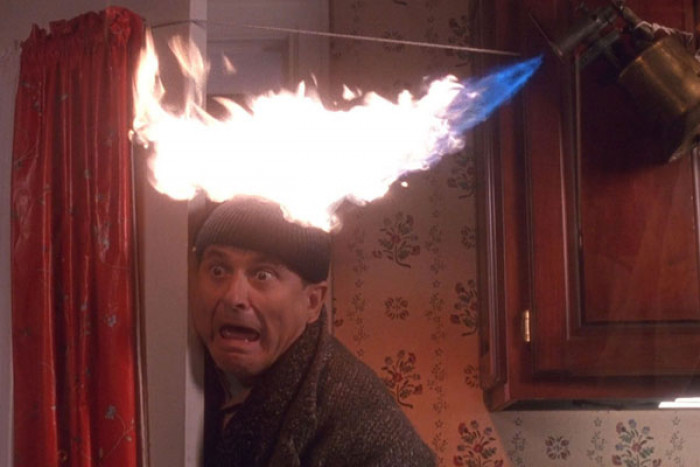 The house getting broken into is not a funny accident when you’re at the barrel end of the gun but there are some hilarious instances of burglaries from Reddit users where the thieves forgot what is a robbery for. 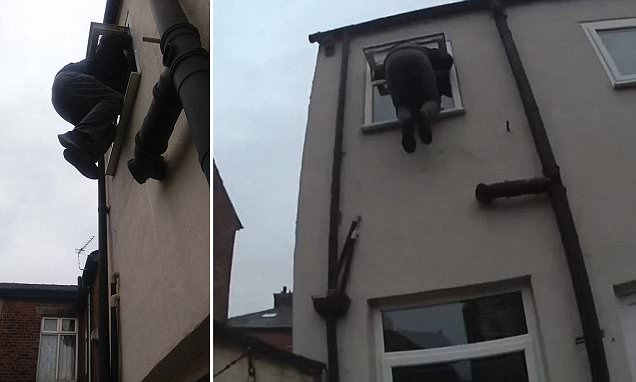 A man tried to break in a home through the bathroom window of the home. In that house a lady was alone, who saw the burglar, she cried hysterically and called her son in panic. The burglar ran away but it was later found out that the burglar was a kleptomaniac—a person who is compelled by the urge to steal—and he had tried breaking in their neighbour’s house too after the urge to steal.

2) Thrown Out Of House, Living In A Basement & Struggling To Make Ends Meet; Woman Disappoints The Burglar

A 18-year-old was kicked out of her house. She worked night shifts at McDonalds and moved in an old house (basement suite) with a guy friend. She slept during the day, since she did night shifts. One morning when she was sleeping on her mattress laid out in the basement, she heard a car pulling over at the front and some flickering on the door. At first she thought that it was her friend but the sound of the lock picking confirmed that it was a burglar.

She thought that it would be wise to play asleep since there was nothing valuable to worry about. Disappointingly the burglar found nothing in the house. Then he stepped in the basement where the girl was sleeping, looked at her and went the way he came in. From front and empty handed.

A reddit user shared his invasion story. According to his story he is a man with huge shapeless obese frame, weighing at 300+ pounds.

One night at 2 a.m when he was asleep, he heard some clink clank sounds of someone breaking in. The picked up a sword he had and decided to charge at the burglar yelling. Clothes are not a priority when somebody is trying to break into your house, so this man is running naked at the burglar. The startled burglar decides to flight. It was later found out in an investigation that the burglar was a methhead, looking for an abandoned house to crash in for the night. 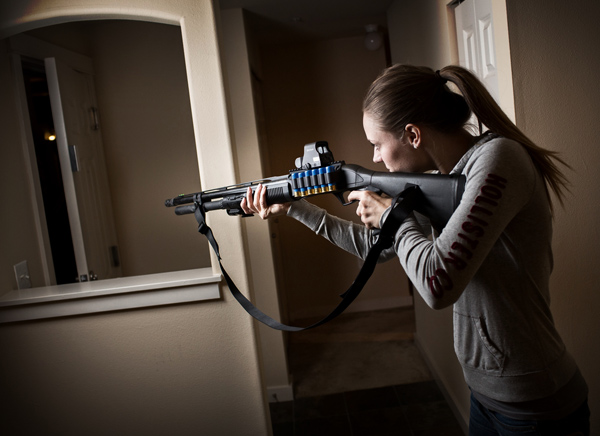 According to this Redditor’s story, he is a person who lives in the woods and away from the civilization with his dog. Everynight around 1  he takes his dog on a walk. One day someone breaks in his house when he is walking his dog. He comes back to find his home broken into, instead of acting out he decides to act calmly and get his shotgun carefully. Then he confronts the burglar, to which the burglar responds by sprinting past him.

The guy shows mercy and refrains from shooting the burglar, whom he recognized as the guy who showed up at his door few days ago collecting used copper to sell.

5) Fucked Up Burglar Who Tore Lingerie, Fed The House Cat , Drank Some Whiskey And Left 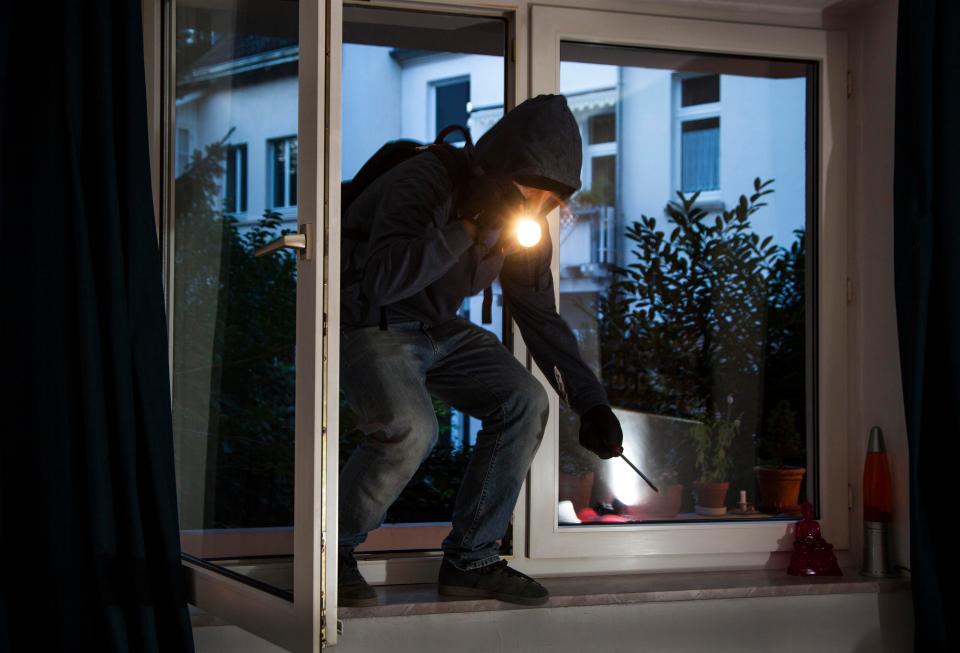 This one instance that a poster recalled is an absurd one. The burglar broke into house to do everything else except for stealing. God knows why the burglar tore his mother’s lingerie and then he did something unexpected; the burglar fed the hungry house cat. He eased himself up and poured himself some whiskey with coke and ice. To everybody's surprise he stole nothing but few pegs of whiskey.

6) Brother’s GF Facebooks That The Whole Family Is Out Vacationing, Somebody Decides To Break In And Live There for 3 Days 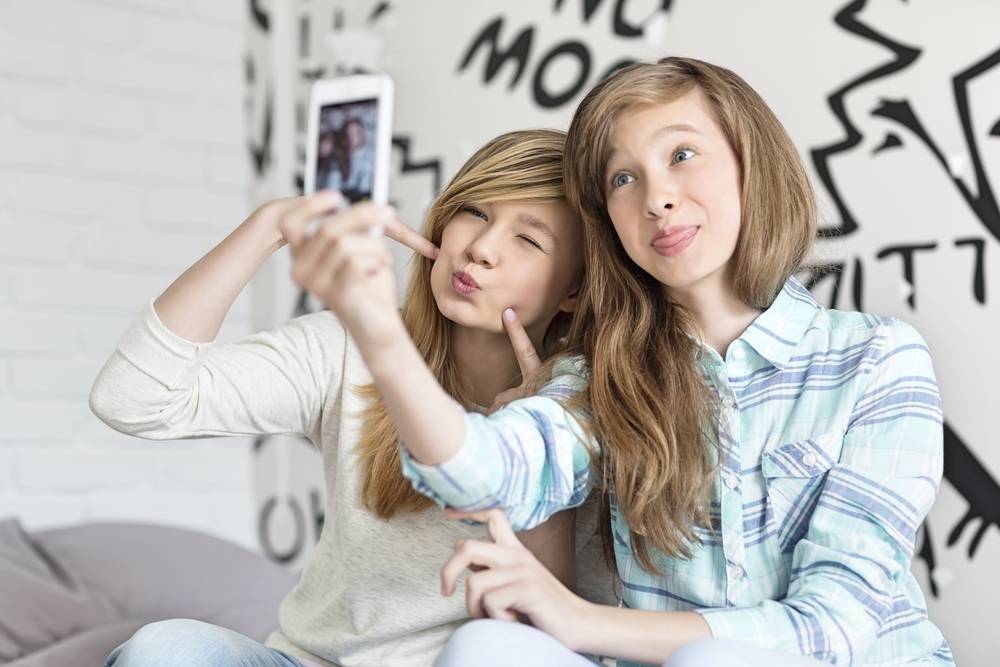 A family decided to go on a trip to Thailand which included Father, mother their two sons and elder son’s girlfriend. The younger son had to come back home for some business. When he opened the door to the house, the house was turned upside down, with a car stolen with some jewellery.

After thorough investigation it was found out that the elder son’s girlfriend was updating everything on social media with check ins to the places they went. One of her Facebook friends, was keeping track and tried to take advantage of the situation as nobody will be coming back for weeks according to the girl’s Facebook update. They lived there for 3 days keeping an eye on the girl’s Facebook feed but they didn’t expect anyone to arrive just after 3 days when they got busted.

7) The Break In Where The Victims Were Charged Instead 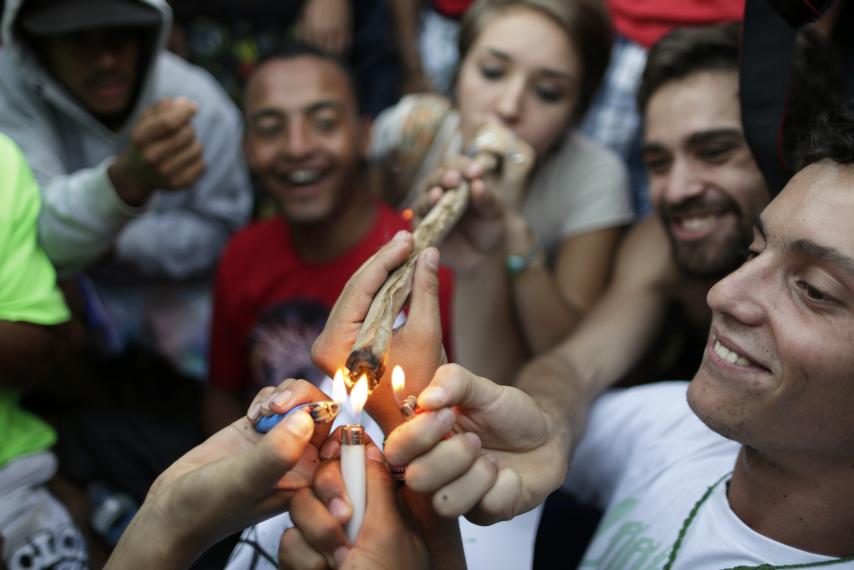 This one instance where the person himself was not invaded but his neighbours. One night he was coming from a party when he noticed someone going through his window, so he went and confirmed with neighbours to which they said they saw someone with a knife going through their stuff, but ran away when they came in. So as the first thing to be done in case of a crime, the person reported the incident to the police. Police came in for inquiry and found underage teens drinking and smoking weed. They were charged for underage drinking and keeping weed.

8) Dad Asks Son To Lock The Door, He Forgets, Everybody Wakes Up To A Robbed Home 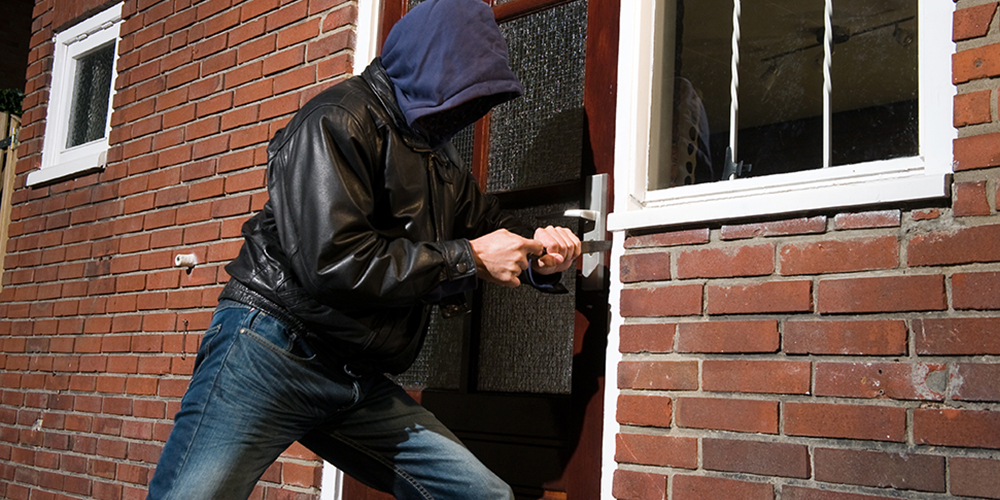 An 8-year-old was asked to lock the doors of the house before going to bed. The kid forgets to lock the door and goes to sleep. The next morning family wakes up to a invaded home. No signs of forced entrance confirmed that the kid had forgotten to lock the doors and the burglars stole what they wanted to effortlessly. A girl on Facebook was posting while on her vacation. She was talking all about their plans, the fun they had, and the photos they took. This was a 1-2 week Disney vacation, so it meant that she still had some money somewhere. It was at least five or six posts a day.

She came back from vacation, and her house had been robbed. Someone broke a window and ransacked the place, taking a lot of her daughter's (expensive) birthday presents. One of the cops asked about whether she had a lot of social media, and she finally realized that robbers look at her social media and see when she’s gone. 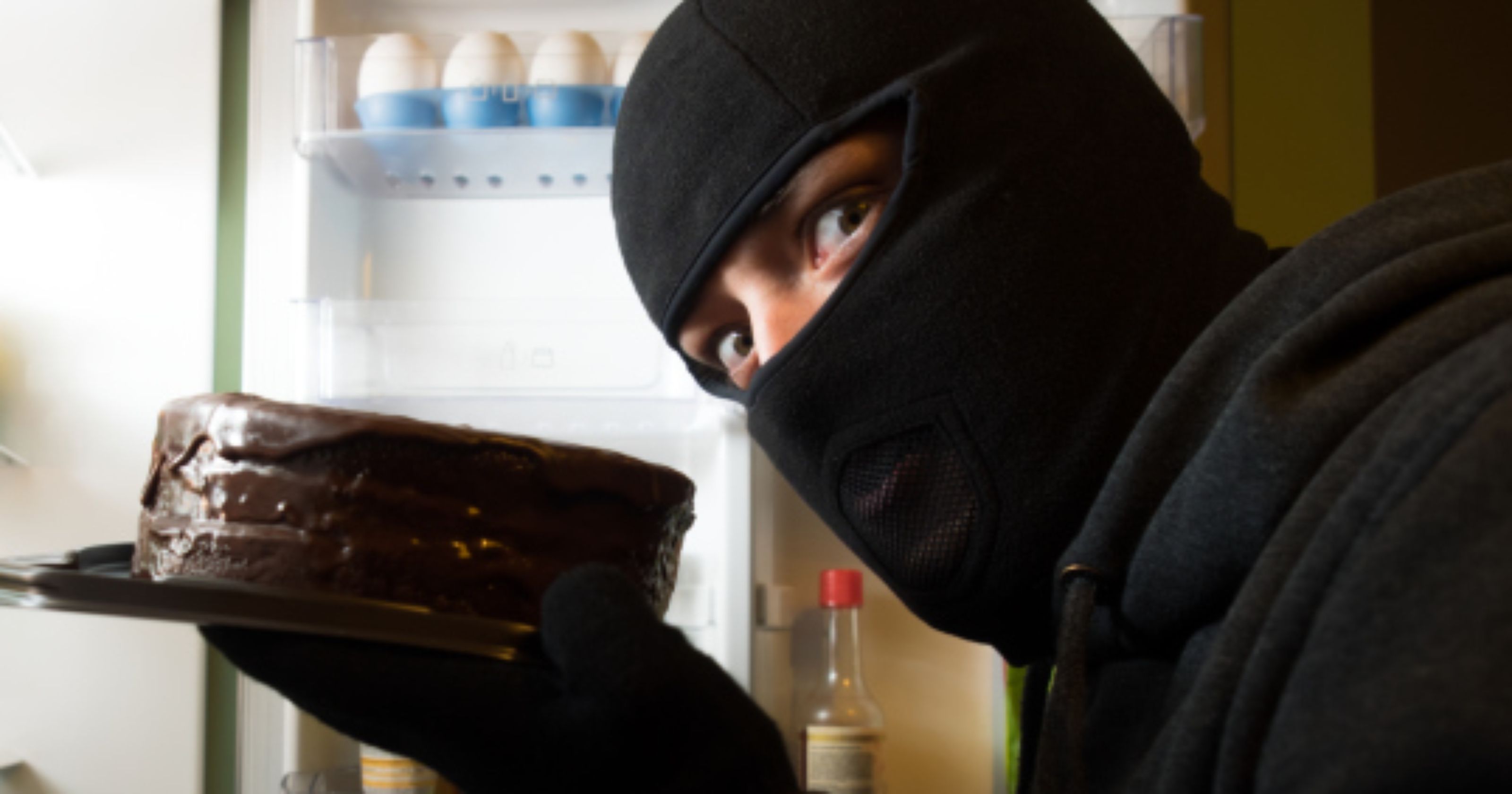 The home invasion where the burglar just walked into the house because the woman living there had left the door open knowing that her husband would be arriving late. So the woman made the dinner and some brownies. The woman and the kids ate their dinner then the brownies but left some to be eaten later on the kitchen counter.

The man who had broken into the house skipped over the valuables and went straight for the brownies. Despite the comedy of the tragedy the family was pretty freaked out, and they bought an alarm system for the house.

Get Ready For Some Giggles! Explore 16 Hilarious & Cute Pictures Of Grandparents