Crime isn’t something where errors are acceptable at all. But these surely are the dumbest criminals who became a laughing stock when they got caught. 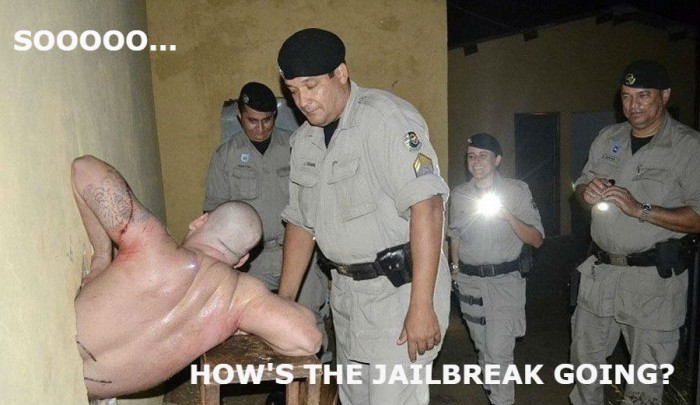 A wannabe criminal can’t afford errors and nonchalance. Meticulous planning, careful execution, and sly follow-ups are what it takes a hardcore criminal to materialize a crime. So it ain’t for dumb wits, surely.

Some people just avoid committing crimes simply since they realize that it’s wrong to get into illegal and bad activities. And some other people just choose to stay away from the fear of being caught. Then there are clever criminals and a bunch of criminals who’re plain dumb.

Well, these are apparently the dumbest criminals ever seen for whom crime ain’t a life. They ended up creating a hodgepodge and making goof ups along with an array of criminal errors that include being absent-minded to shamefully ridiculous. 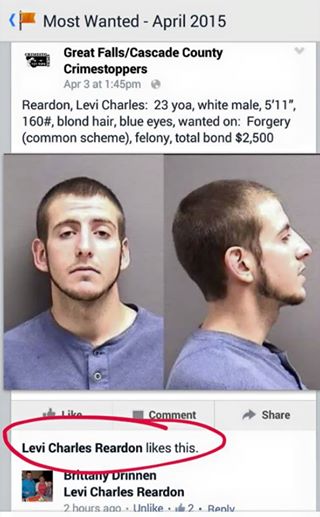 Levi Charles Reardon, a “Wanted” criminal for theft and forgery, perhaps got so tempted to see his wanted poster that was posted on the Great Falls/Cascade County Crimestoppers Facebook page that he “liked” it! After a few weeks, he was apprehended. And you know that’s why the wise say, “be careful about what you say, do or post on social media!” (9.1)

In March 2015, 17-year-old Devin Gesell and his two minor (15-year-old & 16-year-old) partners in crime carried out a robbery at a home in Missouri. Among many things they took away with him was a box that they believed contained cocaine. But it was actually the cremated remains of the father of homeowner Debora Matthews. What’s more, Matthews claimed that the two unnamed teens were the grandchildren of a deceased man. (9.2) 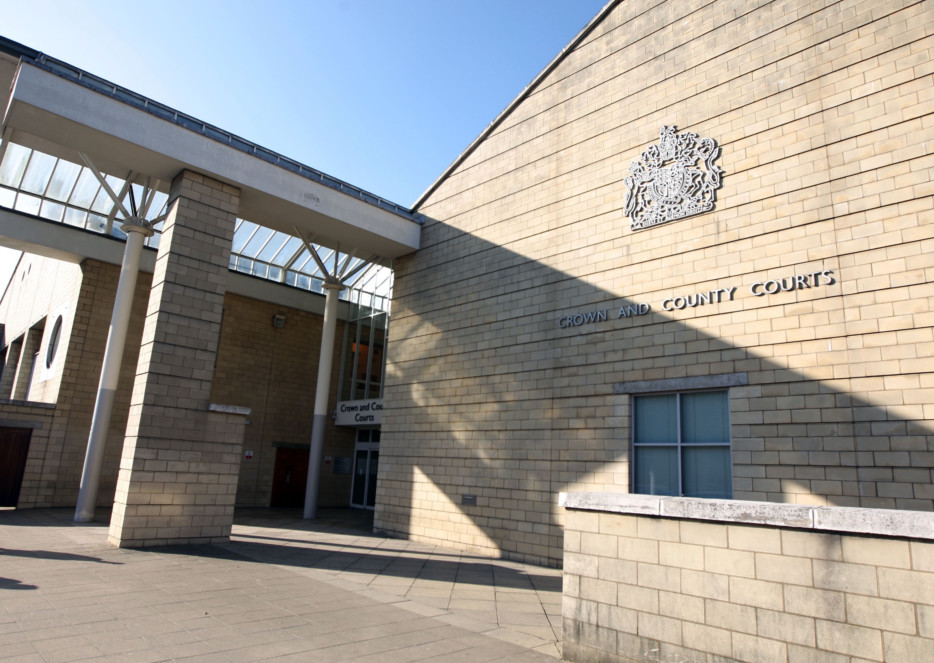 Finding the right target is key to successful robbery. One perfect option could be to break into a house full of valuables without anyone inside. Another great target could be a home where residents are asleep. Now when you think of the worst targets, a house filled with cops is surely gonna be on top of all. And guess what, Darren Kimpton of Abington, Northampton chose it as his target.

On top of that, the home Kimpton chose for burglary had already been looted that earlier that very night. So the homeowner had called the police to investigate it and that’s exactly when Kimpton had burst in. After some amount of struggle to flee away, he was caught.

Previously that day, Kimpton had already made his first unsuccessful burglary attempt. He tried breaking into a nearby house but failed. However, he’d managed to break some glass, cut himself, and leaving blood at the scene. (9.3) 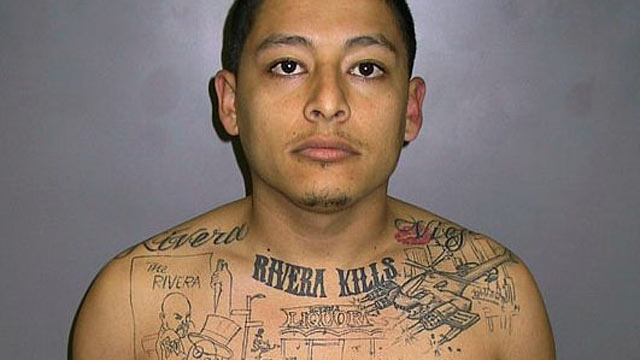 It must’ve been a cakewalk for the cops of California to pin on a murder carried out by Anthony Garcia 4 years back. That’s because he pinned it all over his body with a detailed permanent tattoo. His crime got revealed to the cops when they took his mug shot for a felony and took notice of the incriminating ink on his body.

Depicting the killing in the tattoo, all the details of the night were revealed. Right from the Christmas lights & bent street lamp near the liquor store where the dead body was found, to an angry helicopter (Garcia’s nickname was Chopper) shooting the victim with machine gun were tattooed. (9.4) 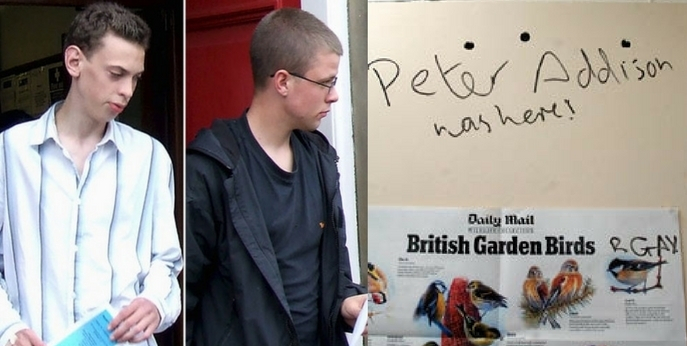 “Peter Addison was here!” That could be quite a creative graffiti but not when it was painted on the very wall of the children’s campsite where you’ve just broken into and vandalized. But Peter Addison did exactly that after breaking into the TOC H Centre, Cheshire in 2007. Cops didn’t take too long to capture him. Upon catching Addison and his partner in crime Mark Ridgeway, the police said,

“There are some pretty stupid criminals around, but to leave your own name at the scene of the crime takes the biscuit. The daftness of this lad certainly made our job a lot easier.” (9.5)

10 Utterly Useless Non-Japanese Inventions Ever Made