10 Utterly Useless Non-Japanese Inventions Ever Made

Inventions got to be useful; they must be solving some problem and make our lives easier. But these non-Japanese inventions turned out to be utterly useless. 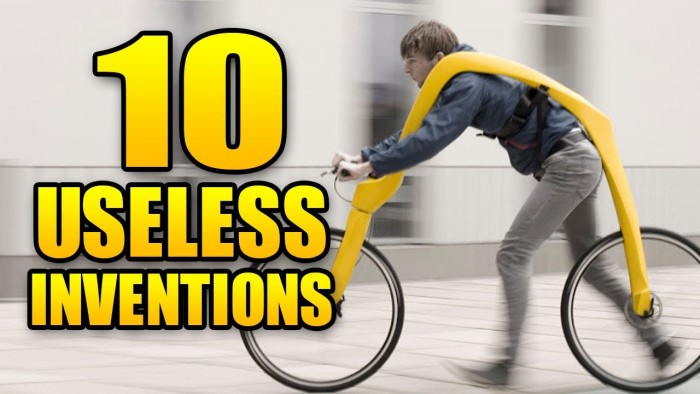 All these years, the human mind has come up with innovative ideas that solved the biggest of life problems. To name a few, cell phones, television, vehicle, and many others have been path-breaking greatest of inventions.

But there have also been some inventions that nobody really needed. They are so bizarre and ridiculous that’ll make you go “what were they really thinking!” For instance, who really needs a wand to press Ctrl+Alt+Del on the keyboard! Something as petty as this can’t even be called a problem for which an invention is needed! Isn’t it? 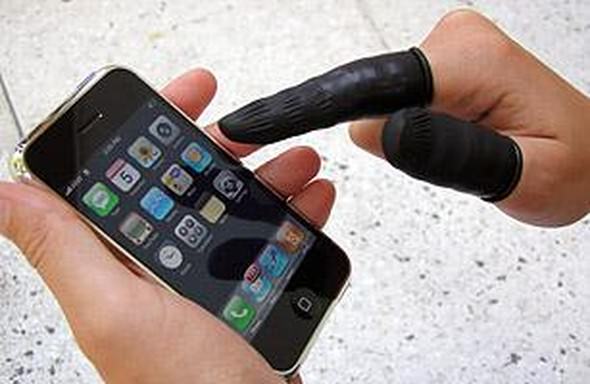 Fingerprints may be bothersome to an iPhone user or even some other mobile phone user who is too finicky about it. But honestly, you really needed to invent something for that? Of course, not! “Phone fingers” is what an Austrian company came up with to solve it!

This particular product is basically a latex accessory that costs less than €10. Available in white, pink, blue, or black fingers, it even estimated the buyer’s finger size and gave a custom-size “phone finger” later on. Oh, but why all this hard work for something so trivial. 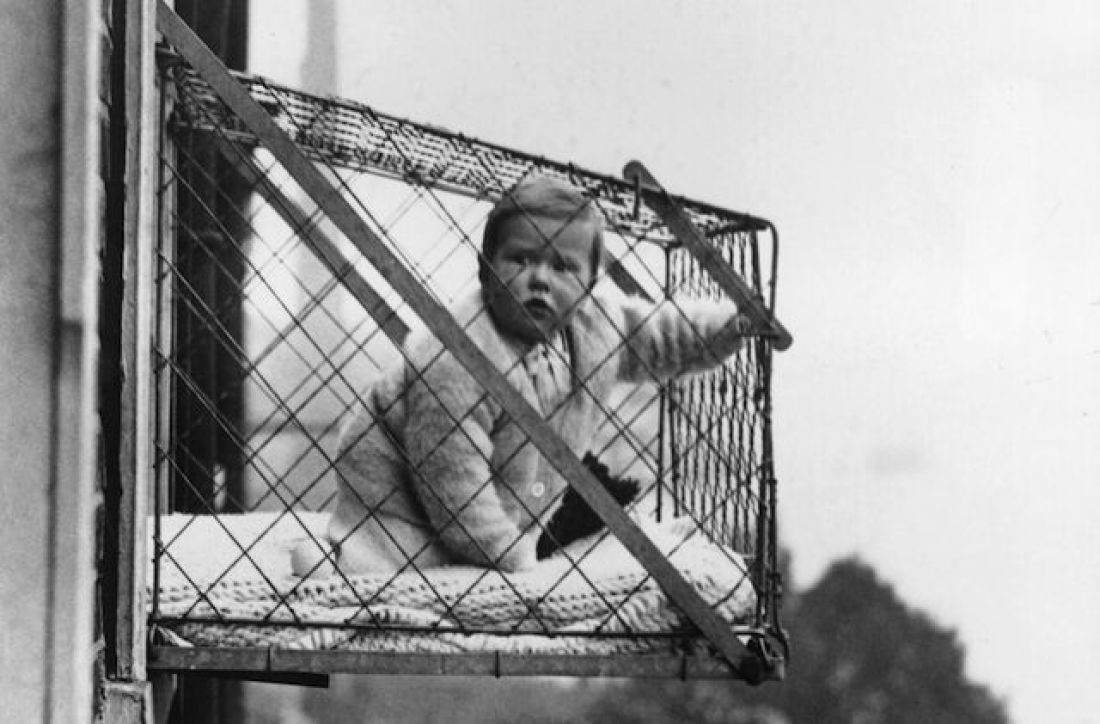 Patented in the US in 1922, a Baby cage is quite like a creepy wire contraction. Back in the 1930s, nannies in London who found a lack of space turned to this baby cage. By placing it outside the city, the infant could stay in there in a not-so comfy and risky position.

In 1912, the German inventor Franz Reichelt designed a parachute jacket that came to an end at its very high-profile unveiling. Not just that, it even claimed Reichelt’s own life when he wore one for a jump from the Eiffel Tower and it didn't deploy! Sad.

Just have a look at the video and you’ll know for yourself! 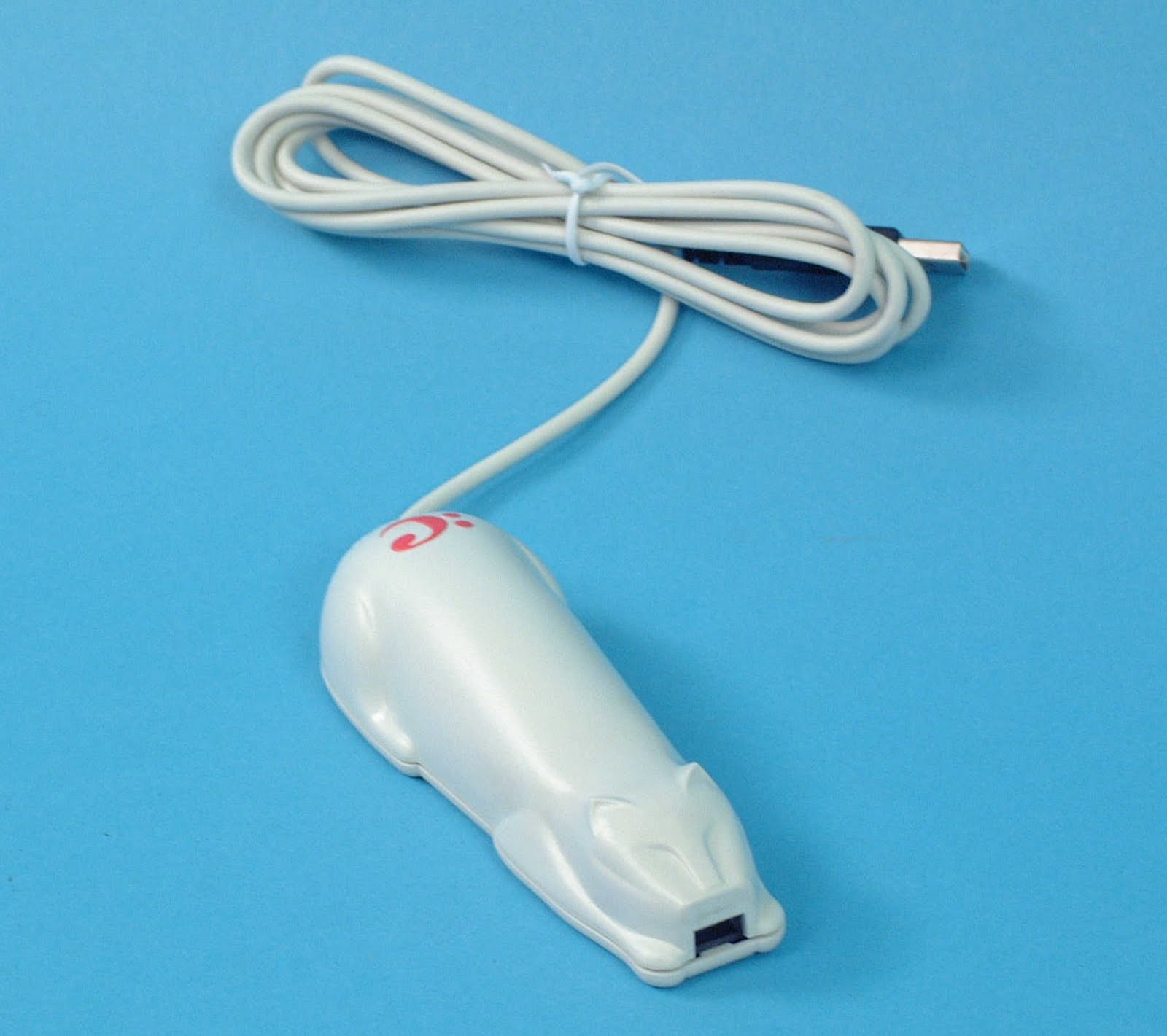 In the late 1990s when there was a technological boom in the market, CueCat was launched and it turned out to be a costly failure. Around a million of these cat-shaped bar-code scanners were manufactured and shipped for free all over the US hoping that people would be excited to see and use them while visiting websites. After much hype, these specially marked barcode scanners failed to appeal to the consumers. 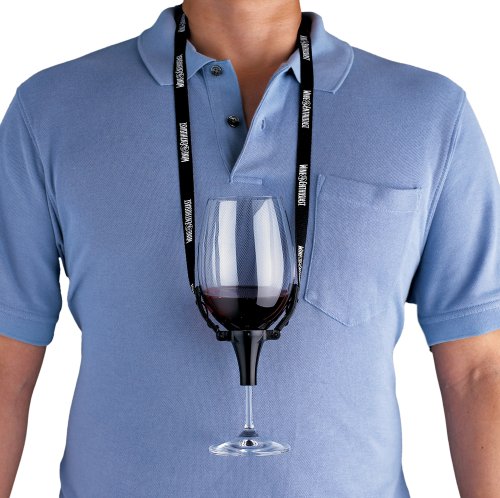 Invented by a US-based brand Wine Enthusiast, Wine Glass Holder is a no-competition product (not because it’s something out-of-the-box, but ‘coz no one will ever really dare invent something like this!). Even for someone who’s a boozer and all won’t buy it as one always has an option to put the wine glass at a table or somewhere else. In fact, it’ll only make the walking all the more hard. 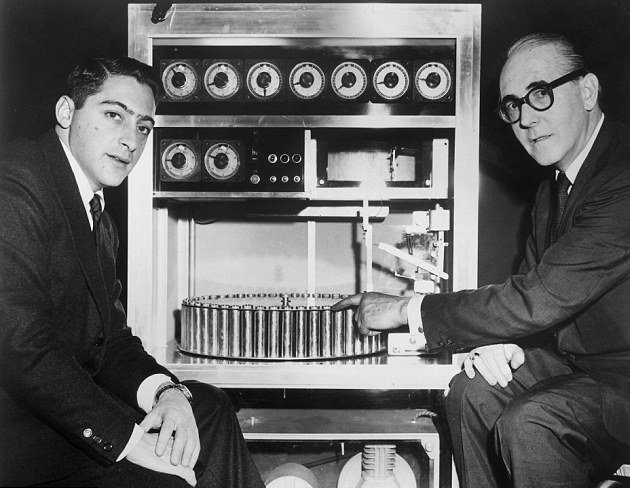 Smell-o-vision was a device (more of a gimmick) that released odors so that the viewer could “smell” what was happening in the movie. Mike Todd Jr, the inventor of the device, had installed a comprehensive system to enable a film reel in triggering the release of bottled scents that were piped to the viewers keeping in sync with the film’s key moments.

And the only the that made use of the invention was “Scent of Mystery” which was written especially by keeping the gimmick in mind. The consequence was that it just sucked and wasn’t ever used again.

A mini version of roller coaster ride of an amusement park, the hula chair may have been marketed as a workout machine but it’s a disaster if you consider the health consequences. It tries to create an ab-workout sensation similar to a hula hoop as one sits down. Not really qualifying as an exercise, it is not worth it at all.

Doing abs workout while filing papers is a good idea, but focussing on it while the lower half is throttling around is plain absurd. Oh, and another turn-off is that chair costs over $250. 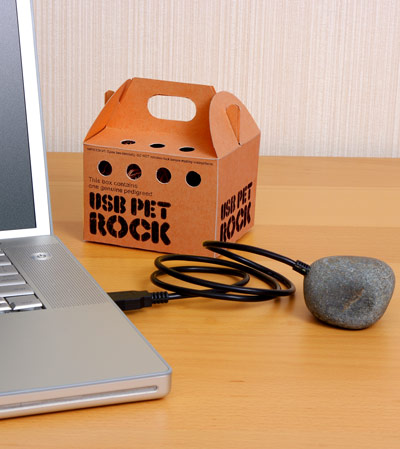 USB Pet Rock is a ridiculous experiment of the 1970s carried out by advertisers. The idea of thinking that a USB attached to a rock and free port will make people smile is just lame, nothing more. Yes, they are almost good for nothing. 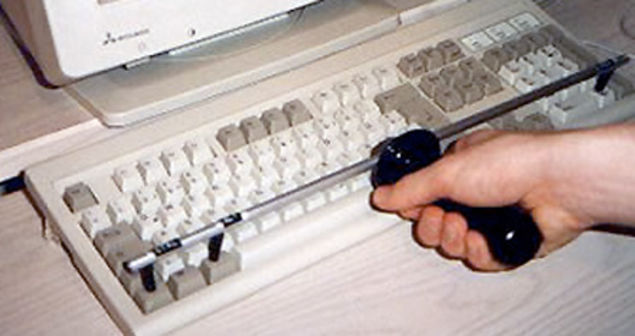 Don’t think anybody out there is so lazy or clumsy that they would need a wand-like device to press ctrl alt del. And if you say it’ll boost your productivity, so just tell me how many seconds would you really save by using this tool!

Like, really? Dogs are creatures who’ve got enough fur on their body to prevent them from cold. So why this? Had the inventors kept this in mind, they wouldn’t have come up with “Snuggie for Dogs”.

Funniest Beards From Around The World In 2017