7 Most Difficult Words That Will Give You Pronunciation Nightmares

Languages are a tool that shaped us apes into the humans we are today, but at times these languages can be difficult. With all those letters, words, sentence... 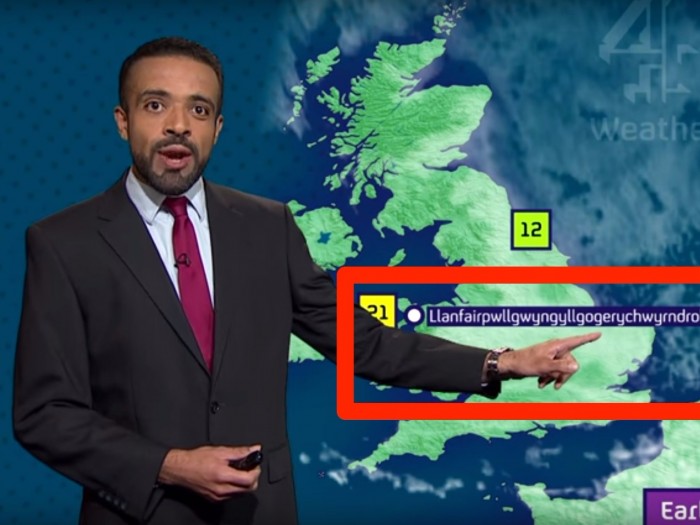 Languages are a tool that shaped us apes into the humans we are today, but at times these languages can be difficult. With all those letters, words, sentences & dialects it can prove to be a very difficult task to spell or pronounce sometimes.

Imagine words that are solely formed of vowels or consonants or a 56 lettered place name that will leave you breathless. This list is all about those long hard to pronounce interesting words.

Tsktsk Is The Longest Word That Does Not Contain Any Vowel

Do not even try to pronounce it as a name because it might qualify as a word but you can’t possibly spell it out verbally, because it’s more of a sound than a word like whistles or sob, it is the sound of disapproval.

You just TskTsk when you tend to disagree with someone or when the response is negative and does not deserve any words at all.

And Euouae Is Made Up Of Vowels Only

Euouae or Evovae is an abbreviation used in the Latin translation of the Psalm and other liturgical books.

It derives from the vowels in the words "saeculorum Amen" of the lesser doxology or Gloria Patri, which ends with the phrase In saecula saeculorum, Amen.

It also holds a Guinness World Record for being “the Longest Word Made Up Of Nothing But Vowels.

Eyjafjallajökull is a volcano in Iceland. The name means "island-mountains glacier". The pronunciation (Ei-ya-fyat-LA-yer-kitle) is more explosive and seems most rarest words of English than the place itself.

As if normal words were not hard enough, this 27 lettered word is “the longest word with alternating Vowels and consonants.”

While a lot of people struggle with the pronunciation but this woman 'Gets it right'.

Floccinaucinihilipilification is the act or habit of describing or regarding something as unimportant, of having no value or being worthless.

It is an obscure term ostensibly referring to a lung disease caused by silica dust, It Is Cited as one of the longest word in the English language.

Llanfairpwllgwyngyll or Llanfair Pwllgwyngyll (pronounced [ɬanˌvair puɬˈɡwɨ̞nɡɨ̞ɬ]) is a large village and community on the island of Anglesey in Wales.

It is alternatively known as Llanfairpwll, Llanfair PG, orLlanfair­pwllgwyngyll­gogery­chwyrn­drobwll­llan­tysilio­gogo­goch, and we don’t think we either have the lungs or the skills to pronounce this name, but the way this news reporter does it, he’s non-hesitantly effortless.

Richard M Nixon Was A Head In The Polls In Futurama