10 Most Senseless Puns That Ain’t Even Punny

We welcome you to the hilarious world of puns that is filled with words laced with double meanings and homonyms. 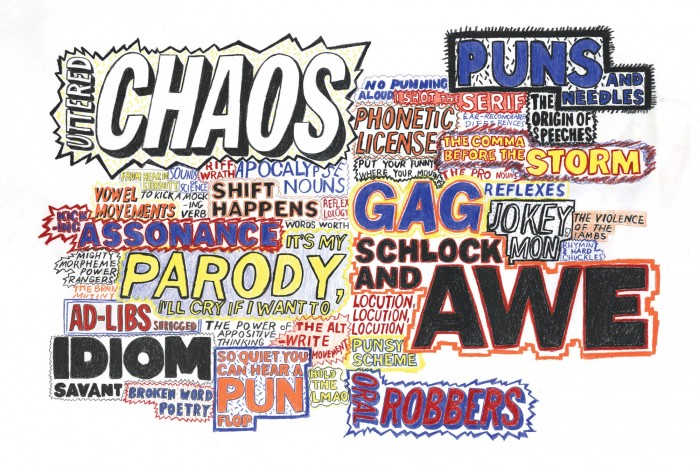 You must have heard some of the puns featured here once, twice, couple of hundred times. But that’s the point of these pointless puns that they never lose the element of hilarity. Because these puns are cliff hanging on the meanings and relying on the sound and delivery, which makes it all the more funny.

1) English Teacher With A Semi Colon

My English teacher recently recovered from a bowel cancer operation... and he tried to show me a semi colon.

2) One Similarity Though, Both Will Set Your Lungs Racing 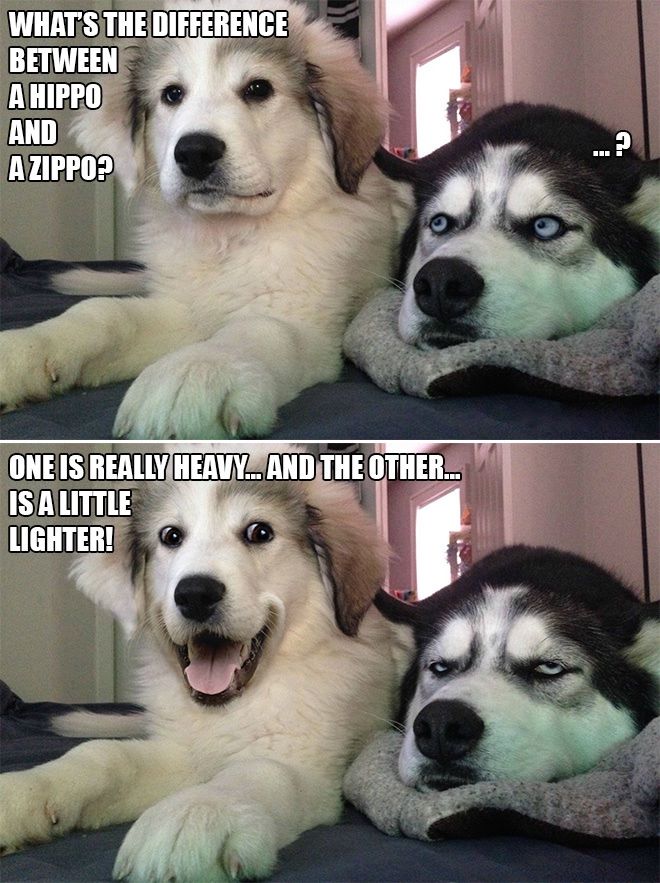 What’s the difference between a hippo and a zippo? One is really heavy and the other is a little lighter.

Shooting film inside a prison has negative con sequences. 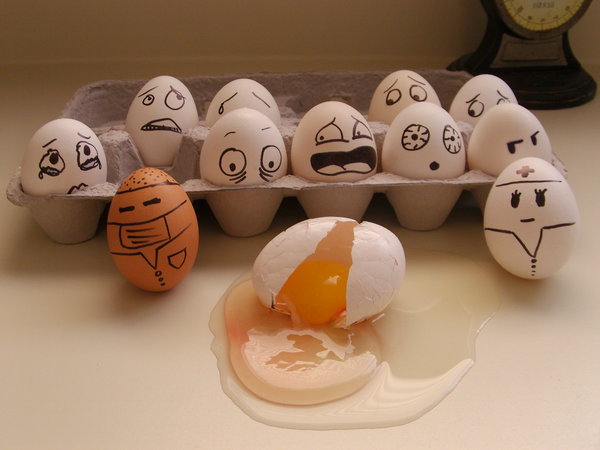 I cooked a boring breakfast. Allow me to eggs plain.

5) And If It Were A Fluffy Cat Driving A Sports Car, It Would Have Been A Furrari

I saw a sports car being driven by a scantily clad sheep. It was a lamb bikini. 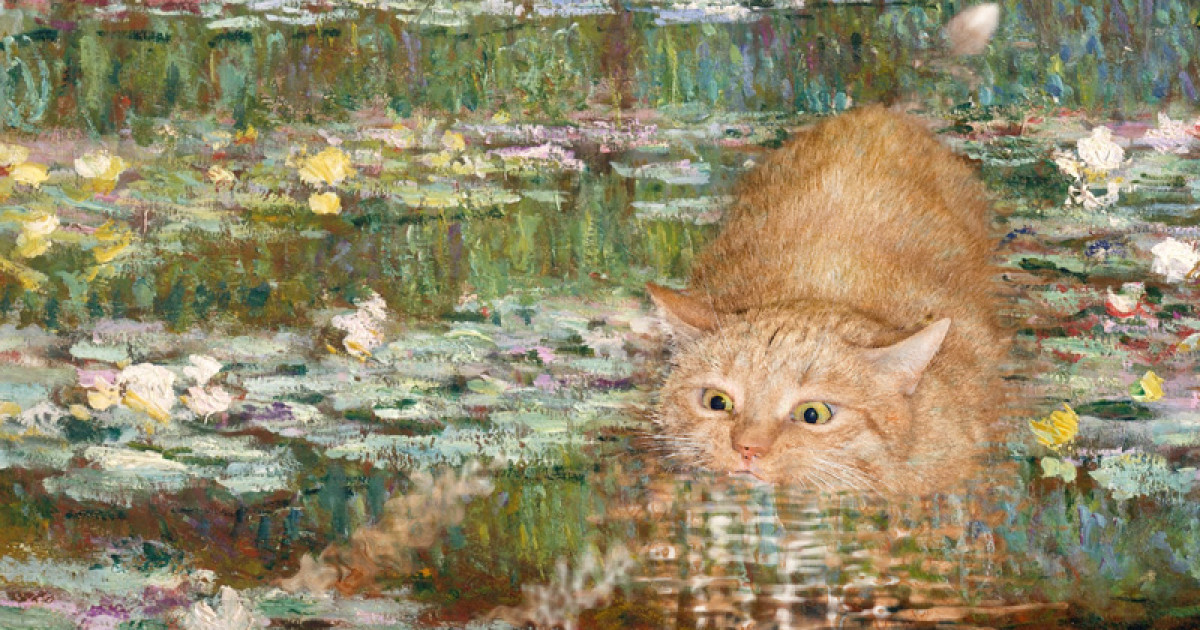 I bought an impressionist painting of some flowers, but when I got back home the cat scratched it. Now I’m trying to sell it as a Clawed Monet. 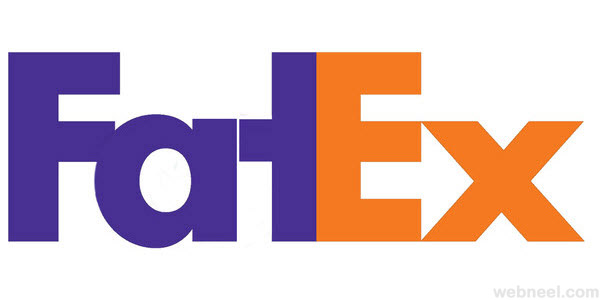 I sent a food parcel to my former wife. Fed Ex.

8) Climax Control Is More Important, To Be Honest 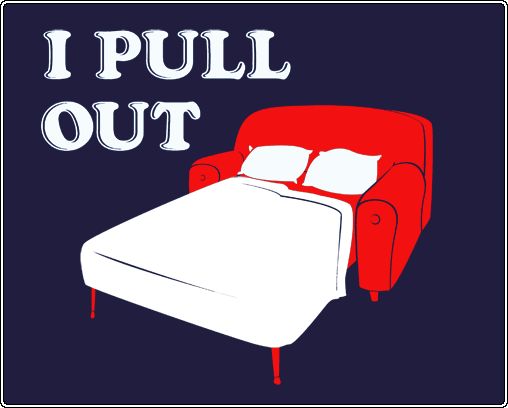 It’s true that abortion of our population has some missed conceptions about birth control. 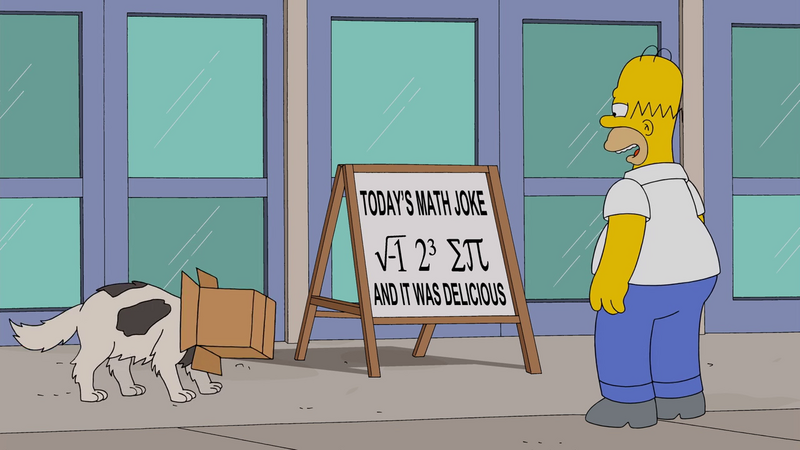 When I saw the depressed mathematician, I asked, “What sum adder with you?”

10) I Am Tired Of Puns Like These Being Cycled Around 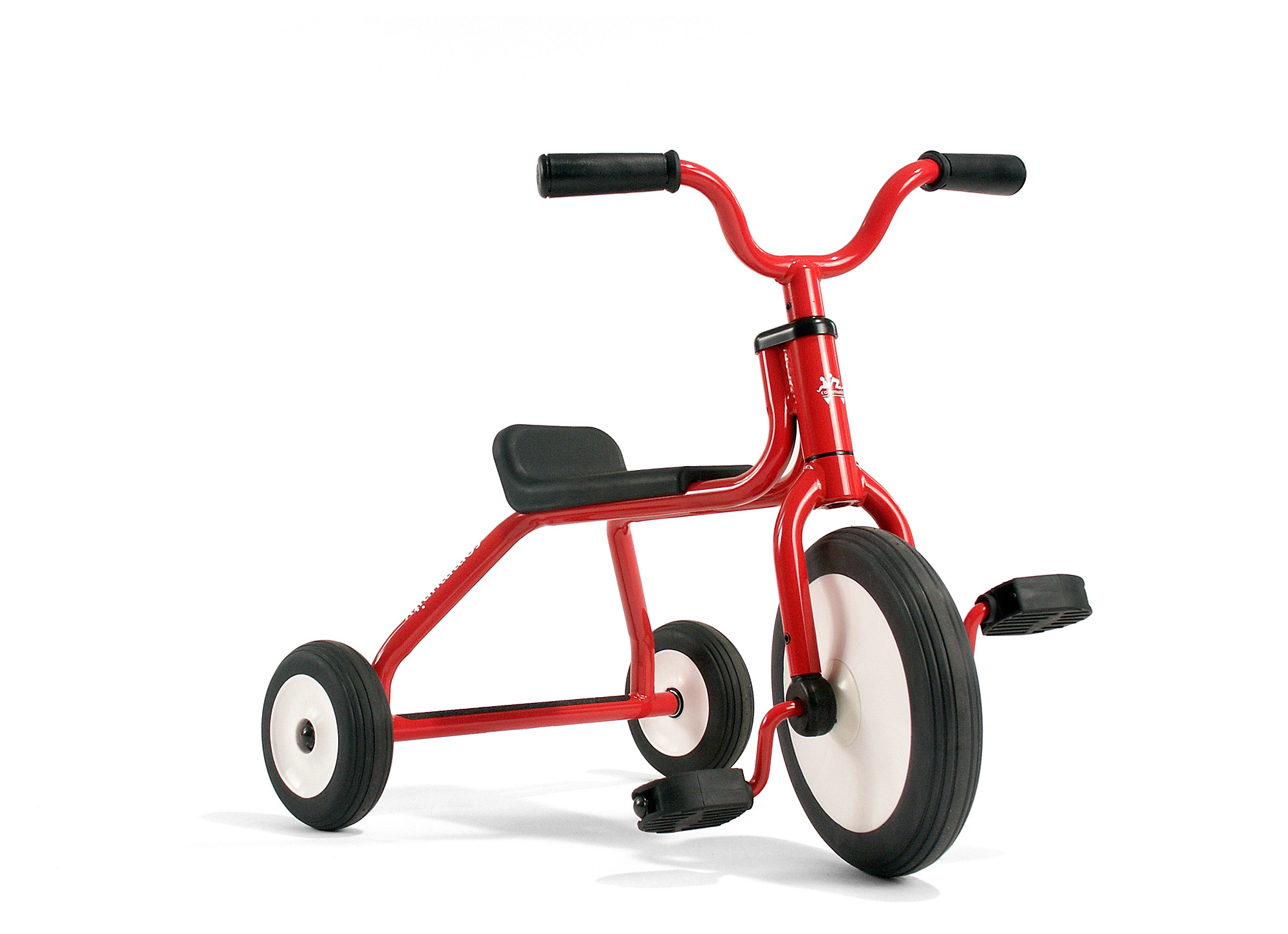 20 Funniest Dares: Ideas For Your Next Party