Ra’s al ghul means ‘Demon’s Head’ in arabic. He was once a skilled mercenary but after some unfortunate turn of incidents he became rogue and joined the League Of Assassins. 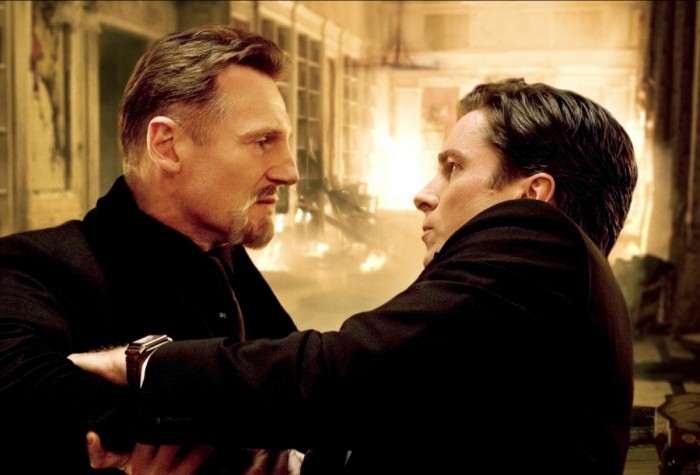 Ra's al Ghul was a mentor and trainer to Bruce Wayne under the name Henri Ducard. Bruce Wayne was recruited by him into the League of Shadows to destroy Gotham City. Bruce defied the organization, dismantled his allies in the Gotham Underworld, and put a stop to Ra's himself. Bruce fell in love with romantic interest and foe, Talia al Ghul. Yes, she is Ra’s daughter.

How A Mercenary Turned Into A Supervillain? 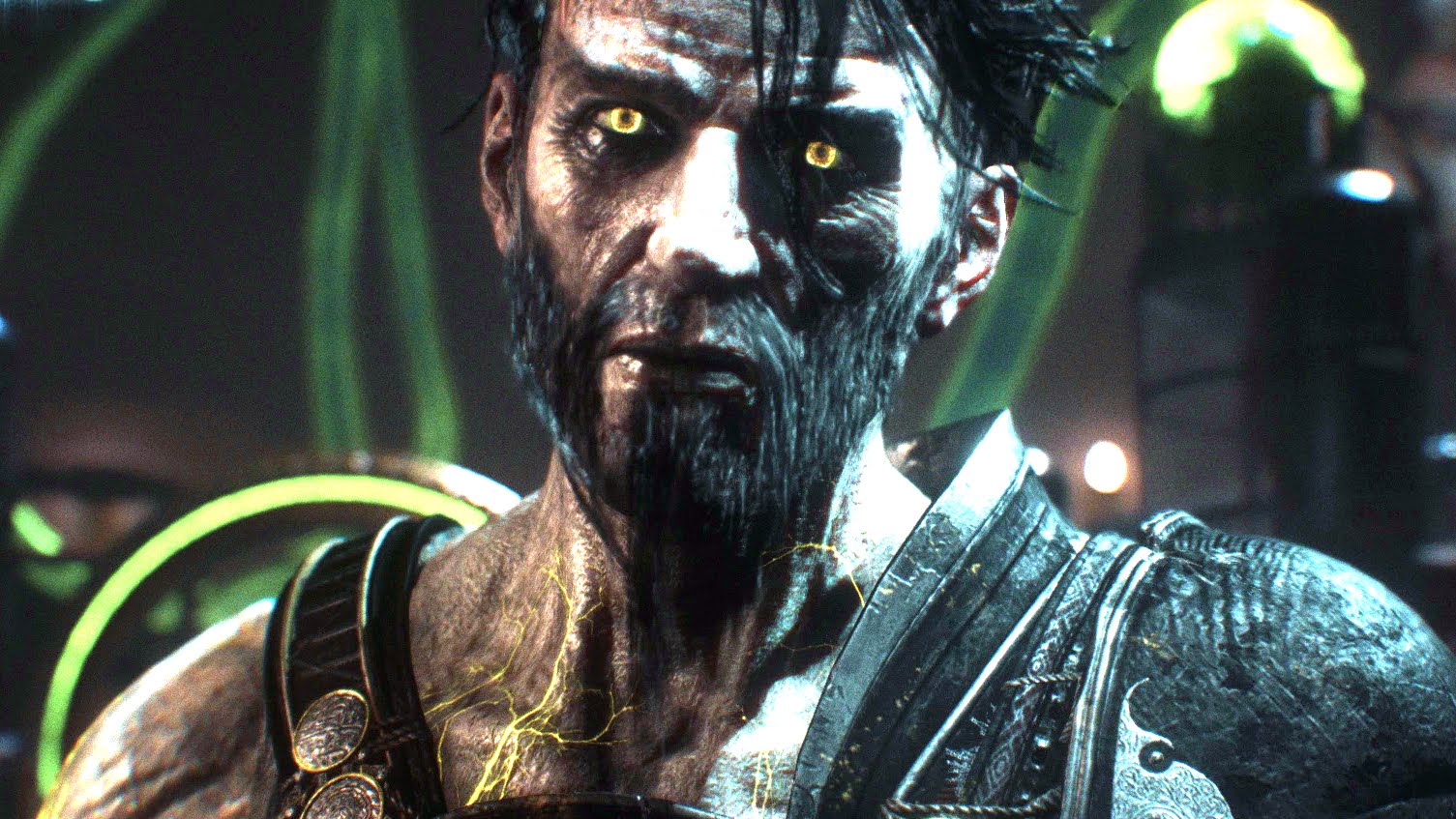 In his youthful days, Ra's al Ghul was a skilled mercenary who worked for a powerful warlord. He fell in love with the Warlord's Daughter. She conceived a child with him and they secretly married. Out of a sense of dishonor, the warlord had the mercenary condemned to The Pit, but exiled him instead. The warlord had his daughter take her husband's place in the prison. The mercenary then joined the League of Shadows and rose through the ranks relatively quickly. In the Pit, Ra's' wife gave birth to a daughter that she named Talia, who spent the early years of her life locked up with her mother. One day, the prison doctor forgot to lock the door to their cell and the other inmates eventually attacked and murdered Ra's' wife. 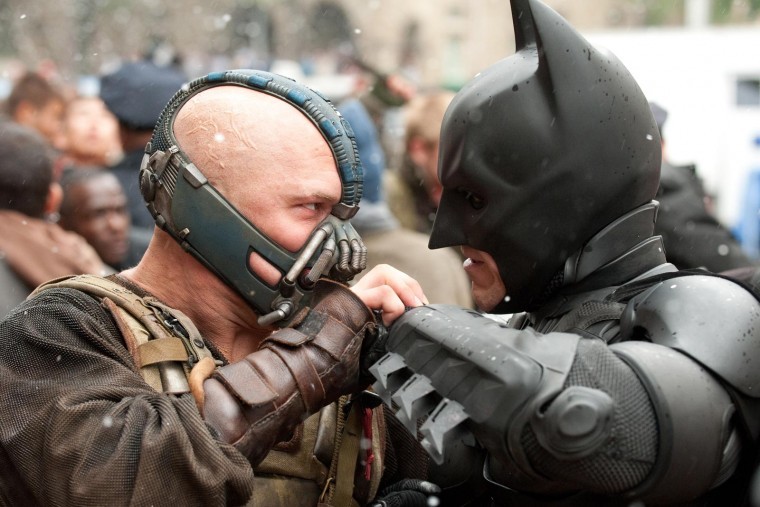 With the assistance of a prisoner known as Bane, Talia later escaped from the prison, although Bane was beaten within an inch of his life while he defended her. Talia found her father and brought him back to the Pit to enact vengeance. There, he rescued Bane, who became mutilated. The League of Shadows trained Talia and Bane, but due to the constant reminder of the fate that his wife had suffered, Ra's exiled Bane. It was for that reason that caused Talia to have resentment towards her father until his death.

The Lazarus Pit That Keeps Ra’s From Dying 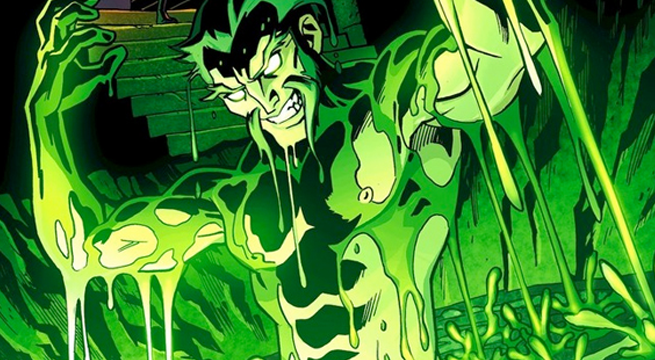 The Lazarus Pit is a natural phenomenon that possesses restorative properties that can instantly heal injuries and even grant immortality. The pit was accidentally discovered by Ra’s when he was digging a pit. He discovered a source of restorative chemical reserve while searching for a cure for the dying prince. The Lazarus pit worked for the prince but it also drove him mad which resulted in the death of Ra’s wife Sora. The unfortunate series of events made Ra’s al ghul into the “Demon head” he is notoriously known as. Since then Ra’s has been using these pits to prolong his life.

Ra's al Ghul, whose name translates to "The Demon's Head" in Arabic, is the centuries-old leader of the League of Assassins. He seeks to purge humanity of crime and corruption, utilizing the rejuvenating Lazarus Pits to maintain his immortality. Though Ra's seeks to make Batman his successor, Batman opposes him.