YouTube is an online video sharing platform created in February 2005 by three former employees of PayPal and was bought by Google in 2006 for US $1.65 billion.

How often do you spend time watching videos on YouTube? 2 hours or 5 hours a day? It is an amazing social media platform that shares videos from around the world and entertains viewers. The user can also upload the video of different genres, rate, like, share, subscribe to other users, and promote it over other platforms. The available content includes TV show clips, videos, audio recordings, video blogging, educational videos, and more.

You can find several interesting things about youtube on the internet. YouTube has faced criticism over different aspects of its operations, like handling copyrighted content contained within uploaded videos. Earlier, viewing Youtube videos on a computer required Adobe Flash Player to be installed in the browser.

In 2010, it launched a version of the site that used the built-in multimedia of web browsers supporting the HTML 5 standard. One of the most interesting facts about Youtube is its 360-degree videos. In 2015, Google announced that 360-degree video would be supported on Youtube.

In 2017, YouTube started promoting an alternative stereoscopic video format known as VR180, which is limited to a 180-degree field of view. In 2018, Youtube tested a new feature called Youtube reels which is similar to Instagram and Snapchat stories. Unfortunately, it is available only to creators having over 10,000 subscribers. As of Mar 2021, T-series is the most subscribed channel with over 175 million subscribers.

Do you know that the domain name youtube was registered in 2005 on Valentine’s day? Let’s know some facts about YouTube and user statistics from around the world. 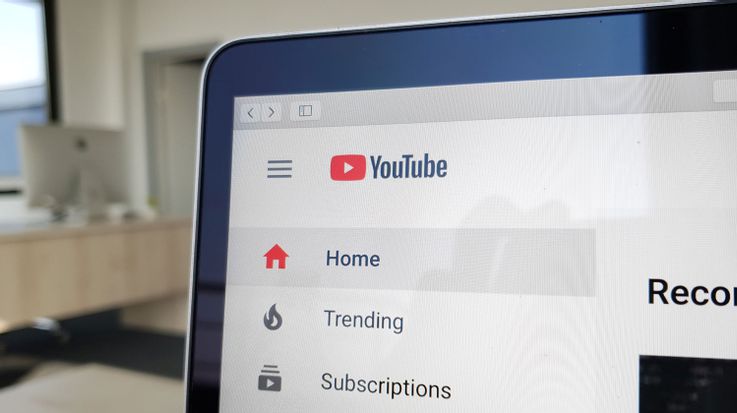 1. The longest video ever uploaded on youtube is of 48 hours.

2. It was created by Steve Chen, Jawed Karim, and Chad Hurley in 2005. These three employees were together at an Internet startup, Paypal.

Youtube was founded by bonuses received following the eBay-out of Paypal. So, you couldn’t think of youtube without Paypal.

3. The founders didn’t think of putting videos at the beginning. Initially, they began the site for dating. It was a video dating site dubbed “Tune In Hook Up.” Later, they got inspired by different events and started as a video platform. The first was when Karim was unable to find the footage of Jackson’s wardrobe malfunction. The second was when the other two were unable to share video footage of the dinner party due to some limitations.

4. The first-ever youtube video was captured by Jawed Karim. The video was shot by Yakov Lapitsky at the San Diego Zoo, showing Karim in front of the elephant enclosure going on about long trunks. This video got over 4,282,497 views since its debut.

5. In 2011, it was reported that youtube has over 490 million unique users worldwide every month. Also, it is estimated that users spend over 2.9 billion hours on youtube in a month. These stats for the youtube website excluded embedded videos and videos watched on mobile.

6. Youtube stats are impressive. It states that on average, over 400 tweets per minute contain a youtube link.

7. Do you know you can also play a game on youtube? It has a fun easter egg that lets you play a Snake-Esque game within the video window. If you want to play this game, click on the recent video from the category and pause it. Now hit the left and up arrow key at the same time. 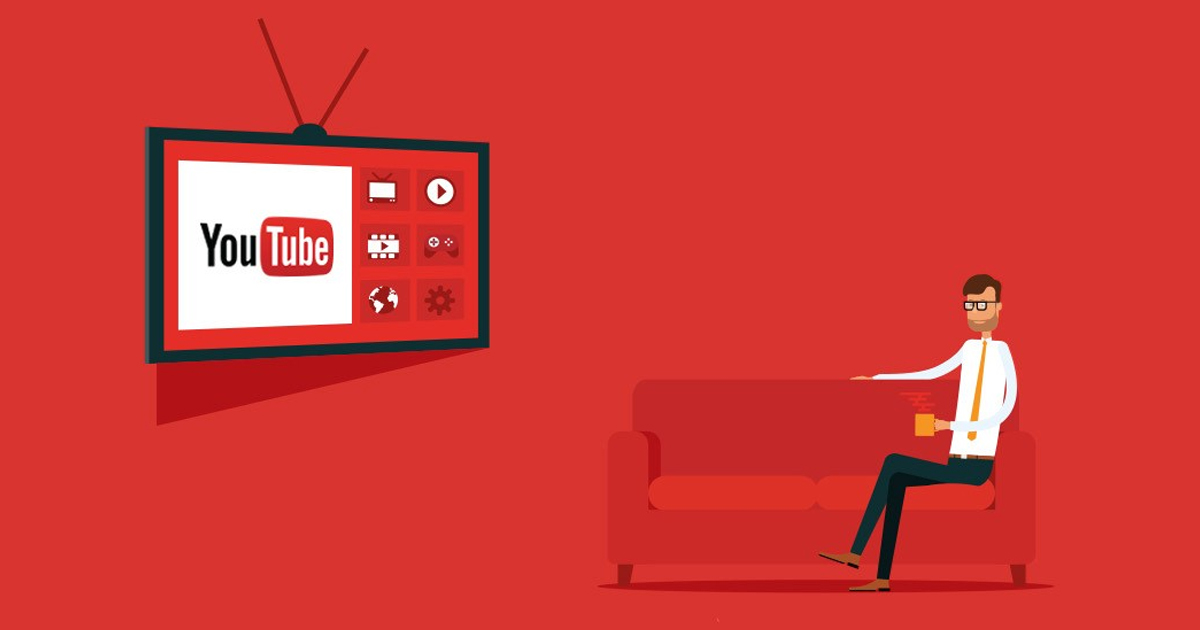 9. People from 61 countries with 61 languages can use Youtube. You won’t believe it, but over 75% of its users are outside the US.

10. Oppa Gangnam style is the most-watched Youtube video ever with billions of views and still counting.

11. The first words uttered on Youtube were All right, so here we are in front of the elephants when Karim was shooting a video in a zoo.

12. Over a million creators from thirty countries are earning from youtube videos.

13. Youtube has signed over ten thousand advertising partners, like Channel 4, Channel 5, Disney, and others. These partners also make six figures in a year.

14. The domain name Youtube caused a misunderstanding for Universal Tube & Rollform Equipment. Its previous domain name was utube. It got traffic from people that spell youtube’s name phonetically.

15. Youtube’s demographic is based on 18-54 years old. According to stats, Youtube’s videos are watched by over 54% male and over 45% females.

16. According to Time Magazine, the majority of comments left on youtube are grammatically incorrect and are full of abusive words. The famous magazine reported-

“Some comments on YouTube make you weep for the future of humanity just for the spelling alone, never mind the obscenity and the naked hatred.”

18. Youtube is not the first video website. Before that, ShareYourWorld.com was launched in 1997. However, due to poor technology at that time, the site failed miserably. 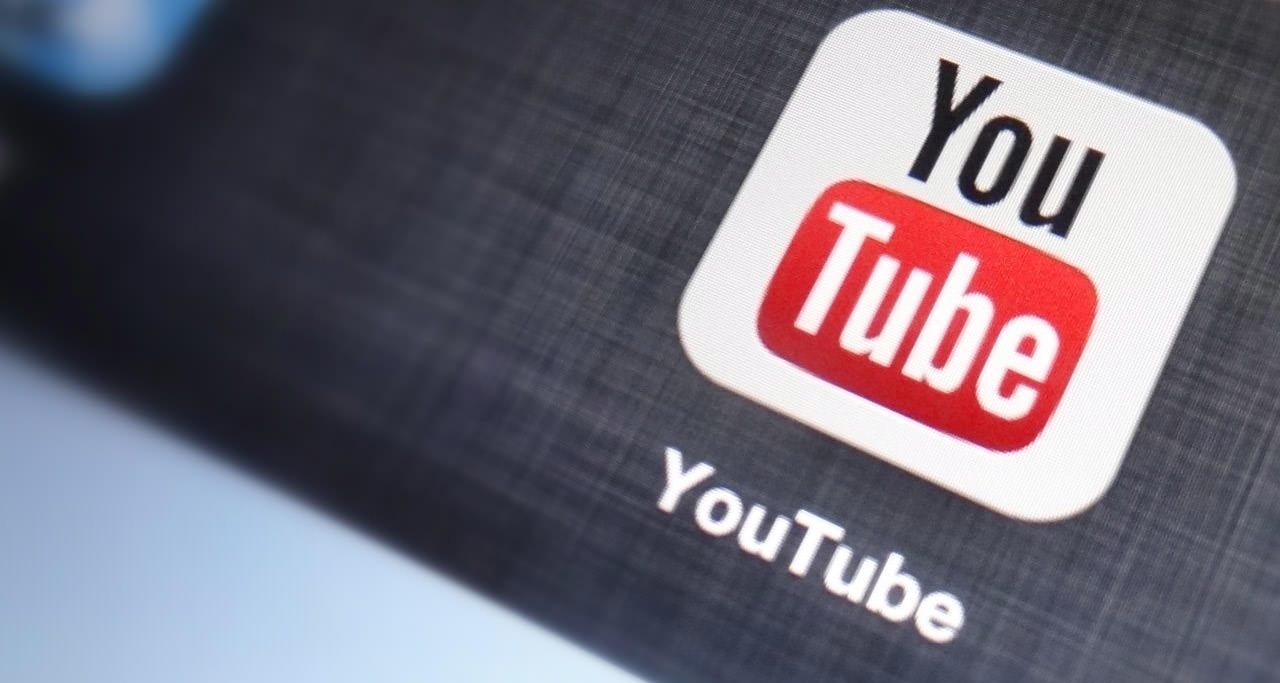 19. Youtube started April fool’s day in 2008. The custom is followed to date. The links to the videos in 2008 on the main page were redirected to Rick Astley’s music video “Never Gonna Give You Up.” It was also known as the “Rickrolling” prank. In 2009, Youtube turned the page upside down: when a user clicked the page, it called it a new page layout. Youtube also tied up with a newspaper company ‘The Onion’ and claimed that the video-sharing website was launched as a contest, and it would no longer exist. The team announced that winners would be declared later. The two channels fell for it and streamed it live for over 12 hours.

24. The first cat video uploaded on youtube dates back to 1894. It featured two cats boxing.

26. Every minute, over 100 hours of videos are uploaded on the platform.

27. It has opened a production space in LA that can be used by anyone having a minimum of 10,000 subscribers.

29. In Thailand, Youtube was blocked for five months due to a video that showed pictures of the king being defaced. 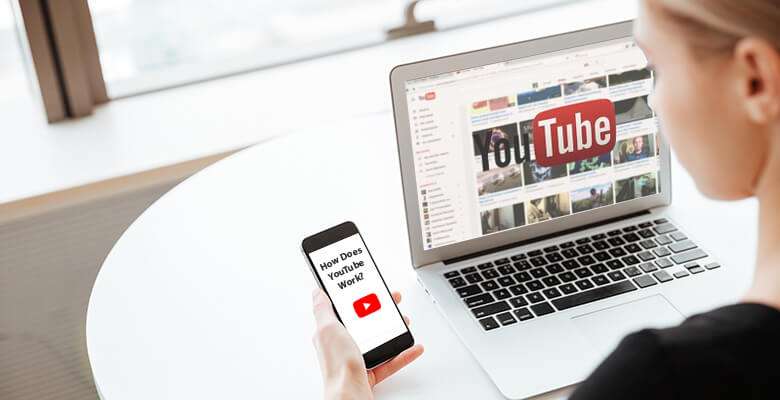 30. The first video to reach the most views on the first day of being uploaded is of Stars Wars The Force Awakens Official Teaser #2. It got 112 million views in 24 hours.

31. The story of Justin Bieber is one of the most successful stories on Youtube. His videos on Youtube were discovered by Usher, which helped him grow fame.

33. The most popular searched video on Youtube is ‘how to kiss.’ The second most is how to tie a tie. Have you ever searched these phrases?

34. According to the stats in 2010, the total videos uploaded on youtube were equivalent to 150,000+ full-length movies in theatres every week.

35. The most viewed music video on Youtube is Despacito that was released in 2017. As of date, the video is viewed over 5 billion times.

Do you know other youtube facts and other interesting things about this social media platform? If so, then share them.