The complex nature of her first name reflects in her personality; the girl of many talents Saoirse Ronan is the next big thing in the Hollywood. She has 6 prestigious nominations to her name and she just recently bagged a Golden Globe for the movie ‘Lady Bird’ 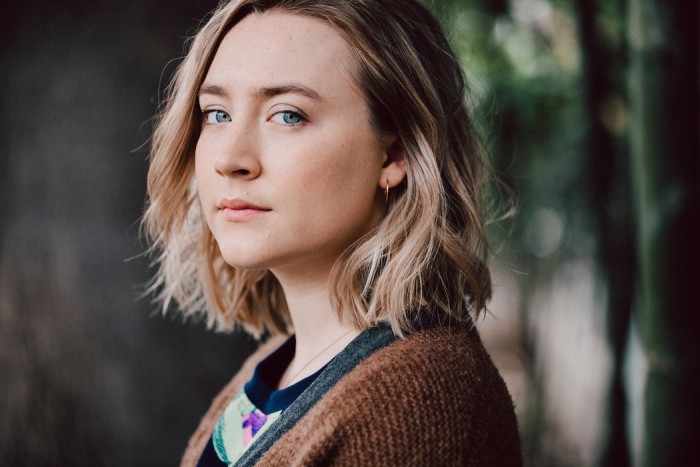 When we say that Saoirse is going to be the next internet darling; it’s not a conclusion that came out of thin air. The beautiful person that she is; made sure that her mom—who unfortunately couldn’t make it to the award ceremony—was on Facetime to experience the biggest night of the actress’s career yet.

These 10 things back the fact that Ronan is going to be the next internet queen.

1. SUR-shə Is The Pronunciation If You’re Wondering Like Everybody Else

Her full name is Saoirse Una Ronan. Saoirse is an irish name; a difficult one, which people apart from the family and natives have hard time pronouncing. She must have a lot of nicknames.

2. At The Mere Age Of 23, She Has 6 Prestigious Award Nominations As Her Accolades 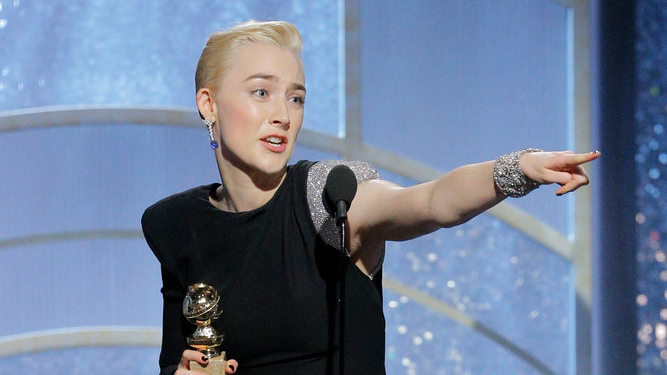 Apart From The Golden Globe that she won for the coming of age comedy ‘Lady Bird’, she has 2 Academy Award and 3 British Academy Film Award nominations to her name. 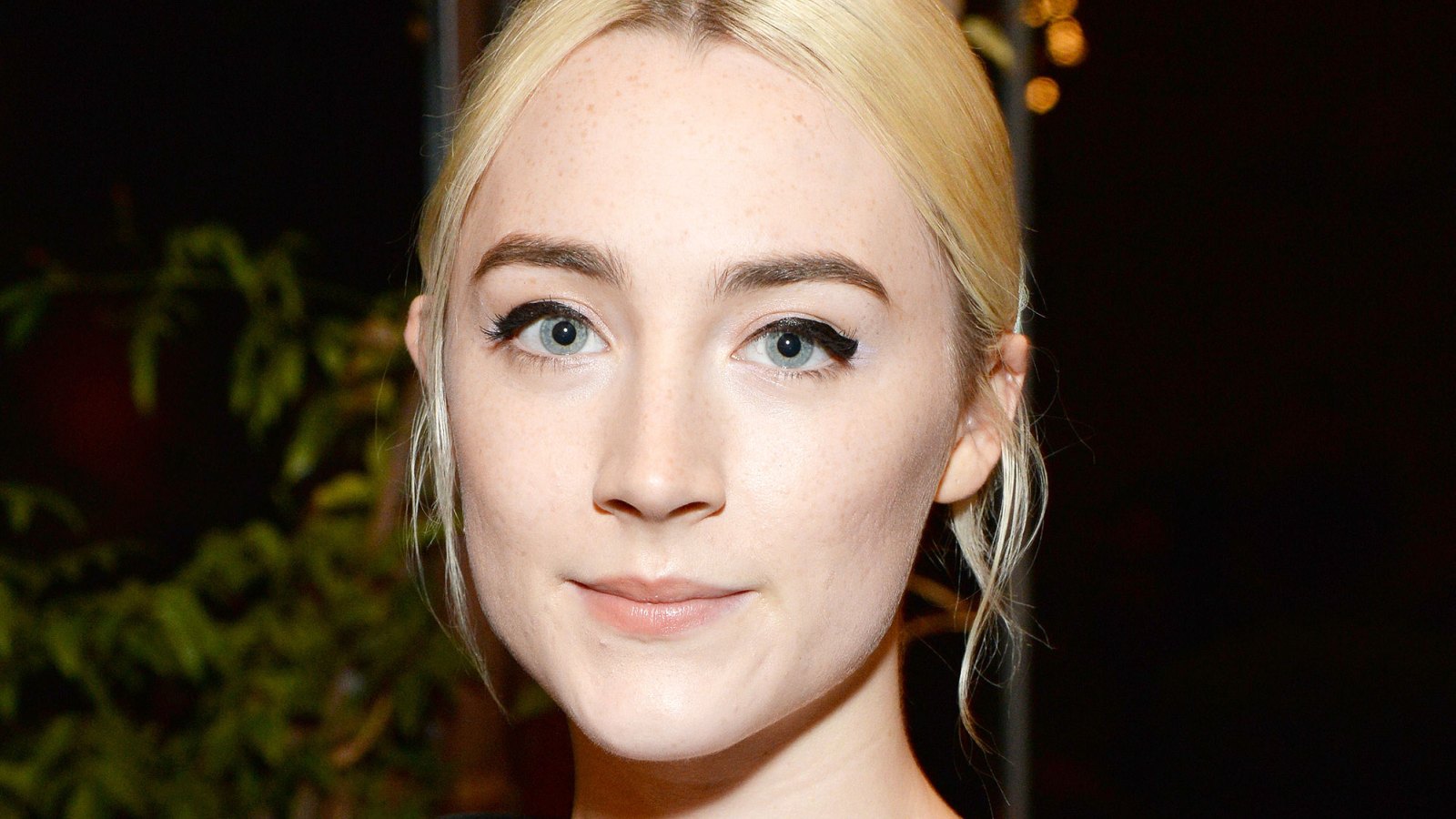 Saoirse was featured in the Forbes’s 30 Under 30 list in 2016 for the representing the media & entertainment sector. Not only that, she was also featured in the Time's "Next Generation Leaders" List.

4. Her Acting Debut Was An Irish Medical Drama Series 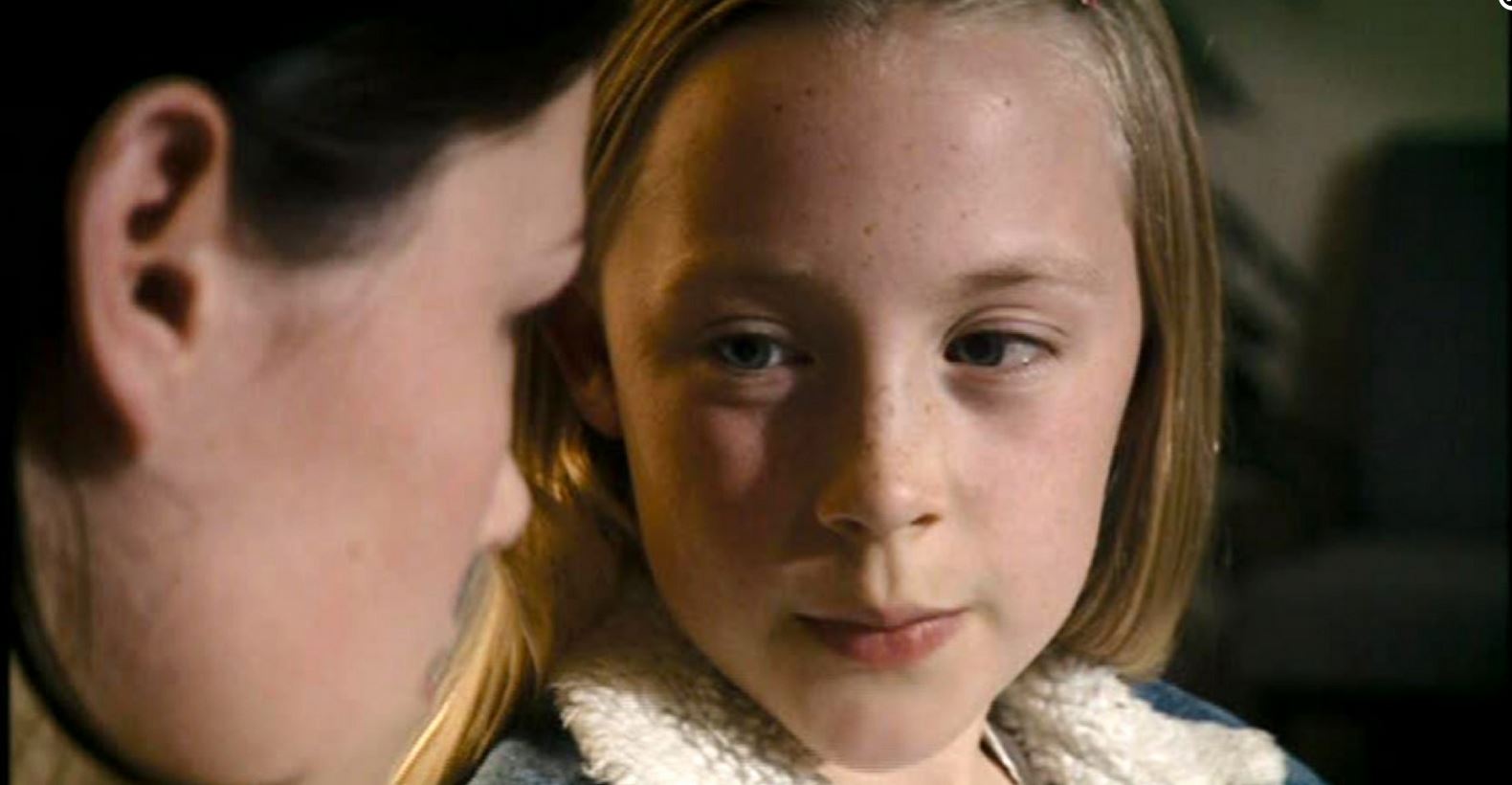 She made her acting debut with the Irish medical drama series The Clinic in 2003.

5. Saoirse Has Also Graced The Stage Of Saturday Night Live 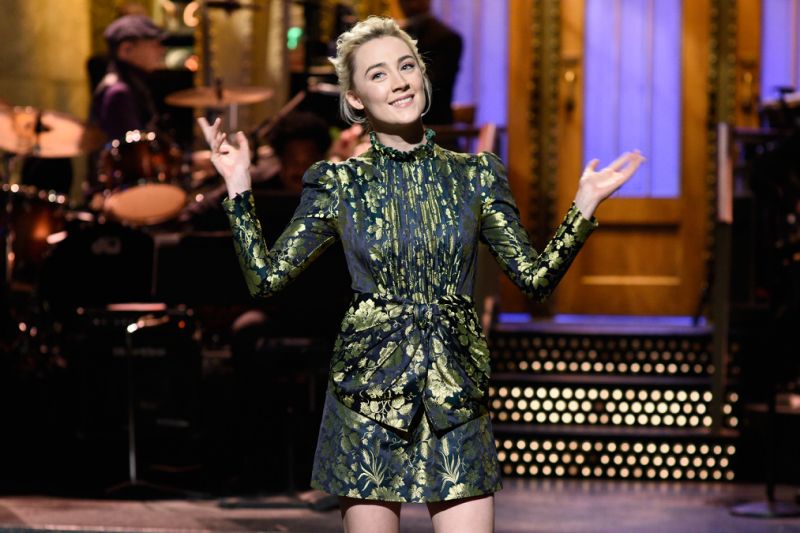 In December 2017 she hosted an episode of the comedy TV show ‘Saturday Night Live’ along with the famous Irish rock band U2 as musical guests.

Ronan was considered for the titular role in Disney's 2015 remake of Cinderella, but the part eventually went to English actress Lily James.

7. And Luna Lovegood in Harry Potter 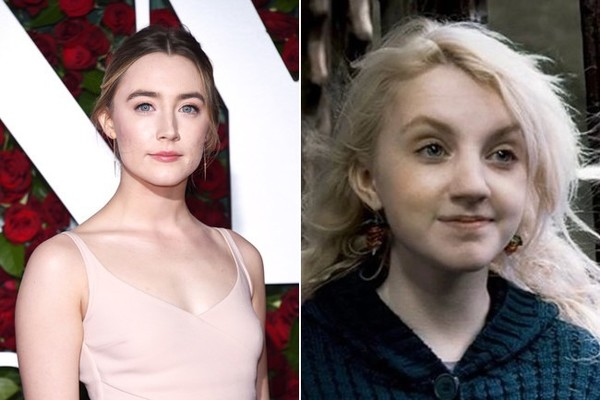 Ronan auditioned to play Luna Lovegood in Harry Potter and the Order of the Phoenix, a role she eventually lost out to Evanna Lynch.

8. Ronan Did Her Own Stunts In Hanna As An Assassin

Ronan played the title character in the action film Hanna, about a 15-year-old girl raised in the Arctic wilderness to be an assassin. The film co-starred Eric Bana and Cate Blanchett as Hanna's father and a villainous CIA agent, respectively.

9. Saoirse Ronan Is One Of The Youngest Oscar Nominees 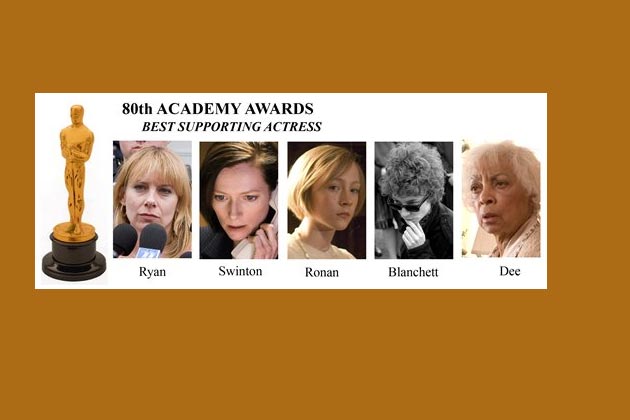 She was nominated for Oscars not once but twice.

10. She's Also An Ambassador For The Irish Society For The Prevention Of Cruelty To Children 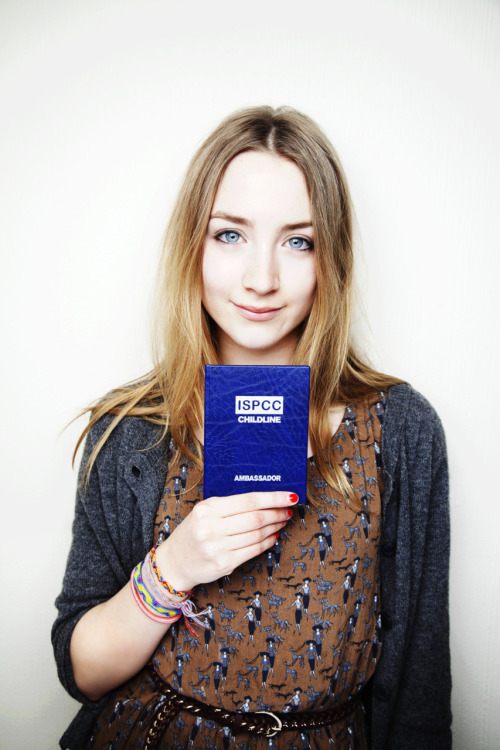 In 2013, Saoirse Ronan was announced as an ambassador for the Irish Society for the Prevention of Cruelty to Children.

The Irish Society for the Prevention of Cruelty to Children (ISPCC) is the national child protection charity in Ireland. It provides a range of services to children and families in Ireland, and promotes children's rights.

Just when we thought this woman couldn't get anymore interesting than the multi talented youngest oscar nominee; she gave us more reasons to love her. Such a Cutie! Ain’t she?

10 How To Say Yes To Proposals In 10 Different Languages