10 How To Say Yes To Proposals In 10 Different Languages

When it comes to expressing love or proposals; people often try to outdo themselves. Romantic movies gave rise to the trend of expressing loves in foreign languages and continuing that trend we are providing you with the non-hesitant foreign YESes. 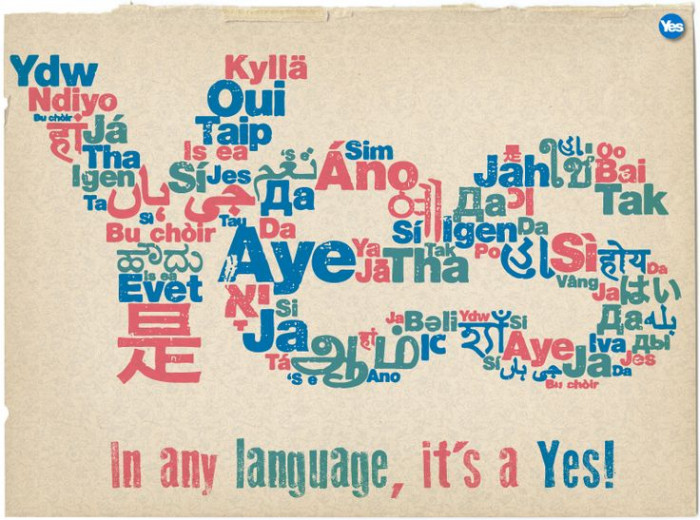 Say Yes in world’s 10 most popular languages, because sometimes people express their feelings in other languages better than their native languages. So, next time somebody expresses their feelings in a popular foreign language, you will be prepared with a positive answer—that you’re listening or you agree— in the same language. 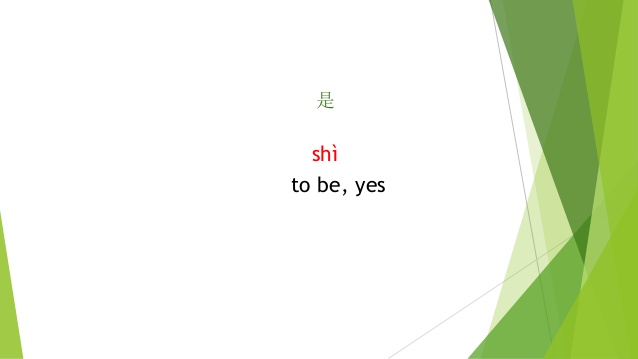 Chinese is one of the toughest languages in the world and yet 16% of the world speaks this language. Some people believe it’s the language of the future, might as well express your love in the most complex and the future safe language in the world.

Spanish is known as the ‘Romance language’ but on TV soap-operas it sounds like a language which your mom uses to yell at you. Jokes apart. This language pervades to a major part of this world making it one of the most popular languages in the world.

Chances are, that your significant other chooses this popular love language over others to express their love in.

Hindi is also a very tough language and complicated to understand for the uninitiated. According to the non-native speakers Hindi is a very polite language and could prove useful in a situation where you have to respond with a Hindi yes ‘Haan’. 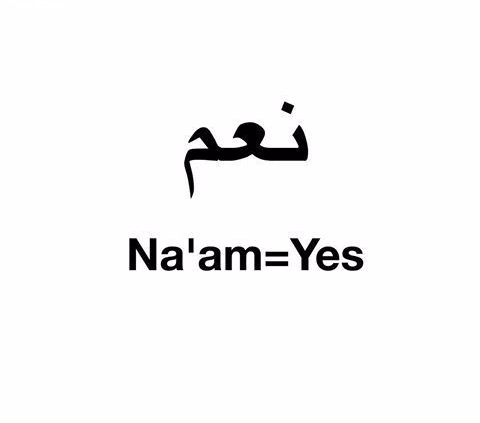 Arabic is an under appreciated language because the majority of the speakers of this language are the natives only. Maybe that’s the reason why it didn’t gain as much popularity as it gained at the time of its inception. But the language is famous amongst the romantics. 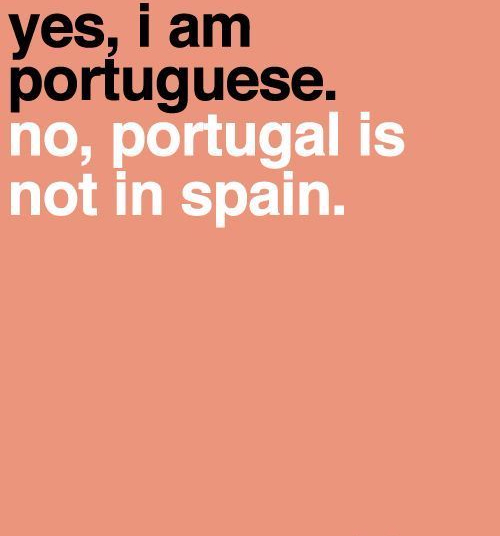 Portuguese is the sister language to spanish as they belong to the same language family and sound almost the same. ‘Sim’ might be your answer to the proposals of your significant other. 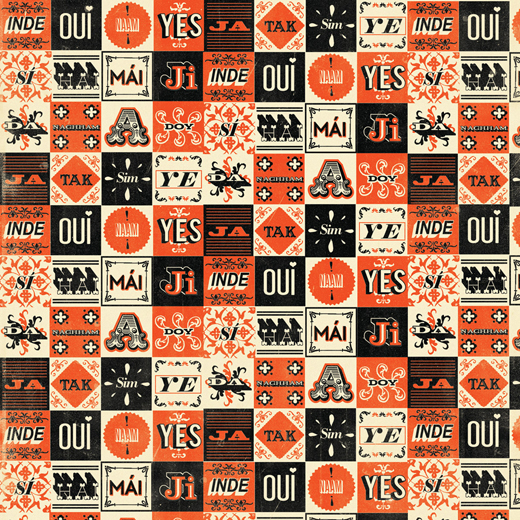 Bengali is one of the Indian regional languages. It is also the national language of Bangladesh. The people that are native to this language are famous for their sweet and the same sweetness reflects in their language. Bengali could be a nice alternative to mainstream english proposals and their acceptances as well. 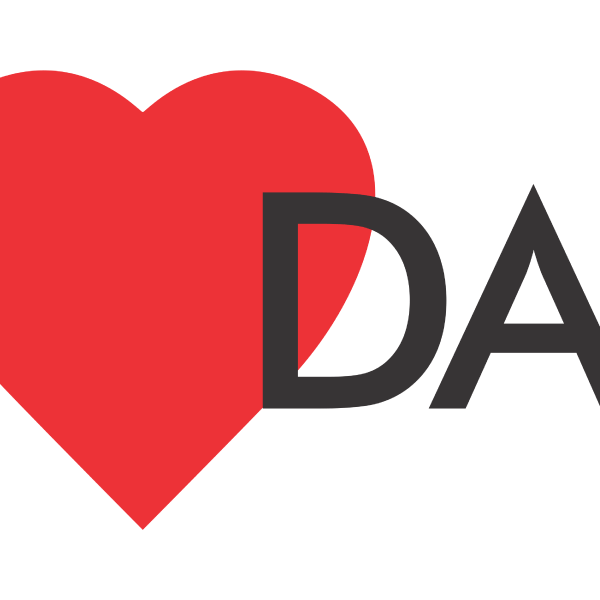 While its most common use is as a yes but there are other meanings as well like right, really, let, and, but. 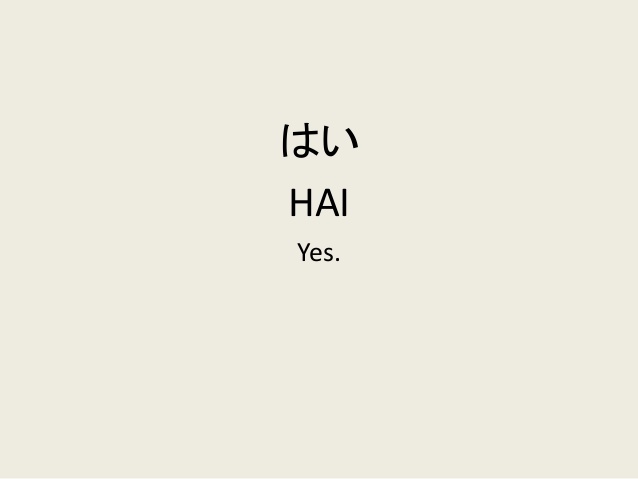 Japanese is an East Asian language spoken by about 126 million people, primarily in Japan, where it is the official language and national language.

Hai is the Yes of Japanese, so when you hear a question that should be responded with a yes. Then ‘Hai’ is your word of choice. 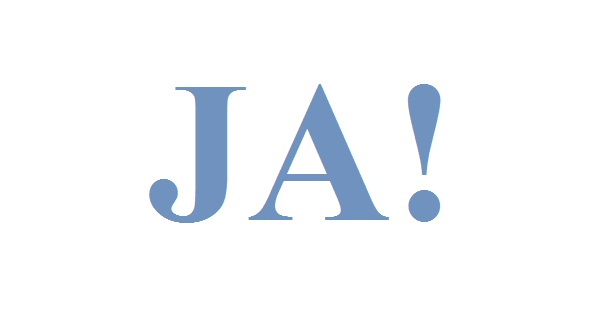 Swedish is a North Germanic language spoken natively by more than 10 million people - predominantly in Sweden. These people are famous for their laid back lifestyle and use of sustainable development. So, you should recycle their ‘Ja’ as a yes wherever you can. Finnish is the language spoken by the majority of the population in Finland and by ethnic Finns outside Finland. About 5.4 million people express their feelings in Finnish. So, if you’re in for a proposal that should be responded in yes and in Finnish then ‘Kyllä’ is the word.