Man! This one is sure to send a chill down your spine! The Mowgli trailer portrays the same feels of the Jungle Book but in a darker way

Finally, the much-awaited trailer of Mowgli featuring Rohan Chand is out. The dark gritty reboot of The Jungle Book is all close to the original novel and is set to mark a new trend. Warner Bros has released the first trailer of the upcoming flick Mowgli based on Rudyard Kipling’s classic 19th-century story of a boy who grew up in the jungles.

Andy Serkis’ Plot shows The Unseen Side Of Mowgli’s Life

The plot revolves around the upbringing of a child ‘Mowgli’ raised by the wolf pack in the dark jungles of India. Later he becomes one among the wild animals and is then accepted by them as their own family. This two-minute-long trailer will surely leave you intriguing. The lead role of Mowgli is played by Rohan Chand while the film also stars Freida Pinto in the role of Messua. 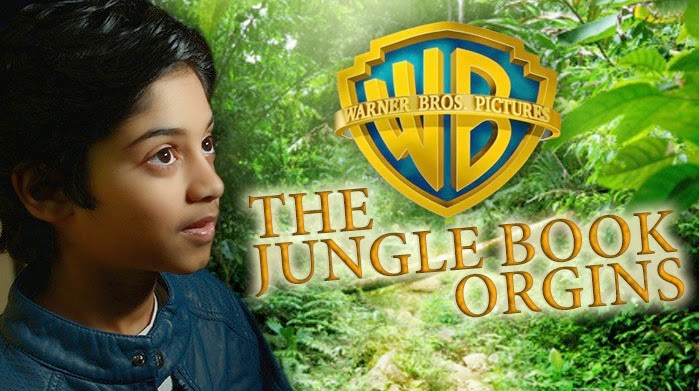 Do you know the film Mowgli has been under the process since 2015, unfortunately, it was punched by Disney’s 2016 film ‘The Jungle Book’ by Jon Favreau. We just hope that this new darker version of Mowgli promises to be a lot more genuine and stunning than the Kipling’s stories.

No wonder the trailer is really intriguing and several scenes and effects, anthropomorphic animals are going to be a worthy watch. Well, you shouldn’t miss this one….though it is just a tale but the darker story of the marvelous masterpiece.

The Mowgli is all set to hit the silver screens on 19th October 2018. 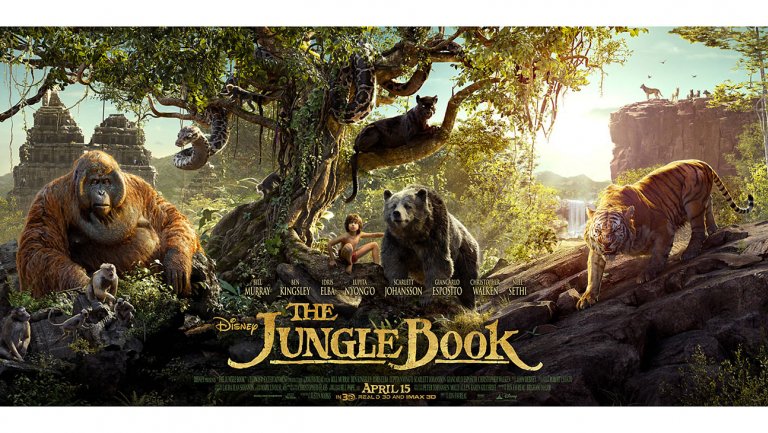 In an interview Andy Serkis said “We wanted to create some space between us and the Disney one, which had come out, and done very well. And I wanted... we all wanted it to have more oxygen. We were refining the story. So it was actually, in the middle of that, I also shot Breathe, which ended up being my first feature. So it's good. It's all worked out for the best in the end, I think.”

10 Movies With Truly Interesting Plots to Watch if You Haven’t Already!