TMNT Encyclopedia | A Kickstarter To Fund Every TMNT Fan’s Fantasy

The TMNT Kickstarter was started to make the fantasy of millions of TMNT fans a record breaking reality. The book has over 3500 action figures, statues, weapons, accessories & vehicles. 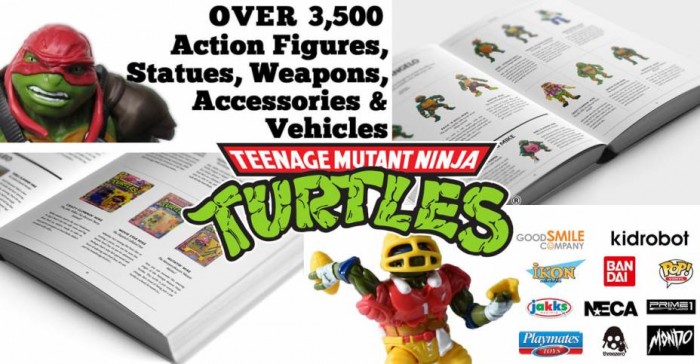 The final print will have over 5000 figures, weapons, vehicles, figure packages, and accessories. The publisher also wants to submit the final massive book for a possible Guinness book world record. So this will not only be the first and only TMNT action figure book but the largest and most extensive action figure book ever.

The Fundraiser Backers’ Name Will Be Published In The Final Print 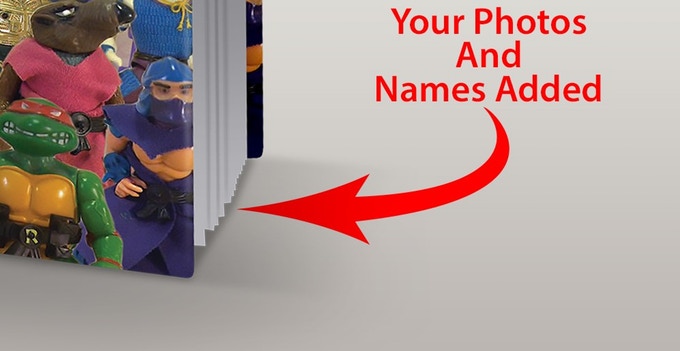 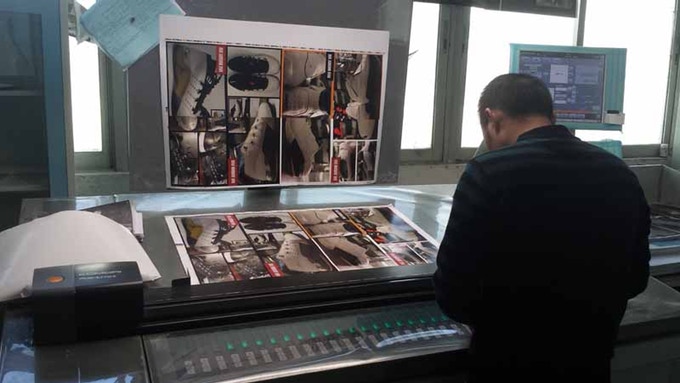 “I have over 3 years of experience with the same print factory that does business with some of the biggest corporations in the world, such as Samsung.”

The Timeline Of The TMNT Encyclopedia 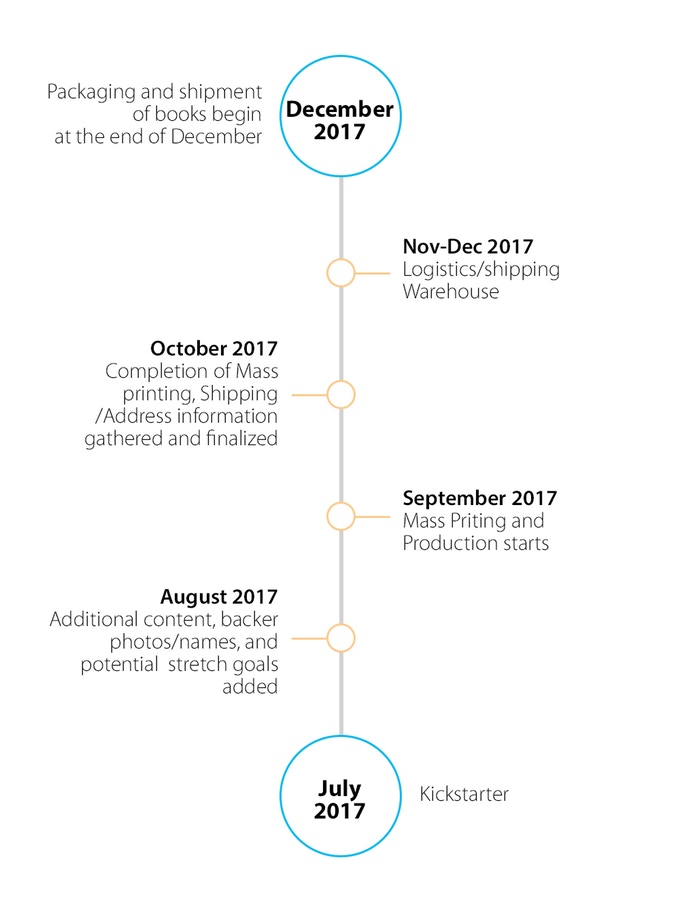 The publisher has provided with the timeline of the campaign for its backers to know when and hows of the project.

You Can Find More Information about The Kickstarter Here.