If you are a big fan of Disney, get ready to book the tickets for all the movies releasing next year. Here’s list of all Upcoming movies of Disney 2017-2018..

A big treat for all the Disney fans here! The House of Mouse, Walt Disney who continues to influence other movies recently announced their movie schedule through 2017-2019. It was in 2016 when Disney had the biggest box office in the history of time. And once again Disney is all set to excite his fans with its new releases. Here’s everything you want to know for the upcoming releases by Disney. 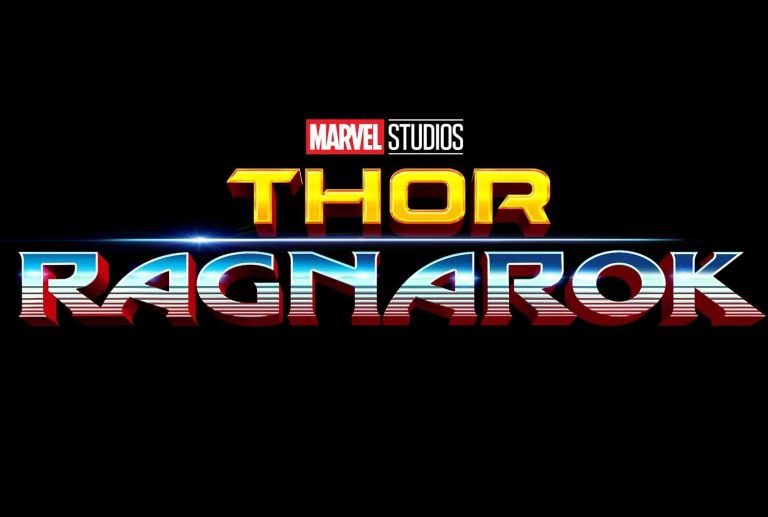 TBH, there are many Disney fans waiting for Thor: Ragnarok. The director Taika Waititi promises to deliver a significantly unique tone than the previous films. If reports to be believed, ‘The Hulk’ will also make an appearance in Thor: Ragnarok. The film is all set to go on the floors by 27th October 2017 in the UK and by 3rd November 2017 in the US.

Coco will feature a young boy ‘Miguel’ with an immense passion for music. He dreams to become the successful musician like his idol Ernesto de la Cruz. A film is completely set in Mexico and is all centered on a hopeful musician. The film is directed by Lee Unkrich and will hit the silver screens on 22nd November 2017.

2017 will end in the same place; it will be wrapped up by Star Wars. The 8th franchise of the popular Star Wars will release in cinemas on 15th December 2017. Excited to watch what director Rian Johnson will bring new to the franchise? 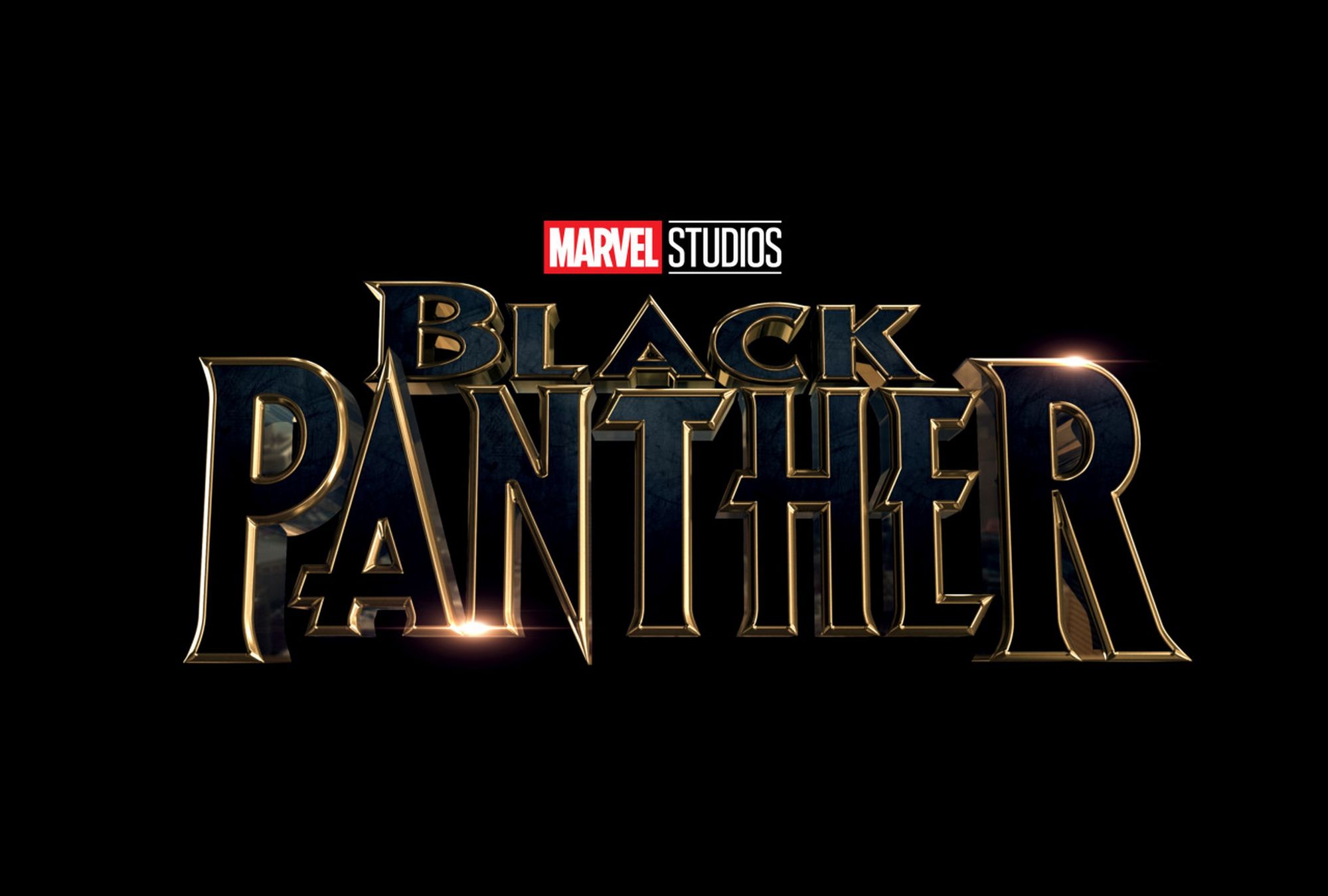 It is an upcoming American superhero film to be directed by Ryan Coogler. Black Panther comes back in an action when an enemy threatens the destiny of the world. The film stars Chadwick Boseman in a lead role. The initial release of the film is scheduled for 9th Feb 2018. 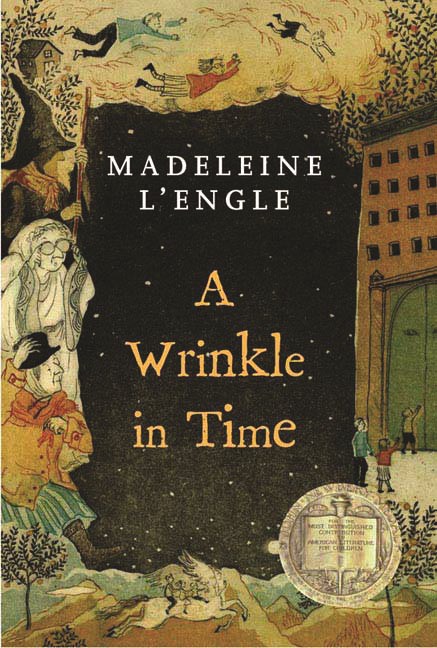 A Wrinkle in Time will be the remake of the 1963 Madeleine L’Engle novel and stars Storm Reid, Oprah Winfrey, and Zach Galifianakis. The film is expected to hit the theatres in March 2018.

Produced by Gunn Films and Team Todd and released by Disney Pictures, Magic Camp stars Jeffrey Tambor, J.J.Totah, Adam DeVine and Cole sand in key roles. Earlier, the date for the same was scheduled for August, but the release is now shifted to April 2017. 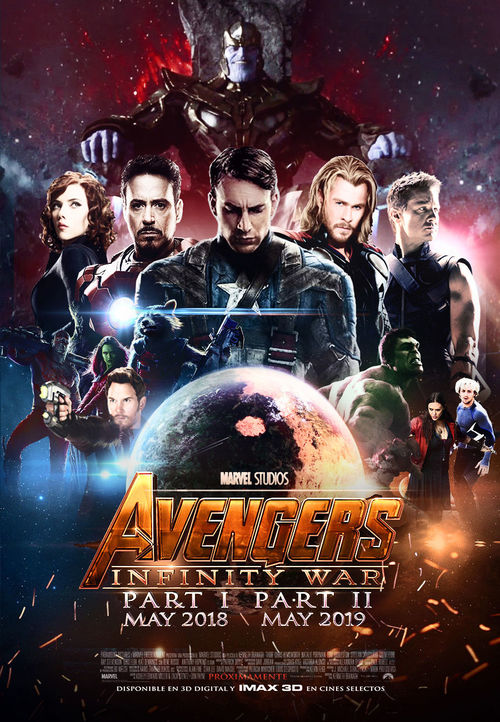 It is an upcoming film based on superhero team Avengers, distributed by Disney studios Motion Pictures. Directed by Anthony and Joe Russo, the film is intended to be the sequel to 2012 and 2015’s Marvel’s The Avengers and Avengers: Age of Ultron respectively. 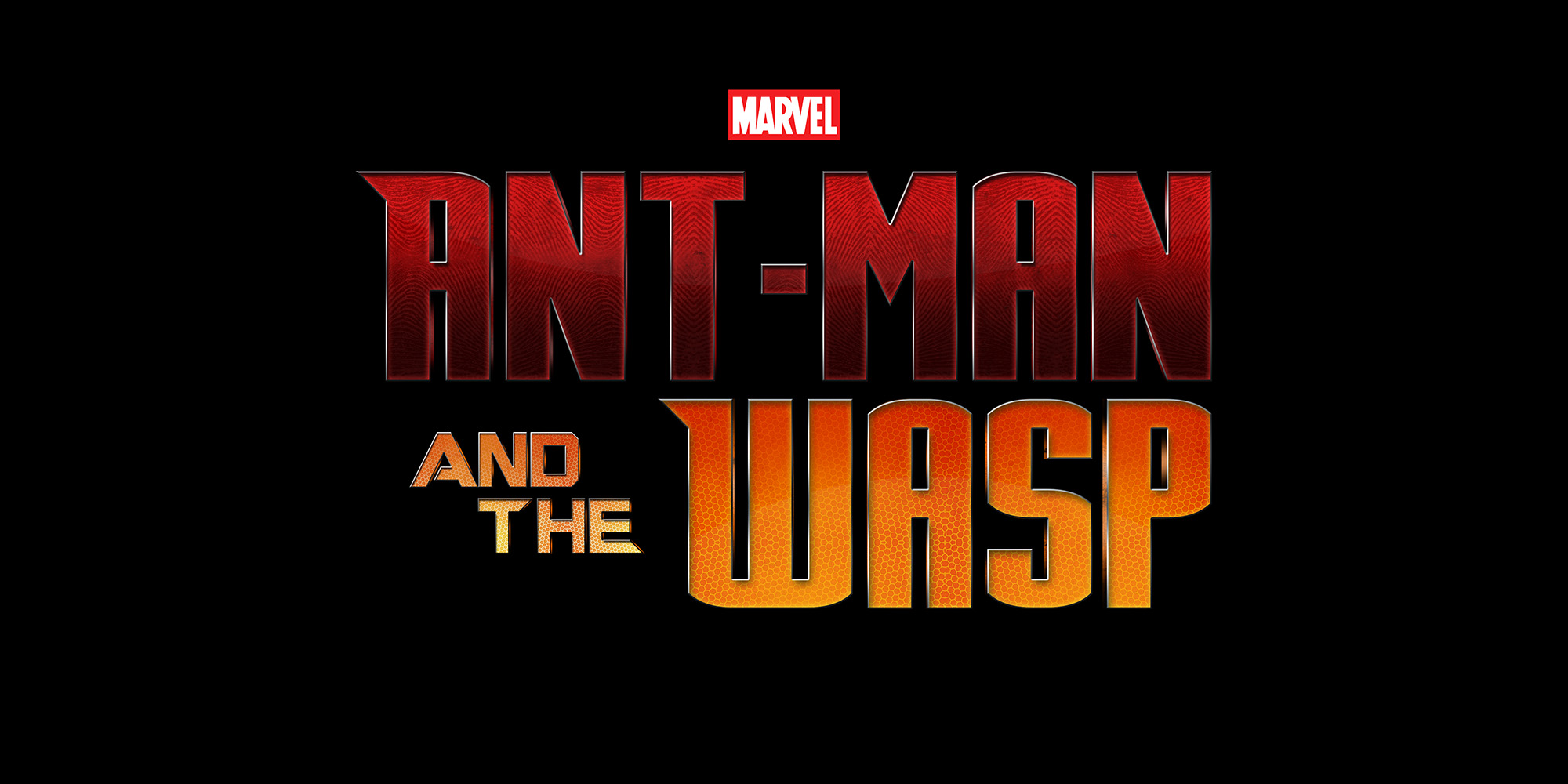 Based on the Marvel comics, Ant-Man and The Wasp is the sequel to Ant-Man and the 20th installment in the Marvel Cinematic Universe. The film stars Bobby Cannavale, Michelle Pfeiffer, Judy Greer and others in lead role. (6.1) 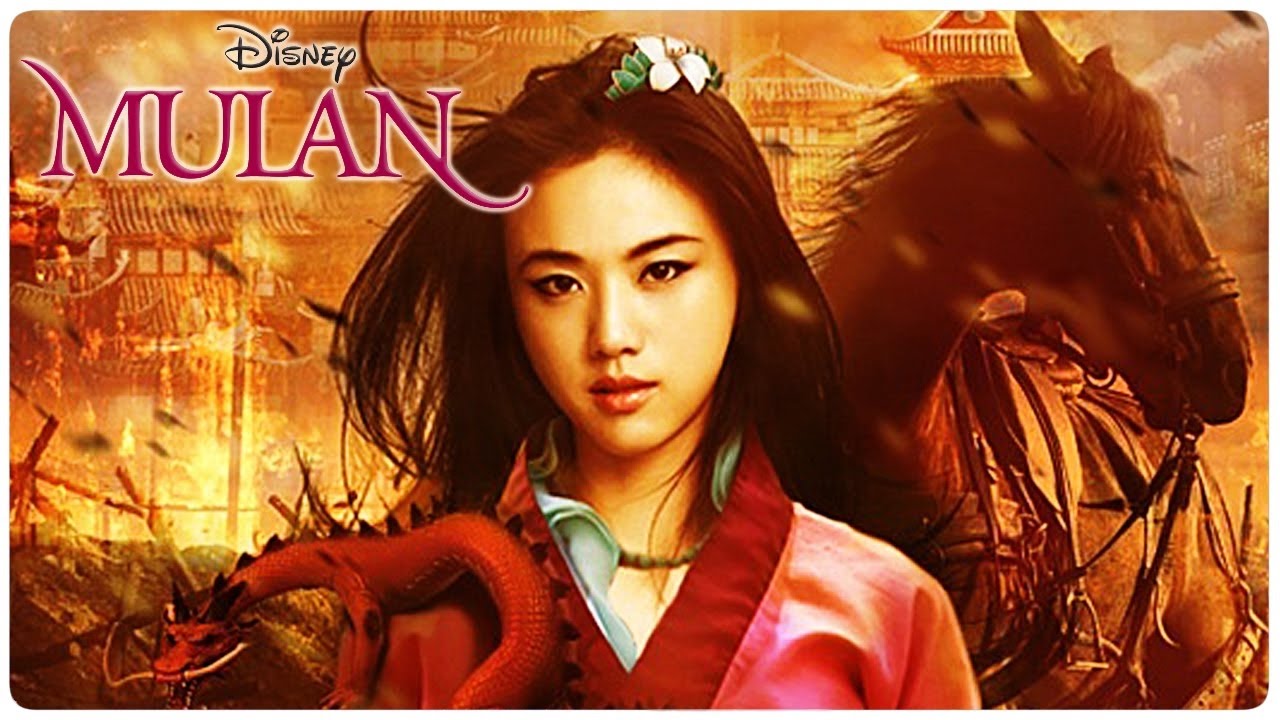 A live-action feature film Mulan features a young Chinese maiden as a warrior in order to save her father. The expected release date of Mulan is November 2018. 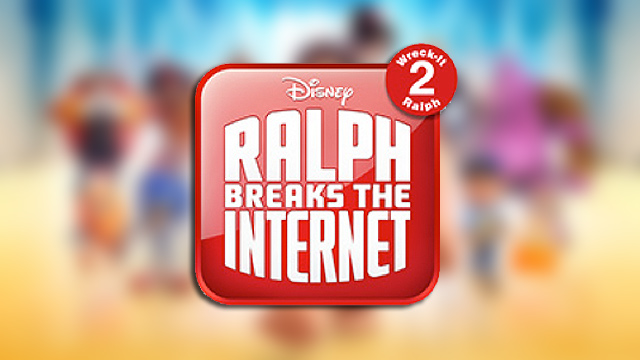 It is an upcoming 3D computer animated action adventure comedy film to be produced by Walt Disney Animation Studios. The plot of the film center’s on Ralph adventures on the internet. The film is scheduled to hit the theatres by November 2018.

Comment below if we have missed any of the upcoming movies of Disney 2017-2018.

10 Best Adult Cartoons That You Should Binge In 2017