The Architect Of The Matrix | Is He A God Or A Program?

The Architect is the creator of the Matrix. If there is a God figure for this reality, the Architect is it. His conversation with Neo is critical to understanding what follows, and also what has come before. There are certain references in Matrix franchise that gave birth to some ridiculous Fan-Theories like, the Architect is inspired from Hindu gods Brahma and Maa Kali; the concept of creator and the protector.

There are a lot more fan theories from around the internet, and the philosophical interpretation of the Architect. Let’s have a look.

Who Is The Architect In The Matrix?

The Architect is a highly specialized, humorless program of the Machine world as well as the creator of the Matrix. As the chief administrator of the system, he is possibly a collective manifestation, or at the very least a virtual representation of the entire Machine mainframe.

Zion (the free world) is another form of control to house those whose bodies/minds reject the Matrix. The prophecy is a load of bunk. The One is meant to find the Source and The Architect, leading to the destruction of the current Zion, and select a number of people to start over as the whole thing is reloaded and Zion is built up from nothing all over again. Basically, the machines control the free minds in the 'real world' as much as the captive minds in the Matrix.

As a machine created by machines, when being confronted by Neo the Architect displayed little emotion. He was cold, analytical, logical, pragmatic and clearly possessed of an attitude of superiority. An exceptionally brilliant AI, the Architect was extremely intelligent as he was able to create the Matrix and its predecessors. He infused it with the concept of cause and effect, and, eventually, choice (something which he is also bound by).

A Machine Program Who Can Experience Emotions

However, despite his high intellect, the Architect was capable of making errors, as shown when the previous five Matrices failed. Although he displayed little emotion, the Architect did experience them. For instance, he expressed to Neo that he became gradually frustrated after the predecessors of the Matrix were all failures. The Architect was familiar with the concept of love; he understood that emotions overpowered logic and reason and he knew that Neo would save Trinity instead of Zion.

Architect's Appearance Is Likely A Homage To Sigmund Freud 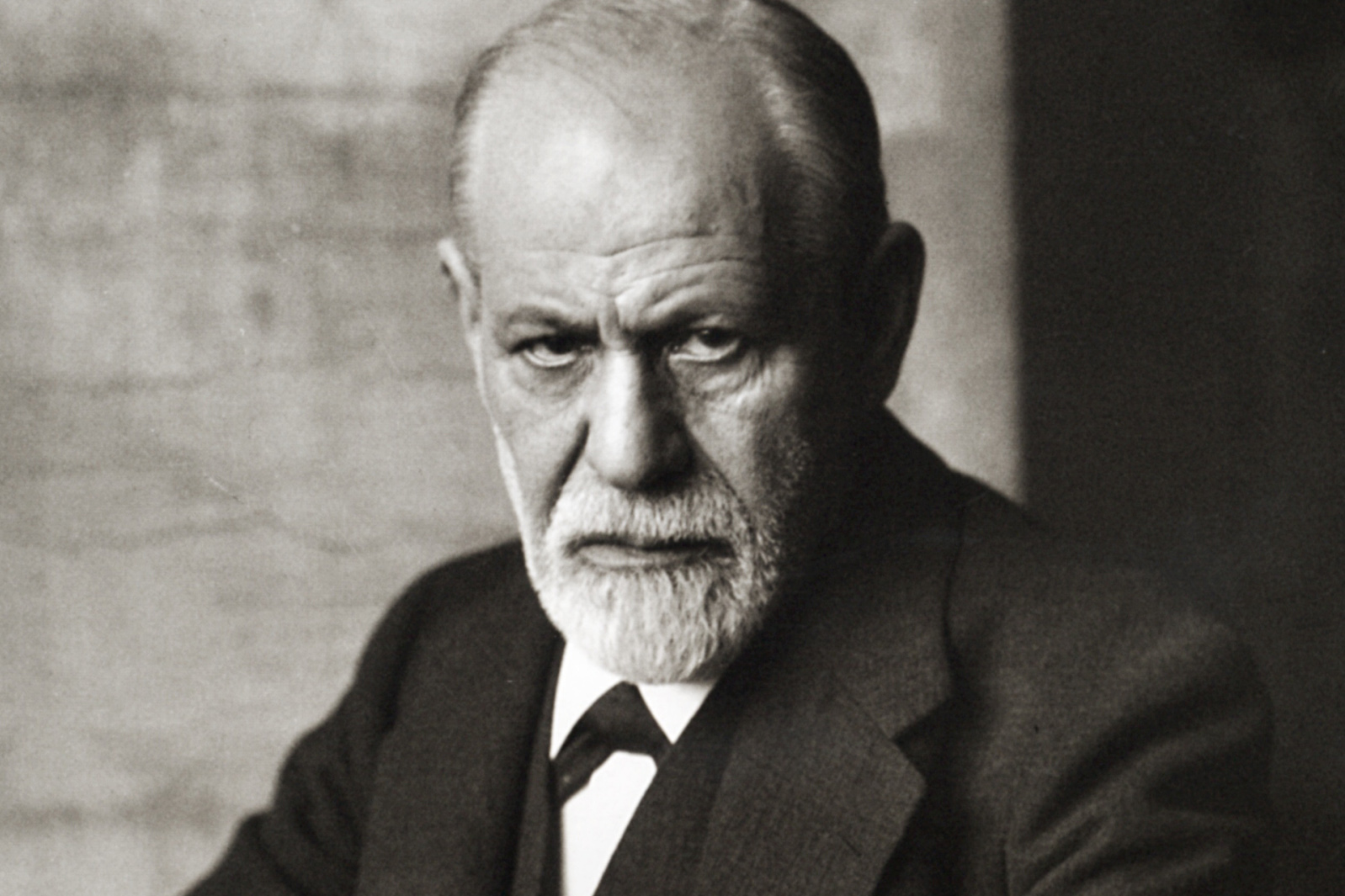 He was considered by social psychologist Erich Fromm to be one of the "architects" of the modern age. He also resembles Vinton Cerf, who is one of the creators of the internet, and Andrew Carnegie, an 1800s steelworker and eventually the richest man in the world. In terms of role in the plot, he can be compared to the gnostic/platonic concept of the Demiurge, as he is ultimately responsible for the existence of the Matrix, the "fake reality" in which humanity is trapped.

According to Some Theories, He Is Identified As The Demiurge 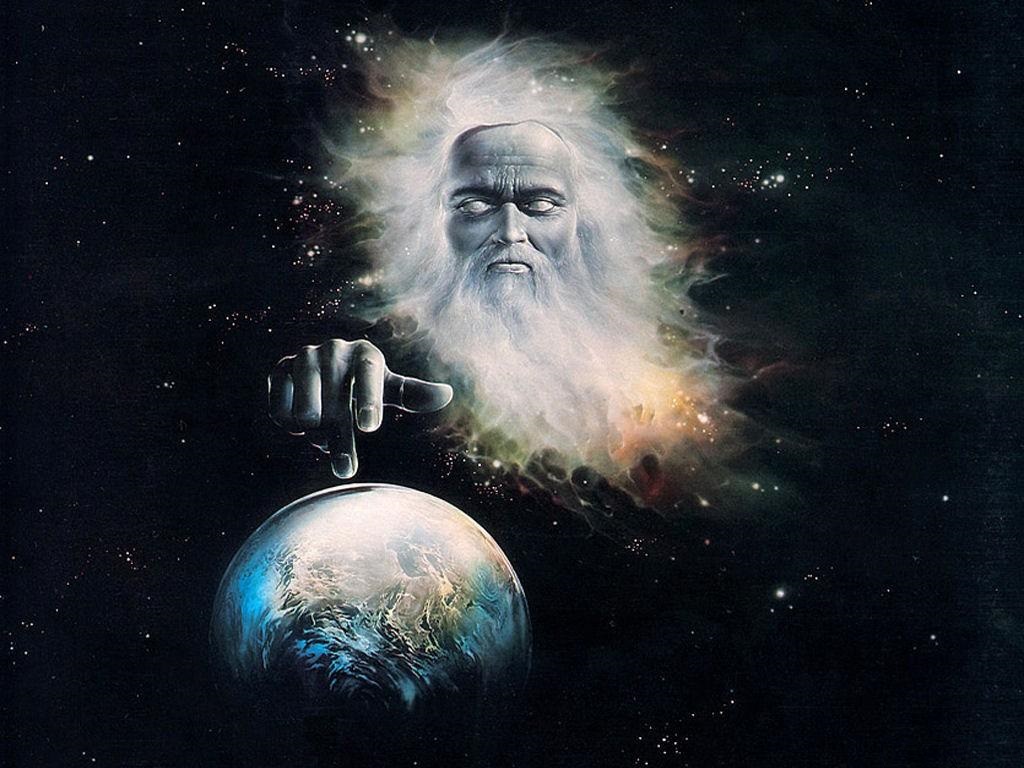 Likewise, in his white suit and beard, he resembles a contemporary variation of the stereotypical Judeo-Christian God, which some gnostic sects interpret as being the identity of the Demiurge, as he pretends to be the highest being; the real God transcends the false reality and is incomprehensible to the human mind. 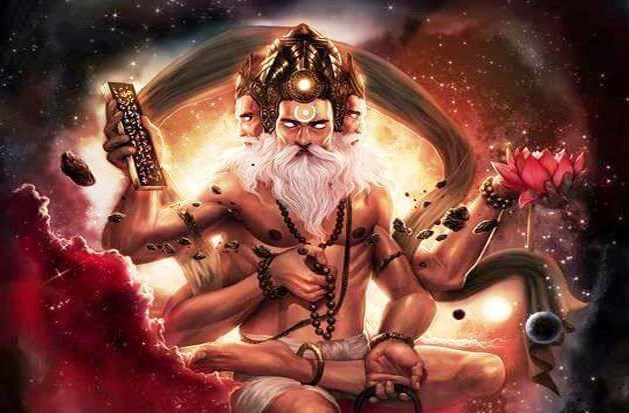 Within Freemasonry, God is referred to as "the Great Architect" and is artistically depicted in a similar manner. As yet another religious connection, the Architect and the Oracle resemble the two Hindu deities Lord Brahma, (who is a male, corresponding with the Architect, and is usually also depicted with white or pale skin) and Kali Ma, the Goddess of Time (hence clairvoyance) and change(Who corresponds with the Oracle, and is generally depicted as being jet black).

Given the presence of the Indian girl Sati and her parents at the end of the second film, it is likely that the producers of the films either consciously intended this association, or at least knew about it.

These are some interpretations of the Architect/God of the Machine dominated world.

Let us know, what do you think about the Architect of the Matrix?

Candle Cove: The Creepypasta You Need to Light Up Your Halloween