How do you evolve Gloom into Bellossom, Sunkern into Sunflora, and a few other Gen1 pokemon in Pokemon Go & other games? You use a special stone called Sunstone! 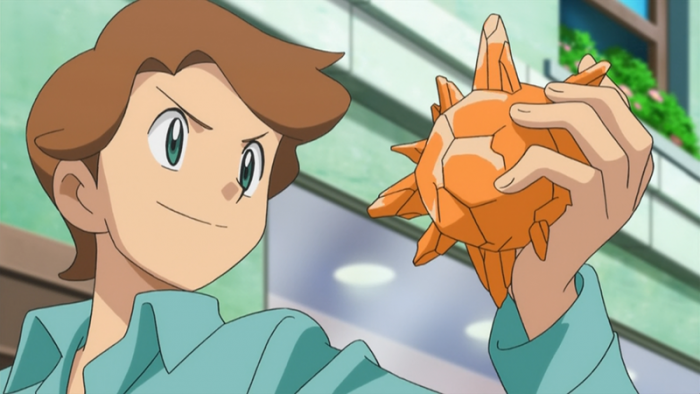 Pokemon is a much-loved cartoon show and game by kids and grown-ups alike all over the world. The Pokemon Franchise keeps coming up with something new every now and then. In Generation II Pokemon, new Pokemon were introduced along with some amazing evolutionary stones. One of them was Sunstone, a special stone to enable the evolution of certain pokemon of Gen 1 into Gen 2!

Shaped like a sun, sunstone glows and burns as red as the evening sun. It was added to Pokémon GO on February 16, 2017. It is used for evolving:

And interestingly enough, the Sun Stone shares its name with an actual gemstone with the same name.

This is How You Can Obtain the Sunstone in ‘Pokémon Go’ 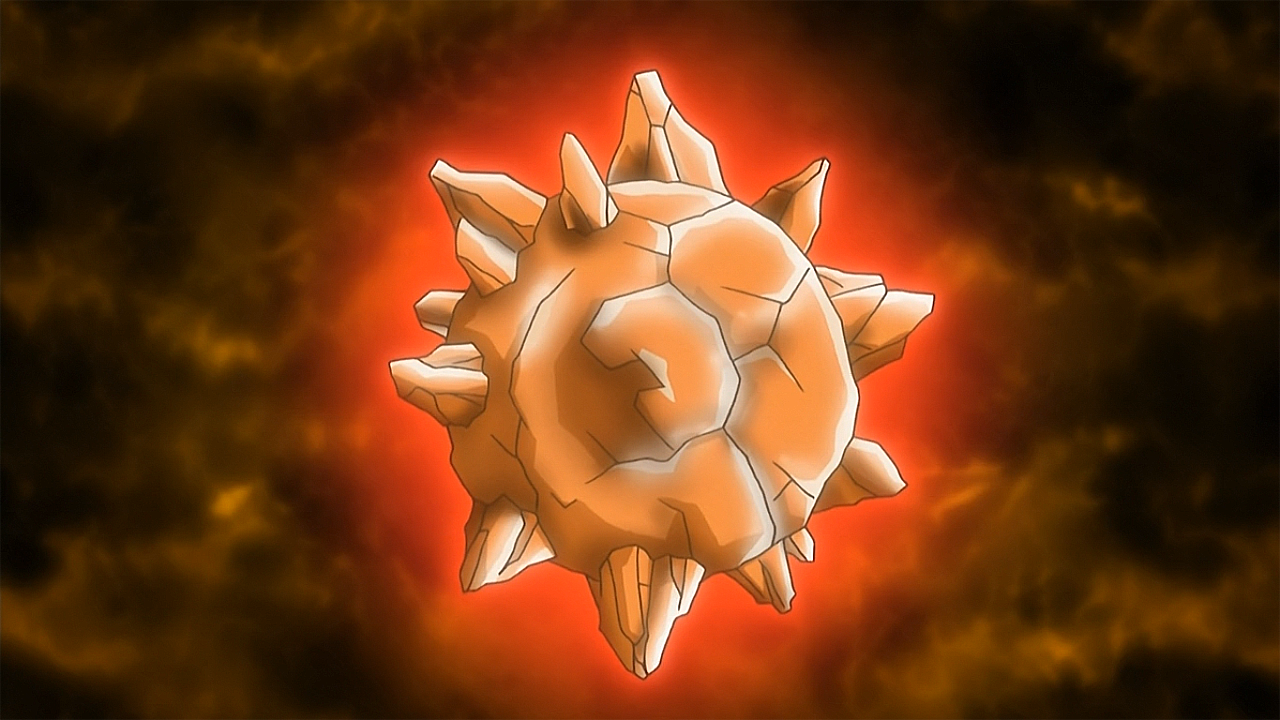 You can get the Sun Stones by searching PokéStops or Gyms at level 10. No matter what the evolutionary method of Sunflora is, you're going to need Sunstone for Bellossom. And to get the stone, you have to spin the Pokéstop wheels. Thankfully, there’s a strategy for it. On the 7th day of your PokéStop Daily Bonus streak, you get a special evolution item. So with just 5 of them in the game,  you won’t have to wait too long to get it.

In the main series of Pokemon games, Gloom evolves into Bellossom rather than Vileplume in a kind of branching evolution chain. In order to get Vileplume, you need a Grass Stone on Gloom and you need to use a Sun Stone to get Bellossom. Other than a Sun Stone, you will require 100 Oddish Candy. Now simply go to the normal section of the menu where you would go for evolving the Pokémon and carry on with the usual steps after that.

And to evolve Sunkern into Sunflora, you need a Sunstone in conjunction with 50 Sunkern Candy. This can be done by following the usual method from the game's menus.

What’s the Effect of These Evolutions Made With Sunstone?

Gloom and Sunkern can be evolved into Bellossom and Sunflora, respectively. This consumes the Sun Stone. If it’s thrown, it will deal 1 damage (2 if sticky). And if it’s used in a dungeon, it will be consumed without any effect.

It Even Featured in the ‘Pokémon Adventures Manga’ 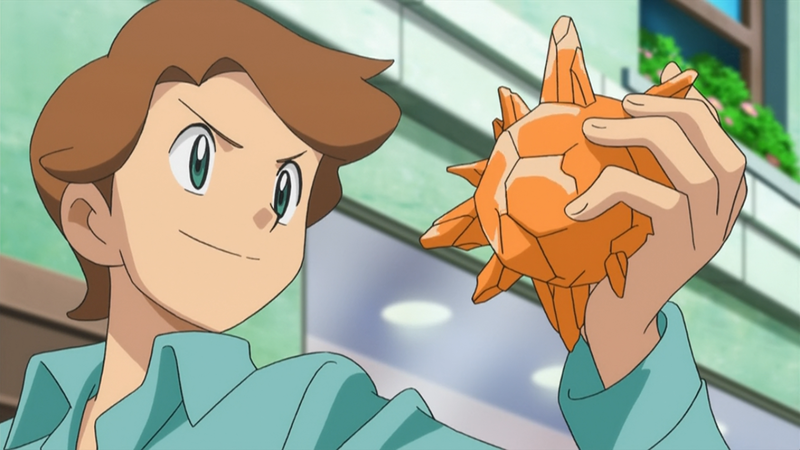 In The Last Battle VI, Gold's Sunkern got evolved into a Sunflora because the sun's energy reflected off of the rocks near Ilex Forest recreated the effects of Sun Stone.

If you’ve ever played the spinoff game Pokémon Conquest, then you’d know that Petilil and Cottonee evolve into Lilligant and Whimsicott, respectively, if their link is improved while their Warrior is equipped with a Sun Stone.