Are you the one who is interested in the fictional horror stories? Do you get attracted towards their spells and magic? Here are some of the witches with their magic spells. 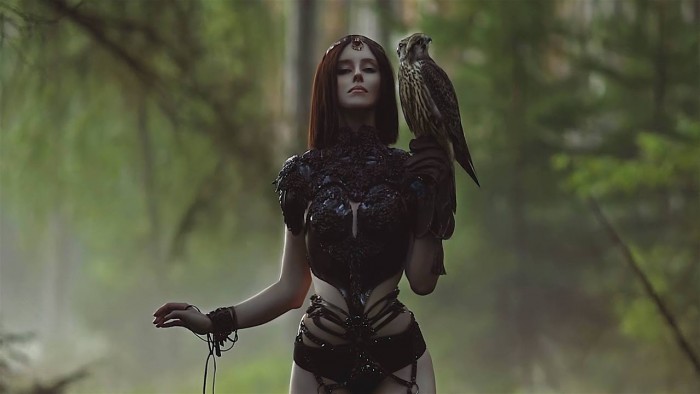 You might have heard about the magic stories when you were a kid. But do you know that there is life beyond what we see and this new world is full of a fictional genre? Where things are imaginary, these stories enchant us with the scripts. But it has nothing to do with the real life. So it’s time to hold on your heart and read some exciting fictional witches depicted in the famous Hollywood movies.

Have a quick look at the magic spells of the wizards and witches.

1) White Witch - The Chronicles Of Narnia 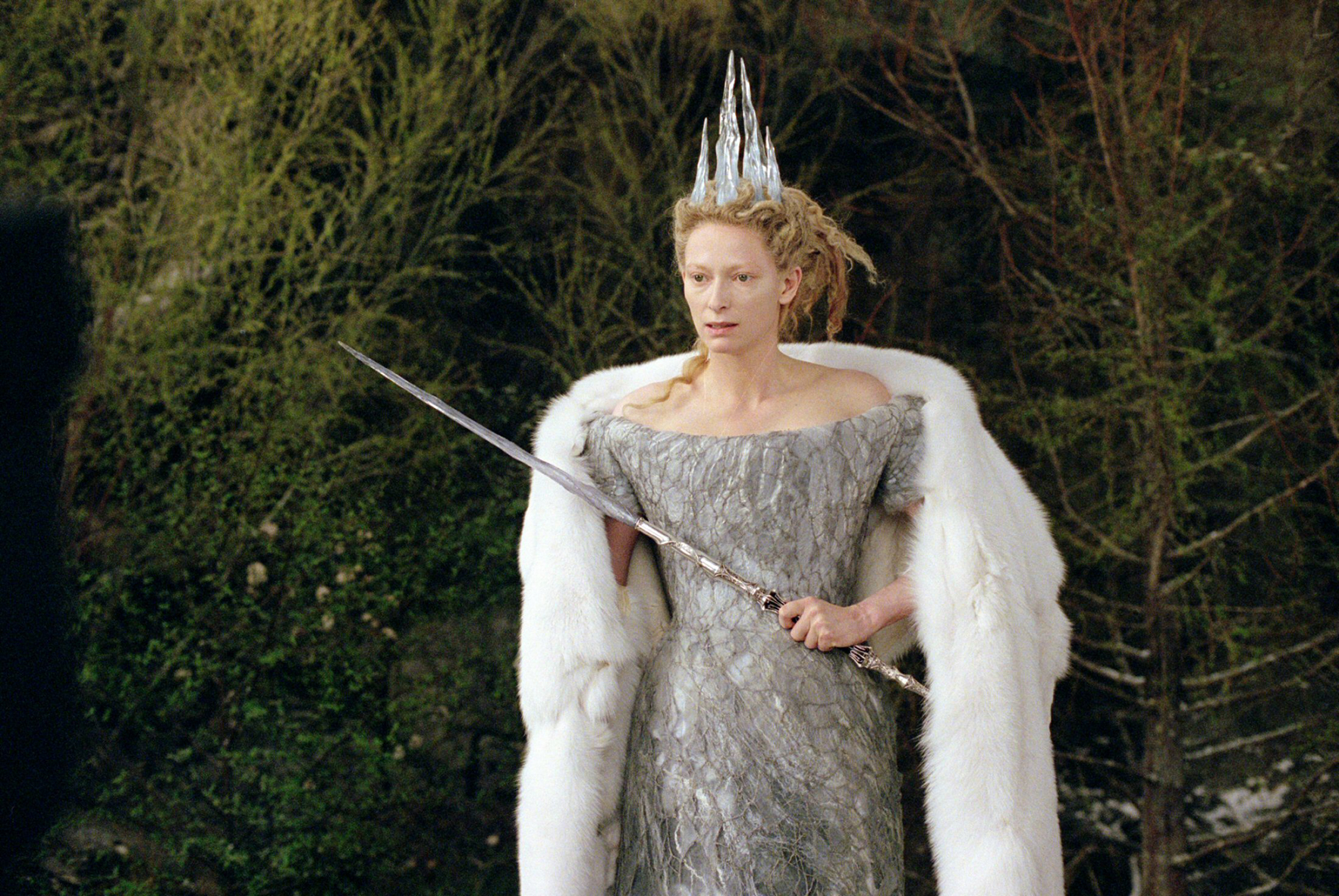 Jadis is an antagonist in the most famous movie the chronicles of Narnia. She is commonly known as the white witch. She is a witch who used her spells to froze Narnia in hundred years of winter with no Christmas. She is the queen of Charn city who began well but later turned into evil. She expropriates Narnia after the death of the tree that kept her at the bay died.

She is served by a variety of species which include wolves, black dwarves, tree spirits and giant werewolves. She is so powerful that if someone displeases her, she turns them into stone. She considers herself as the majesty of Charn, Queen of Narnia and the Empress of Lion Islands. She is a white witch with a magical wand. She turns her enemy into stone with it. She had a fear that one day the four humans will come and rescue Narnia from her evil magic. (6.1) 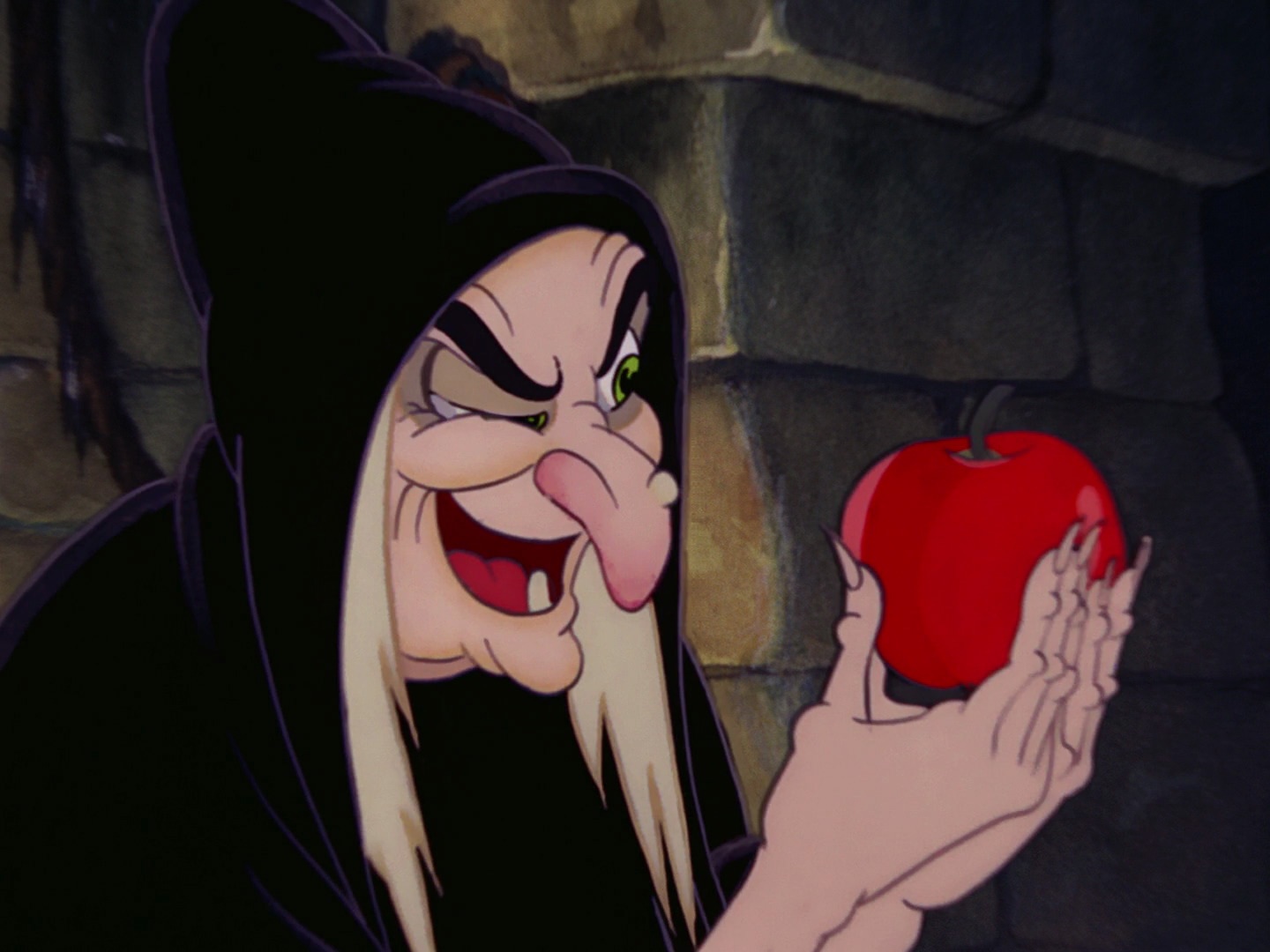 She is an evil queen in Disney. She is an antagonist in the famous European fairy tale Snow White. She is known as a wicked queen and therefore is not known by her original name Grimhilde. She is cruel and desires to be the fairest on the whole Earth. She starts getting envious of her step daughter's beauty and thus she plots her death and marks the beginning of her own demise.

She uses her dark evil powers to change her appearance into old wicked women. This appearance of her is commonly referred as a wicked witch. Although she dies in the movie, she is still remembered as one of the most wicked witches in the Disney. (6.2) 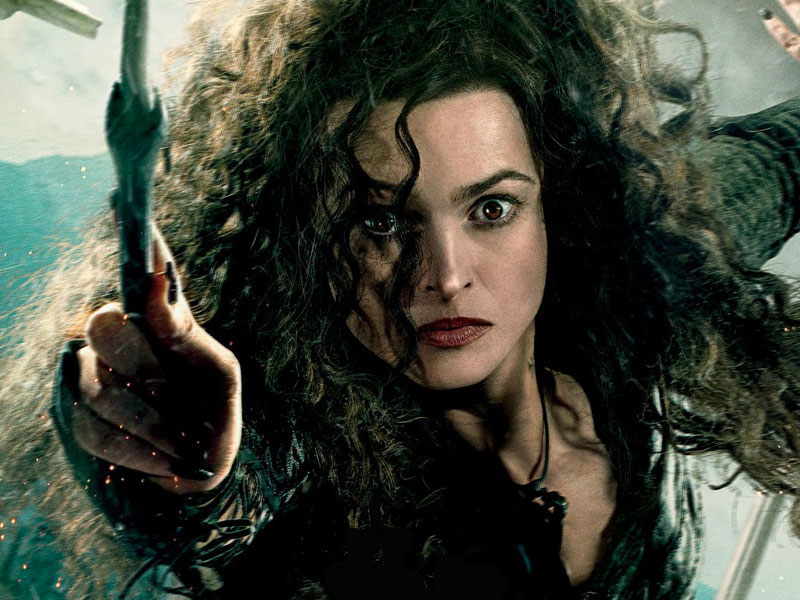 Bellatrix Lestrange is a pureblood witch. She is the servant of the Lord of Voldemort’s. She has learned all the black magic and tricks from him. She uses the dark magic and spells which Harry Potter finds difficult to compete. She is the last death eater who escaped from Azkaban and rejoined Voldemort's.

She even took the life of her relatives. She tortured Hermione Granger and Grip-Hook, murdered tonks and attempted to kill Ginny Weasley. She was the last standing death eater in the battle but she was ultimately killed by the mother Molly Weasley. (6.3)

4) The Grand High - The Witches 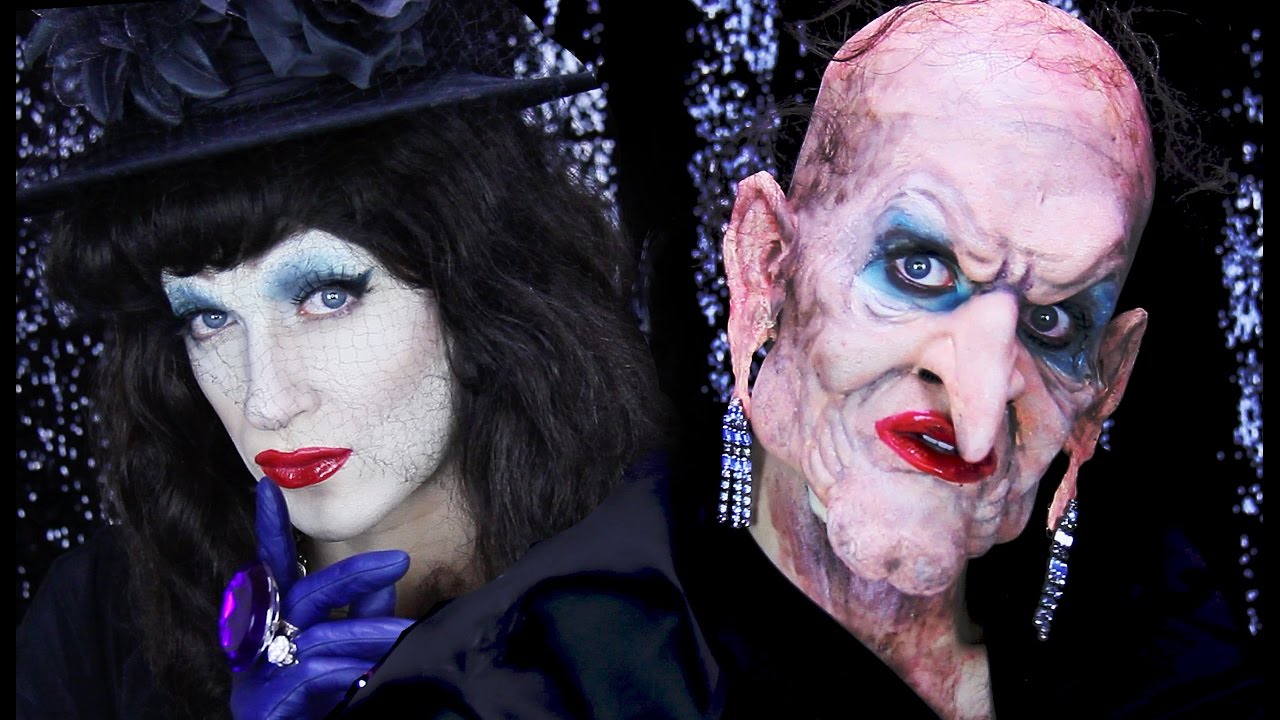 This title was given to the leader of the witches residing on the planet. She is the main antagonist of the film and the book. She is a witch who is described as the one who does not have a mercy for anyone. She travels the whole world by summoning the witches from all over the planet.

She teaches them how to trap the children in painting, how to convert children into hot dogs and be eaten by their own parents. She owns a machine which helps her travel all around the world without any difficulty. She even gives punishments and appreciates witches for their successes or failures. She aims to exterminate all the minions by the next annual meeting in the England. And therefore she orders all the witches to act according to the plan. (6.4) 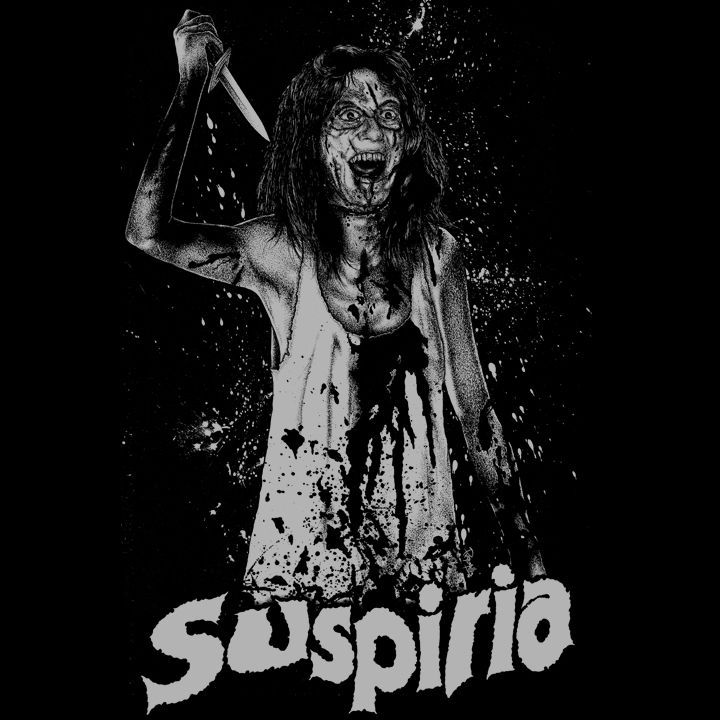 Helena Marcos was known as a black queen; she was the wisest and the oldest witch. She was the one who exiled the various countries and had written on various subjects. She founded a dance academy in German region. But the locals feared her and considered her as a witch. To change this belief, she faked her own death.

But one day, one girl finds out the hidden secrets of the chambers and several pupils’ dead bodies which were killed by Marcos. Marcos used her evil magic to stop the girl but it proved to be futile. But she gets defeated by Bannion. She stabbed knife in the witch's neck making her lie down on the earth’s bed.(6.5)

All these witches are terrible and horrifying. They are the ones who do not have a human heart. All they wish is to fulfill their selfish desires and unwanted needs. They even kill innocent people so as to curb their cravings and become the most powerful witches in the world.

How to Count Cards Like a Pro in Blackjack?