The actress, whose real name is Stephanie Clifford, made the offer Monday in a letter to Trump's private attorney Michael Cohen, who brokered a nondisclosure agreement with her shortly before the 2016 presidential election. 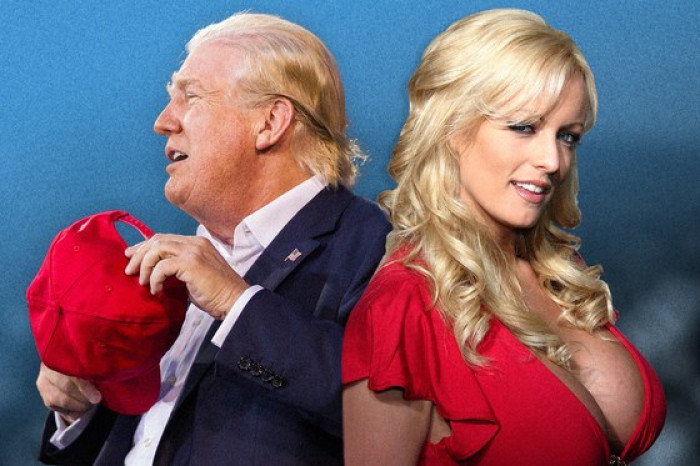 Stormy Daniels offers to repay Trump lawyer's hush money so she can talk about alleged 'intimate relationship' with the President Trump.

The adult-film actress who says she had an affair with Donald Trump before he became U.S. president offered on Monday to give back the $130,000 that Trump’s personal lawyer paid her to keep mum about the alleged relationship. 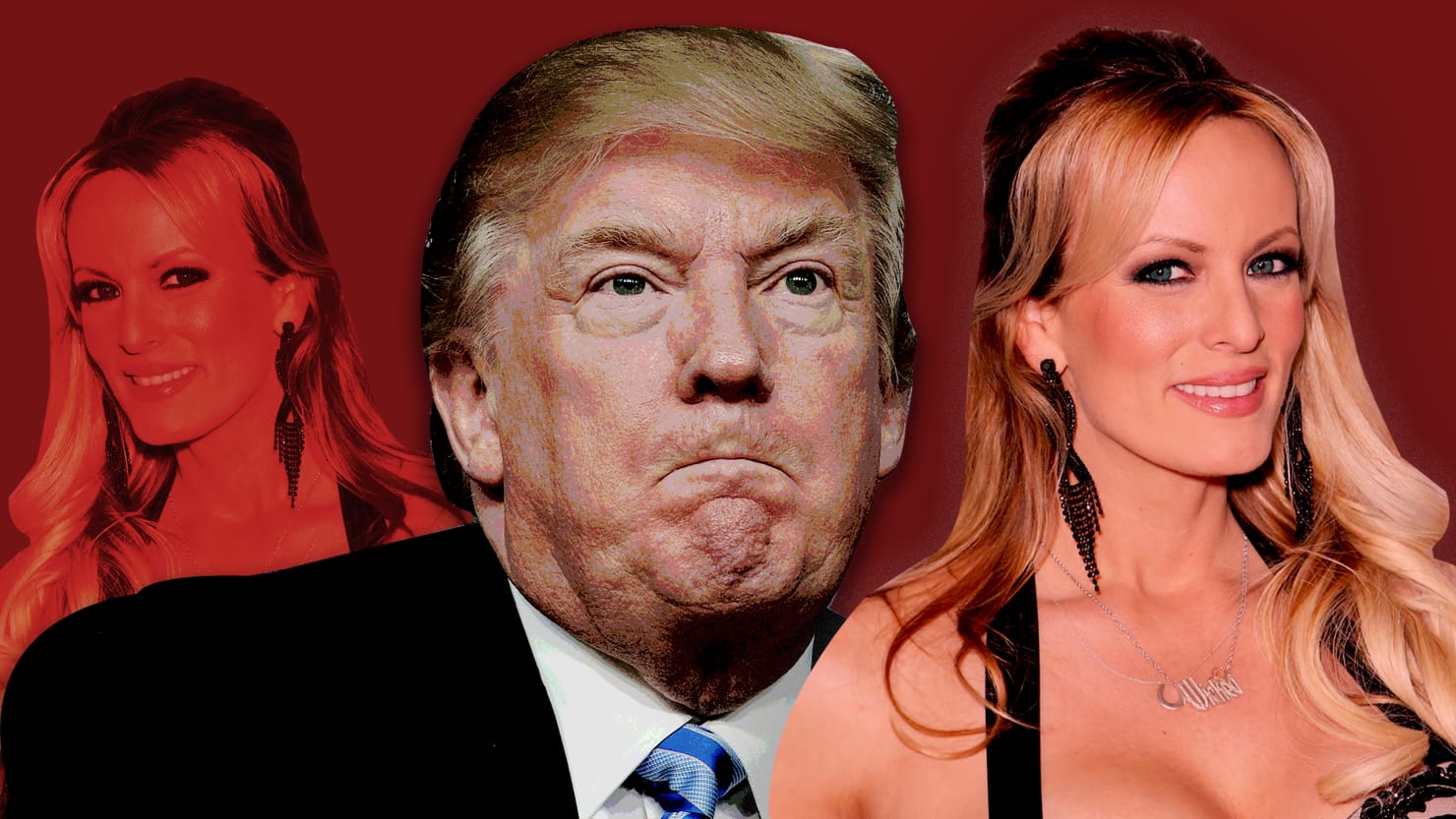 If Cohen accepts, Daniels could "speak openly and freely about her prior relationship with the president and the attempts to silence her and use and publish text messages, photos and videos relating to the president that she may have in her possession, all without fear of retribution or legal liability," the letter said, according to NBC News.

Stormy Daniels’ Lawyer Said It Was Never About The Money 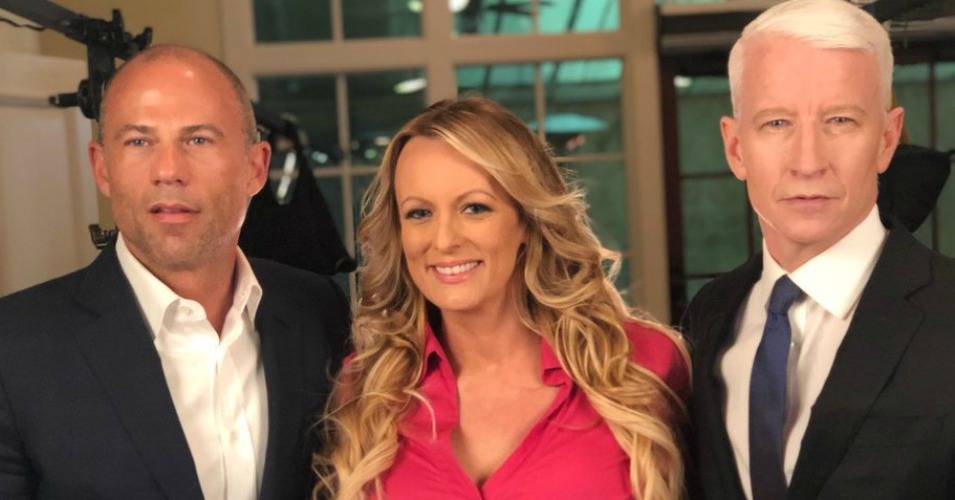 "This has never been about the money," Clifford's lawyer, Michael Avenatti, told NBC News. "It has always been about Ms. Clifford being allowed to tell the truth. The American people should be permitted to judge for themselves who is shooting straight with them and who is misleading them. Our offer seeks to allow this to happen."

Some People Applauded Her Courage To Go After Trump

Thinking #stormy daniels deserves some feminist support for her courage going after #trump.

Daniels Doesn’t Shy Away From Shutting Down Abusive Trolls

Welcome to class and thanks for continuing to give blondes a bad name. The correct spelling is "you're"....and yes, I am a HUGE fucking bitch! Never claimed otherwise. The "star" part is arguable. I'll give you that one. https://t.co/fYkoedPJEy

"Go back"?... I shoot a movie EVERY month. I never stopped working in the adult business. I actually just signed a NEW contract making this my 17th consecutive year as a contract star and 15th as a contract director. https://t.co/OhkRezVxjp https://t.co/VIwXJ34M9z

At this point of time nobody can actually tell for sure that between the involved parties which one is right, but one thing is for sure that the current president of america has stirred more controversies than the last president was alleged for in eight years.