Watching and exploring more about your favourite Wonder Woman series is no less than a treat especially, its incredible villains' character. Isn’t it WOW? Well, yes the destructive action of these villains are unmatched and in this article, we are emphasising some of the strongest villain characters belongs to DC comics/ Wonder Woman. 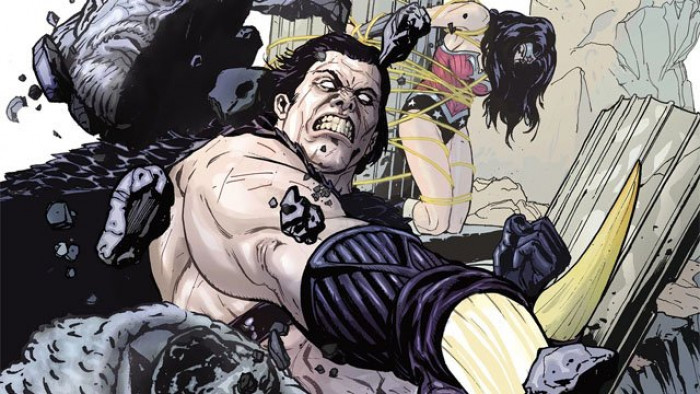 In an entertainment landscape, people are quite obsessed with the movies featured with a superhero as it includes lots of explosive stuff, destructive action, and appealing visual effects. Over the time, we've seen so many kinds of inspiring superhero movies and people are too fond of those characters especially kids.

But, lots of people are still in a dilemma that can a featured villain make a huge critical success? Well, absolutely, when it comes to powerful villains character or model we just can’t miss “Wonder Woman”

Wonder Woman is the heroic and spirited movie. Watching wonder woman is a no less than a wonderful treat, a fun film from start to finish with gorgeous visuals effects has a lot to boost your fun. 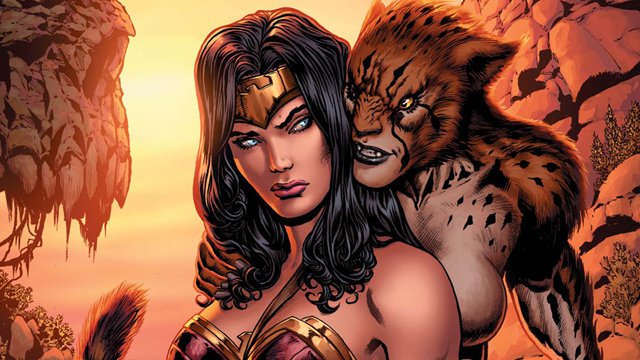 When it comes to Wonder woman’s rouges, no one can beat Cheetah. Cheetah is the most amusing and horrifying character, created by William Moulton Marston commonly noticed in DC comics and related media. She is one of the strongest and longest-running enemies.

She is also few of those rogues who can truly challenge Diana a.k.a Wonder Woman on a physical level fight. However, it is quite interesting to know that wonder woman still considers Cheetah as a friend who gets lost in some other world rather than an enemy. Moreover, the battles between the wonder woman and Cheetah is enough to bestow gorgeous and dazzling screen effects. (6.1) 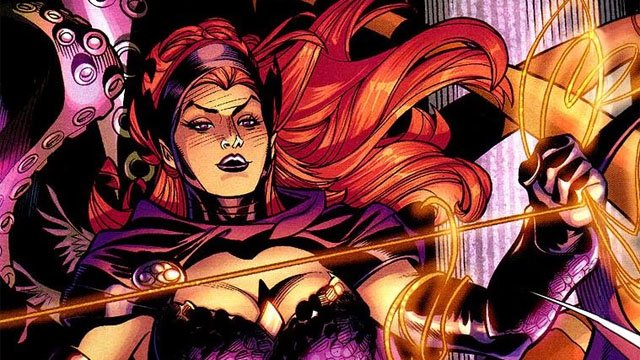 Circe is an imaginary or mythical character pretty noticeable in DC comics publications and allied media. The vital and fascinating thing to remember is that Circe is actually the same character who appeared in Homer's The Odyssey and she has the weird habit of turning men into animals and destroy everything that wonder woman's values. Unlike the other villains on this list, Circe has accomplished some extraordinary feats over the years. She is responsible for both the War of the Gods and Amazons Attack. None of Wonder Woman's other rogues have reached that level of mass villainy, not even Ares. (6.2) 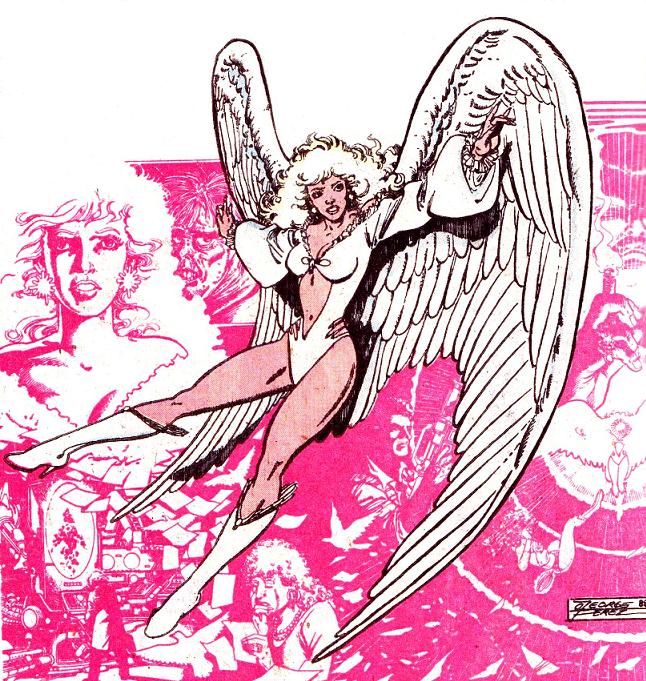 Silver Swan another strongest and fictional character belongs to DC comics publication and media. She was first noticed in 1982 in Wonder woman volume 1st written by Roy Thomas and created by Gene Colan. She possesses an interesting superhuman quality to fly. She is one of the most violent enemies wonder woman has. (6.3) 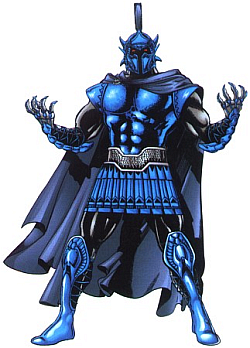 The “Greek God of War”, Ares also known as Mars. A fictional supervillain highly admired in DC comics because of his strong presence and role. According to Wonder Woman fans, Ares should be placed in top 3 villains.  Ares has resurfaced as part of "Rebirth" in a retelling of Wonder Woman's origin. He's also reportedly the villain of Wonder Woman's upcoming solo movie. (6.4)

It is pretty interesting to know that in Wonder Woman 2017 “Sir Patrick Morgan” appears and reveals himself as Ares and ultimately resort to violence as they are inherently corrupt. 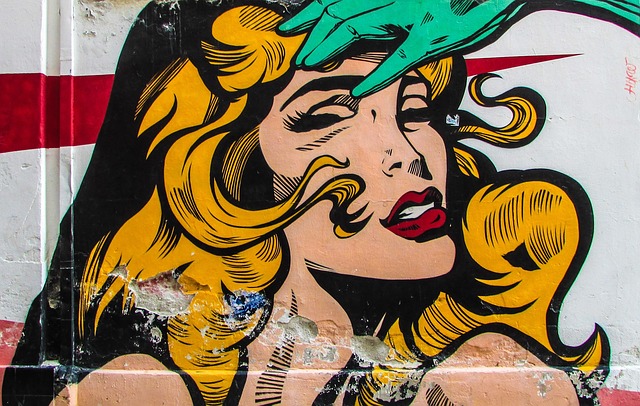 Reportedly after Cheetah, Giganta is the most powerful and iconic of all the Wonder Woman’s villains. This animated fictional character also belongs to DC comics and possesses an amusing superhuman ability to enhance her physical body and mass. She was first noticed in Wonder Woman #9 volume 1, published in 1944 written by Wonder Woman creator. It is truly an amusing treat to watch Giganta strong personality in a big screen. (6.5) 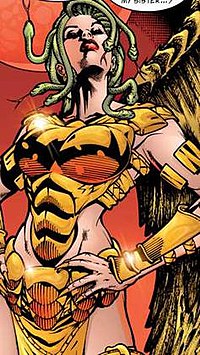 Medusa is a very famous terminology belongs to Greek Mythology. In Wonder Woman, Medusa is another fictional yet strongest character in DC comics. As compared to the other Wonder woman’s villains, Medusa hasn’t been seen as frequently. Also there is one thing about Medusa is that she planned to transform several people to stones through television broadcast. People enjoying watching the immense battle of Medusa with Wonder Woman as it is more than a thrilling adventure. (6.6) 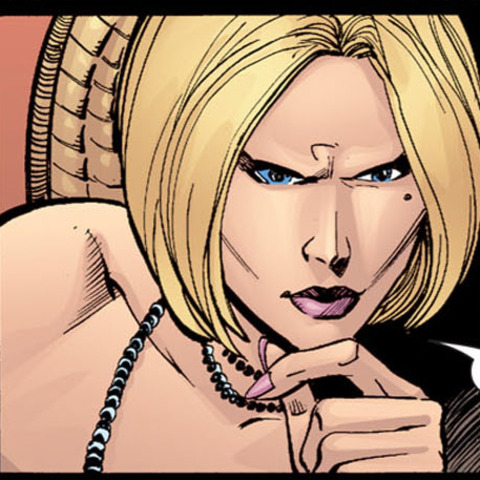 Veronica Cale is an imaginary and powerful supervillain appearing in DC Comics books, primarily as an enemy of Wonder Woman. Veronica Cale was a bit uninspiring character during her first encounters with Wonder Woman but Veronica has been fully realized as a character during Rebirth. Now, she has become one of the strongest and dynamic villains of wonder woman series. (6.7) 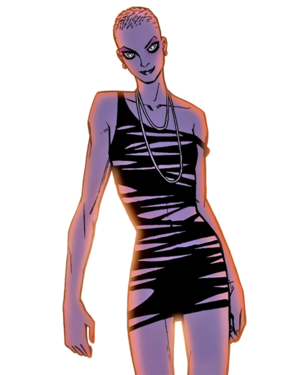 Eris character got so much buzz during her launching days. Eris is a powerful fictional role again belongs to DC Comics, inspired by Greek mythology. Even, in Greek mythology, Eris accelerated the Trojan War, as the goddess of strife and discord while on the other hand in comics she was pretty busy planning violent schemes. (6.8) 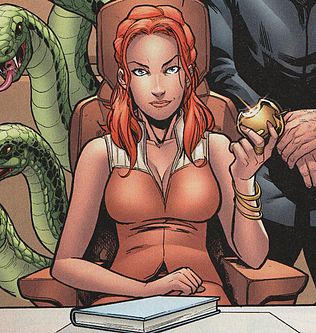 In Greek Mythology, Hera is the queen of the Olympian Gods and in DC Comics books, she is again an imperative character published by Marvel Comics. Hera first appeared in the pages of Thor #129, written by Stan Lee and drawn by Jack Kirby.

She was Zeus’ wife in DC comics too which gives Jenkins the opportunity to paint her as a rejected and dejected lover. (6.9) 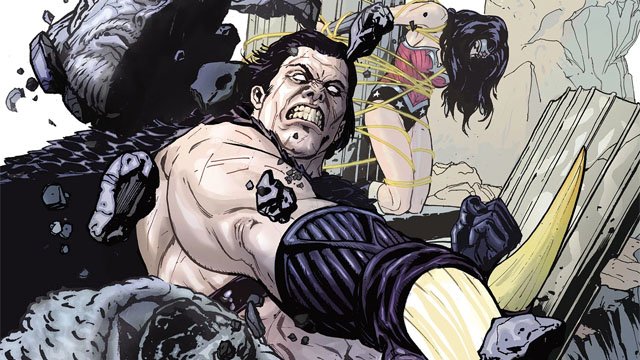 As its name clearly implies that, it would be a something related to the first child. However, the first child of Zeus has no name, he's got a reputation for brutality that is almost unrivaled in Wonder Woman's rogues' gallery.

It has been found that in the conflict with Diana in his quest to destroy the Gods of Olympus, she was almost unable to defeat First Born's incredible strength and ruthlessness. So, from here only you can guess how this first-born character from DC comics growing aggressively. (6.10)

There's no denying the fact that the awe-inspiring Wonder Woman series is highly admired by everyone, and it's both critical and commercial success is not only depends on the superhero role but, also on these powerful and versatile supervillains character.