Here’ is the list of the popular video games which highlights LGBT characters; wondering how many video game lovers are even aware! 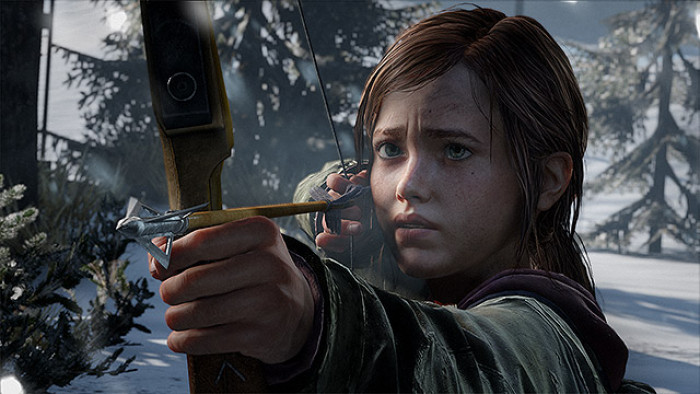 When it comes to LGBT characters or their presence in the video games, things are not on point or say they are just improving over time. Slowly and steadily all forms of cultures have been participating in the societies rules but the games are now using more LGBT characters as their punch lines.

Back in the 1990’s stereotyped characters did not reflect the portion of diversity that can be observed in the LGBT communities, now thanks to Japanese games the efforts of showing LGBT is evolving day by day.

Here’s the list of all-time favorite video games which broke the stereotypes and introduced the LGBT game characters for all different reasons. 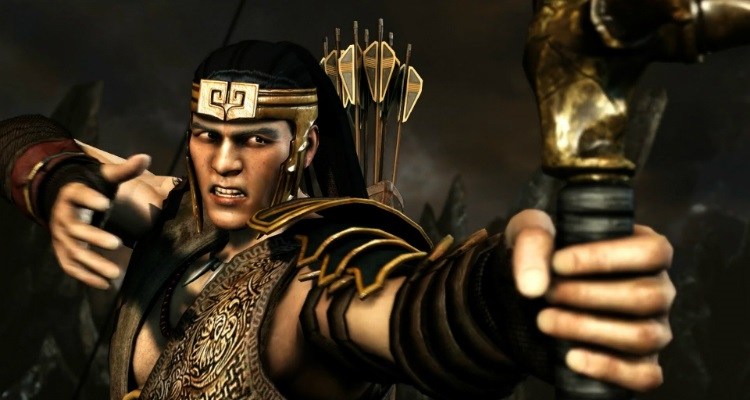 Introduced in 2015, Kung Jin is the cousin of Kung Lao – a playable character in Mortal Kombat X. He is a monk who is great in projectile weapon, using arrow and bow. The fact that very less is mentioned about his gay character, only a few lines and dialogue recognized him as a gay. But he is a tough guy whose sexuality has nothing to do with his fights. 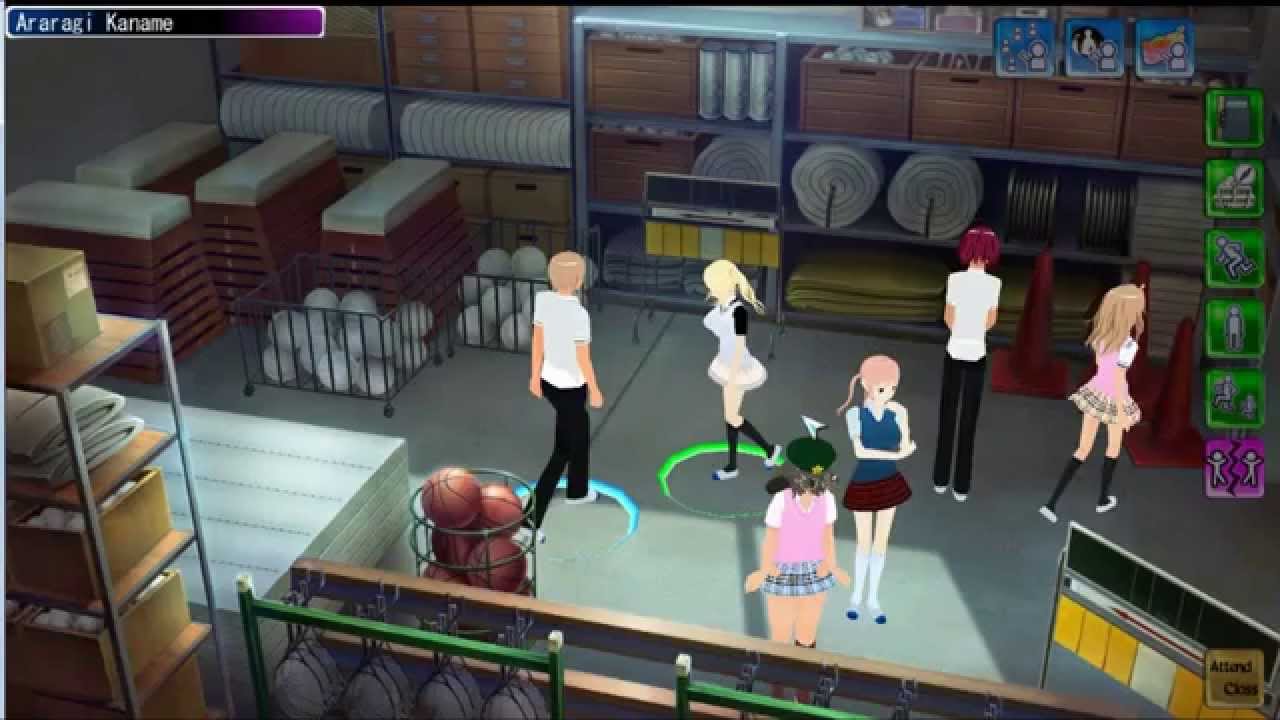 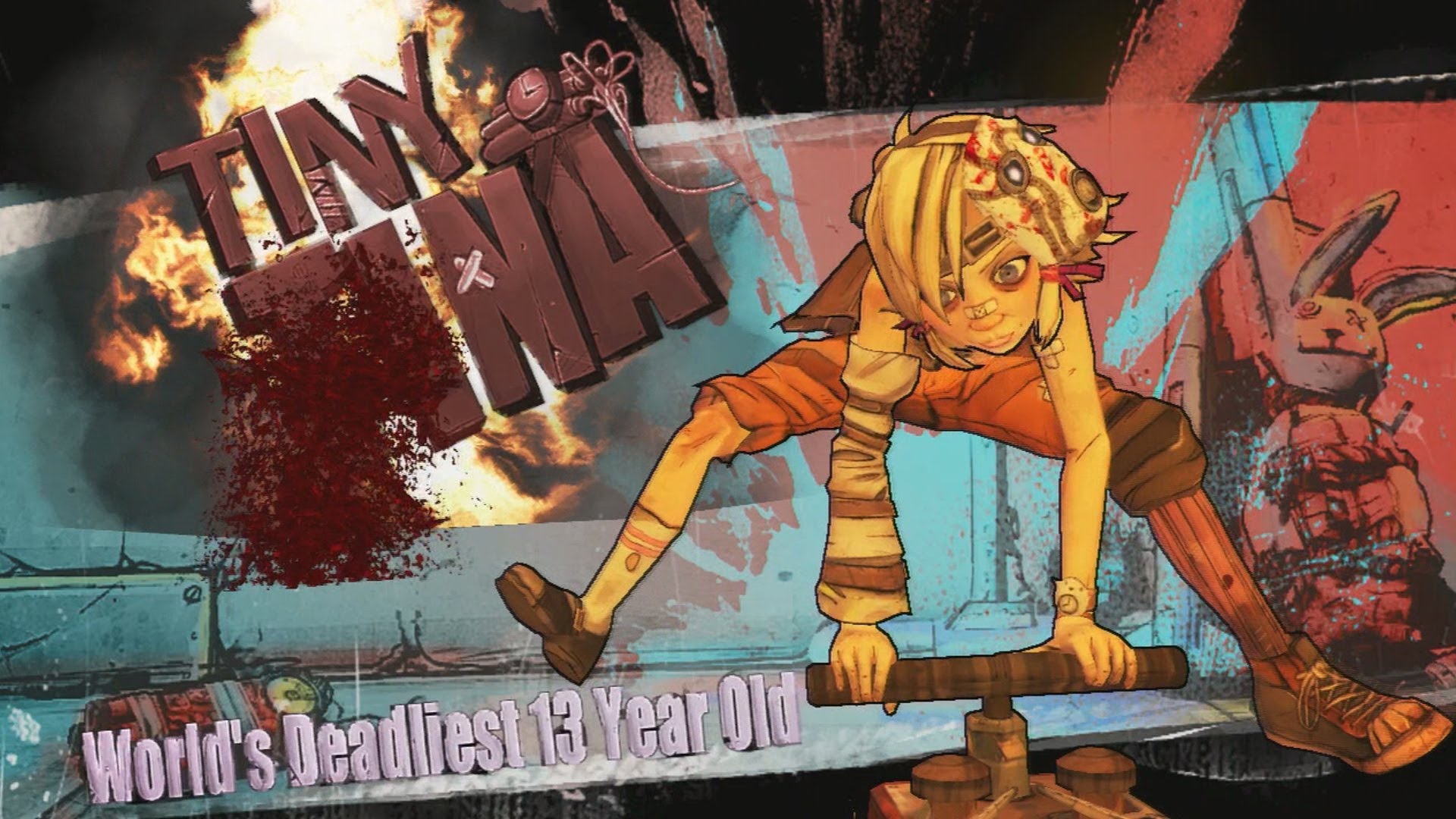 Borderlands 2 have very few bi characters. One is Sir Hammerlock who is gay other is Mad Moxxi who is bi. Mad is very open about her bisexuality calling many female and male lovers. But the concept used here is quite interesting when the game steals a line showing Tiny Tina is gay herself. The lines were intentionally written to unveil their preferences. She then reveals her interest in crushing on both Maya and Moxxi, unfortunately, the dialogue was deleted before the game was released. (6.2) 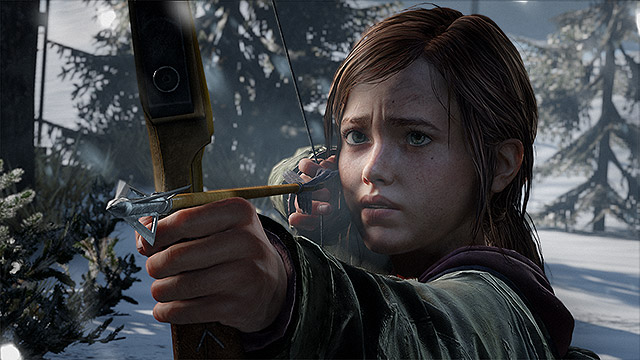 Ellie (The Last of Us) is probably the most popular video game ever seen. It had very small cast but included 2 gay characters. Bill who usually seen in the game while Ellie who is not seen much in the game (fictional character), surprisingly, in the DLC, she was seen sharing a kiss with her friend Riley. Well, the romance is ill-fated, it was strong all the same.

Moonmist is a mystery game with random plotlines. In one of the plotlines, the lead female artist who is criminal is jealous because her girlfriend is hitched to a man. It is the first interaction fiction video game with homosexual characters. 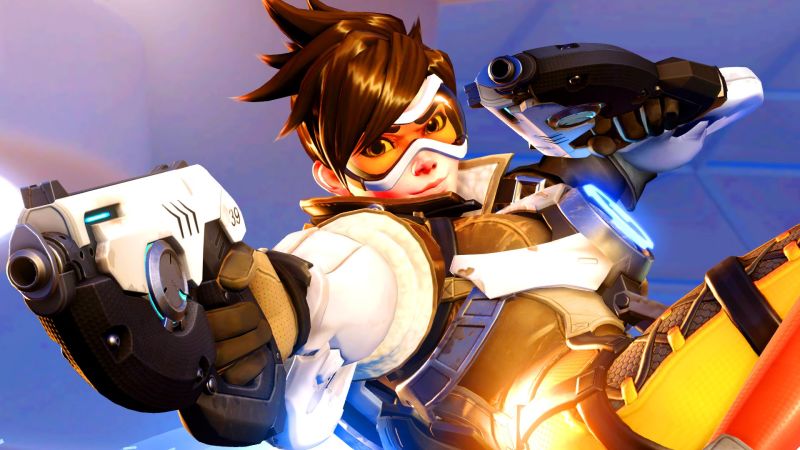 Another popular video game which targeted on the lesbian characters, Tracer’s identification as gay is never noticed in Overwatch itself, or in the video game with animated short films. Tracer’s status as the lesbian is further confirmed in the comic book (Overwatch) which showed Tracer with a female partner for a very short time. Her status as Lesbian then confirmed by tweet. (6.3)

7. Juhani – Knights of the Old Republic 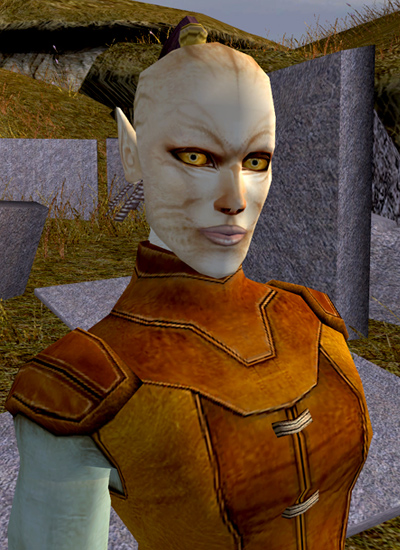 Juhani is a lesbian character, though, coding on the initial release allowed her to get hooked up with the other player irrespective of gender. She was lesbian in an era where only few video games were launched. She and Jedi (another female character) were found to be lovers; this made Juhani the first ever gay character. (6.4) 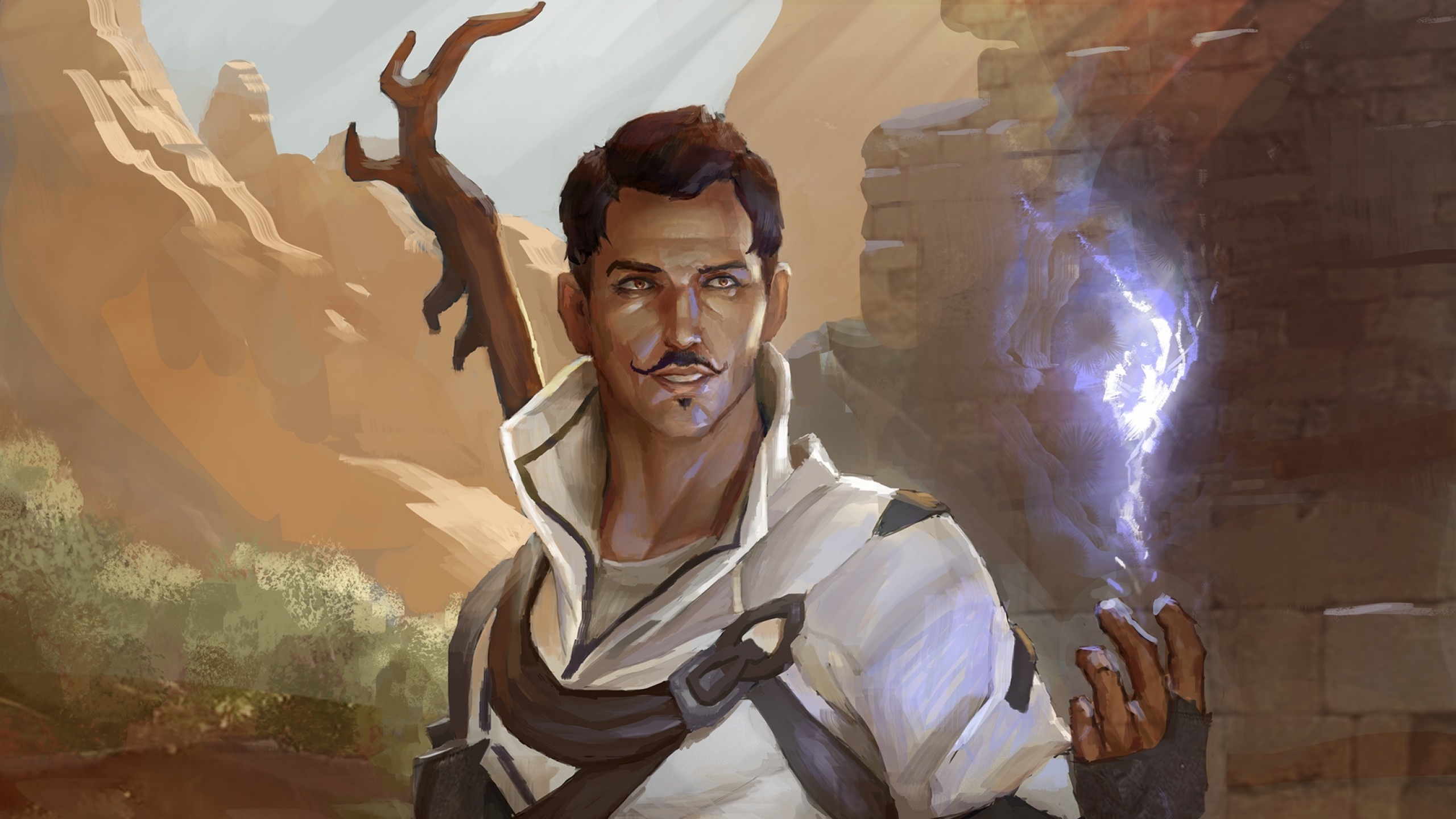 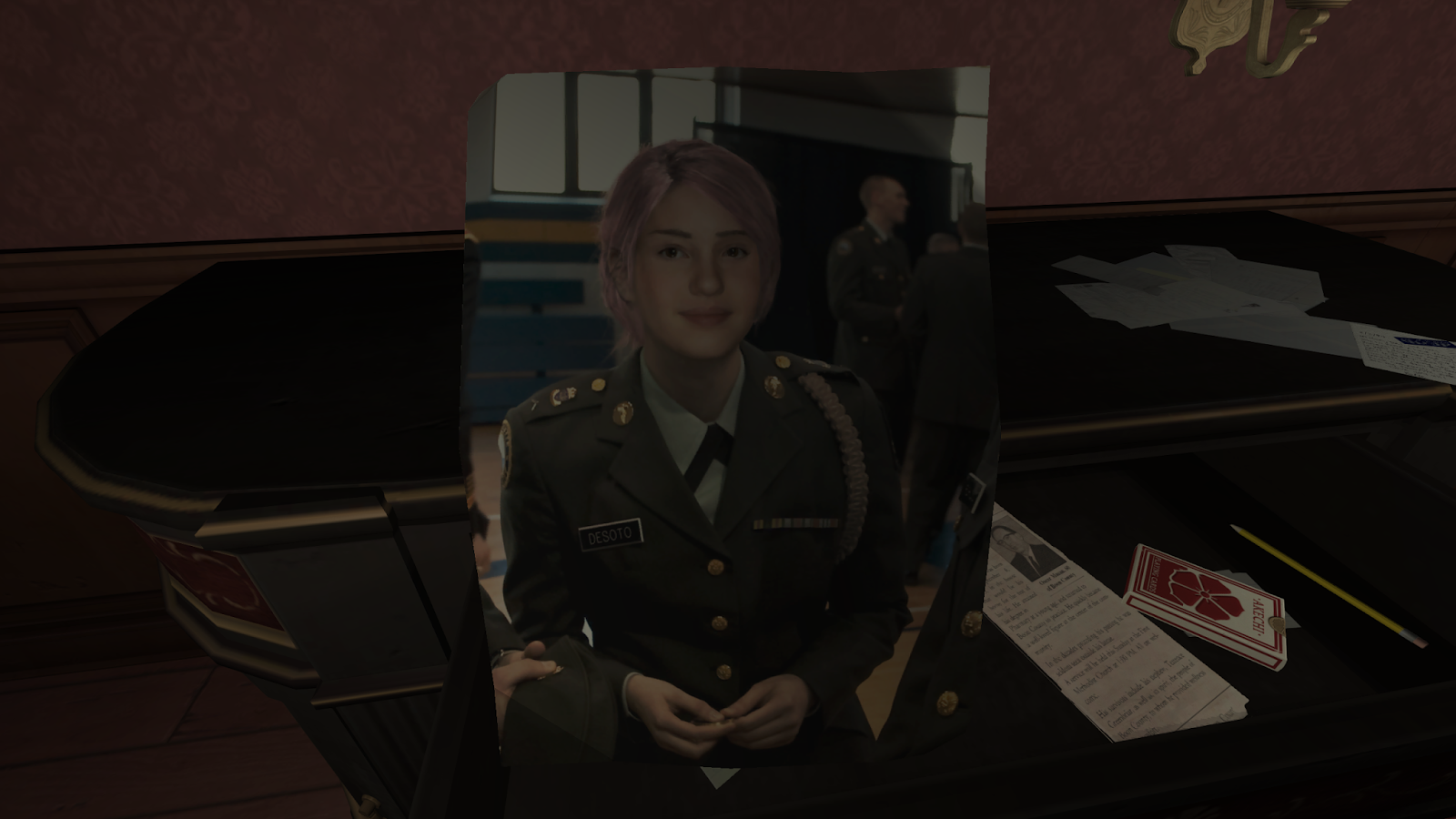 Samantha aka Sam is the protagonist of the video game Gone Home and the younger sister of Kaitlin Greenbriar. Sam didn’t appear in Gone Home but she is a certainly a character in the game.  It is a lesbian age story which targets the Samantha and her girlfriend Lonnie. You, when playing in the game, try to uncover the mysteries of the house and slowly discover that Sam is struggling with her sexuality. 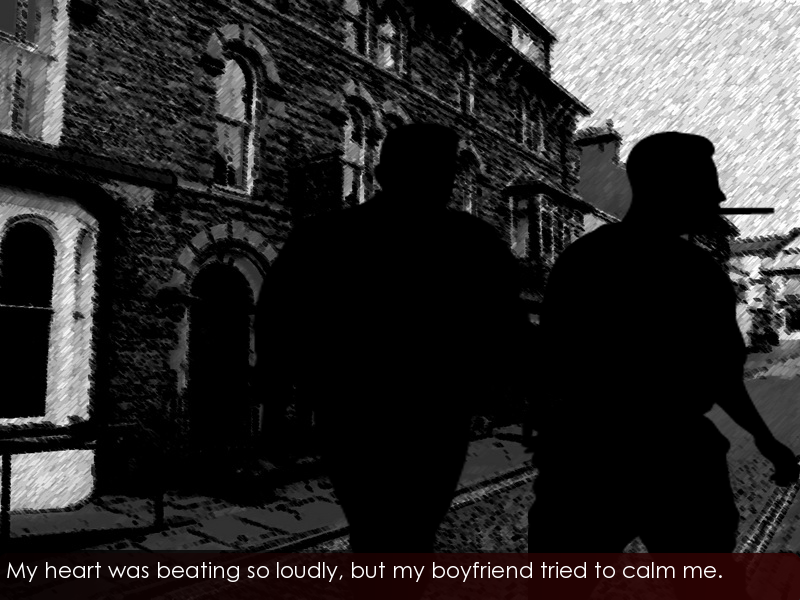 In this video game, the protagonist is found to be a homosexual man who is attacked by homophobic people with his boyfriend. The vision of the game is to stop homophobia.