OMG! Kid Gets Instant Karma For Pissing In The Elevator

A notorious kid decided to piss in the elevator just for fun but what happens afterwards will leave you scared or rolling on the floor laughing. The elevator literally turned into a set of horror movie after he was done pissing. 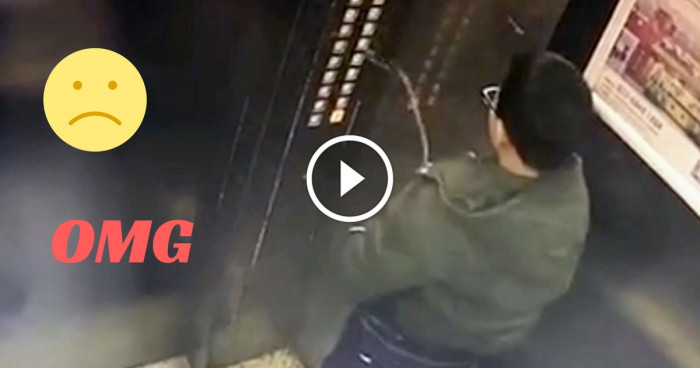 When you’re a kid you don’t have any sense of the right, wrong and its consequences. You just do things because they look fun and are cool according to your peers. A video of a kid pulling a gross skit of pissing in an elevator has been making rounds of the internet. And it’s entertaining to say the least.

Have you ever been in a situation when you’re watching something unethical happening and your conscience goes like ‘he/she should be getting his/her share of Instant Karma anytime soon’?

It’s not because we want people to get hurt. Us social animals are just wired to get cheap thrills from people’s misfortune especially when we’ve seen that person do something bad.

‘Chinese Kid Breaks The Elevator With His Pee Pee’

Well, this Live Leak footage is exactly the visual representation of Instant Karma, where a little guy riding an elevator in Chongqing, China, got himself trapped in the elevator after pissing on the buttons. One can even mistake this footage for a documentary types movie but its not.

It’s Not That He Did It Accidentally, He Was Specifically Aiming For The Console 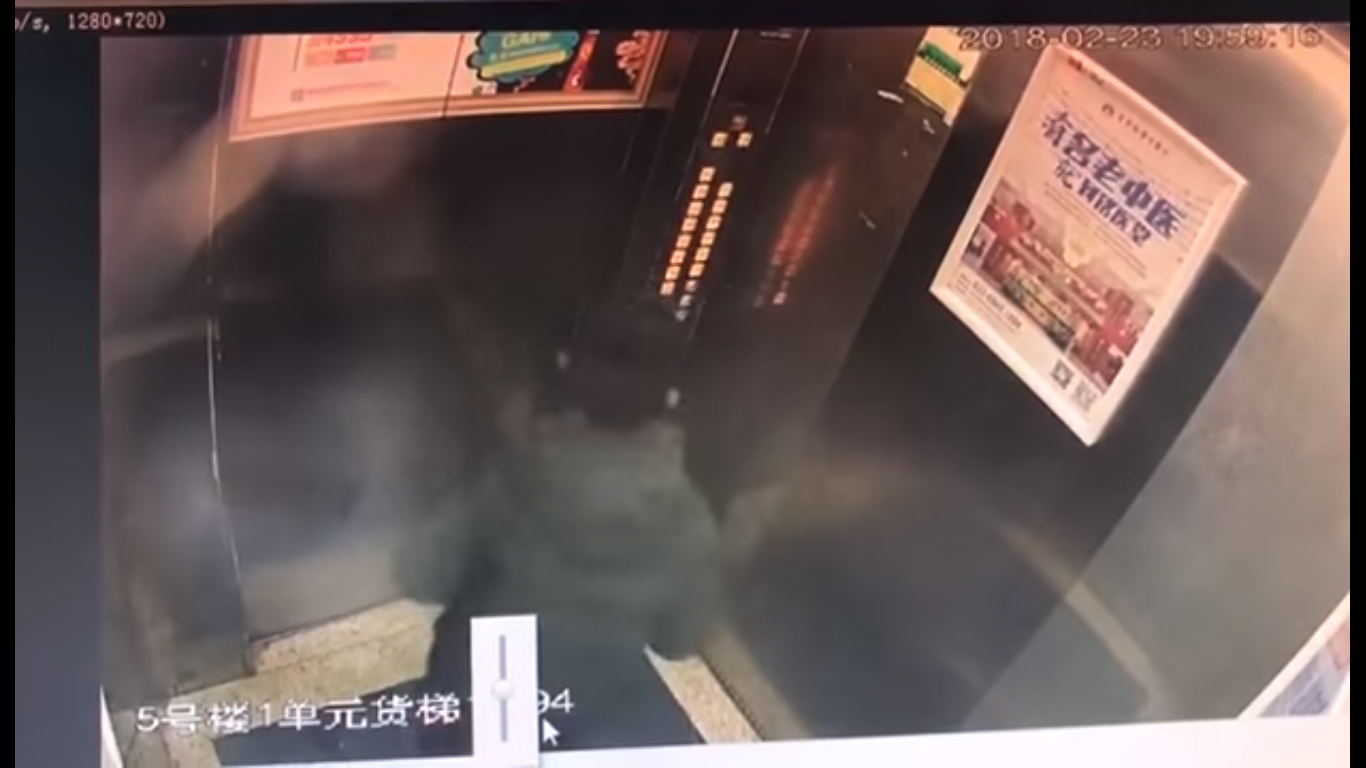 The little boy in CCTV footage is wearing glasses and a green jacket. He is seen taking a quick look around the elevator to make sure he’s alone. After a couple of seconds of looking for a perfect spot to unload, he stops at the elevator console.

Even If It Was An Emergency Leak, Why Aim At The Console? 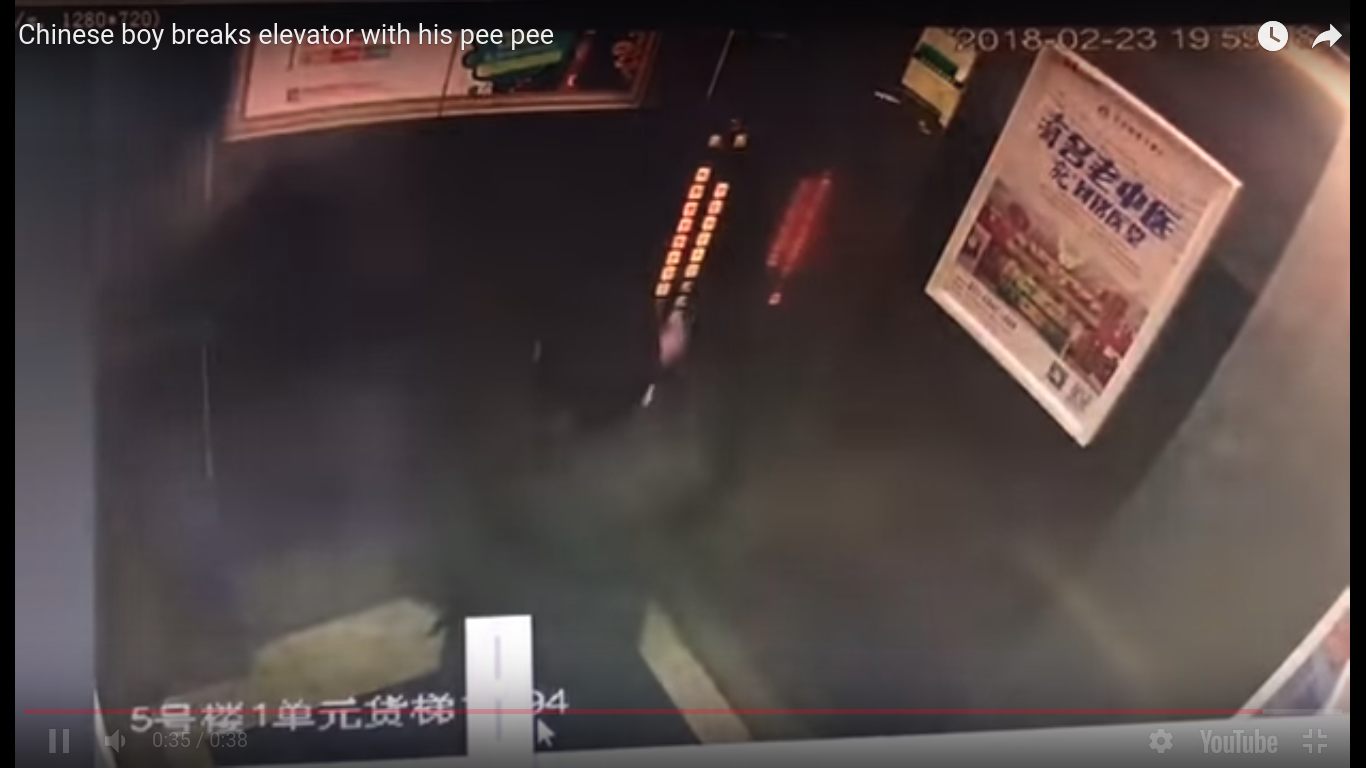 This kid—either on purpose or because he just slammed a bunch of soft drinks—obviously had a pretty full bladder when he got into this elevator and, well, he had to do what you need to do when you have a full bladder. So, this little guy undid his pants and starts to do the business that we all need to do sometimes.

Except, he obviously got a little bored and shimmied himself up to the buttons to give them a good soaking up and down—the precision he has here makes one wonder if he’s done it before. 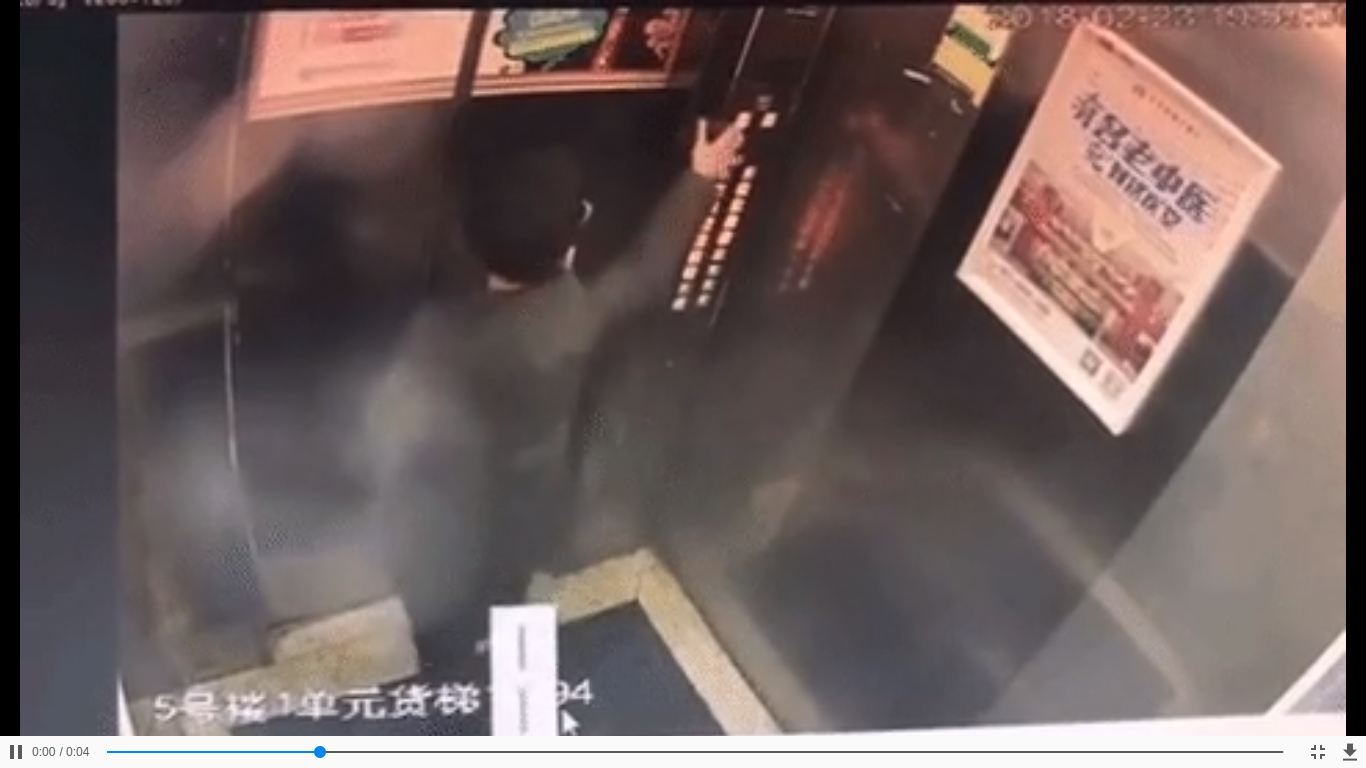 Overhead the lights start flickering ominously. If this was a horror movie, this is when the music would swell. The kid starts to hop around. He knows something bad is happening and his piss has something to do with it.

The only functional lights are the button lights that he jokingly pissed on. But now even they are flickering like something supernatural is interfering with them. Waiting to be possessed by piss covered elevator demon. 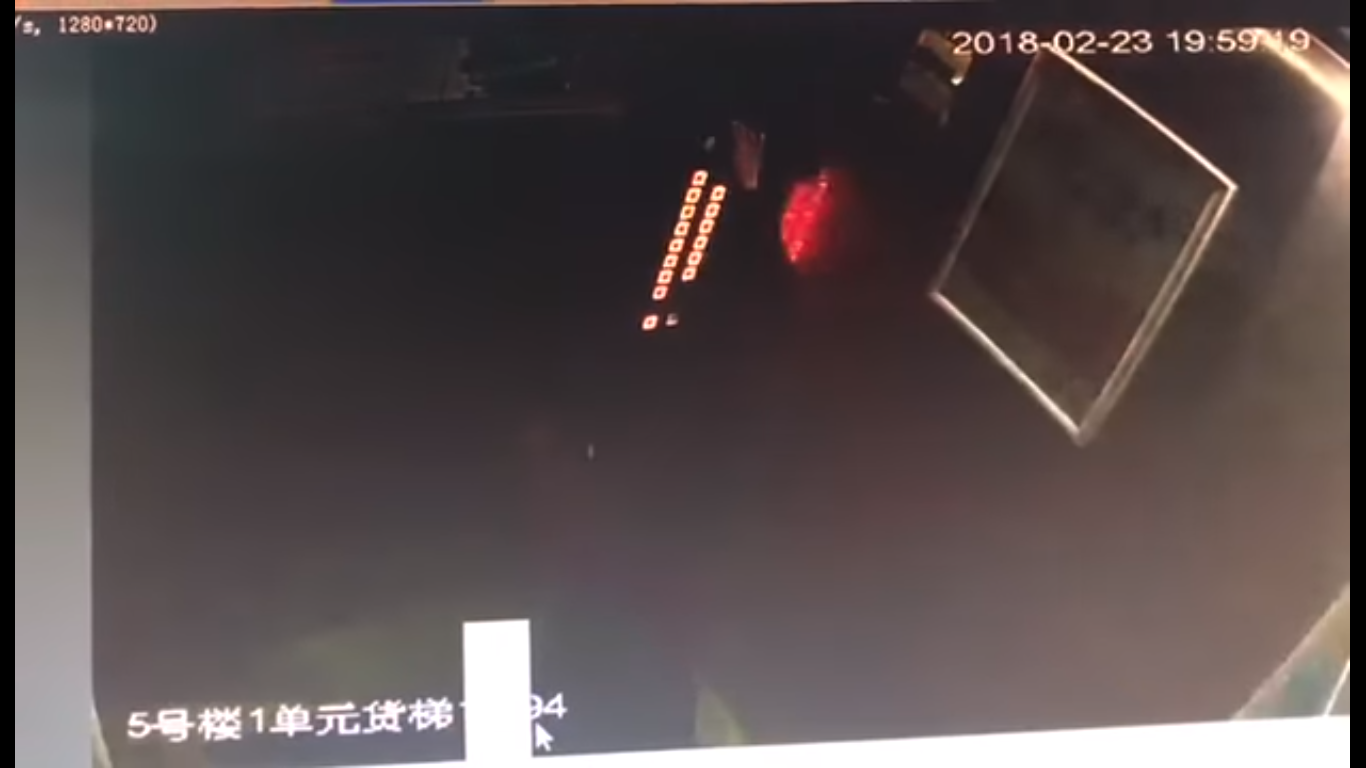 After when he’s done with the not-so-clever skit the instant karma strikes. The boy, now with his pants zipped up, reaches his destination but alas, the door won’t open fully. So, the rascal gingerly reaches up and touches one of the (now piss-soaked) buttons. These buttons, which have been short-circuited by the piss, start taking on a life of their own by going on and off and pretty much acting like one of those horror movie elevators.

Don’t worry the kid is alright. According to translated sources of several Chinese news outlets, the boy was rescued shortly thereafter by a search-and-rescue team. He wasn’t hurt and was trapped only briefly in his piss-soaked shame. The rescuers found the footage afterward and shared it with the world to set an example for notorious kids.